Two weeks in and over 75% funded. That’s great progress!

I’m continuing to work on the product guide that will explain the setup, operation, and (optional) configuration of OpticSpy. It will be done before orders ship, so you’ll know exactly what to do when you receive your unit(s).

While the campaign is still going, I thought I would share some photos of OpticSpy’s development. Like many of my projects, I first built up the circuitry on a solderless breadboard. This let me tweak component values and make sure the system was doing what I wanted before moving to a more permanent, "hard coded" form. The G! board shown in the following photos is what I use for my hardware hacking training classes. It’s a Microchip PIC-based design and was perfect for creating an optical covert channel for testing. 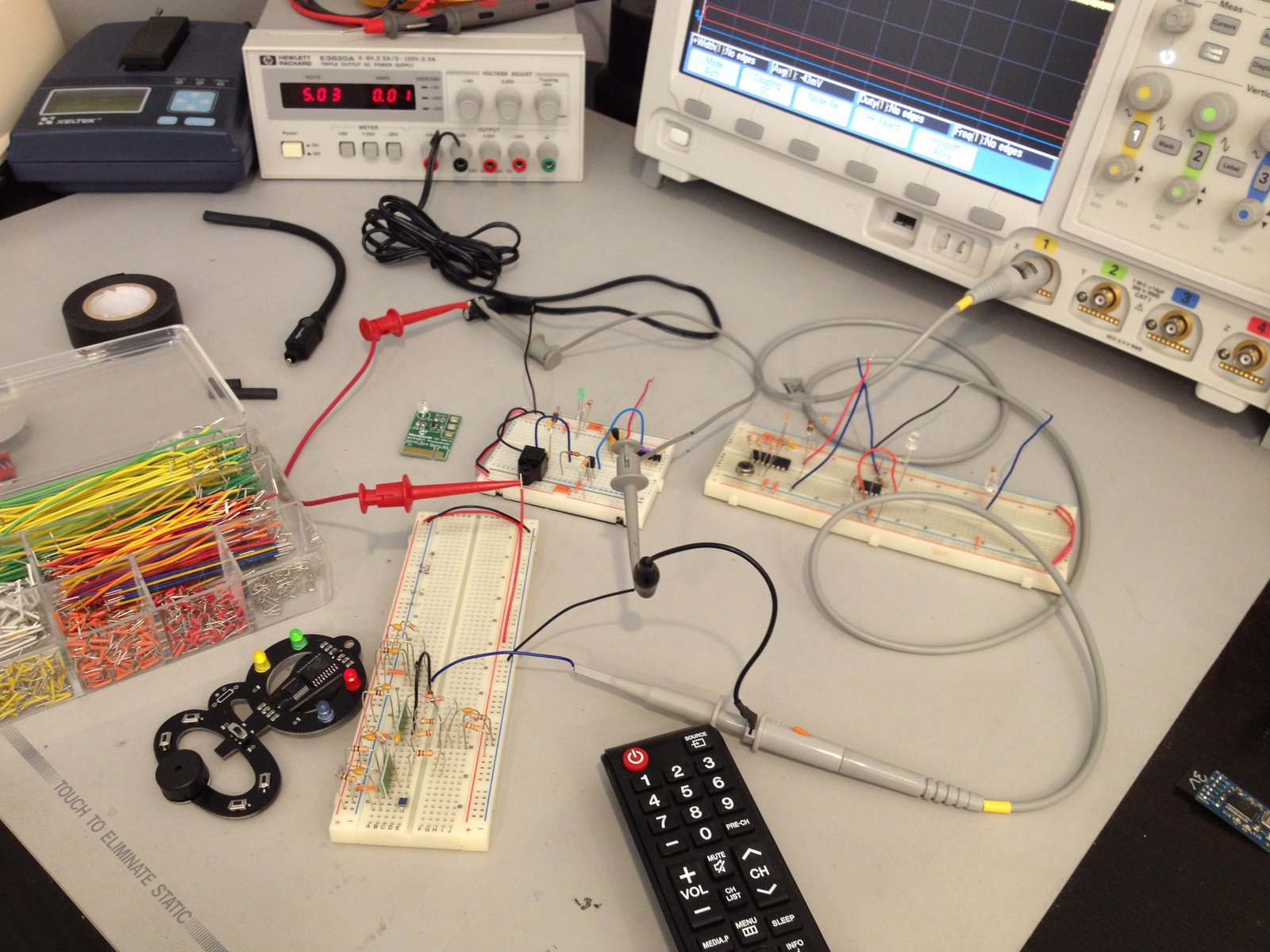 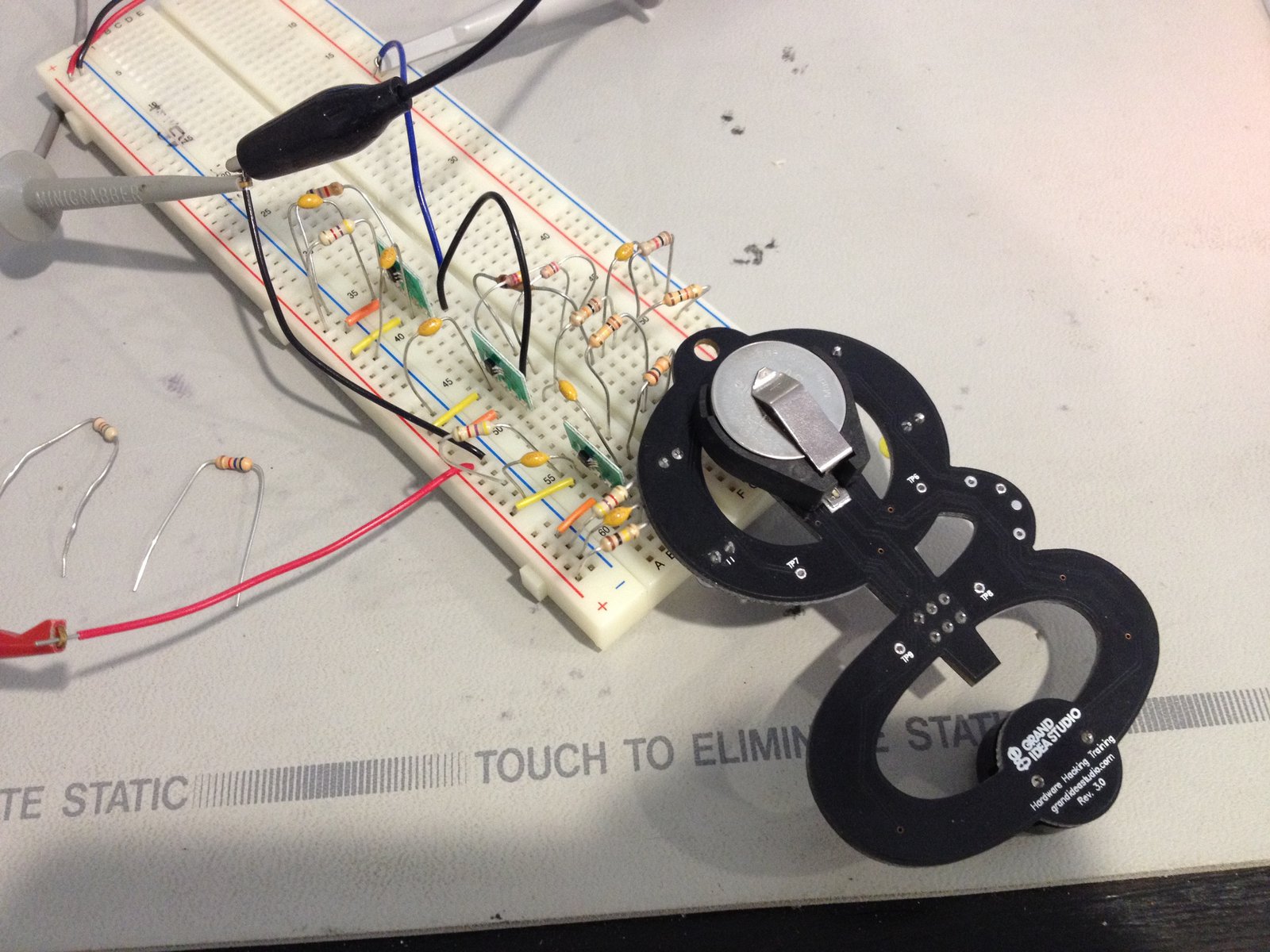 Next, I drew the schematic, created the PCB layout, and ordered some prototypes from OSH Park. A few weeks later when the boards came back, I hand-assembled a few to make sure they worked. These are what I used for my early demos. 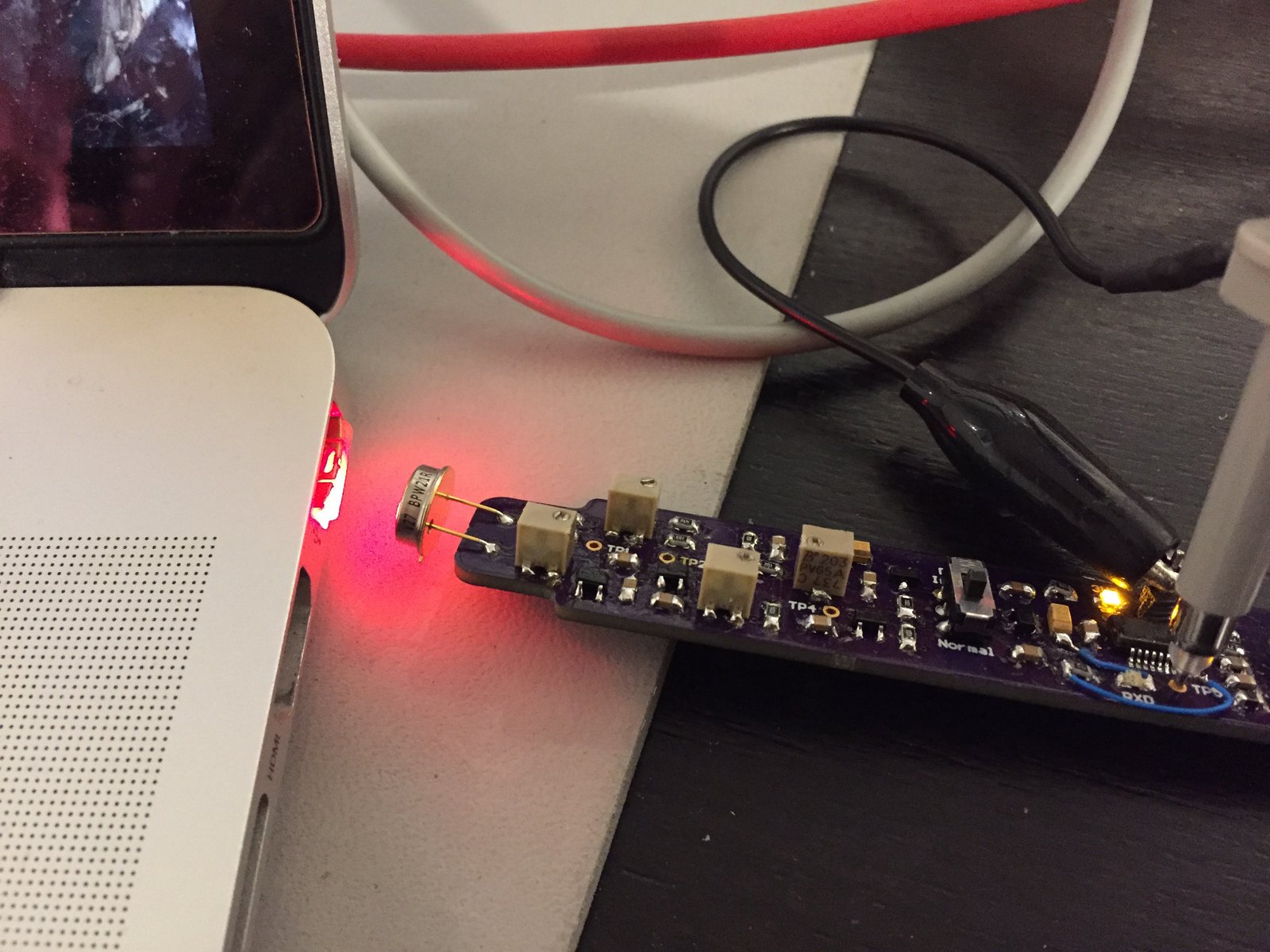 I had to make a few slight tweaks for the production version (moving some silkscreen, changing pins on the FTDI FT231X). I decided to build this next revision using my hacked-together SMT reflow oven (Toastmaster Light Wave TLWTOB6 plus Rocket Scream Reflow Oven Controller Shield) to have a nicer-looking version suitable for Crowd Supply photos and videos. The solder stencil was created by OSH Stencils and easy to use, though the 5 mil Polyimide film I ordered was a bit too thick (leading to an overage of solder paste) and I would have been fine with the standard 3 mil. 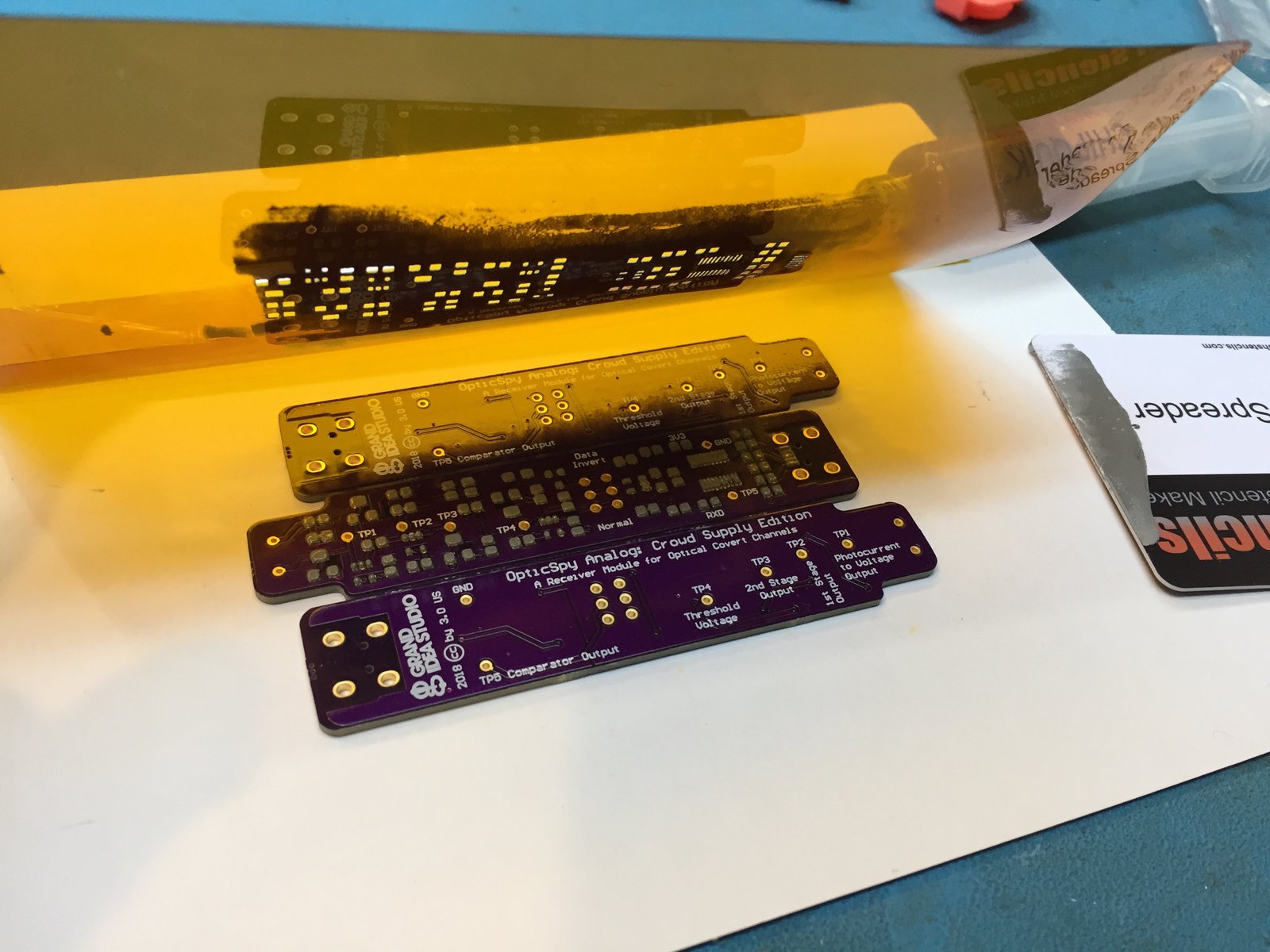 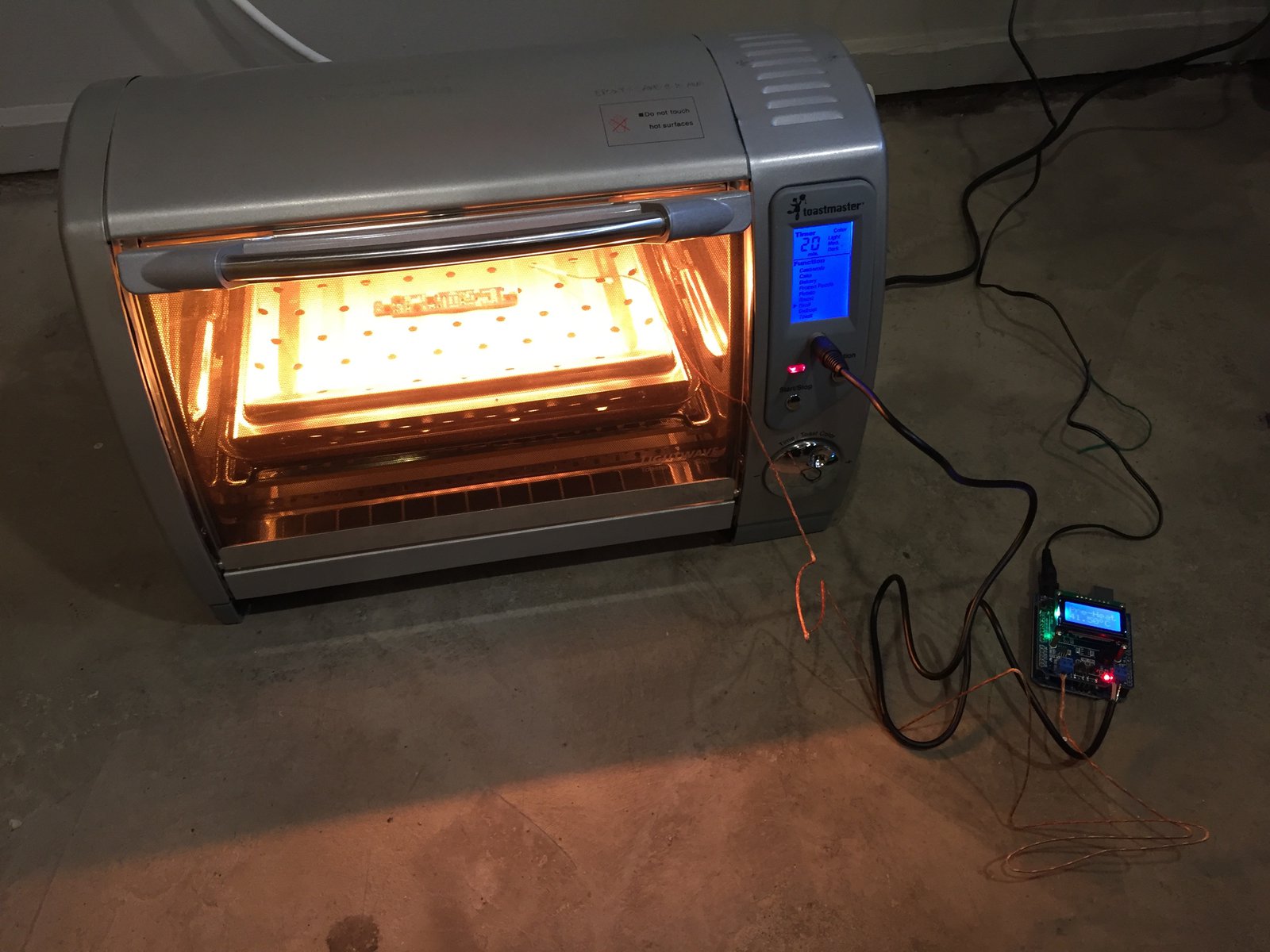 After baking, I had to do a bit of rework (removing a few solder joints) to get it fully functional. I then deemed OpticSpy ready for prime time! 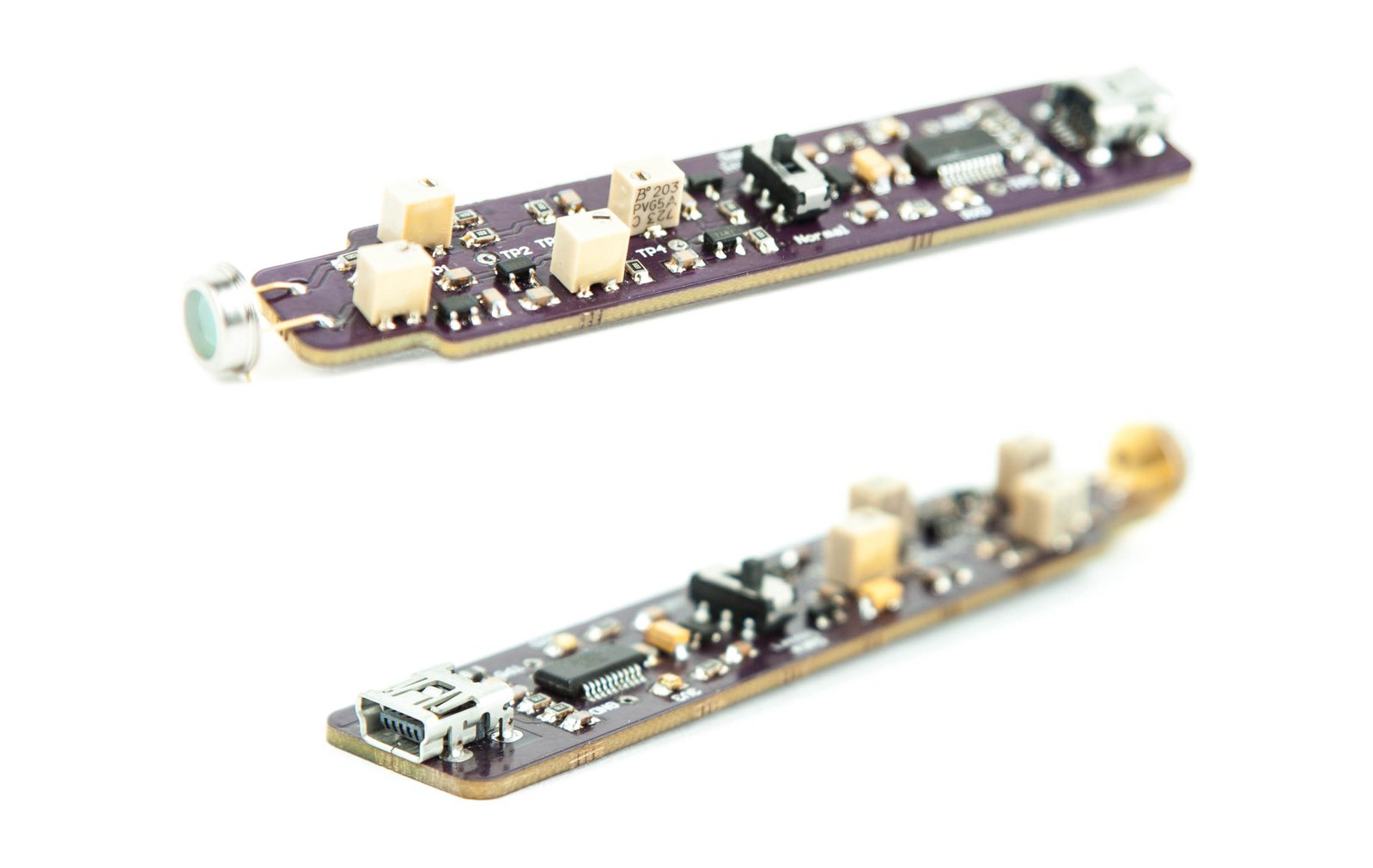 Thanks again for your support and remember to tell your fellow friends, makers, hackers, or paranoid infosec professional about OpticSpy before it’s too late :)

Stay tuned for another update in the next week or so!