It is almost the end of the LUNA Crowd Supply campaign! Thank you so much for coming on this journey with all of us at Great Scott Gadgets by backing LUNA, reading these updates, attending our AMA, joining our Discord server, and asking questions. These last few hours are your final chance to purchase a LUNA board, or a LUNA in a case, before prices go up after the campaign.

Speaking of LUNAs in cases, we have an update on the enclosures! We have received 10 enclosures from our manufacturer and we are impressed. 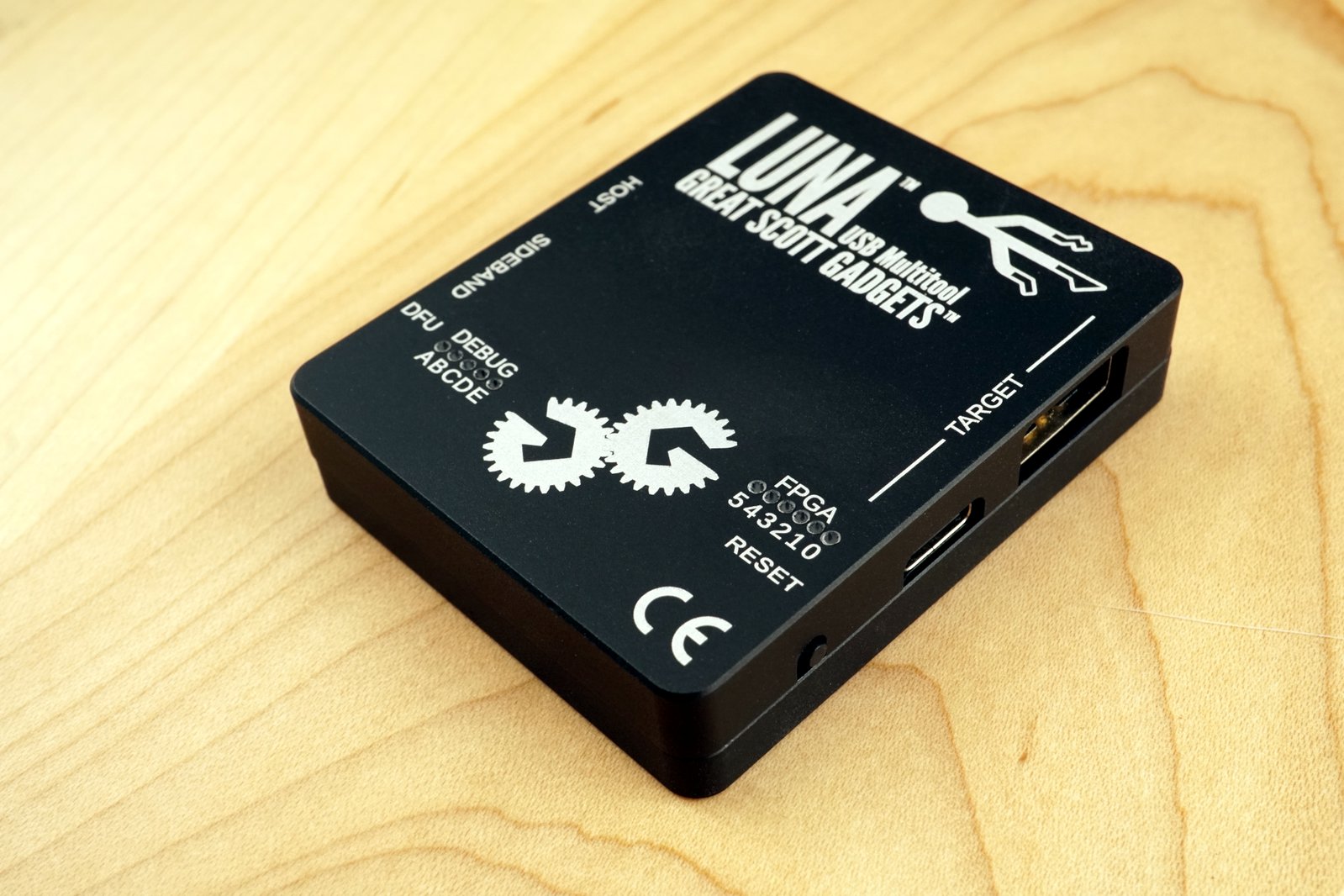 A LUNA in a case measures 2 inches by 2.5 inches and weighs 103 g with the hardware and lightpipes installed. I’ve been carrying mine around constantly like a pet rock since it has such a comfortable weight. The case has held up really well, regardless of the wine, pesto, sesame oil, and other sauces I’ve gotten on it while cooking. The USB-C ports have a satisfying amount of hold which means that any cables won’t get knocked out easily.

The members of the Great Scott Gadgets Discord did get a preview of the LUNA enclosure a couple weeks ago and have already given us some feedback, which we greatly appreciate. If you have any opinions on the suggestions made, or have suggestions of your own, we’d love to hear them. We make our devices for you all and this is your chance to bring up any enclosure design or usability concerns before we start production.

One enclosure design choice that is currently being debated is whether we should populate the Pmod connectors on LUNA, shown on the left edge of the enclosure in the picture below. 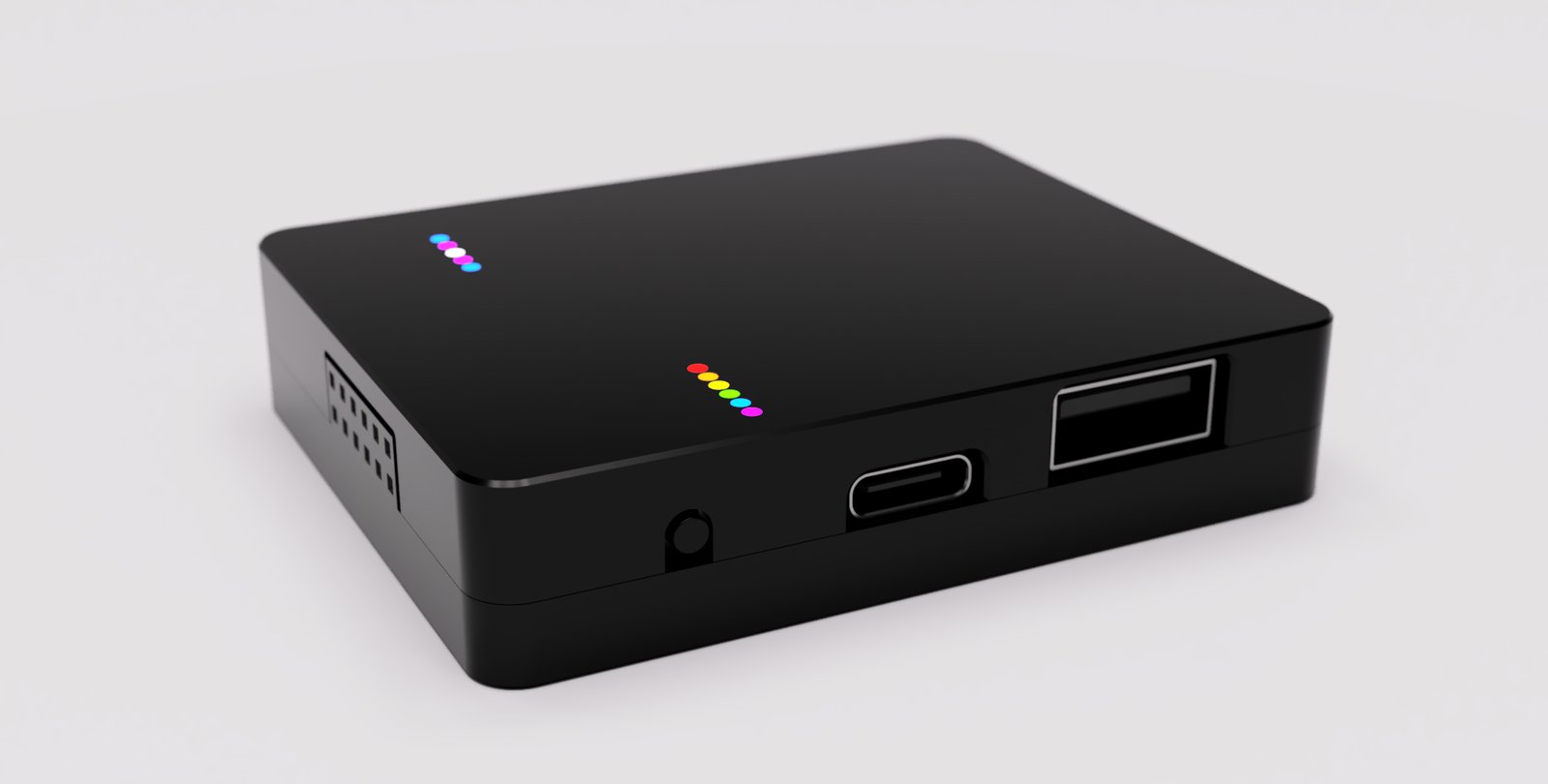 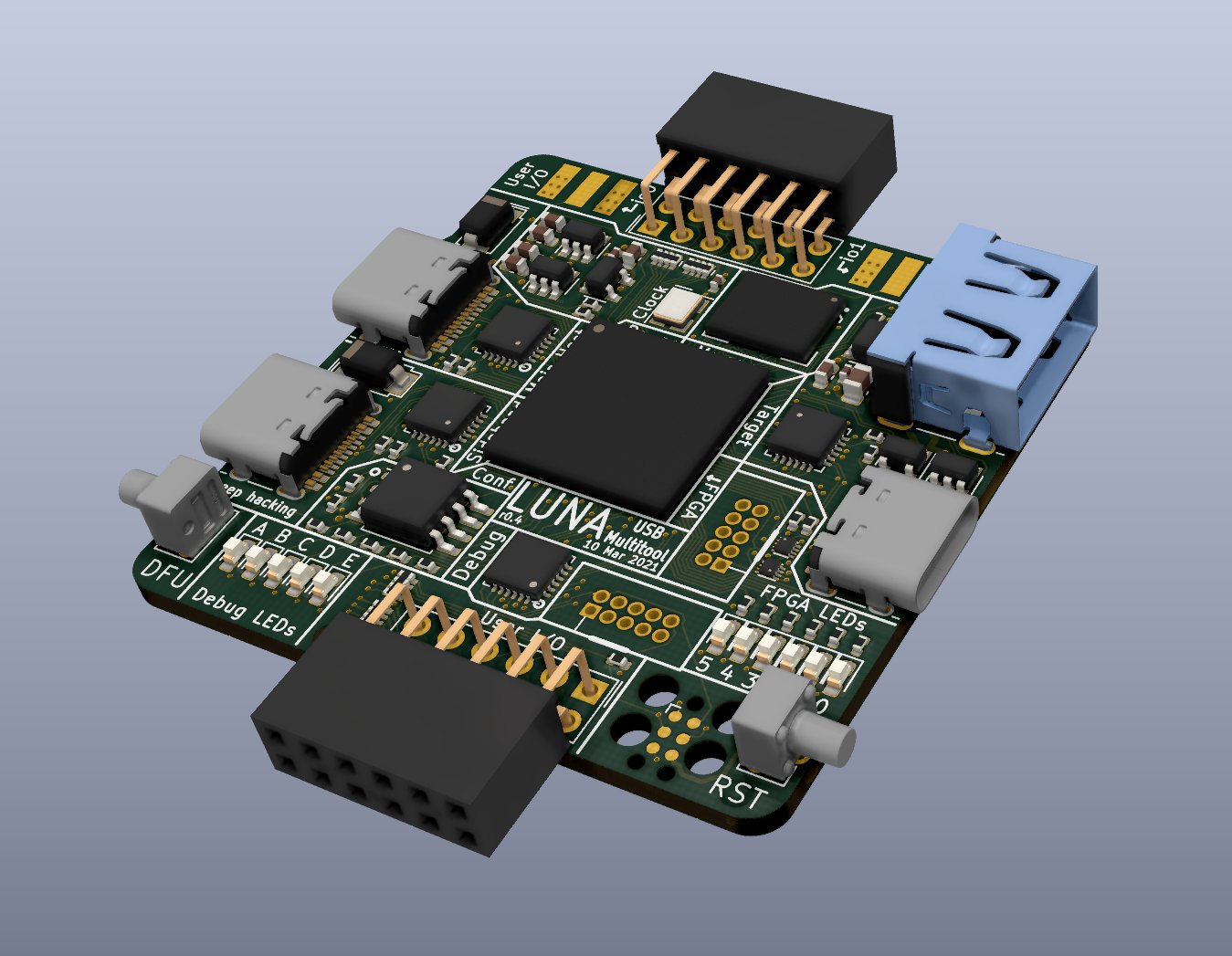 Please let us know whether you would like to see LUNA come with Pmod headers pre-installed on both LUNA in a case and bareboard LUNA, one or the other, or neither by voting with emoji on the relevant question posted in the feedback channel in our Discord server.

To wrap up this post on the LUNA case design, we are happy to congratulate Rémy on winning the case contest with their design: 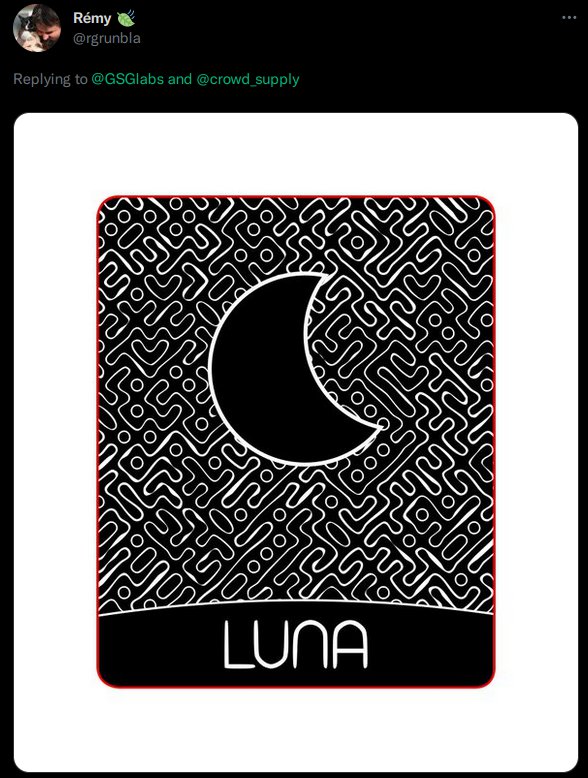 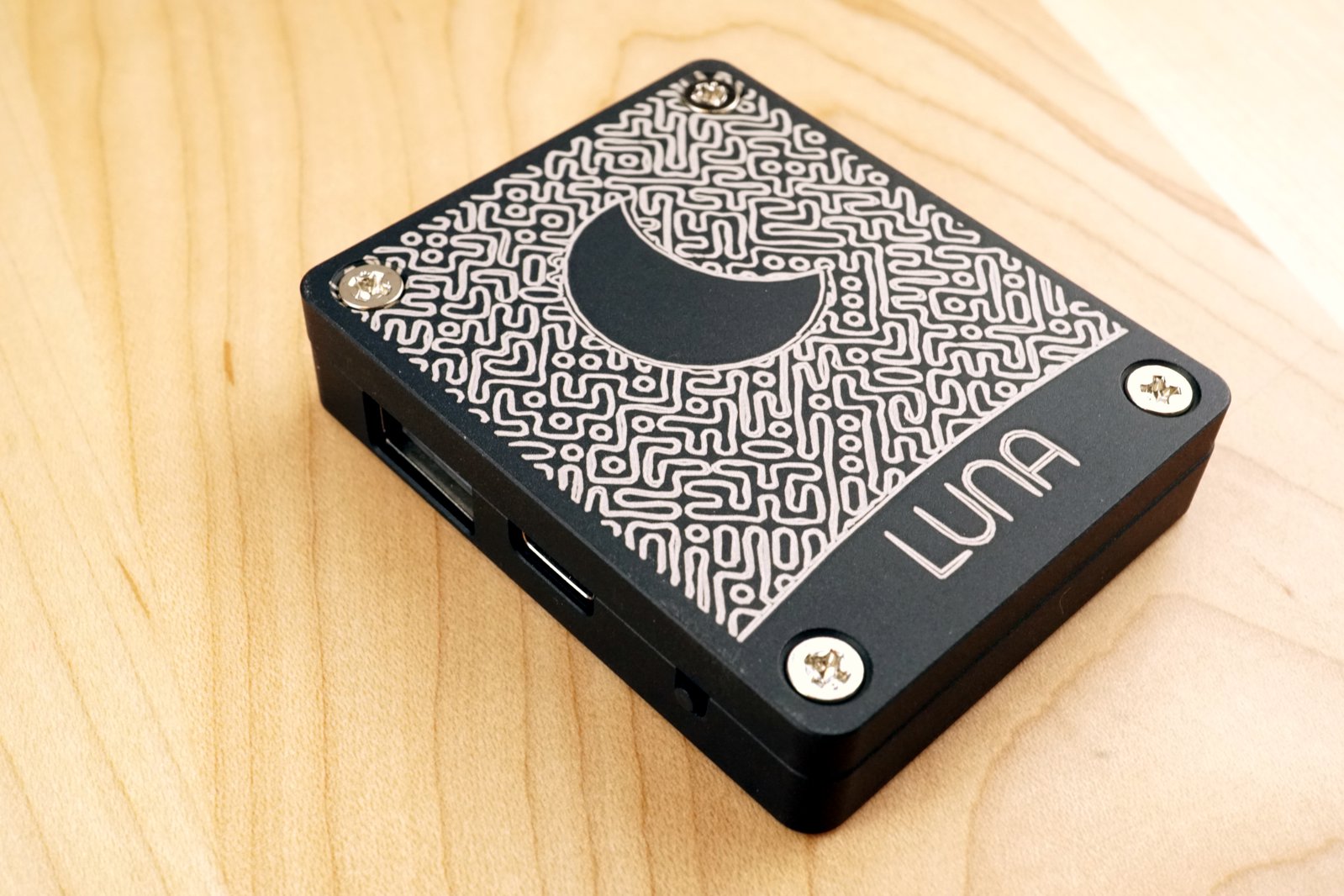