Thank you for all of your support and overwhelmingly positive feedback for Hackboard 2. A bunch of people asked for a case, so we made the case available separately from the starter and complete kits. We’ve also had some questions about the GPIO pinout, using multiple screens (we’ve managed four so far), and the battery connector on the board.

Some of you have asked whether Hackboard 2 will support multiple displays. So, to answer the question, we had some fun connecting four 13.3" 1080p IPS screens (the same used in the Complete Kit) to a single Hackboard 2. One screen used the Hackboard 2’s full-size HDMI connector and the other three used the three USB 3 ports in conjunction with USB 3-to-HDMI 1080p adapters and the Windows 10 driver included with the adapters. Each of the screens was powered by its own 5 V, 3 A power supply. Because our standard wireless keyboard takes up a USB 3 port with its receiver nub, we instead used a Bluetooth keyboard so that USB 3 port could be used for a screen.

As you can see above, initial results looked good! Apps can be dragged and dropped between the screens and one screen was able to play video while another screen was about to stream, and stream without issues, although the sound did confuse Windows somewhat. There was no real lag present, and the processor was not apparently stressed.

By popular demand (and because we’d like to see it ourselves), we’re looking at options to replace the barrel connector with a USB C connector to supply power to the entire board. It’s looking like we will need a fully functional USB C unit (no a dumb charging port), but this might have space limitations with the existing footprint so we are carefully evaluating the implications.

The pin ordering on Hackboard 2’s 40-pin GPIO connector is identical to that commonly used for Raspberry Pi HATs, but the connector itself is smaller — a simple pass-through adapter is all that should be needed to connect RPi HATs to Hackboard 2. 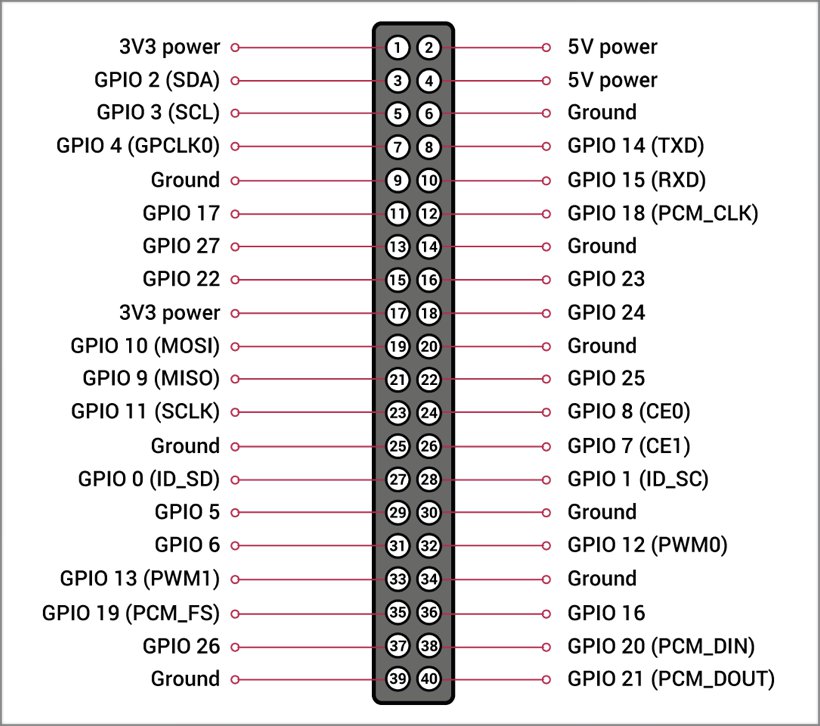