Airpup Gets a Nose Job & Other Production Prep

After a lot of preparation with suppliers, manufacturers, and at my workspace, I’ve ensured delivery of all materials by the end of the month and the space and equipment for manufacturing a small run of Airpups.

I have two revised copies of Airpup’s balloon portion in my studio, a roll of lightweight ripstop polyester, and new fittings that increase the strength of my attachments. I’ve also set up a dedicated workspace; I no longer have to borrow a sewing machine and have better safety equipment for working with noxious glues. 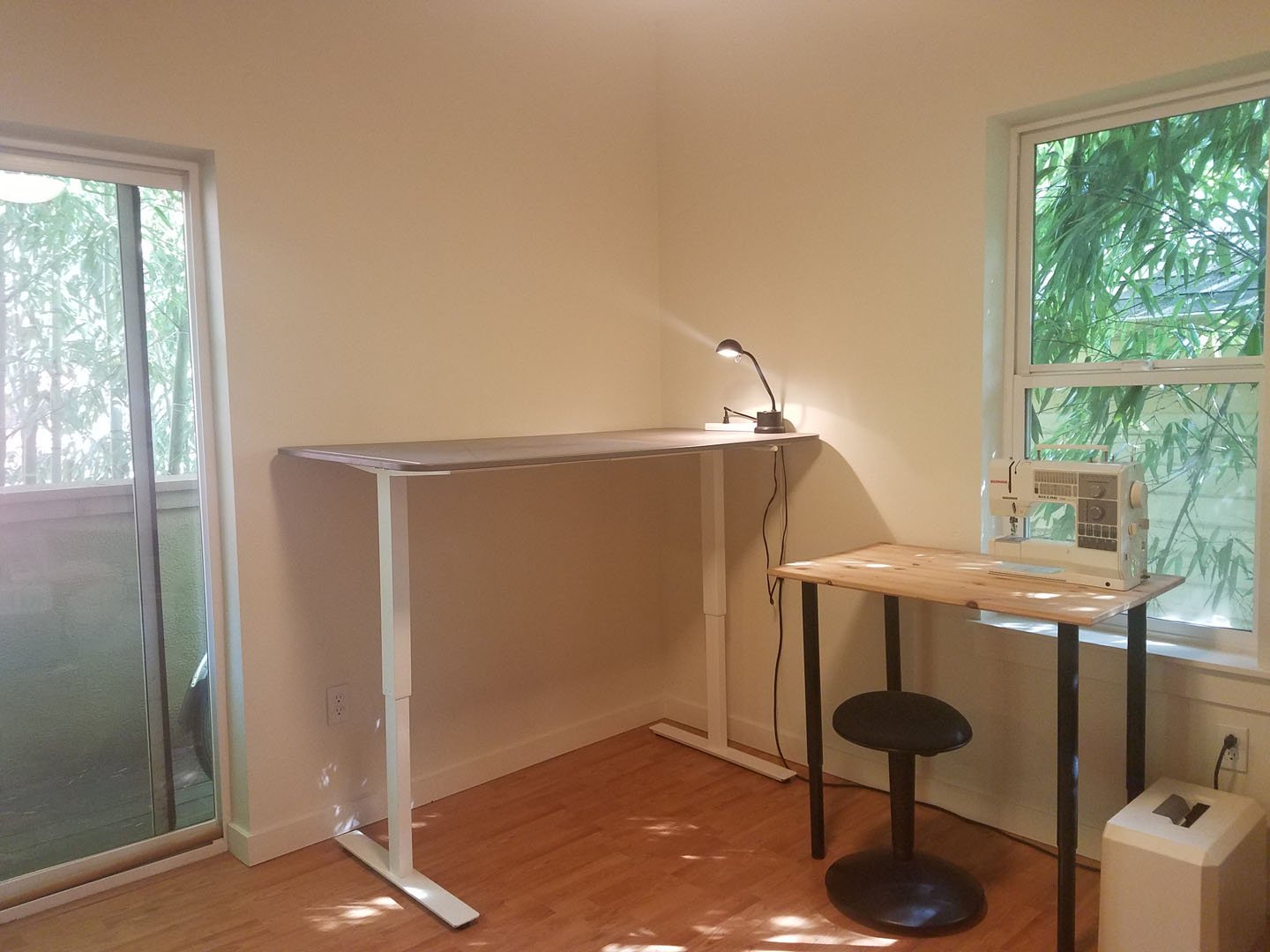 Repairing a divot in Airpup’s nose that appeared when the balloon was scaled up, Danny Hogan gave Airpup’s balloon pointier pattern through trial and error. 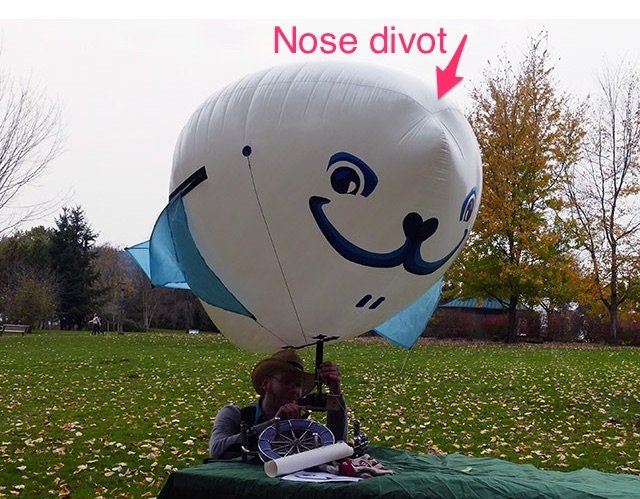 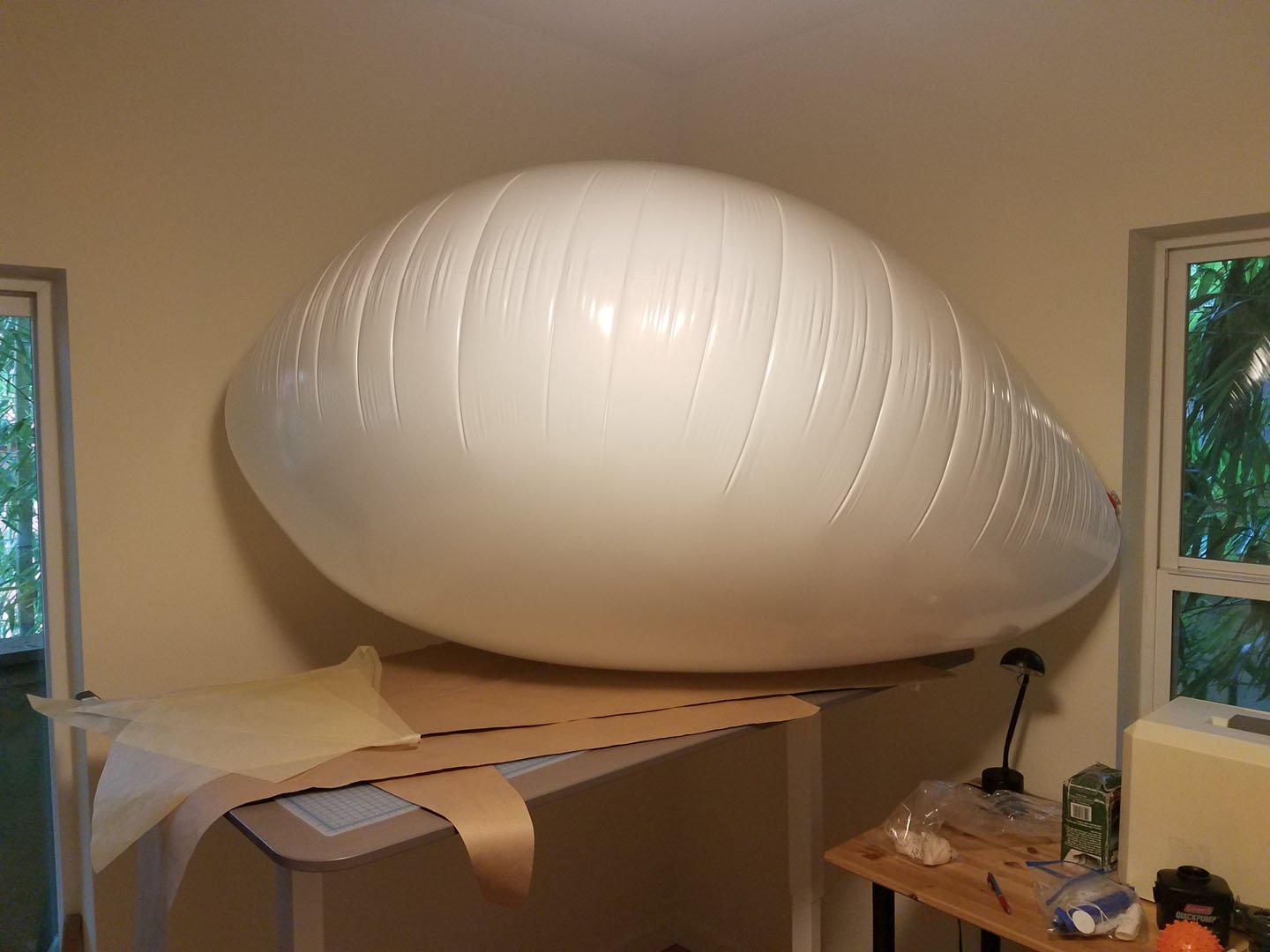 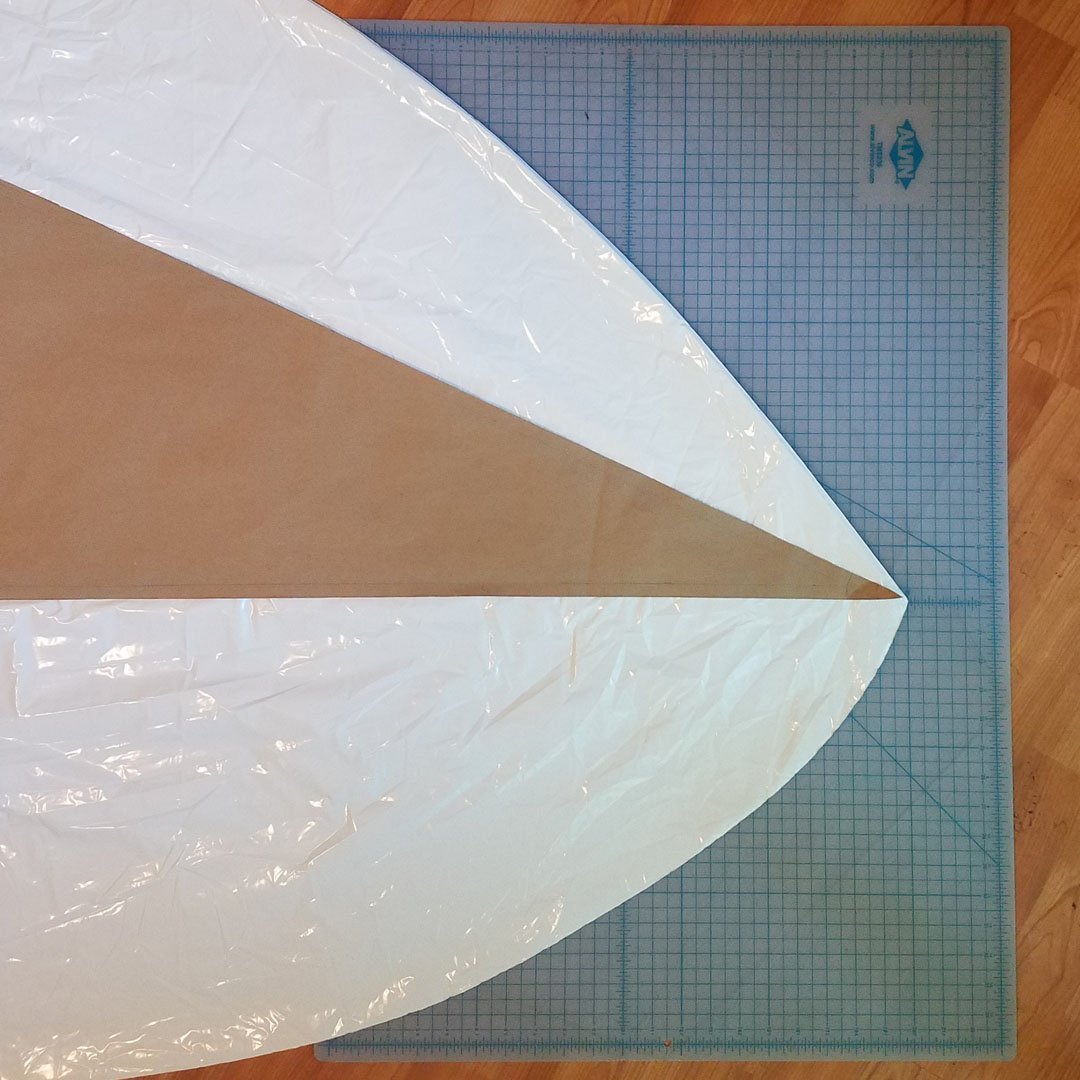 I ordered corner connectors from Prism that will replace two velcro pockets with a stronger and simpler attachment. 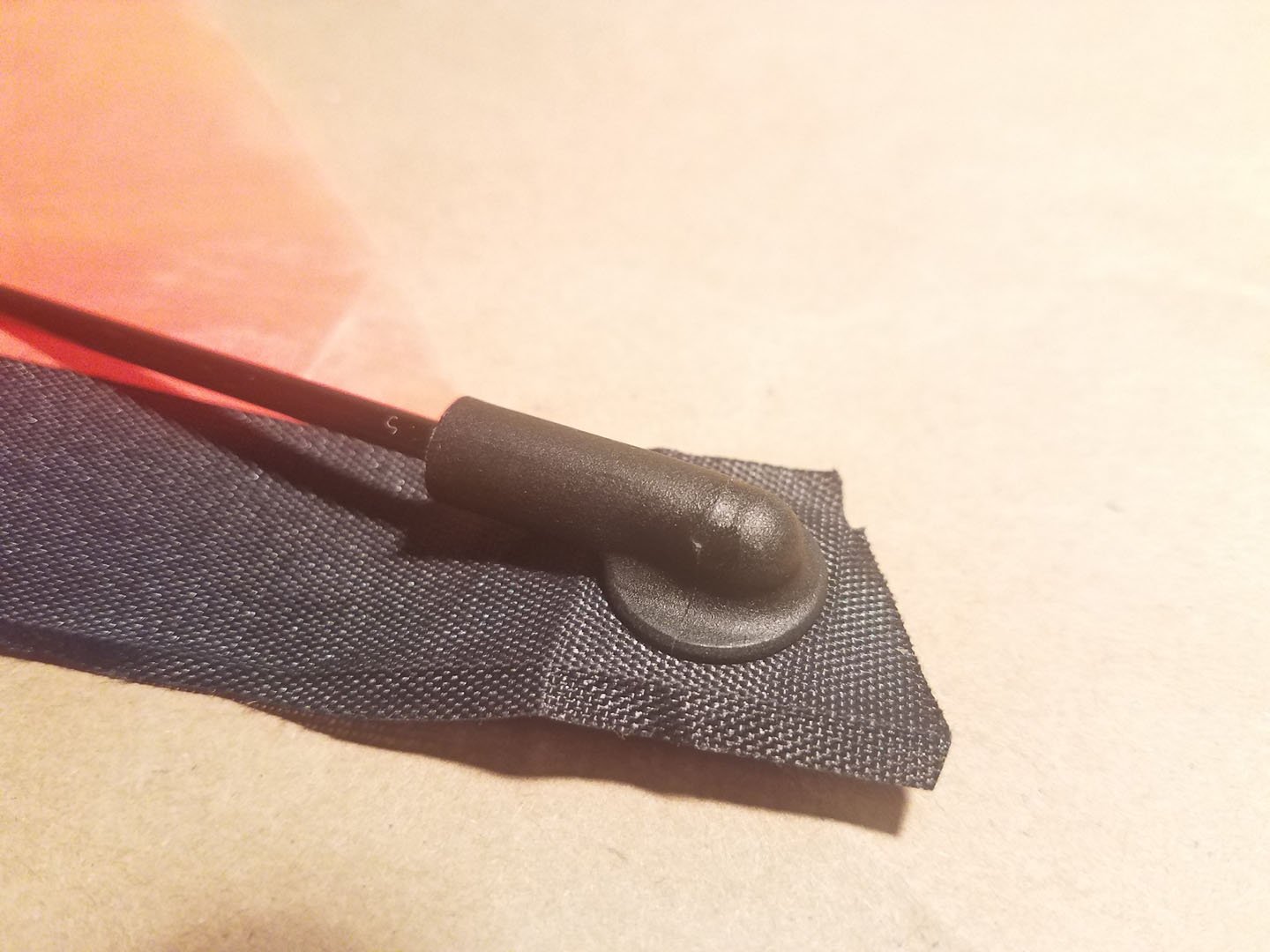 The belly rails will now be made with square-profile carbon fiber rods, and attached to the belly in an H-shape. 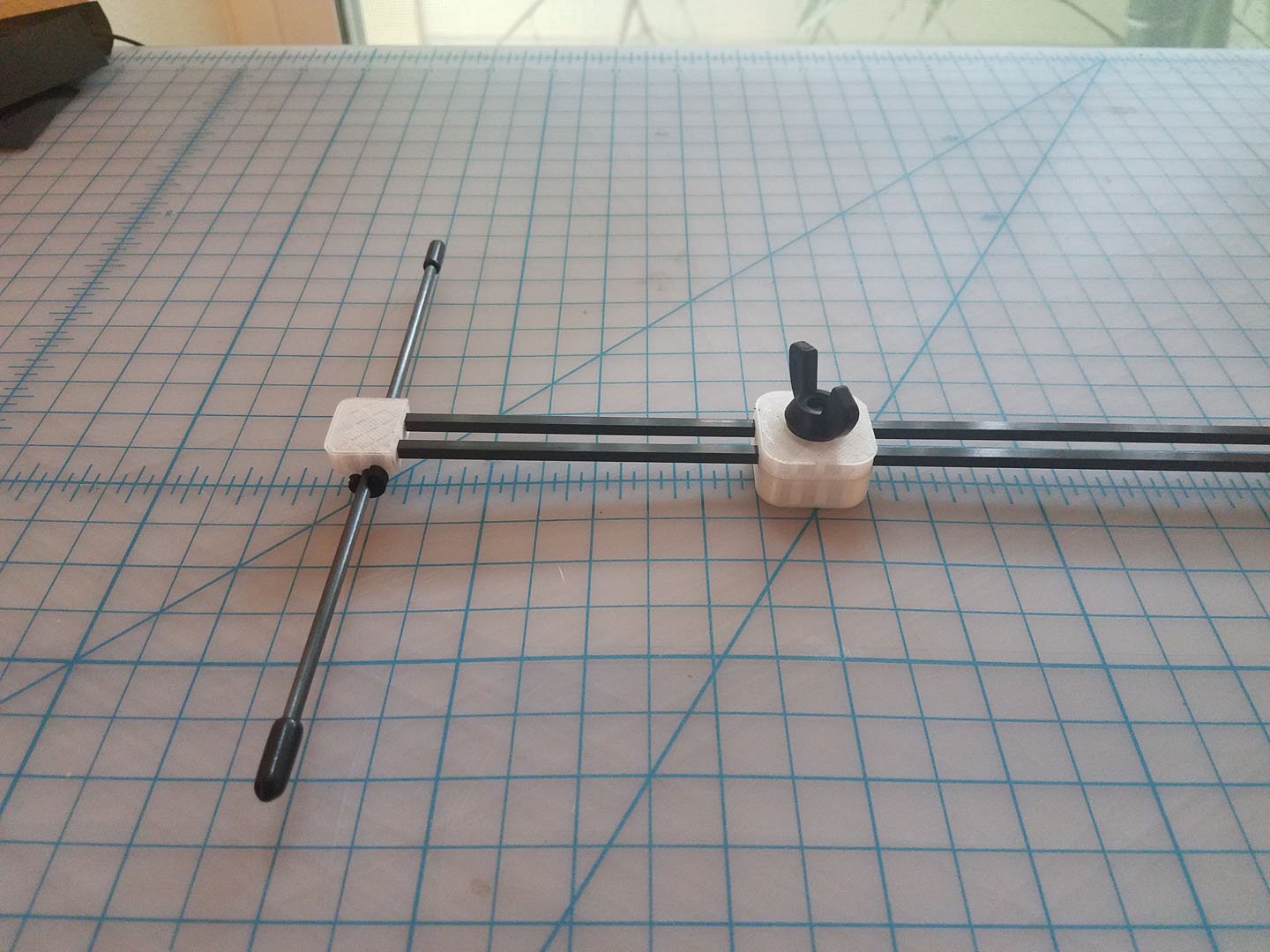 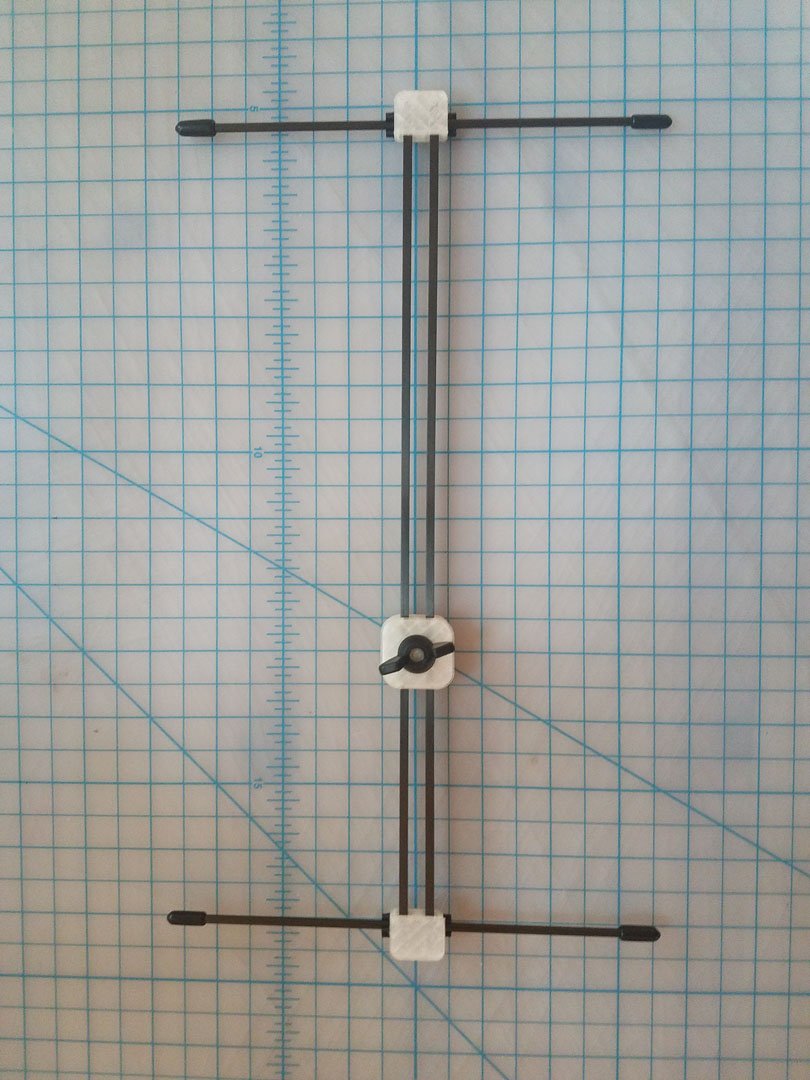 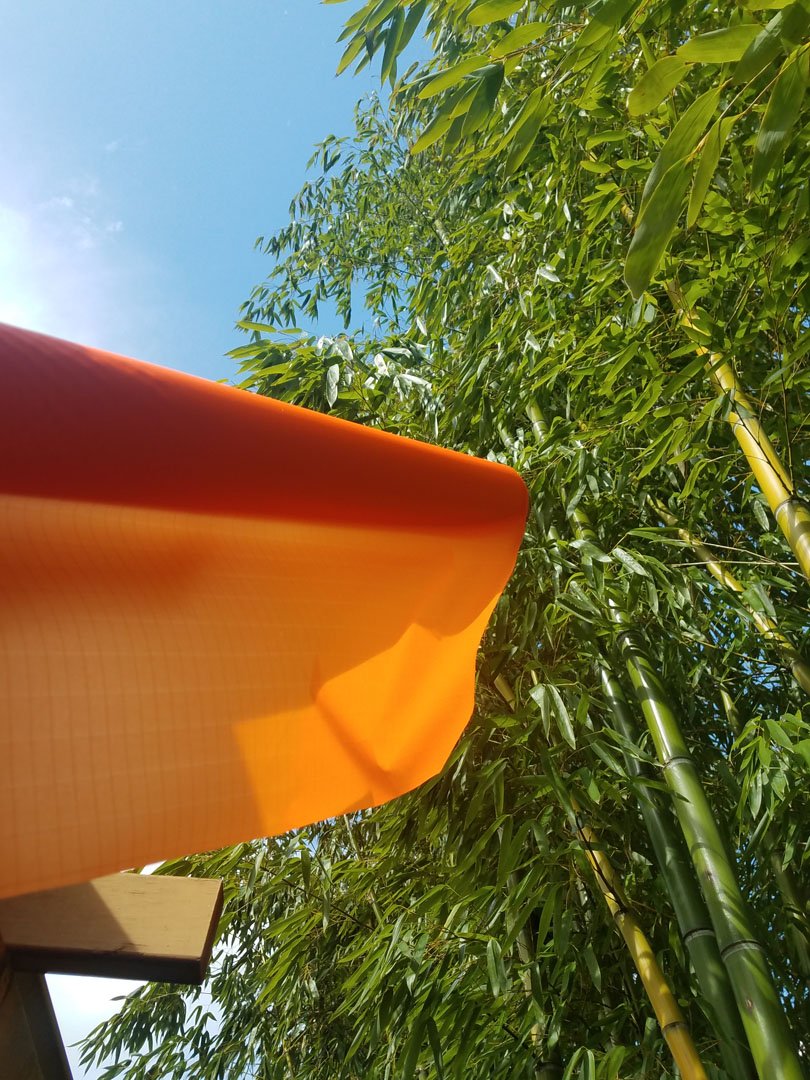 This aesthetic change was driven primarily by fabric availability, but will also increase visibility.