by Head Full of Air LLC

After taking Airpup out for some flight testing, I recorded another studio update video, along with flight video. Read the post on my blog, as well as other posts on the Airpup journey.

After a variety of delays, detailed in my previous studio update videos, I’ve finally finished the production prototype of Airpup and have done a solid test flight.

My flight was rather gusty and it was hard to keep Airpup in the frame, so this video is a bit fragmented. I explain a bit more about the conditions in my studio update, but overall I was very pleased with Airpup’s performance.

The glistening threads are [ballooning spiders](https://en.wikipedia.org/wiki/Ballooning_(spider) whose migration was cut short by my kite line. My sincerest apologies to these awesome arachnids. 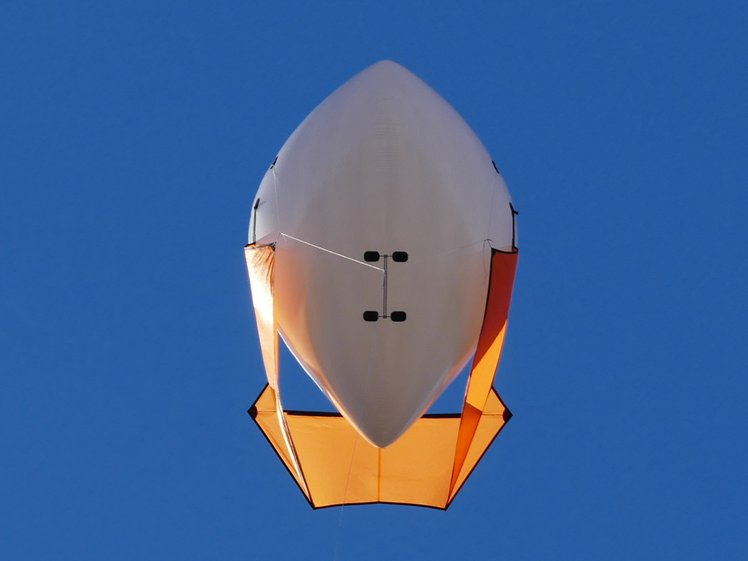 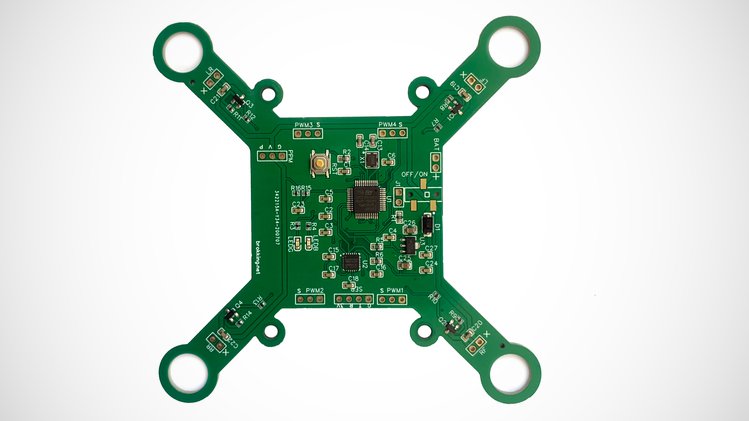 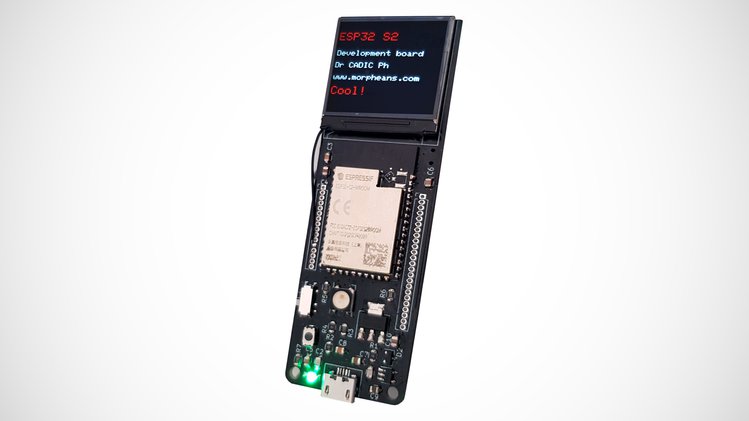