The DFCs from the first production run are out, and it’s been great to hear from so many of you who’ve found it useful and easy-to-use. In this update we’ll cover a number of the FAQs received related to speed data, device compatibility, fixes for certain devices, and a Bike+ update. 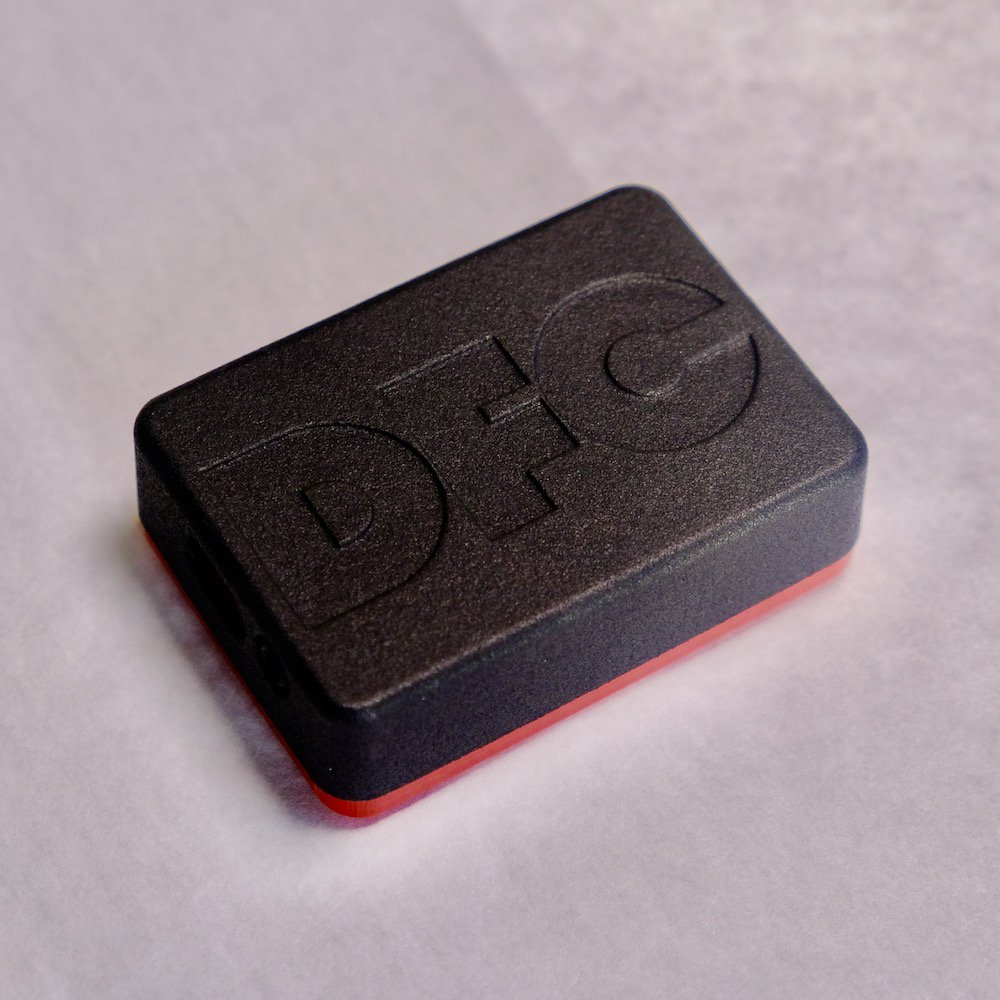 The firmware that DFC ships with only broadcasts power and cadence data to make it compatible with as many devices as possible out of the box. We’ve developed an update that does both power and speed, but have found that not all devices pick up on both of those bits of data. We’re continuing to develop it and hope to get it working soon. When it’s ready you can update it by following the directions here.

The User Guide has a list of devices and apps that are known to be supported with DFC. This is continually updated as we get feedback from users.

Some devices don’t support reading power data at all, such as the Garmin Venu, Insight, and FR645. This could be a product segmentation from Garmin to push people to other, higher priced, models. In any case, for those with a device that doesn’t support power data, your device may support speed and cadence data. You can install this beta firmware to get that data by itself. The firmware can be updated by following the directions here.

Check the User Guide for general guidance, troubleshooting, and FAQs. If you don’t find your answer there, check the Issues list for things that we’re working on. You can also reach out directly with questions or feedback.

Fix for Fenix 6 and Fenix 6S or others seeing dropouts

Users of the Garmin Fenix 6, 6S and Coros Pace 2 were experiencing issues with dropouts, so we’ve just posted a beta update which fixes that. Please note that users of the Fenix 6X, Fenix 6 Pro, and Fenix 6 Saffire are not impacted by this so there’s no need for you to update.

The beta update is here and can be installed by following the directions here.

DFC ships with a long USB-C to USB-A connector that can be plugged into a typical USB charging outlet. Some of you have asked if it can be powered with the micro-USB port on the back of the tablet. While most USB-C to micro-USB cables don’t allow for power going in that direction, we’ve heard reports that USB-OTG cables such as this one may work. Additionally, we’ve heard success from using an adapter like this to plug into the back of the tablet, then use the cable that came with DFC to plug into that adapter.

Down the road, another option is that DFC can run on a coin cell battery, but it’s not optimized for that yet. It only lasts for a couple days instead of a few months, so it’s not advised to try it until it’s tuned well for battery use. That would allow for a cleaner connection and no additional cord to run.

DFC is designed and only supported for the base Bike and not the upgraded Bike+. We designed the hardware with the hopes of supporting the Bike+ down the line but, as we’ve dug further into the Bike+, we’ve found that it’s going to be infeasible to support it.

The main difficulty is that the data is integrated with other USB data and not exposed separately on a side channel as we’d hoped. Devices that can read this data in-line typically have far more capabilities and are far more expensive than DFC. We have some ideas about how DFC may work for this, but have yet to test them.

Another option would be to get the data directly from sensors near the wheel. This would require users to temporarily remove some parts to expose the connection and then run a custom cable to DFC. This could work and is something we’re exploring but seems more complicated than most users would be comfortable doing.

We’ll be doing some more testing, but for now it looks unlikely that we’ll be formally supporting the Bike+.