All of DFC's production parts are here, and we're so excited to show you how they came out. You can see how the final case design and the electronic "guts" of DFC look in the photos below. Read the full update.

The battle with the electronics supply chain was tough, but we have emerged! We're happy to report that DFC is in production right now with our contract manufacturer in the US. It took finding a number of alternative components, so we're thrilled to reach this milestone in the face of a challenging environment. After the electronics are built, we'll do the final assembly and testing, followed by Crowd Supply shipping them out. It’s going to be tight, but everything is on-track right now to ship by the end of October. Read the full update.

At this point we're about two thirds of of the way through the campaign, and we're very excited to report that we've hit our funding goal! Thank you! This week's update is for the curious minds out there who like to see how things are made. We're taking you behind the scenes for a look at how early prototypes were put together. The final version of DFC will be made by our manufacturing partner here in the US, but we needed to build a few ourselves so we could test them before ramping up production. The video below walks you through that process. Read the full update.

We're halfway through our campaign at this point, and we're almost fully funded. To our more than 300 backers, thank you so much for your support! As you may have seen in the news—and as discussed in the Risks & Challenges section of our campaign page—electronic components are facing widespread shortages worldwide. We have been keeping a close eye on the situation for months now and even went so far as to replace a few major components in the DFC design prior to launch. Anticipating a successful campaign, we also submitted an order to secure enough microprocessors for the first build. Despite our best efforts, the supply of that chip dried up between the time we submitted the order and the time it was executed. We have a hold on the next shipment, but it's not expected until early September. Given that there are no other sources at the moment, we're going to have to push our estimated ship date out to October 29th, which is a real bummer since we want to get your DFC into your hands as soon as we can. See below for more details. Read the full update.

For this week's update, we wanted to share a previously unannounced feature that's built-in to DFC. Those with an eye for details may have noticed a large component on the back of the board. As shown below, that part holds a battery that allows DFC to work with one less cable to manage. Once the battery is fully supported, you'll have the option to power DFC using either a USB cable or a battery. More details below! Read the full update.

First we'd like to say thank you to everyone who's backed the campaign so far. The response has been tremendous, and we're 72% funded in the first week! In this week's update, we'll provide a bit of the backstory on how DFC came to be. Read the full update.

The moment is here and we're so excited to announce that the DFC campaign is officially live! The DFC Data Broadcaster is a Bluetooth device that allows Peloton bikes to connect to fitness watches, head units, and apps — a feature that's not available on stock Peloton bikes. It reads power and cadence data in realtime, through a cable connected to your bike, and broadcasts them to nearby devices, including those with support for non-Peloton platforms like Zwift and Garmin. This allows you to enjoy the built-in functionality of your bike while simultaneously utilizing features and services that depend on third-party platforms. Read the full update. 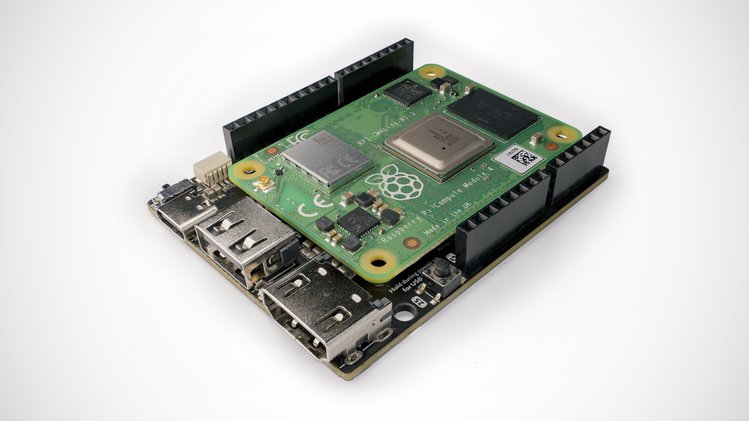 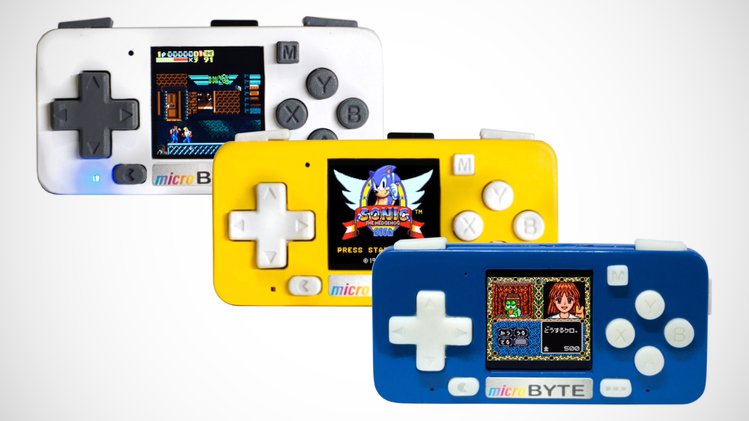