Thanks and New Capabilities

First, let me thank all of you for the amazing support so far. In less than five days after launch, we’ve reached over half our campaign goal!

Before and during the campaign, we received a great deal of positive feedback and we couldn’t be happier with how the tiny USB Armory device has been received.

Second, we have an exciting update concerning a new use case for the USB Armory. As you know, the little device is primarily meant to be attached to a USB host, such as a laptop or desktop computer. However, some of you have asked about using the Armory as a standalone computer with its own external input and output other than what is possible with the five-pin breakout of GPIOs and UART already on the board. We at Inverse Path, as our name implies, love inverting assumptions like this, so we put our minds to the task and came up with something that allows for exactly this functionality. Meet the USB Armory host adapter! 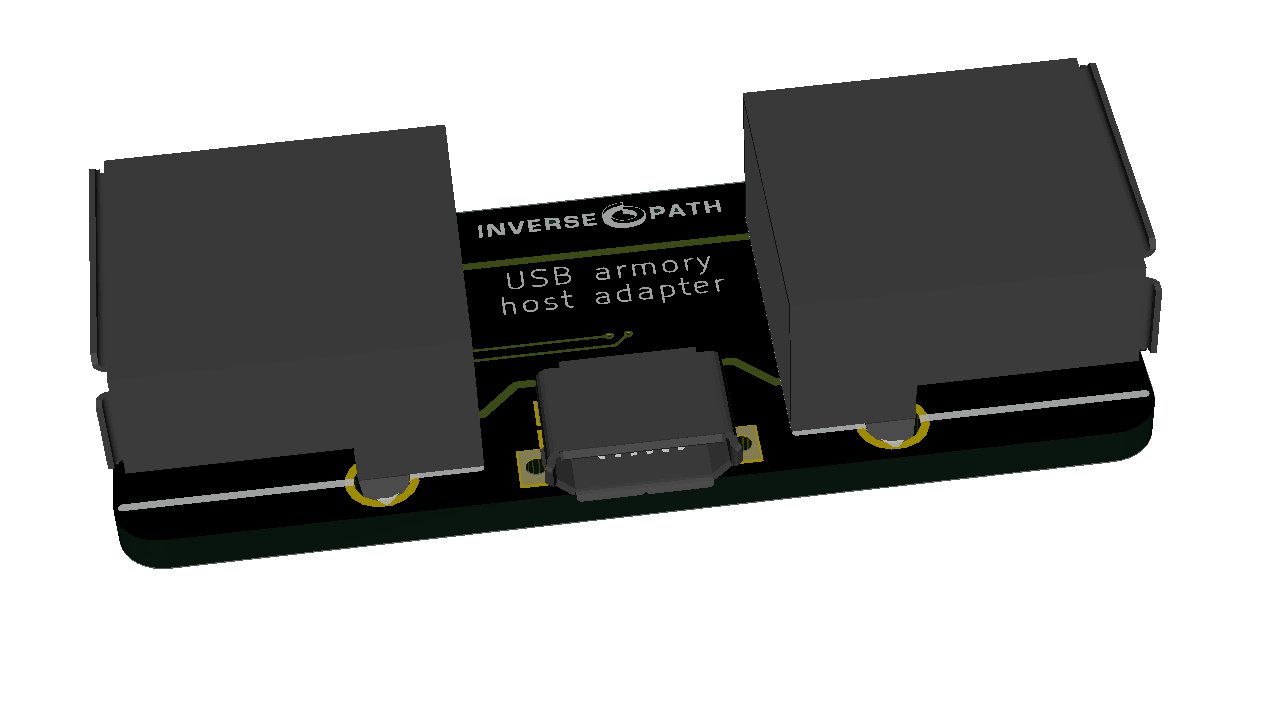 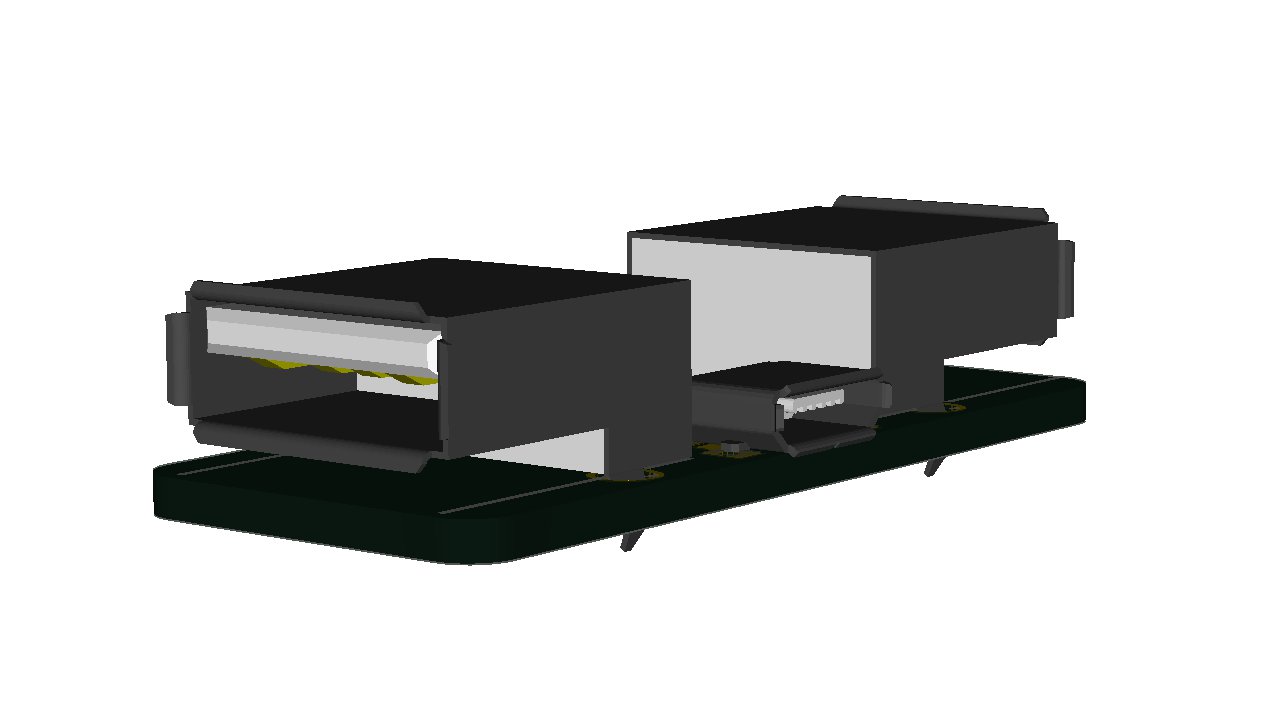 This minimal converter leverages the fact that it is possible, by changing the Linux kernel device tree configuration, to invert the role of the USB On-The-Go port currently used as main plug for the board. This allows USB Armory to be used independently as a host. This new host adapter performs two functions:

This simple conversion enables connection between the USB Armory, power supply, and a USB device or hub. Therefore, it is only a matter of compiling the right Linux kernel modules and the USB Armory can independently use a keyboard, USB display, USB mass storage devices, USB WiFi dongle and more, just like a standard computer.

This inexpensive host adapter, coupled with the simple software change above, dramatically expands the use and applications of the USB Armory. While hardware hackers and hobbyists would find little challenge in implementing such a host adapter on their bread boards, for convenience we will manufacturer our own host adapter and make it available. The USB Armory host adapter is now available as part of the campaign for 10 USD, both as an add-on to a new USB Armory order and separately. If you’ve already ordered a USB Armory and want to add an adapter, simply place an order for just an adapter and we’ll combine your orders.

Thanks again for all the support so far, and keep spreading the word to make the first production batch a reality.