The Mk II is Crowdfunding

Today, now under F-Secure, we are finally launching the USB armory Mk II. The Mk II has a vastly improved design that, building on the success and support of the previous version, pushes even further the features and open source support for the ultimate portable, secure computer. 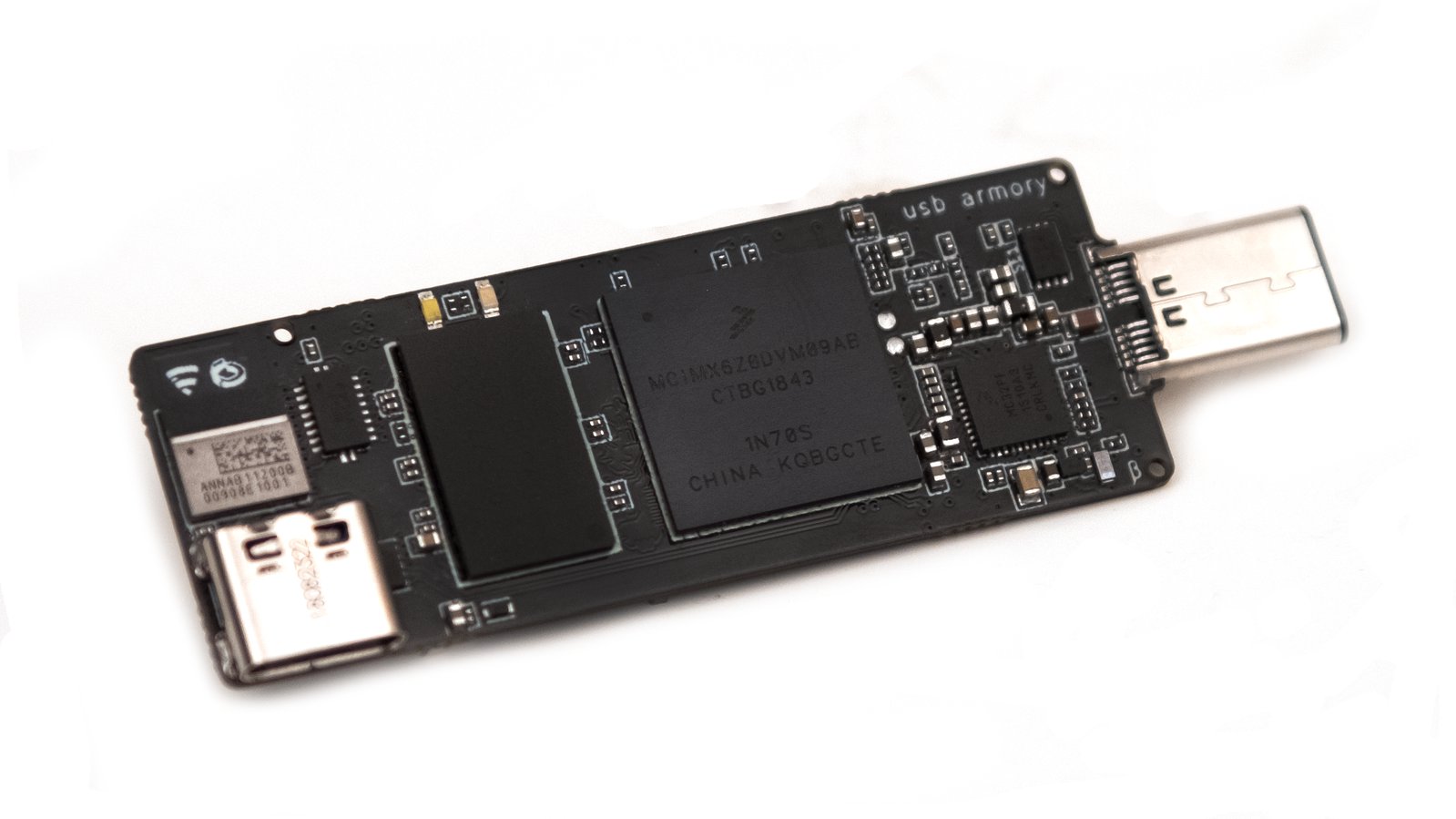 The USB armory Mk II is the smallest and only Single Board Computer to integrate both plug and receptacle USB-C ports, multiple security elements, internal flash and external microSD slot, and Bluetooth Low Energy in the tiniest of form-factors.

The open source support for the USB armory Mk II is outstanding, featuring a full stack of drivers, user space tools, and frameworks already available on public repositories and ready to be used for all kind of applications.

Your support for the Mk II project will allow us to create even more tools and applications to be used on the USB armory as well as other platforms.