A secure, battery-operated, blockchain-ready, cellular-IoT prototyping platform based on the nRF91

Own, Control, and Monetize Your Own Data

If data is the new gold, then our smart devices are the goldmines. Today, individuals may think we own our data but in reality it is owned and controlled by corporations, Cloud providers, and telecoms. These intermediaries have fought tirelessly to retain custody of our data not because they want to protect it, but because they want to monetize it. They know that user data has incredible value, especially in the aggregate.

Take Waze for example, a popular maps app that is fueled by user-contributed data that adds valuable context to a typical map. Qualitative data (e.g., pothole/accident locations) and quantitative data (e.g., speed, time in traffic) are crowdsourced from individual users and aggregated to form a rich, real-time map. Google acquired Waze for $1.2 billion in 2013, but the users that collectively created this value get nothing.

Pebble Tracker is here to change the status quo by empowering users to own, control, and monetize their data. By combining blockchain and secure hardware, Pebble Tracker enables users to exclusively own their data, contribute it to “decentralized data collectives”, and become shareholders based on their contributions. In this update, we share some ongoing collaborative initiatives that any Pebble Tracker owner can join.

Pebble Tracker is a ‘swiss army knife’ that unleashes a universe of use cases for developers. In our last update, we shared how a single Pebble Tracker can be used to power next-gen asset tracking and remote monitoring use cases. But that’s not all – verifiable data from Pebble Trackers can also be crowdsourced to form “decentralized data collectives” where users can be shareholders in the future value of the collective based on their individual contributions.

By contributing verifiable data from your Pebble Tracker to a “data collective”, you can join an active community of developers and help to construct the world’s first bottoms-up digital assets that deliver value to users, not corporations. We provide a few examples of active initiatives below:

We cordially invite you to be part of the first ever community-owned data collectives, powered by Pebble Tracker and the IoTeX blockchain! Pebble Tracker is more than just a hardware device — it is a platform that employs verifiable, real world data to fuel next-gen, user-centric applications and ecosystems. While anyone is free to join any one of our ongoing initiatives, Pebble Tracker also empowers developers to start their own decentralized data collectives and interact with like-minded developers from around the world.

Have an idea for a decentralized data collective? Reach out to us, we would love to hear from you!

Backed by a global team of research scientists and top engineers, IoTeX combines blockchain, trusted hardware and edge computing to realize the full potential of IoT. 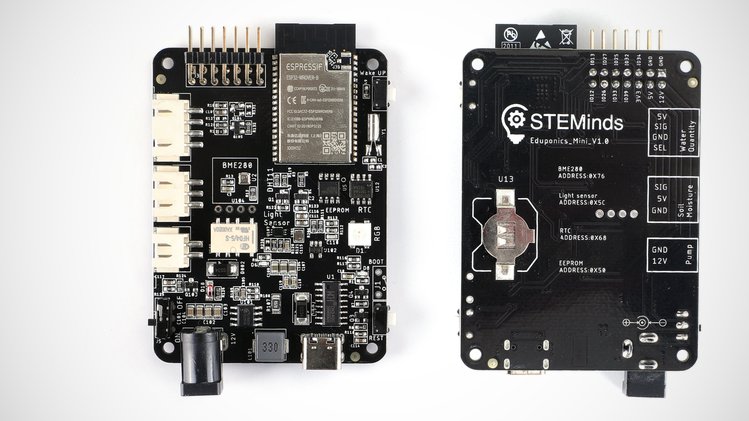