Born out of the University of Pennsylvania’s robotics lab, IQ Motion Control is a tech startup that delivers the ultimate drone motor module for versatility and performance. We first gained recognition in the robotics community for our Anticogging technology, and since, we have developed advanced motion control systems that allow our electric motors to achieve increased power and efficiency, as well as superior speed and position control. Six years worth of development allows us to incorporate both public and proprietary algorithms to deliver peak motor performance.

The roots of IQ can be traced back to 2010 when founder and CEO Matthew Piccoli began his PhD in the Modlab, part of the GRASP lab at the University of Pennsylvania. He started working on a project that ultimately led to the creation of a single-motor aerial vehicle called UNO. Knowing that he would have to pulse the motor quickly to steer the single motor flying vehicle, Matt hunted the industry and hobby worlds for high bandwidth, high power, light weight motor controllers. They didn’t exist, so he decided to make his own. The IQ motor module has evolved from this project and it is now the first commercially available sensored drone module. 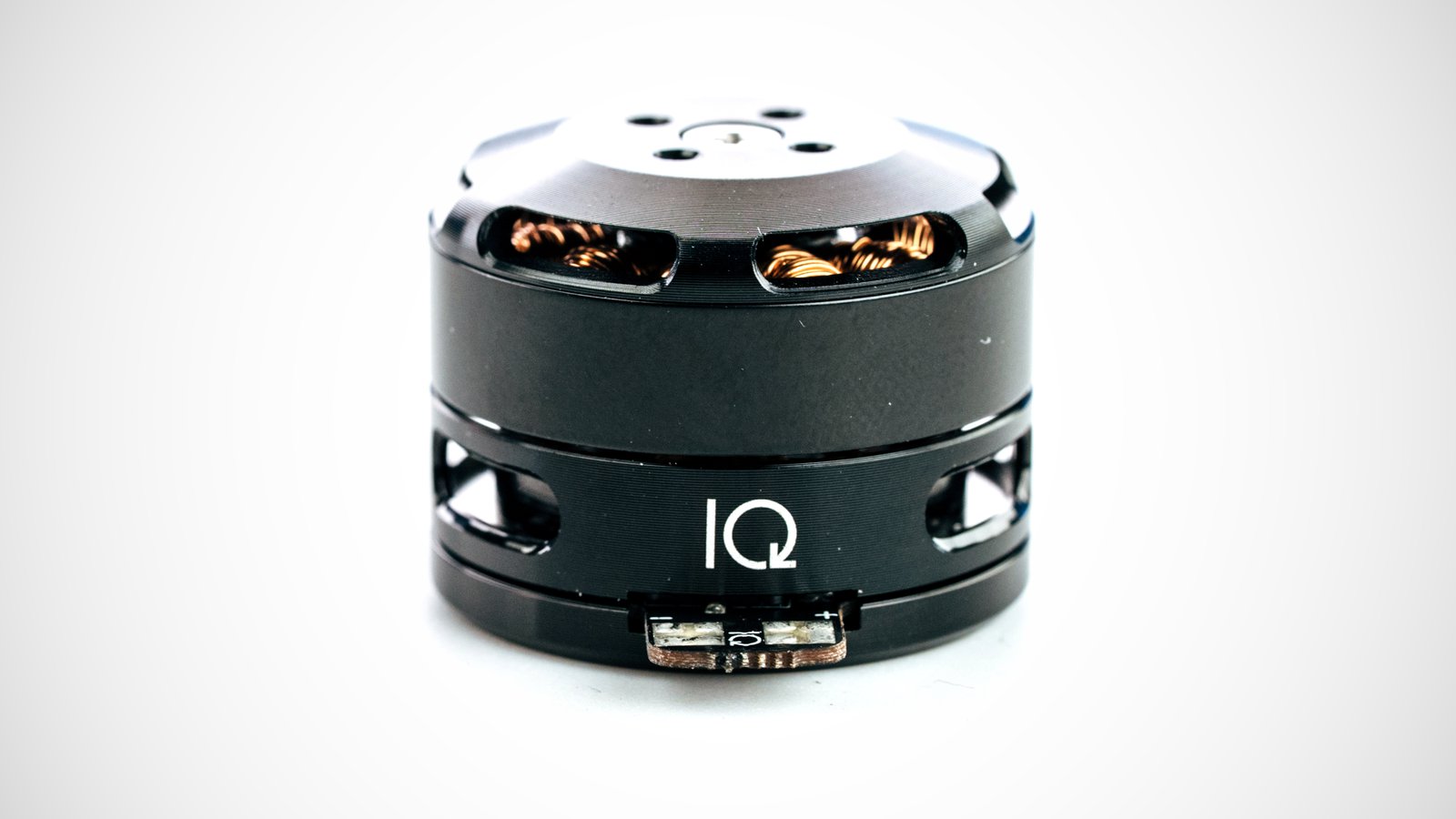 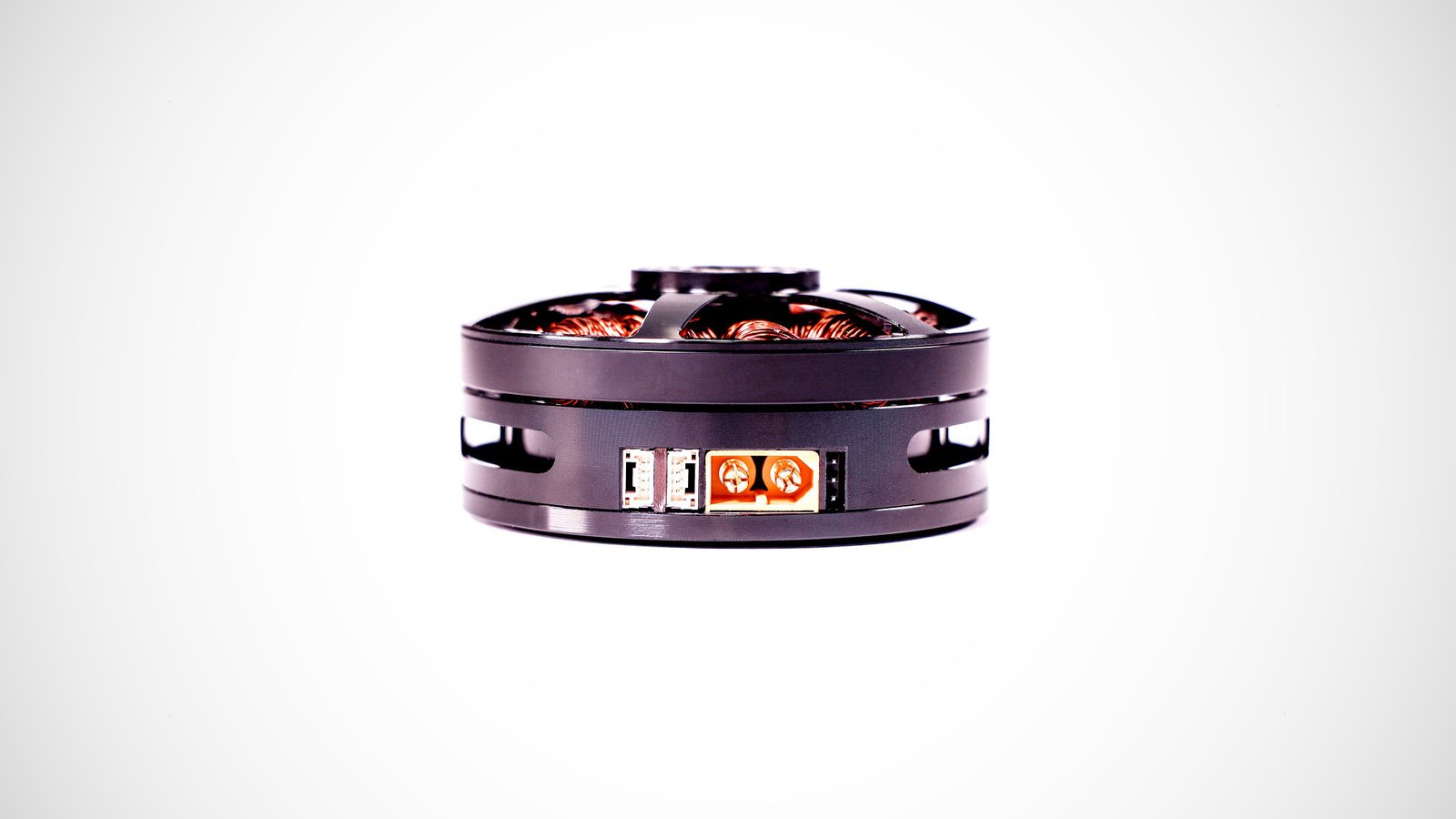 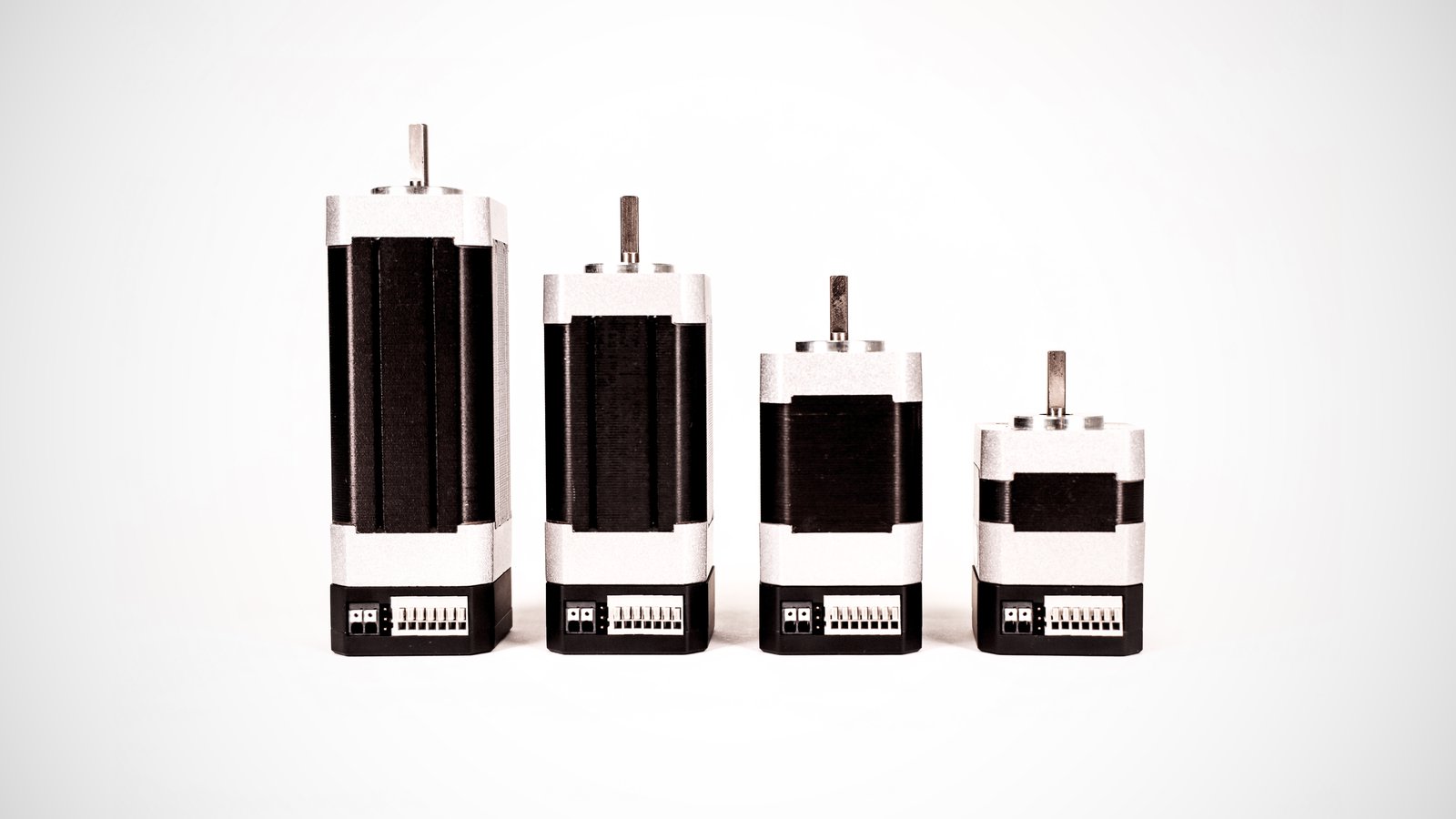