I (Jon) was lucky enough to travel out to Las Vegas for CES with the group from HAX. It was a great opportunity to connect with people in the drone and robotics industry, and I got to see a lot of interesting new technology. Here are a few of the highlights:

My first stop was the Drone Rodeo on Monday. This event was in the middle of the desert at the Aerodrome about a half hour from downtown Vegas. With nothing but rocks and dirt around, there was plenty of room to fly! They even set up a drone racing course, and I got to watch professional drone racing in person for the first time. I also had the chance to discuss the state of the industry with experts who have been in it from the beginning.

Eureka Park is the area of CES dedicated to startups, and HAX had a big presence this year. For those who don’t know, HAX is a hardware accelerator based in Shenzhen, China, and we were part of the program’s most recent cohort. There must have been over a thousand startups presenting at CES with at least 15 HAX teams, in addition to the large HAX booth at the entrance to Eureka Park. Our company didn’t have a booth, so I was able to walk around the expo center to see what new technology is being commercialized.

Most of the drone companies set up booths in the Drone Marketplace at the Las Vegas Convention Center. The big names like DJI, Yuneec, and Autel had large presentation areas with smaller drone companies filling the gaps in between. My conversation with the reps at the marketplace reinforced notions we’ve learned over the past year. Companies making enterprise and racing drones are willing to spend a bit more to optimize motor performance, and they are primarily interested in the enhanced controllability and responsiveness. In contrast, companies making consumer drones are more cost sensitive and interested in the efficiency boost and reduced motor vibration. 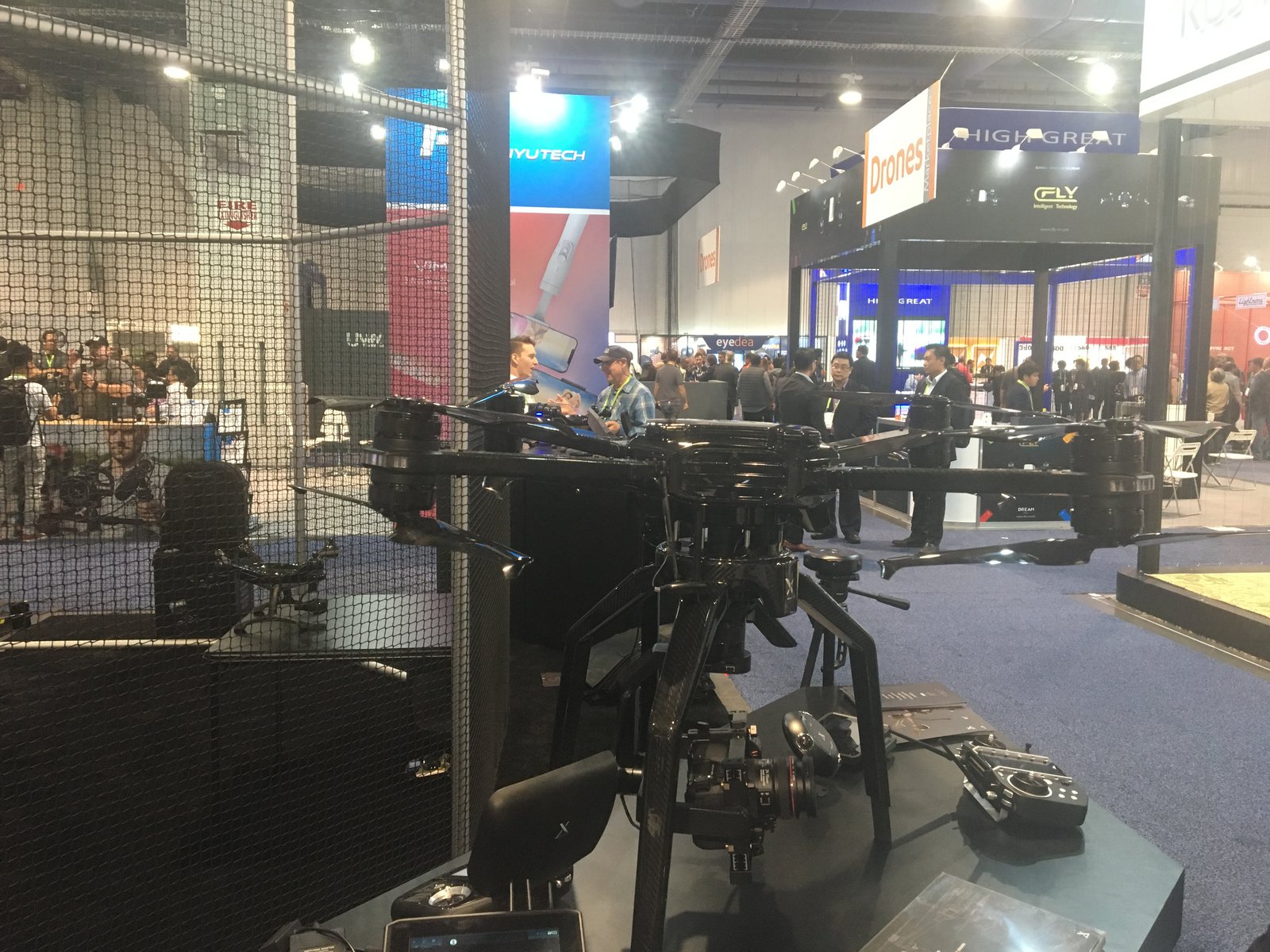 Unfortunately, Matt couldn’t join me on the trip because he had to prepare to head back to China, where we’ll do our final testing and product shoot over the next two weeks.