IQ Motion Control is excited to announce that we will be receiving the Vertiq 8108 beta prototypes in early March and will immediately begin testing upon reception.

Due to delays in the availability of certain components and the Chinese New Year, IQ expects to receive the beta prototypes in the second week of March. Once we receive the prototypes, we will tune the motors/ESCs and perform a series of tests. For tuning, we will build an updated thermal model of the motor to ensure the motor doesn’t overheat. If you recall, overheating was an issue on our alpha prototypes due to iron saturation, so it was vital to have these protections in place for testing. While we expect no issues with iron saturation this time, we plan to push these motors to their limits, so having adequate thermal protection is essential. Once we’ve made other minor adjustments to the settings, we’ll begin measuring efficiency, responsiveness, max thrust, max torque and motor lifetime.

We expect these motors to perform well, and if all goes as planned, we will be able to place the order for the first major production run, which will fulfill your order! If testing exposes any flaws in the hardware or firmware, IQ will make the necessary adjustments to the design. Assuming these flaws are minor, IQ will move to production and address the outstanding issues in that run. On the off-chance that the tests don’t go well, IQ will have to diagnose the issues and perform another prototype run. We will repeat this process until we’ve found the optimal motor/PCB design.

We expect testing and making final design updates to take about a month, so we plan to place the production run order around April 1st. We will then get those motors and controllers in mid-May, and ship them out to you by the end of May! 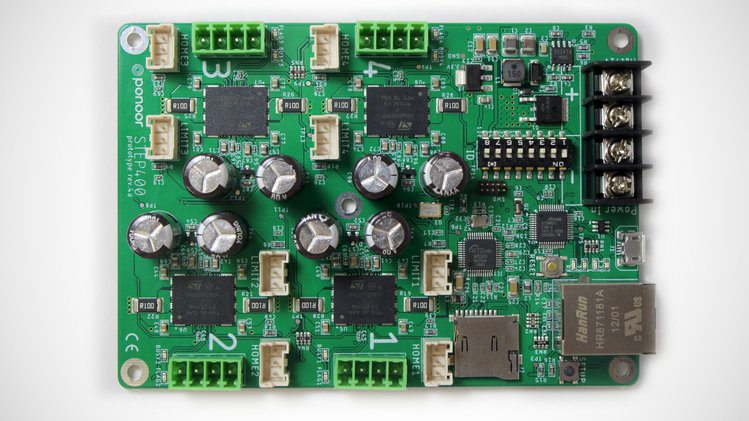