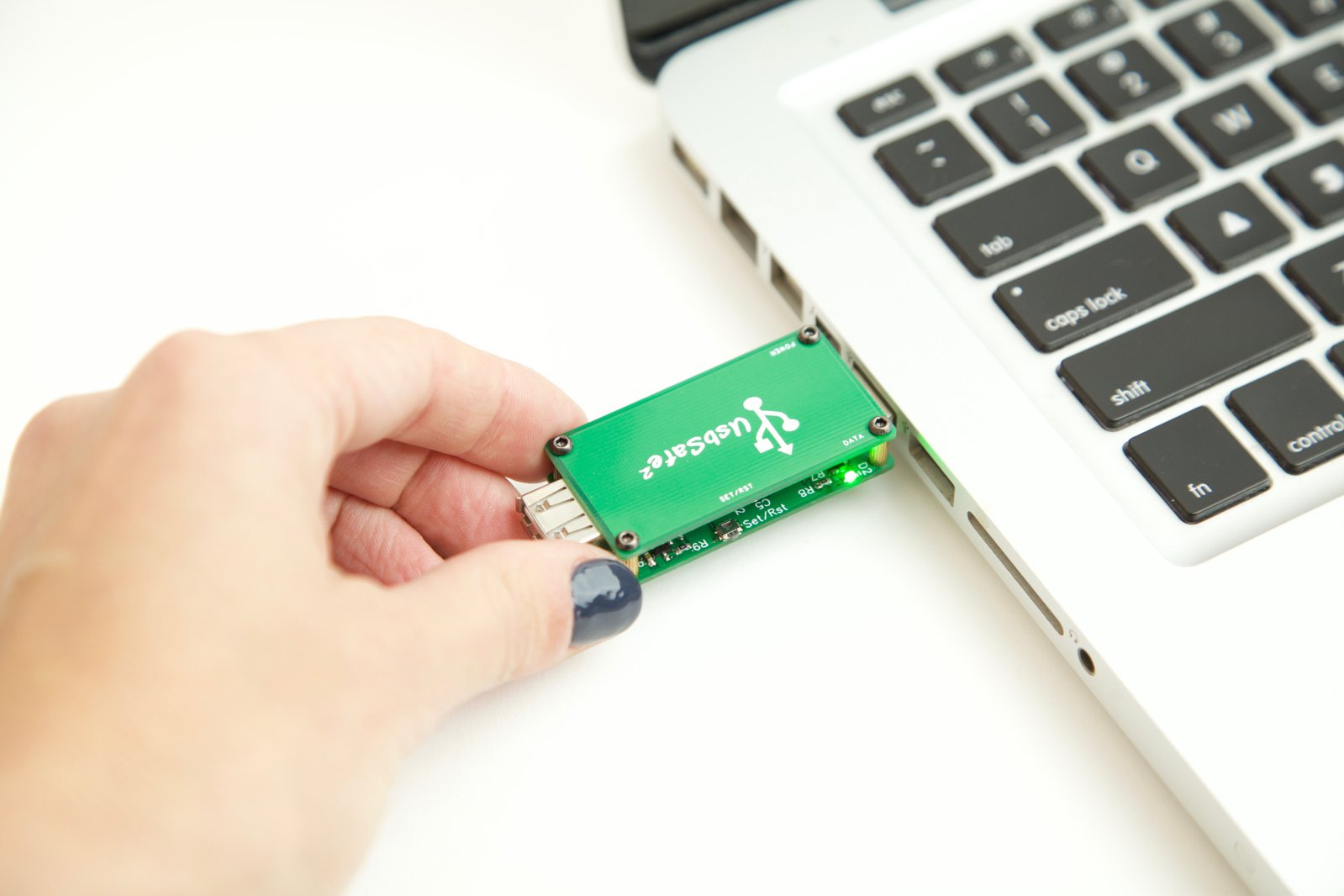 Parents know there are some kids who meander their way through childhood, trying out this and that like a butterfly visiting flowers, until they find the thing that lights their spark and propels them into their careers. Other kids are engineers. Karoly Simon, the inventor of the USBSafe2, was one of those young engineers. He was, he says, interested in "technical stuff since I was little." By the time he hit 8th grade, young Karoly had decided he wanted to go into electrical engineering because he was fascinated by electronics. This fascination led in turn to a BSEE. So, as he puts it, inventing the USBSafe2 as an adult was simply "a matter of following my plans.”

The path to the final version of the USBSafe2 was not quite so direct. In its final version, USBSafe2 is a dongle that provides protection from over-current, over-voltage, and unauthorized data access via a device’s USB port. However, the project began life as a simple resettable fuse, which Karoly decided he needed for his own work after a few incidents where he had accidently shorted power to a USB connection while experimenting with some battery packs. An initial crowdfunding campaign for this project, called USBfuse, did not meet its funding goal, but he did learn a lot. (This, incidentally, is why we don’t refer to campaigns that don’t meet goals as “failures”.)

Like any wise creator, Karoly was active in some online forums where he got feedback from interested users who thought adding protection from “juice jacking” would make the project more widely useful. In case you don’t know, juice jacking is an information security attack where a compromised public USB power source, such as one might find at an airport for example, makes an unauthorized data connection to the device being charged. This gives the attacker access to your device, potentially compromising sensitive data and/or allowing them to install malware. Beyond juice jacking protection, other user feedback encouraged him to include both over-current and over-voltage protection. He built all of these crowdsourced features into the next iteration of the project, which became the USBSafe2.

After that first, unfunded campaign, Karoly felt his marketing and promotional materials were not up to the task. After all, he is an electrical engineer, not a copywriter. Like many engineers, as he points out, “marketing is [his] weak side.” So he decided to turn to Crowd Supply for help. He worked with a project manager who, in his words,

"…helped review all my text and edit my video. Everything looked and sounded better. Also, I got a lot of feedback on pricing and other practicalities… I got a lot of help from CS on what and how to present my idea."

That help must have done the trick, since the USBSafe2 campaign ended at 163% of its funding goal. 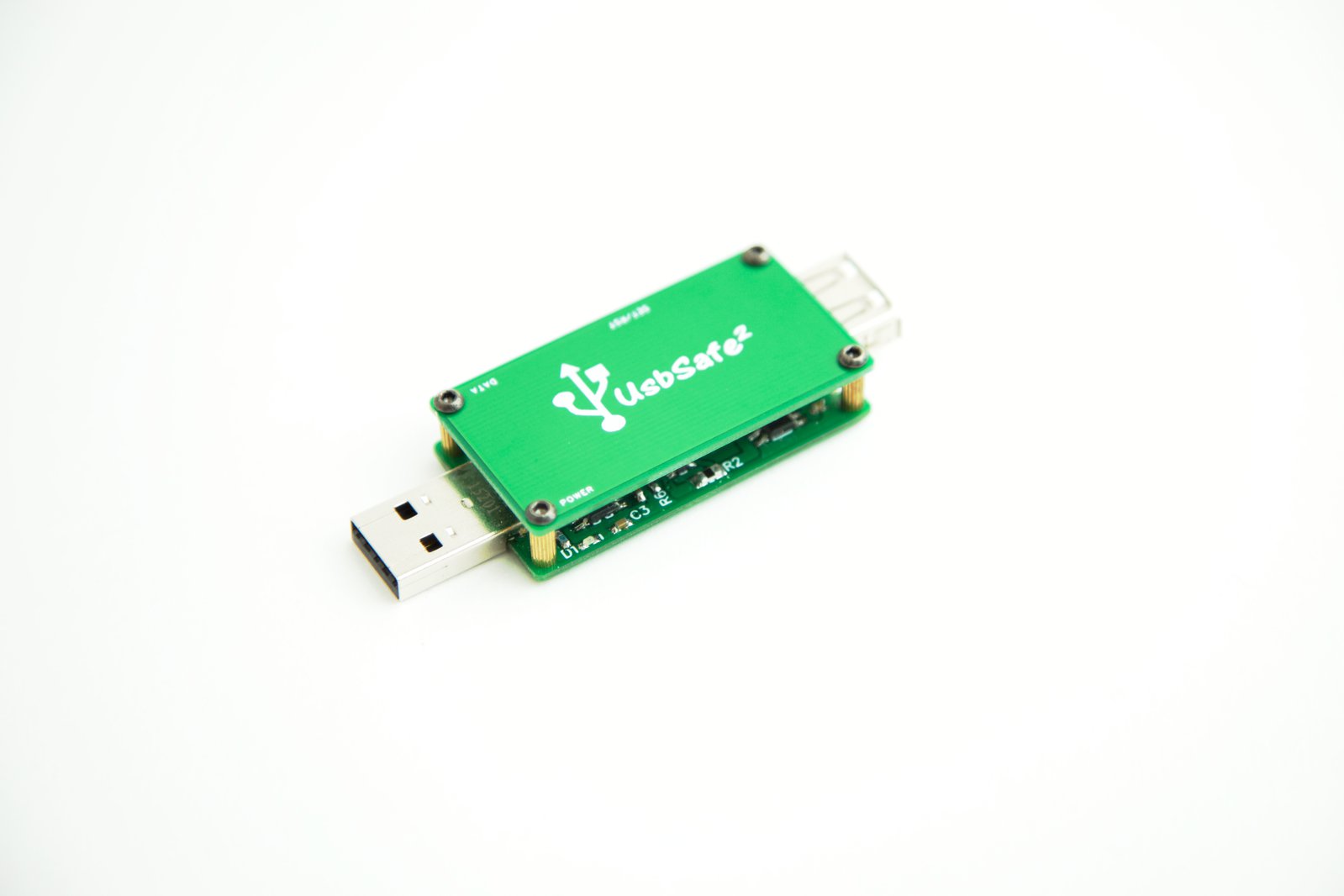 Of course, the end of a campaign is not the end of the work a creator has to do. There is still manufacturing, shipping, and order fulfillment to take care of. For manufacturing, Karoly used the same company that had built his earlier prototypes. He points out that while he could have gone out to solicit bids for a cheaper manufacturer, that did not outweigh the advantages of using a company that he knew had the “ability to communicate and help out with issues along the way.” He was also glad not to stress over wondering whether or not they could deliver on time, since he knew from experience they were reliable.

Karoly says the most challenging lesson he learned was how to set the correct pricing for his project. In his words, “there are a lot of additional expenses that are really hard to predict if you have not run a campaign before, such as credit-card charges, transfer fees, shipping fees, VAT, etc.” Setting a price means taking all of these things into account, not just the BOM and manufacturing costs. You can see how Crowd Supply approaches this challenge in our Guide page on setting funding goals.

When asked if he had heard about any unusual or funny stories about USBSafe2 being used out in the wild, Karoly says “No, I got some emails saying folk are happy… and it looks great.” When you think about it, while that doesn’t make for exciting marketing copy, it’s exactly what you’d want from a product that is supposed to provide safety and security: no drama.