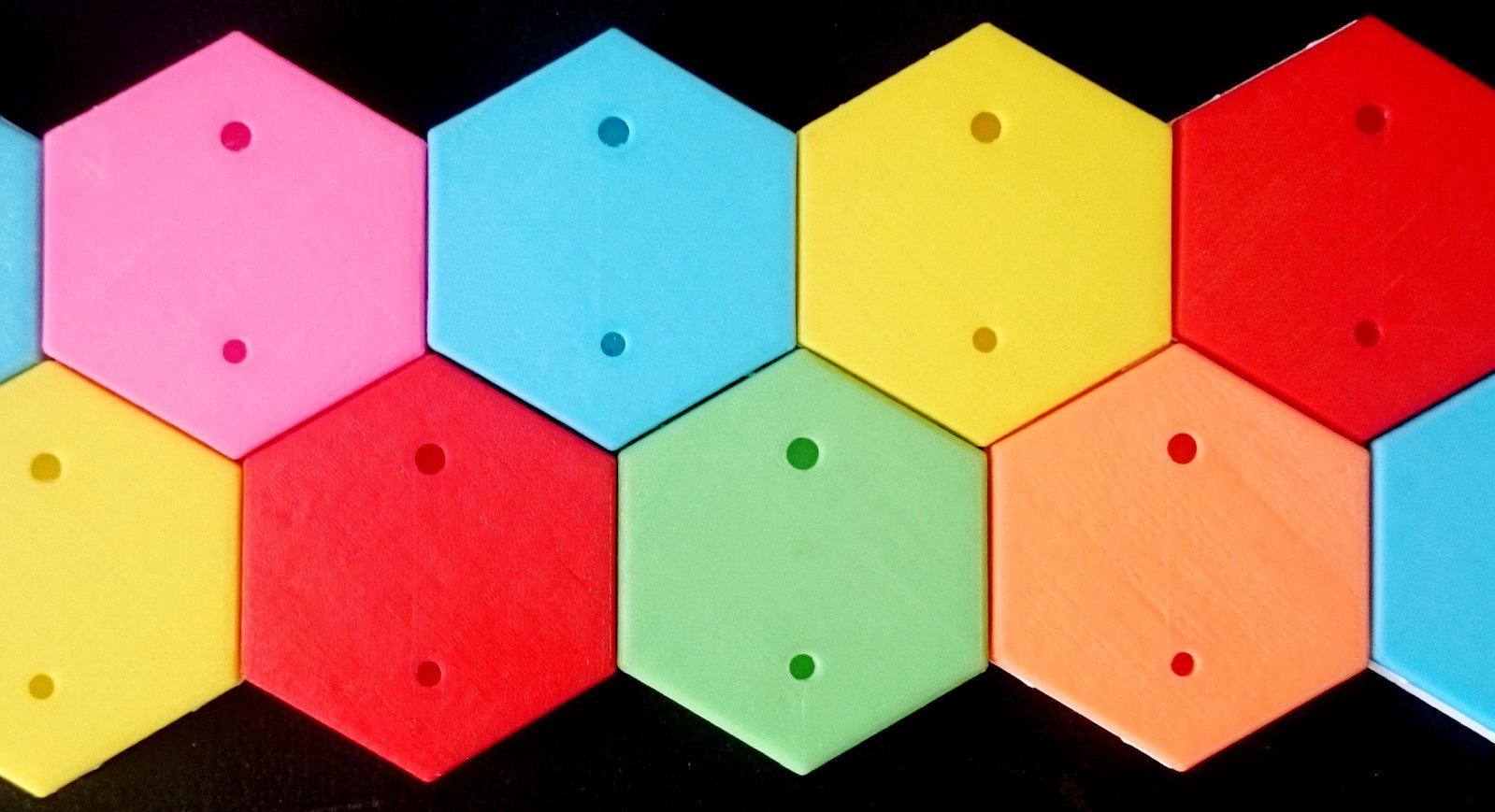 A few years ago, Anand Tamboli, the creator behind Knewron’s 1btn campaign, found himself overwhelmed. It seemed to him that the veritable flood of new IoT gadgets, and their corresponding management apps, was serving to make life more cluttered and complicated. It’s as if, in his words, we were building an “IOnT, an internet of non-useful things” controlled by a bottomless pit of smartphone apps. He envisioned a dystopian future of endless swiping through pages and pages of countless apps, each one controlling just one single thing.

An idea began to take hold… a single, programmable button. But did it have potential?

Anand is, as he puts it, “an entrepreneur stuffed in an engineer’s body,” so he started to see both an opportunity and a technical solution: a single trigger button that could be programmed to control almost any IoT device. When he talked to friends and colleagues, they liked the idea, even at the early conceptual stage. This gave him confidence to proceed. As a hardware designer, Anand has a passion for designs that are simple but powerful (even if they require complexity “under the hood”), and that are useful and meaningful to people in the real world. The 1btn, as it eventually came to be known, certainly met these criteria, so he decided to move forward with the project.

Since Anand was committed to making his project practical and useful in real world situations, he quickly decided on a crowdfunding approach. That’s because, as he says, crowdfunding would give him access to “more people who could feed back their thoughts, provide use cases, criticize as well as support.” He believed that feedback was essential to letting him create a “scalable, useful product.” 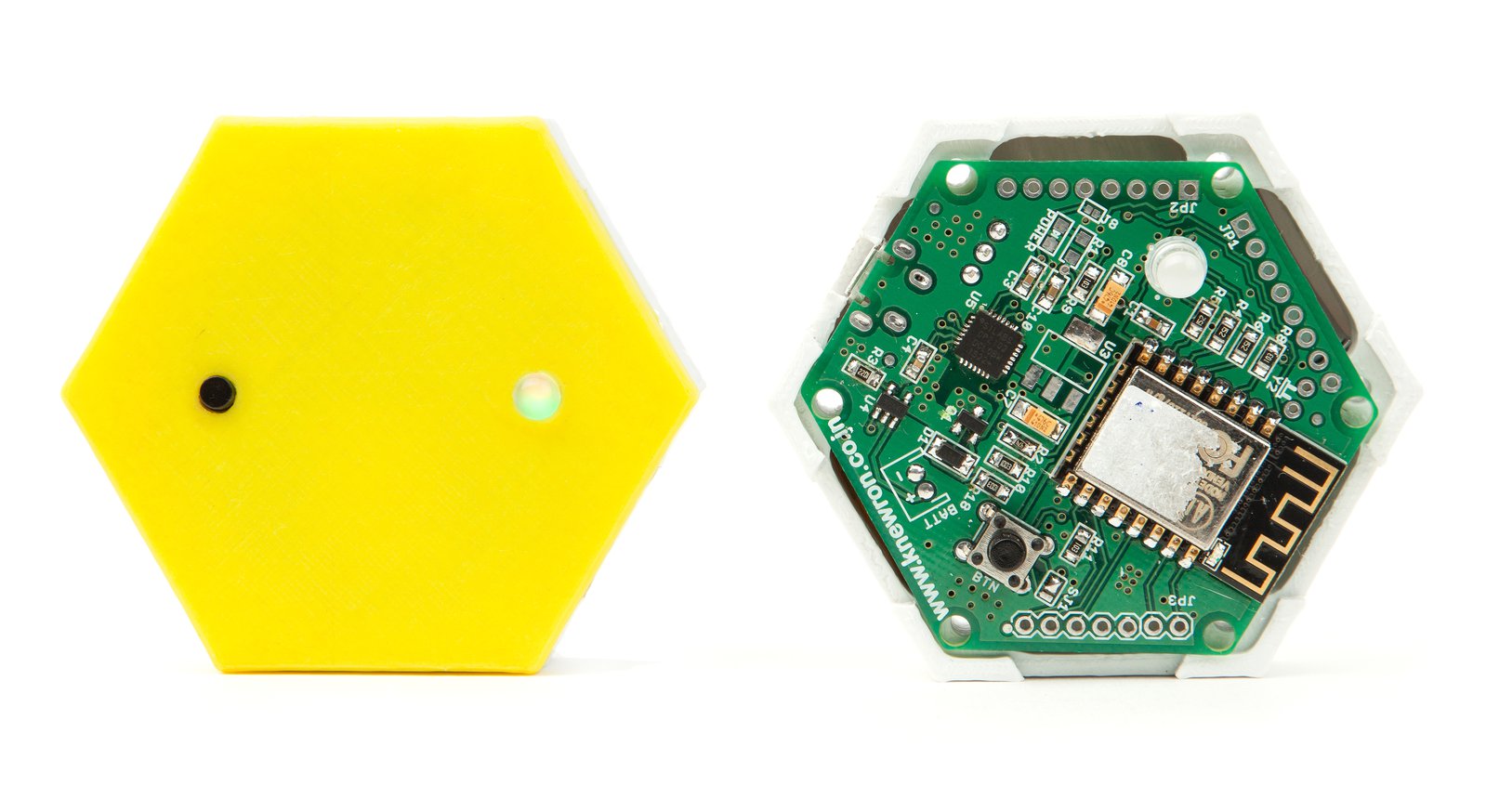 Deciding which crowdfunding platform to use was less straightforward, Anand says. But in the end he was won over by the eagerness and enthusiasm he encountered when he started talking with Crowd Supply about the project. As the campaign got underway, Anand says he was particularly grateful for the help Crowd Supply provided in crafting his pitch, something he did not feel particularly comfortable doing in the context of, as he says, “the faceless internet.” “How does one tell the story,” he asks, “depict usefulness, and create interest in very limited (less than 30 seconds) time?.” Fortunately, with Crowd Supply’s help, coming up with an answer to that question was “a breeze.”

In addition to getting help from the “crowd,” Anand also got some assistance from an unlikely source: his three-year-old son, Aadi. Before the campaign launched, Anand was running some tests on manufacturing samples. Aadi got a hold of one and promptly dropped it on the floor, which amused him tremendously. The 1btn seemed undamaged, so Anand had Aadi stand on a table and repeat his “drop test.” The 1btn passed again with flying colors. In addition to serving as a “product tester,” Aadi went on to become a great rep for the project, enthusiastically demonstrating the 1btn to any and all visitors to the house.

In the end, the campaign attracted 110 backers, raising over $6,000. However, based on his previous experiences with manufacturing, Anand wisely decided to prepare manufacturing halfway through the campaign. This helped him keep to his deadlines by making sure he had time to deal with some typical issues like processing delays and component shortages.

However, Anand recommends that creators stay lean and agile, and make critical decisions only when they are needed and unforeseen variables can be accounted for. Make sure timelines account for the unanticipated, he says, by building in some extra buffer. Be aware that “anything and everything that can go wrong will go wrong”, so be prepared with alternatives and a “plan B” at all times, Anand cautions. By knowing his supply chain well in advance and planning ahead, Anand was able to largely meet his manufacturing and fulfillment deadlines, shipping out lots and lots of 1btns across the world.

Today, Anand says, Knewron’s 1btn is being employed in use cases he never could have imagined. It’s being evaluated by many companies for corporate and industrial use cases, and can now utilize other technologies such as LoRaWAN, Sigfox, and GSM. The 1btn has proven its ability to simplify IoT applications and make using them more efficient. We’re all looking forward to the next cool, innovative and, especially, useful new idea from Anand, Aadi, and Knewron.