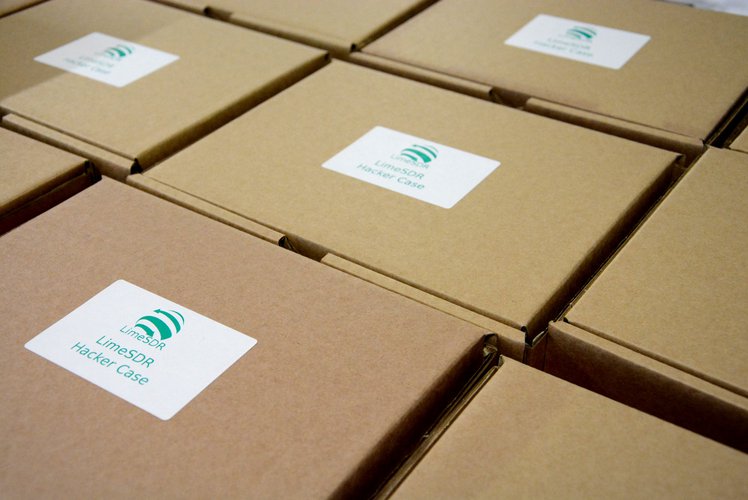 Manufacturing of the LimeSDR Hacker Cases is now almost complete and these are scheduled to ship out to Crowd Supply early next week, with delivery to backers to follow soon after. 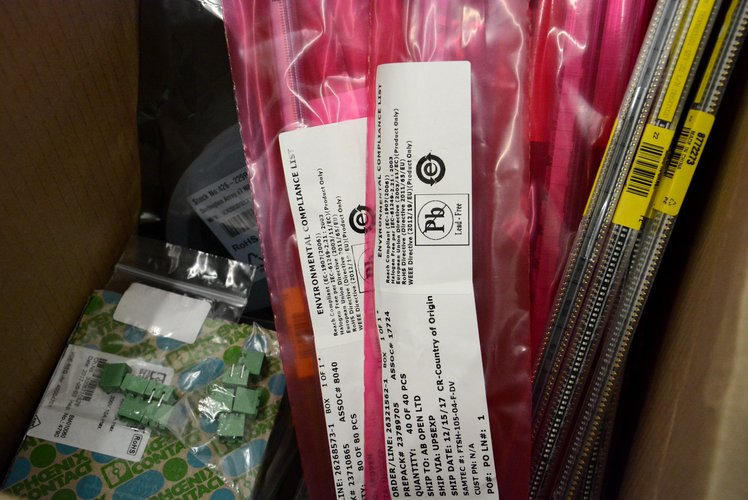 The contract manufacturer is scheduled to start assembly of the GPIO Boards next week and we hope to have these back mid-late January. Following which, the boards will be tested before being shipped out to Crowd Supply around the end of January, with delivery to backers in early February.

Andrew and the LimeSDR team