Brandon quit his job at Ubiquiti leading the UniFi team in order to focus on embedded machine learning and computer vision - thus starting Luxonis. He misses the UniFi team, but he just had to try this, as he thinks it’s the future!

Shortly after this transition to machine learning and computer vision, several of his friends, colleagues, and hacker space contacts kept getting seriously injured by distracted drivers while riding their bikes. So he sought to do something about it! In the process of making the first prototype of a technology-based solution to this problem (the -real- solution is better infrastructure), he discovered how insanely powerful Depth + AI is at solving problems like this, and realized how useful this would be to so many engineers solving even remotely similar problems.

So, given that no solution existed yet to solve the bike problem, he and his team set out to solve the embedded Depth + AI (aptly named DepthAI) platform, on the way to solving the problem of so many people getting injured and killed by cars while riding bikes.

And now he’s trying to democratize this technology so other engineers can build solutions using this crazy capability! 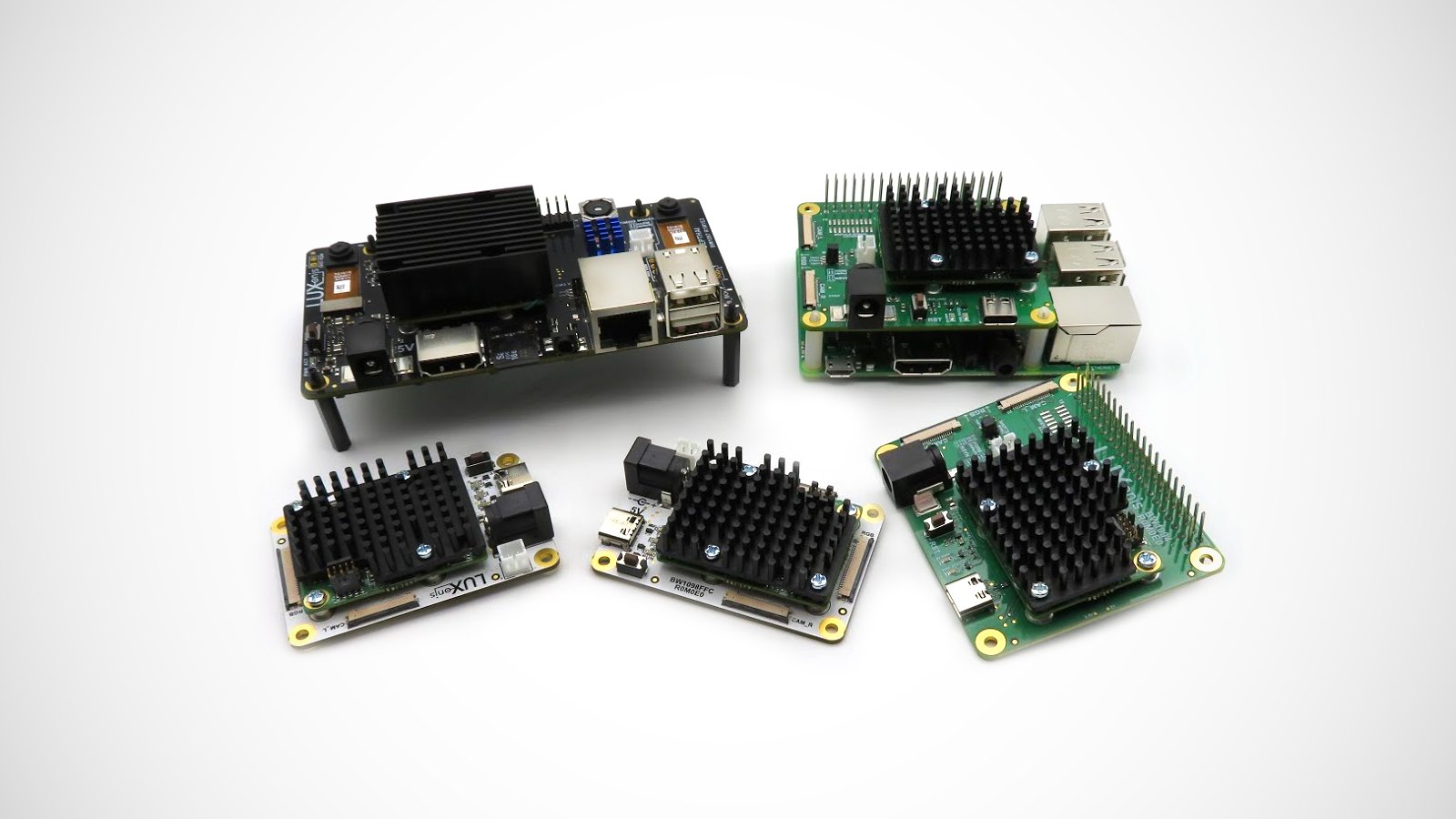 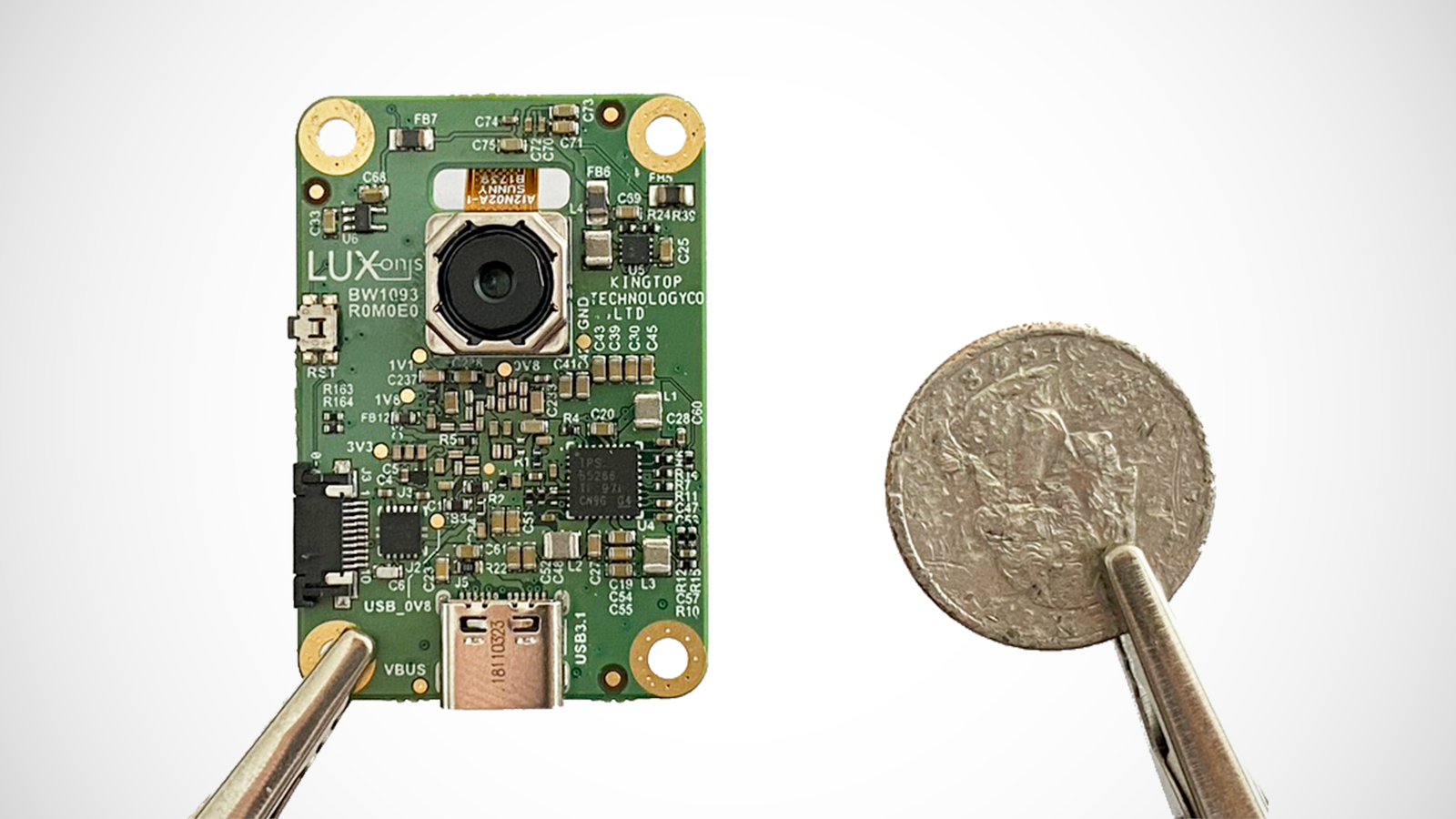