All Neosegment Components are here!

Exciting news! I just got a big delivery from the PCB fab that contains 400 PCBs for Neosegment: 200 already populated with LEDs and passive components, and 200 blank ones. 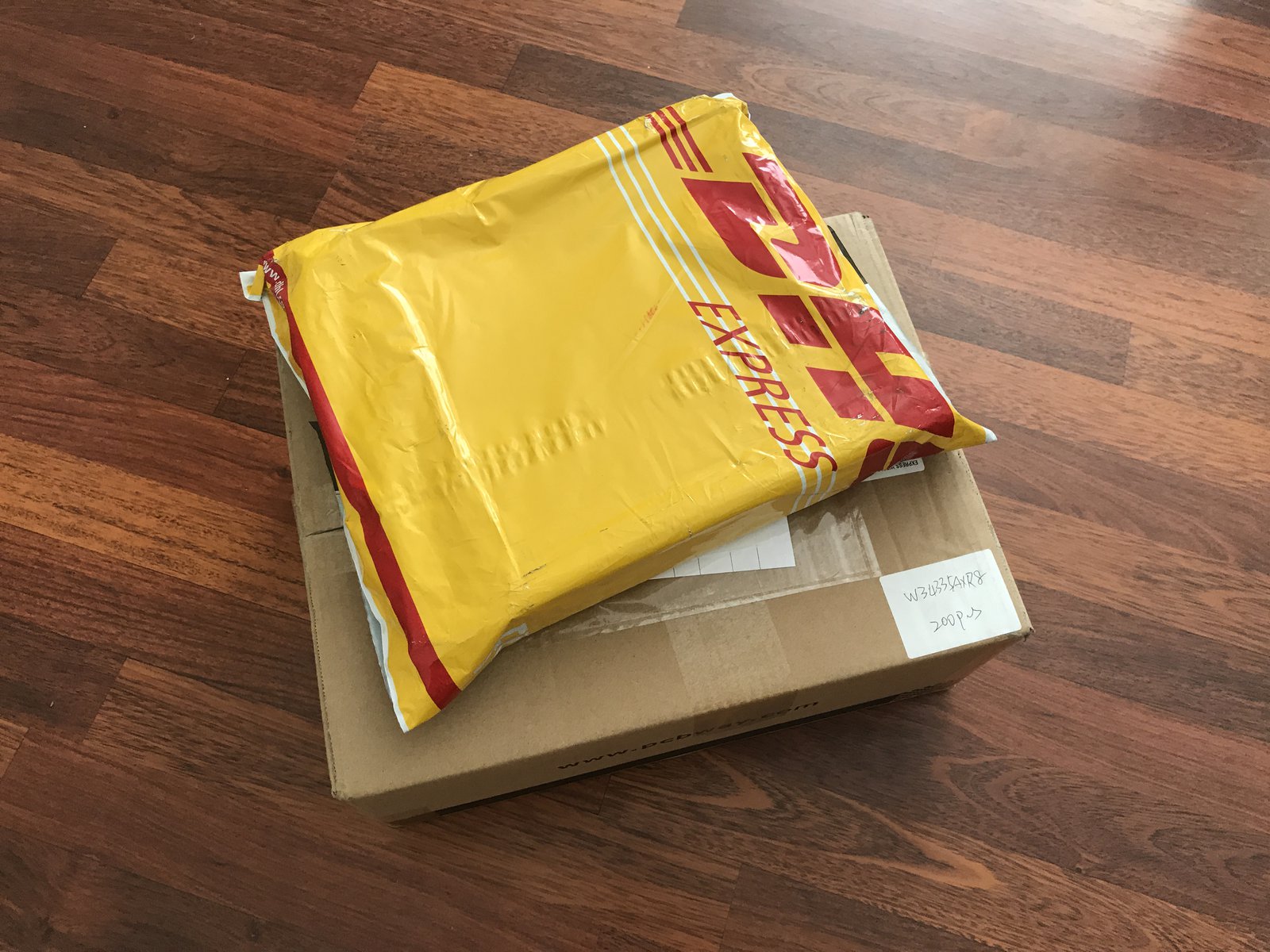 I also had a delivery containing hundreds of connectors and more Carbon Fiber PLA for printing the modules’ shells: 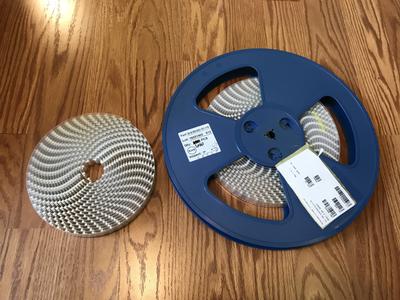 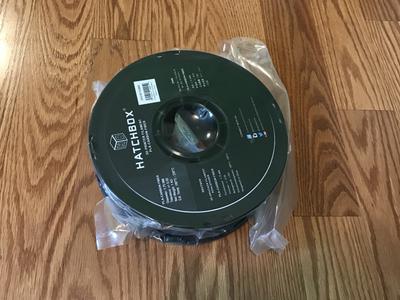 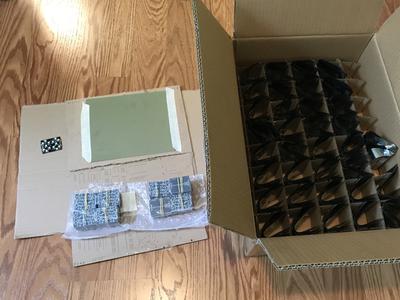 With the PCBs in my house, I can now get to work full time! The 200 populated PCBs still need a significant touch, in the form of the following steps:

For the unpopulated PCBs I’ll have to solder all LEDs, capacitors, resistors and then perform the same steps outlined above. As I mentioned before, I’ll be using a stencil and a reflow oven to get the process going quickly.

By the time of this writing, I already have tested (with my wife’s help) all 200 populated PCBs and found only a single defective PCB, so we’re off to a good start!

I’m in the process of building a website for Neosegment and have been playing around with various ways of dynamically animating SVGs to achieve desirable effect. So far I’ve built a little framework that should allow me to make it easy for newcomers to see what Neosegment looks like when animated. You can play with the first pass of this framework here:

I’ve also been learning about the various rendering options in Fusion 360 so that I can generate some 3D presentation that will be available on the website. While digging into the Turntable function I discovered the Fusion 360 doesn’t have an option to save the resulting footage as PNG images (only HTML and MP4 options are available) so I wrote a Python script to extract the images from the generated HTML page: Fusion 360 script

On to soldering and assembly!

For the next few days I’ll be soldering PCBs, 3D printing more inserts/shells and getting the physical units ready for shipment. Everything looks to be on track for shipping out early to mid-September!