PCBs, Diffusers, SMDs, and Bolts Have Been Ordered!

First of all, thank you for supporting Neosegment and making it possible to bring it to life!

This is the very first weekly update to keep you informed about the progress of Neosegment Digit manufacturing process.

I’ve been hard at work putting in multiple orders for all components that Neosegment consists of:

Some of the parts already arrived at my doorstep and more are on the way. At this point, hardware-wise, I am waiting for a couple of things: first batch of assembled boards and a stencil.

I placed an order for professional PCB Assembly for 200 modules about 10 days ago and should have it dispatched within the next week or so if everything goes well. It took a lot of back and forth communication to make the requirements clear and to consign some of the parts.

If the PCB Assembly service works well, I will have more than half of the campaign’s PCBs ready to go. I also ordered a stencil and two hundred PCBs that I will be assembling using solder paste and a reflow oven, a method that I’ve successfully tried many times before. This way I will be in control of the quality and can quickly make dozens of modules in a single day.

After the LEDs, capacitors and resistors are soldered in the oven or by the PCBA service, I’ll have to manually solder the connectors because they are not high-heat tolerant and need to be very precisely positioned. I’m in the process of making a 3D printed jig to make this process more streamlined and precise.

As far as the plastic parts, I’ve 3D printed 100 outer shells for the "Neosegment > Digit" module and about 60 inserts that channel the light inside the module. I’ll be printing the rest of the shells and the inserts as I assemble the PCBs.

Here are some of the parts that I already have in my office: 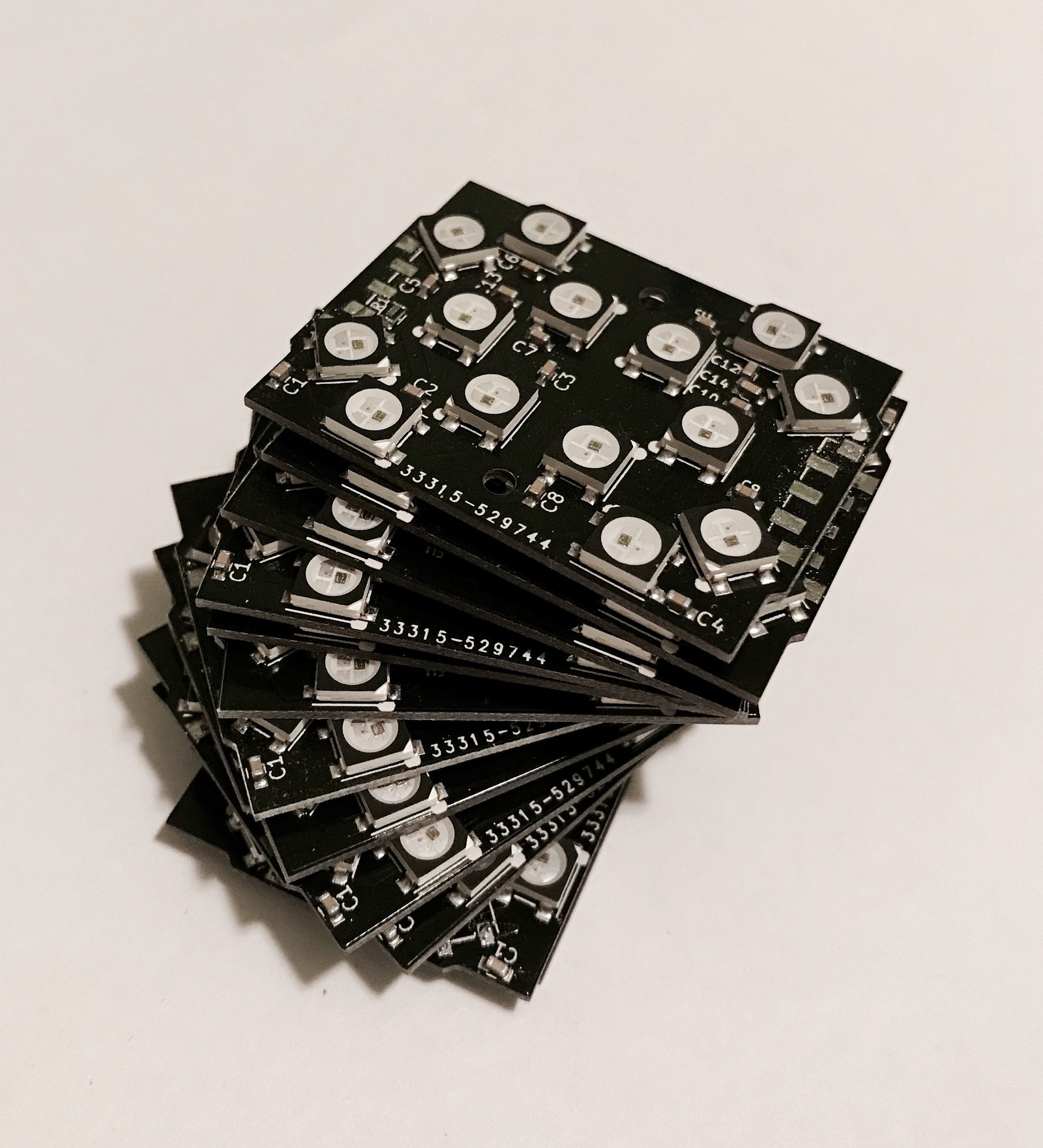 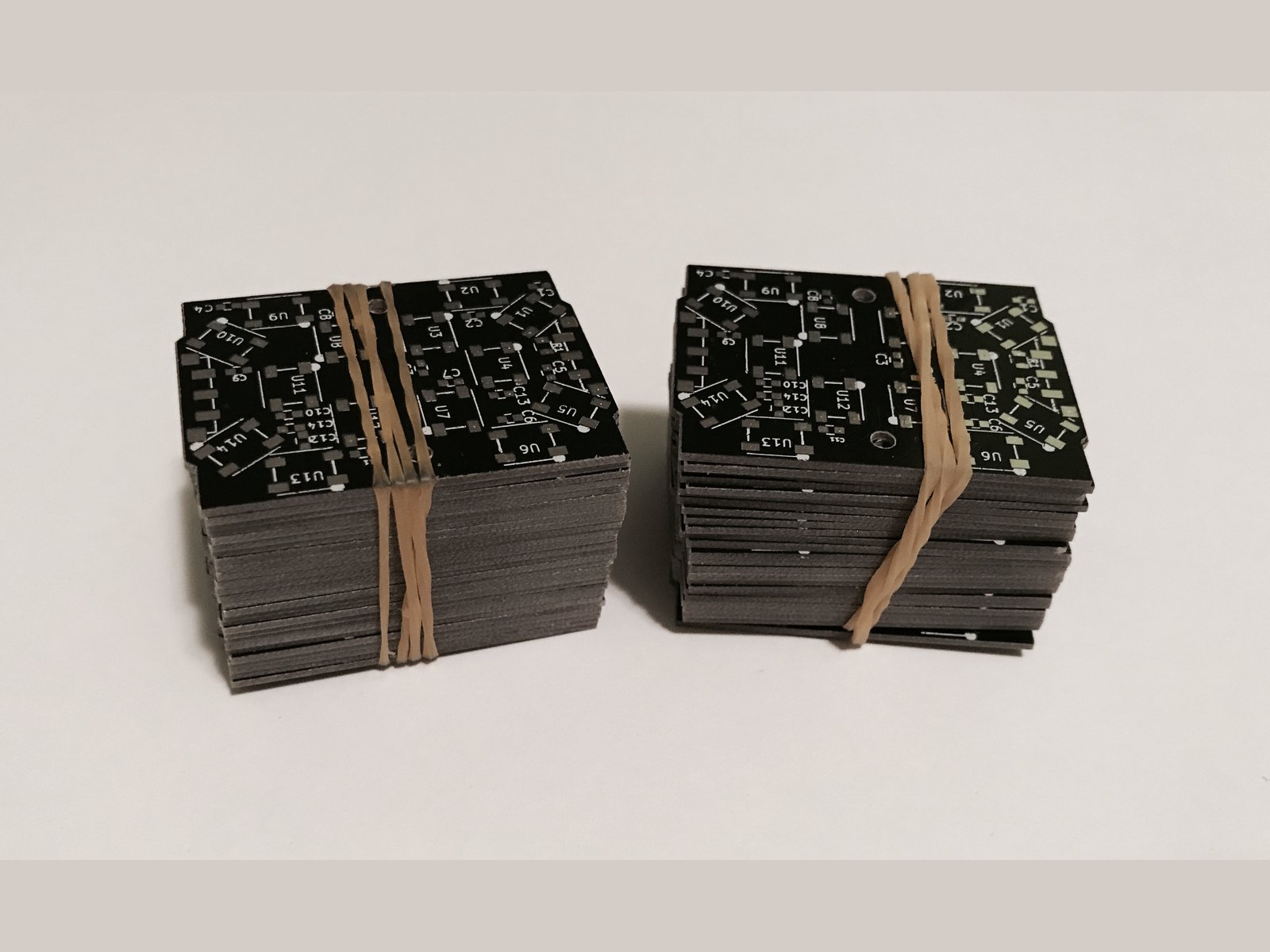 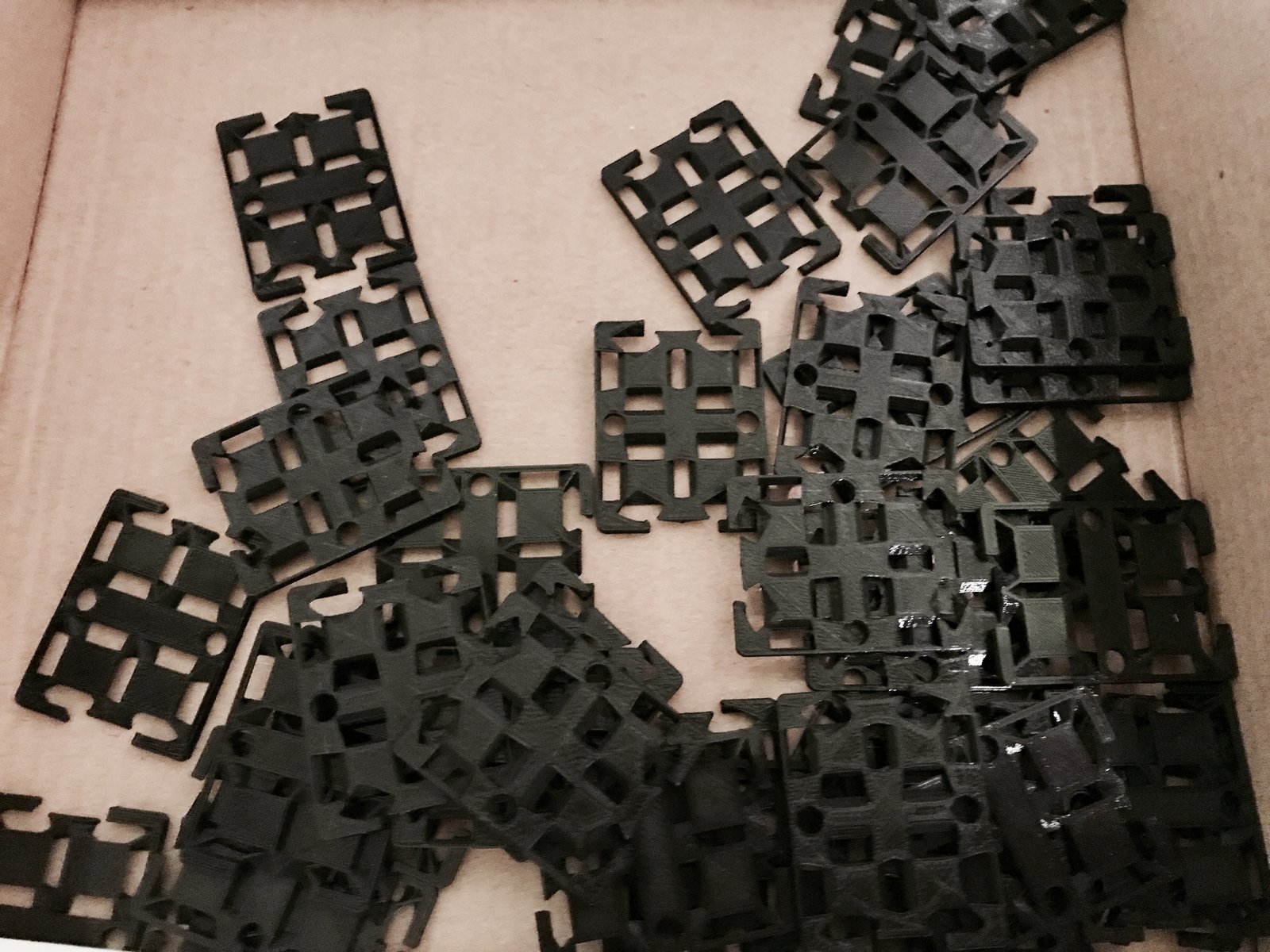 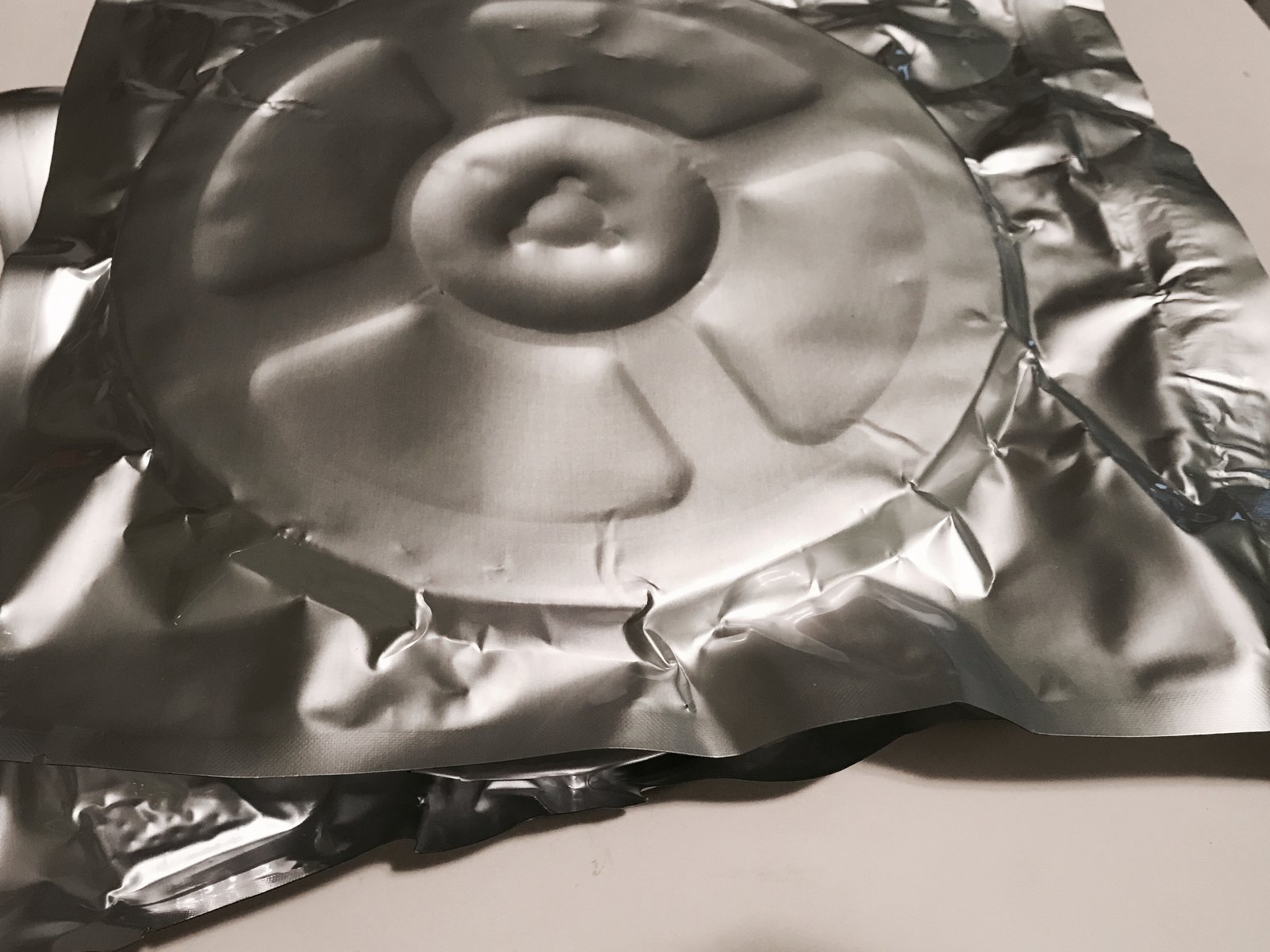 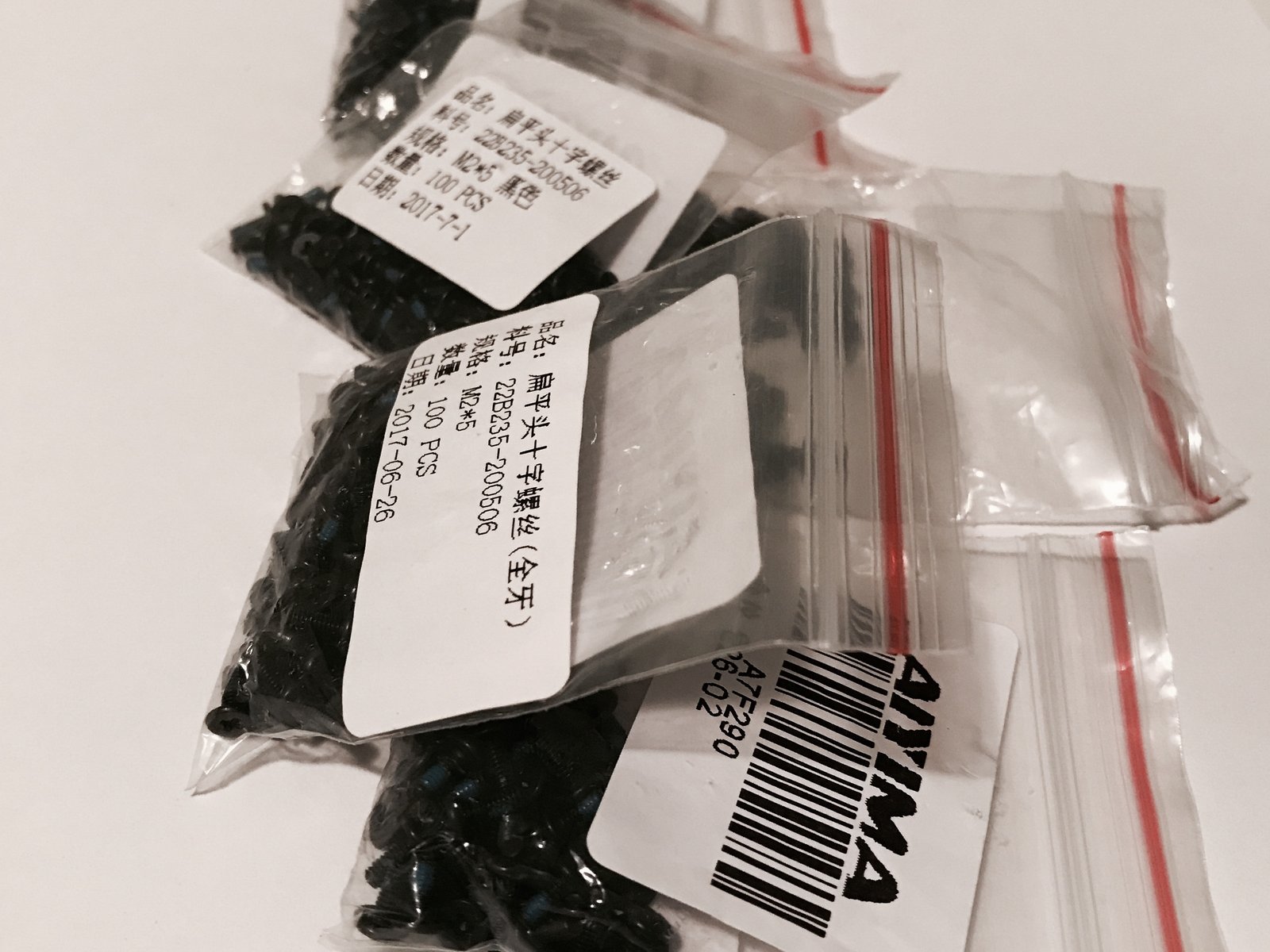 An assortment of screws, plastic inserts, LEDs, and PCBs.

The Arduino software is almost ready to be open-sourced after a few more iterations and addition of more usage examples.

Thanks to the community support, you can already use Neosegment on a Raspberry Pi by using one of the three various libraries:

Neosegment seems to be getting some traction around the web and I wanted to highlight the people that are helping me in a meaningful way by writing code for Neosegment or by talking about Neosegment online and offline:

Without the support of the backers and the larger community a project like this would not be possible. Thank you!

See you in the next update!