Powerful, All-in-one, Arduino-compatible Development and Prototyping Board with ATmega128 at it's Core.

Winkel is Breadboard friendly too!

First off, our team at Mintbox Technologies would like to THANK all of our backers who helped us reach our goals with still a month to go. While we will accept more pre-orders until the campaign ends and have a fair idea of the quantity that needs to be manufactured, we have already started to shift focus towards fulfillment of orders received until now.

We are committed to deliver on time and are really positive that we’ll achieve it. 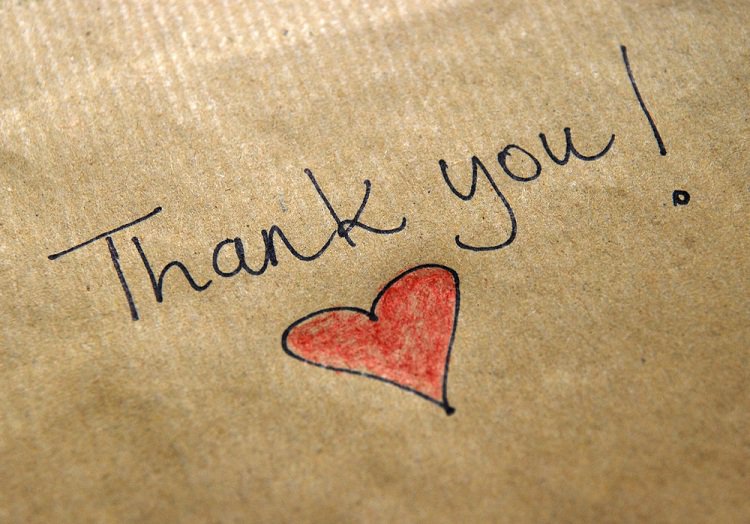 Now moving to the Breadboard friendly part, we would like to update everyone that the prototypes of Winkel Board with Female Header Connectors are ready. We know that there are a large number of makers who love to prototype with a breadboard and are very used to the default Arduino female GPIO headers, and that’s why we decided to provide support for Male and Female headers.

We took this decision early in the design cycle after a healthy discussion on /r/arduino where some members from the community suggested they would like to see support for Female headers and would like it to be breadboard friendly.

Have a look at the images of Winkel Board with Female GPIO headers. 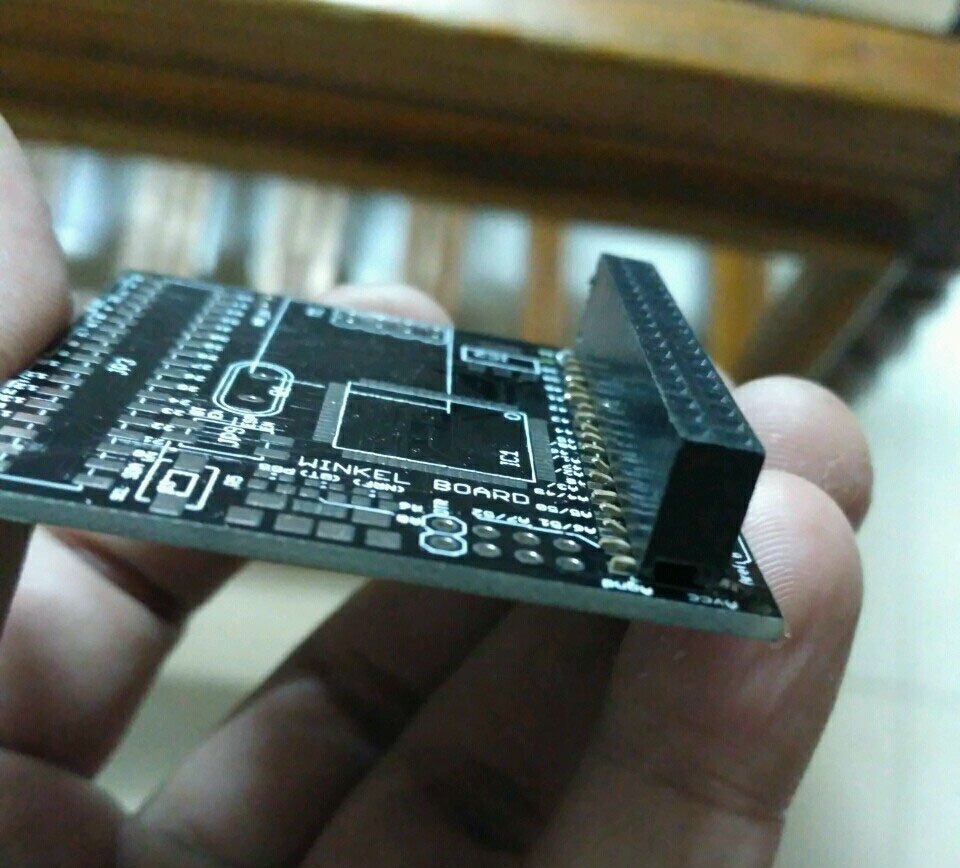 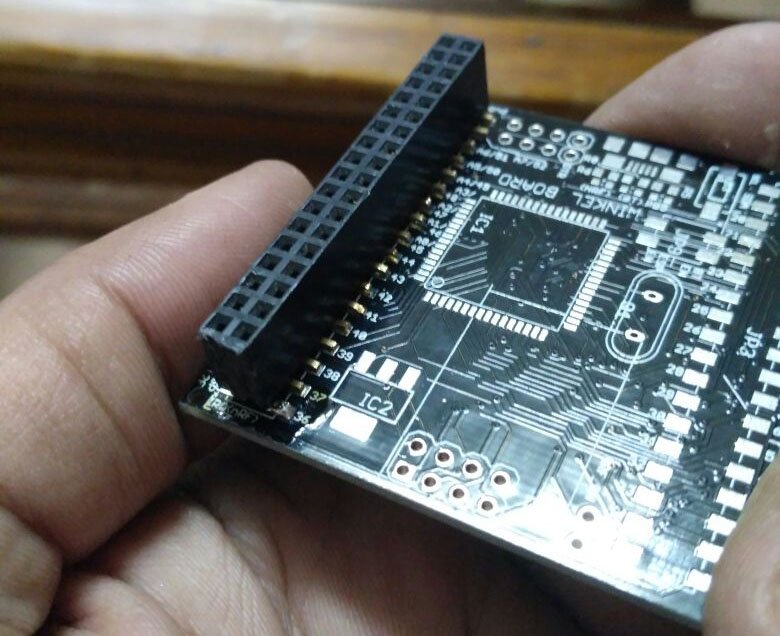 You can still grab your Winkel Board at an early bird price of just $21. Hurry!!! only 6 left.