The Campaign is Live 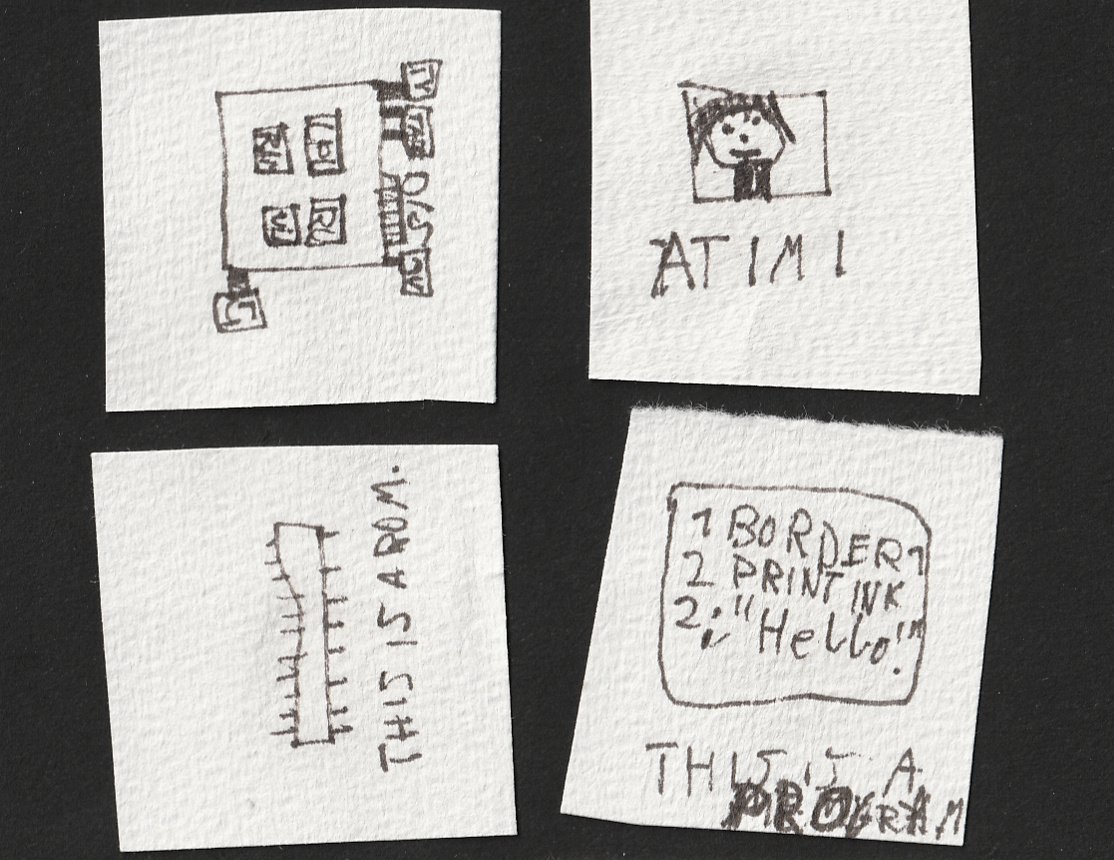 When I was a kid (in ~1989), I was privileged to receive a second-hand Sinclair ZX-81 that inspired my drawing above. It was one of the first 8-bit home computers. It didn’t have an App Store. It connected to a black-and-white TV. It was already outdated when I got it, but that didn’t matter. Software was recorded as sound waves on a cassette recorder. There was a book that explained how to program this device in BASIC, and it had circuit diagrams of the ZX-81, too. It was magical for me to become familiar with this machine and make moving symbols appear on screen. This led to a really intimate relationship with computers (especially the Amiga) for me in the 90s. The computer was a tool to mold text, graphics, audio, programs into shape, alone or with friends.

This changed when Microsoft Windows, and later Mac OS X, started to dominate. With Office and the Web, computers became devices for knowledge work and media consumption. With the exception of the modular IBM-compatible PC, they became more and more proprietary and locked down. You absolutely still can be creative on a modern computer. But you will have trouble finding a computer that feels like it’s really yours, that you really understand. Especially with phones, tablets, and laptops, the major players want to dictate every aspect of your digital experience, up until the point where most code that you use will run in proprietary clouds that keep your personal data. The chips and the drivers powering your devices are trade secrets.

Almost three years ago, I teamed up with industrial designer Ana Dantas to design an open hardware laptop. We were inspired by the possibilites of additive manufacturing, small-scale PCB production, and the early open hardware movement, as well as the growing realization that our current course of producing quickly obsoleted hardware cannot be sustained. We came up with the plan to bring back a computer that you can understand and trust a lot more than the status quo. We made a prototype of this laptop — MNT Reform — around the i.MX6 processor (similar to what bunnie and xobs had done with the Novena before). Fashion designer Greta Melnik joined us in assembling 13 beta laptops at home, most of which we sold to early supporters (thank you!). Greta is now working full-time for MNT Research, making sure that everything that we ship has a high level of quality. 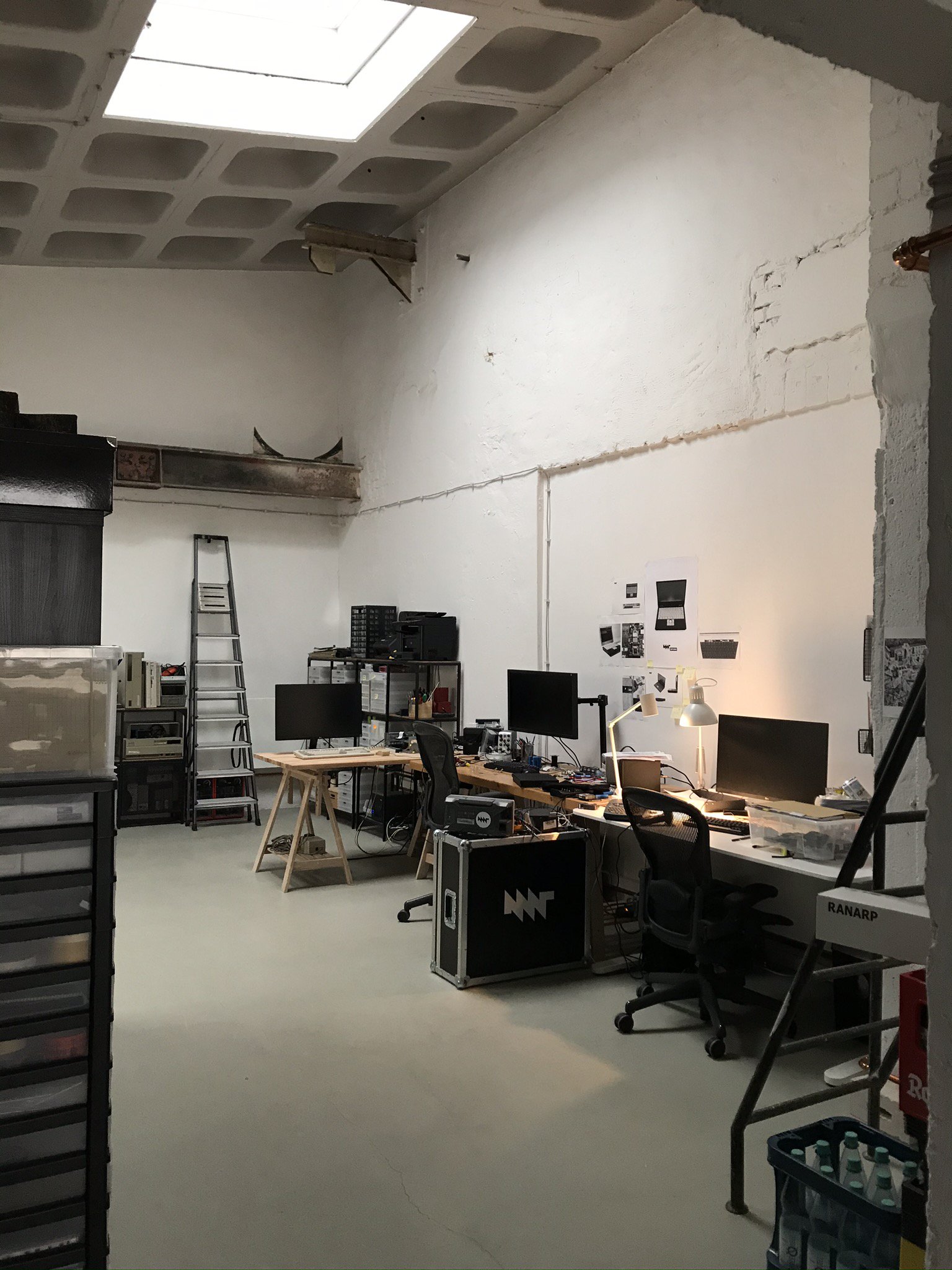 In the end of 2018, I was in the lucky position to be able to sell off shares of a web technology company I had been involved in. I took this money to buy some manufacturing equipment and rent a real working space in the remaining part of the now-demolished Noack foundry in Berlin Friedenau. Armed with feedback from our early beta testers and countless discussions at CCC and many other events, we worked the last one and a half years, self funded, on the new MNT Reform. 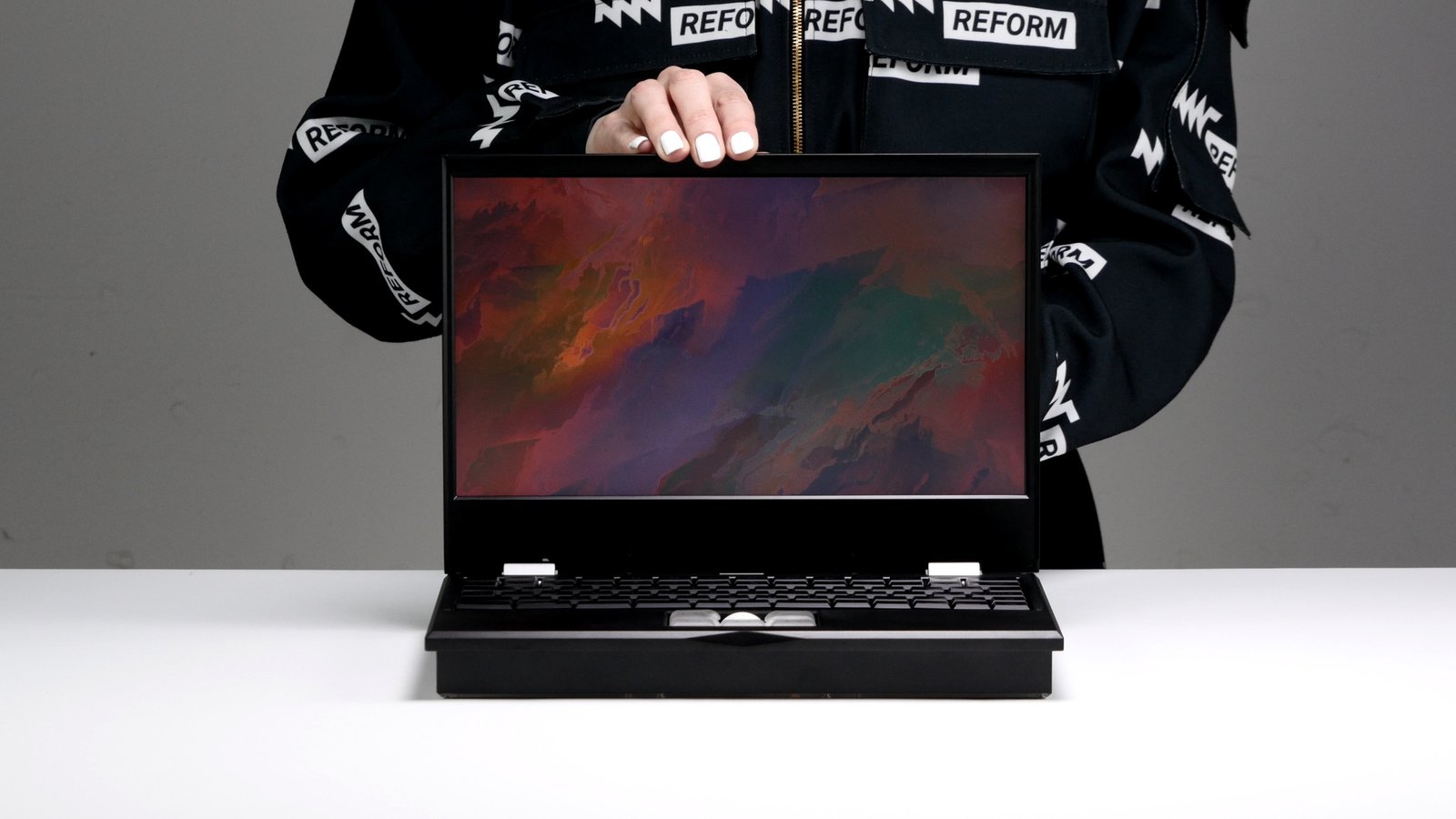 Today, we’re launching the crowdfunding of a laptop that doesn’t have glued-in batteries, soldered-in storage or "security" chips that prevent you from exercising your right to repair. MNT Reform is a daring design that is as open and repairable as we could make it. It’s chunky, robust (black anodized, milled aluminum), has a mechanical keyboard and an optical trackball (or a multitouch trackpad if you want). While the CPU+RAM module is initially an off-the-shelf part (Boundary Devices Nitrogen8M), all circuit boards in the system are custom designed and open-sourced by us, including the SLA-printable mechanical parts of the trackball.

The system controller, input device firmware and all drivers, including 3D graphics (powered by etnaviv) are open source, too. The initial CPU of Reform, NXP i.MX8M, uses a proprietary (non-ARM) routine to calibrate the LPDDR4 memory at boot, and you have to tolerate a similar piece of code to use the optional HDMI output. But i.MX8M is the most open and best documented chip we could find for Reform, and it is not soldered in.

Should an even more open one appear (think RISC-V), anyone can make an upgrade module for the Reform format. The CPU+RAM module uses a standard 200-pin SO-DIMM connector with an open pinout, so we or any third party can make replacement modules that give Reform different characteristics.

We’re standing on the shoulders of the countless people who have created the free software ecosystem that allows us to ship many high-quality applications and games on Reform from day one, including Libreoffice, Inkscape 1.0, Blender 2.79, Ardour 5, Emacs, and Vim, or Firefox. We’ve made sure you can use NVMe SSDs, mPCIe Wi-Fi cards, and USB3.0 peripherals — by months of testing them for daily work.

This computer ships with the Debian GNU/Linux (Bullseye) operating system by default, and we’re collaborating with Genode Labs to ship Genode for Reform. We would like to see all the BSDs and other free and alternative operating systems on it, too. We’re a tiny company, so we’ll need your help with that.

MNT Reform is not only about being open. Its highly modular approach is meant to make it more sustainable. Hopefully you’ll never need to throw one away. Instead, you’ll be able to maintain and upgrade it for more than 10 years. We invite everyone to offer compatible and alternative parts, and we publish our design files and offer support to make this easy.

The crowdfunding will run until mid-June. Reform will be available in three editions: 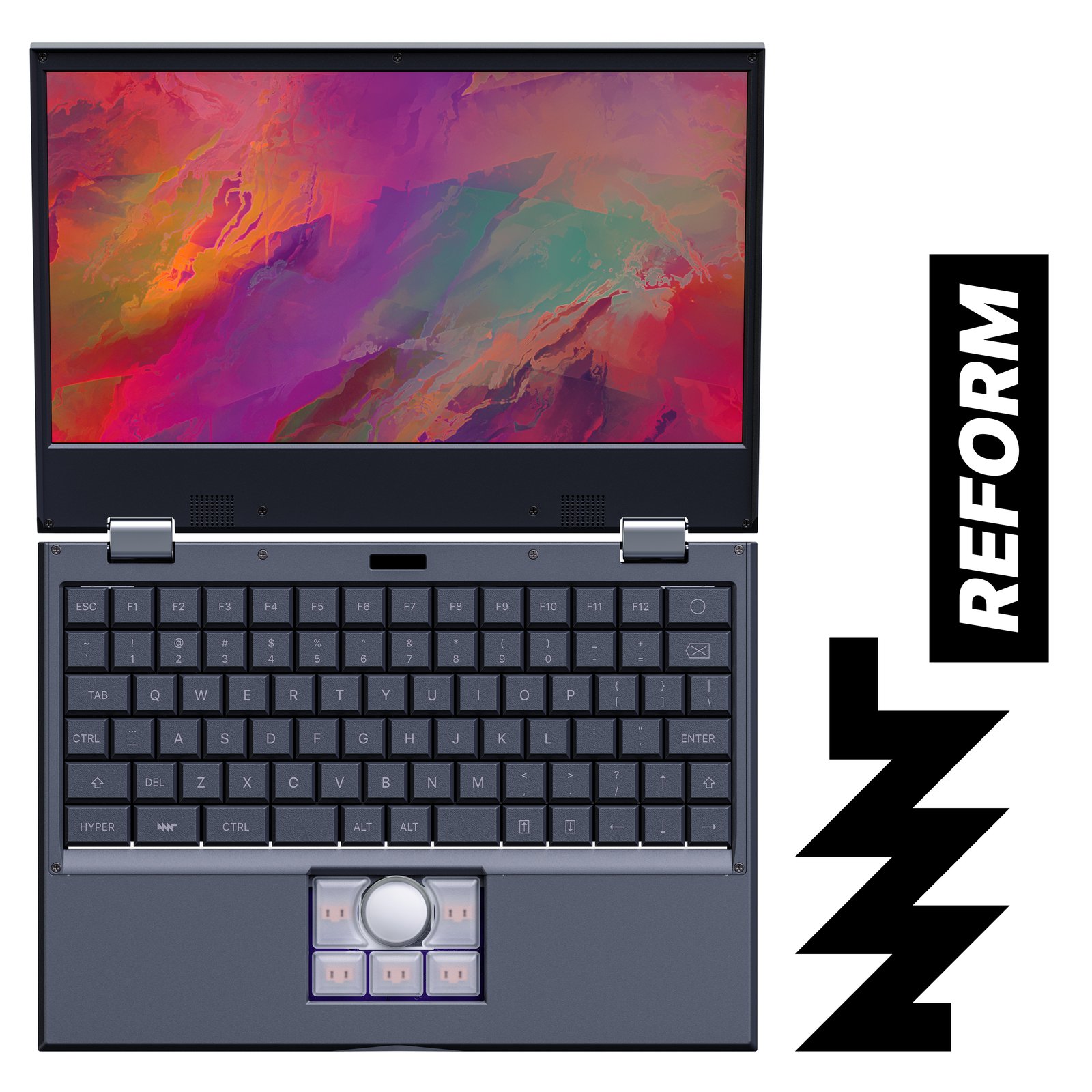 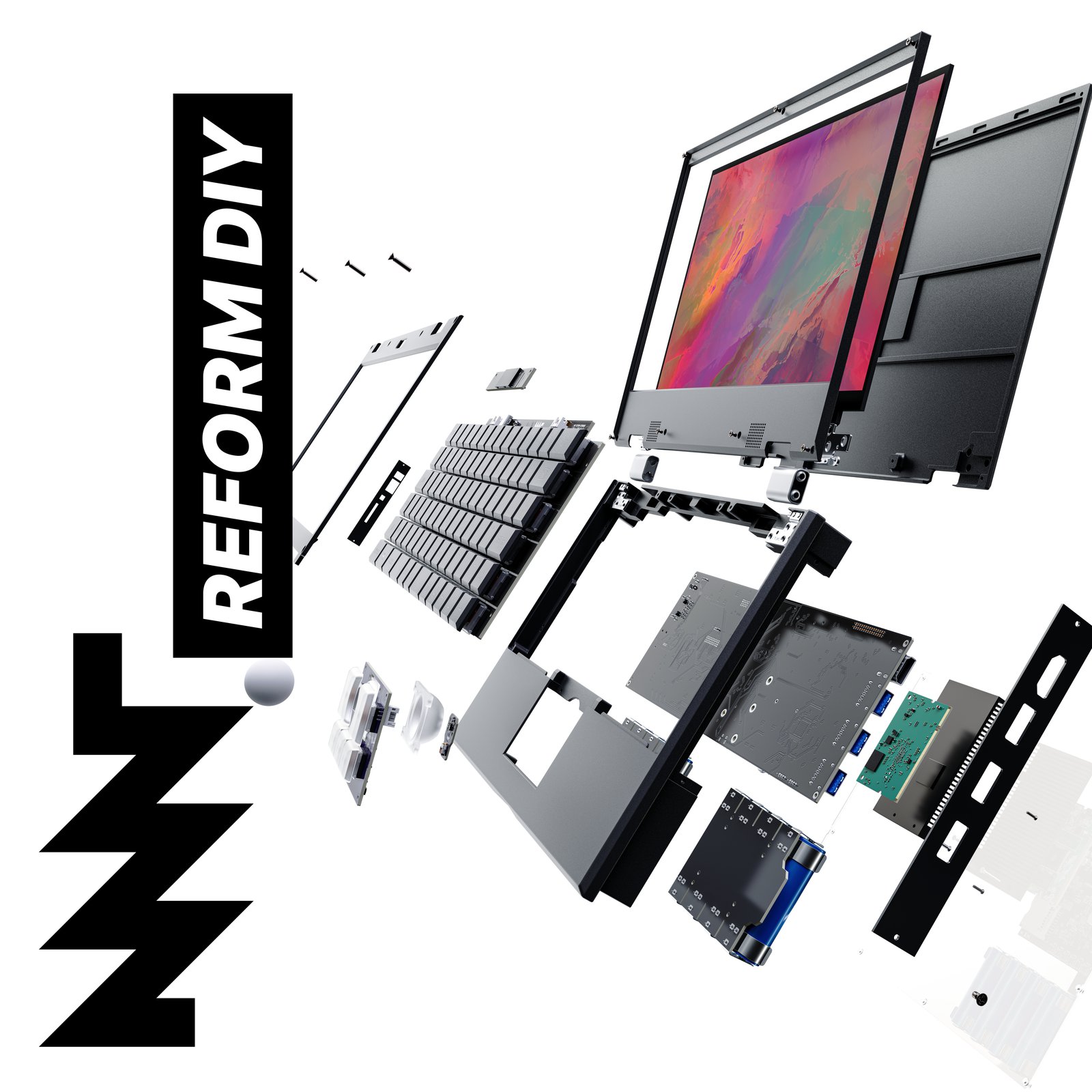 We can only dream about what creative uses and modifications you will come up with. 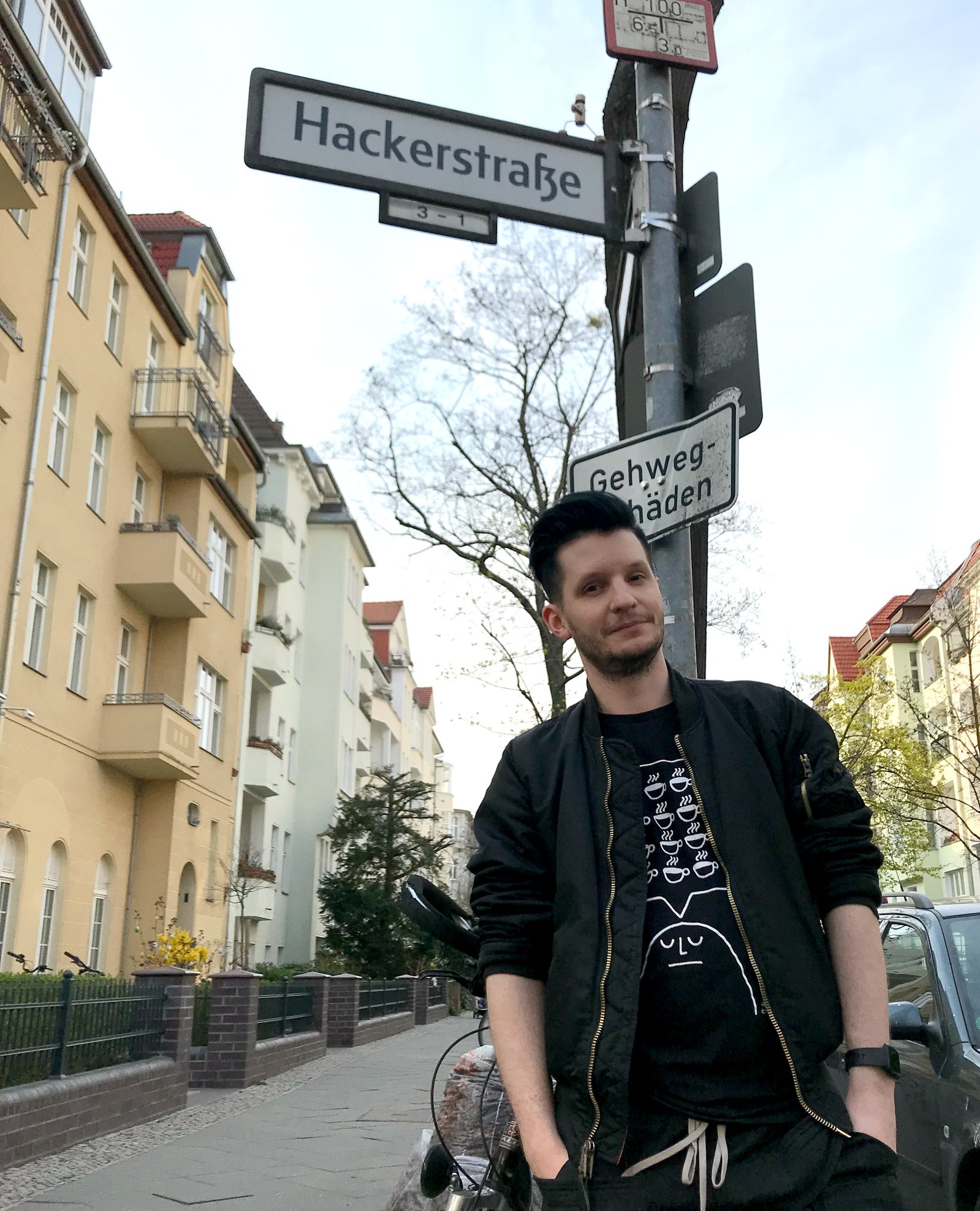 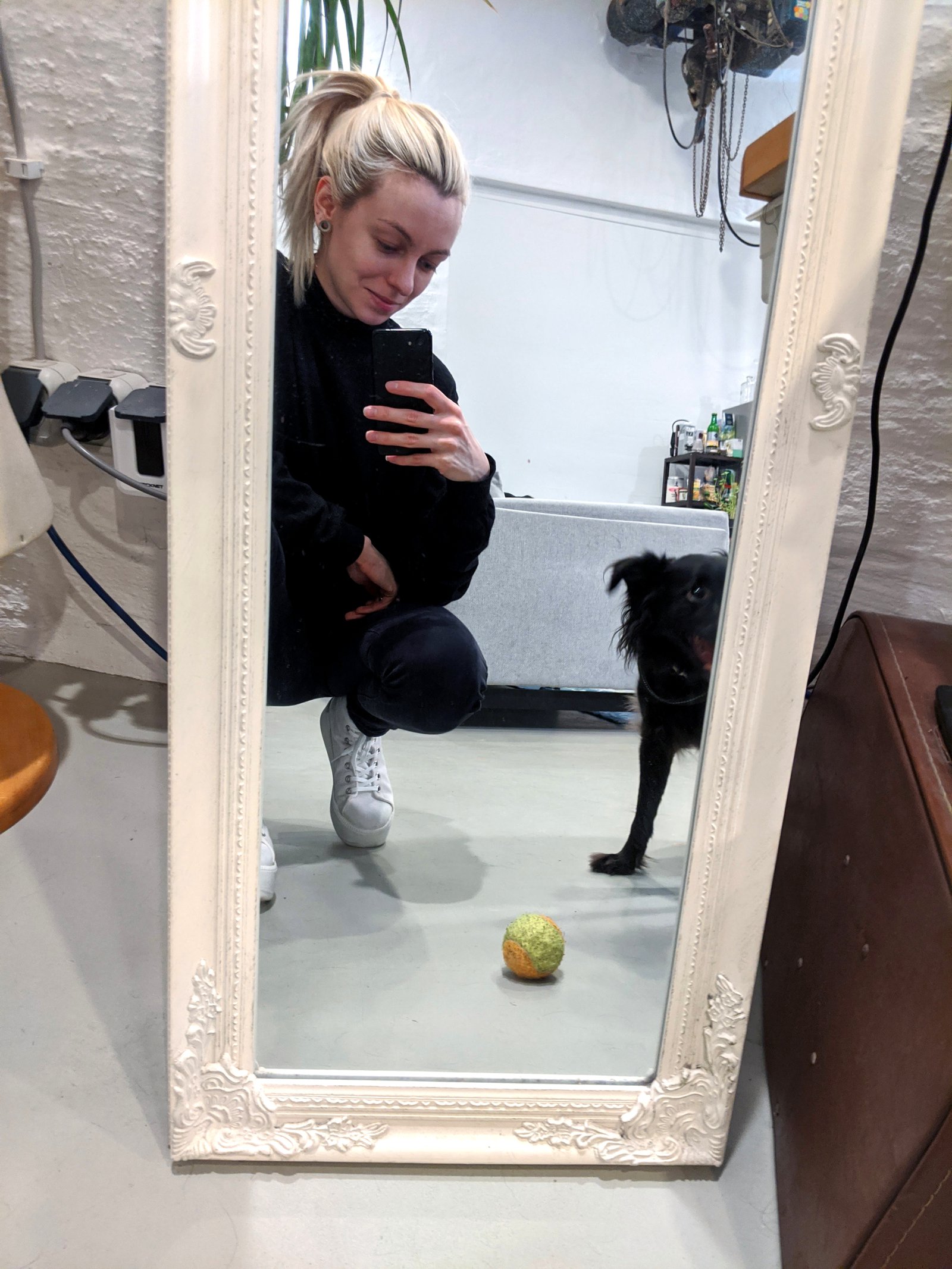 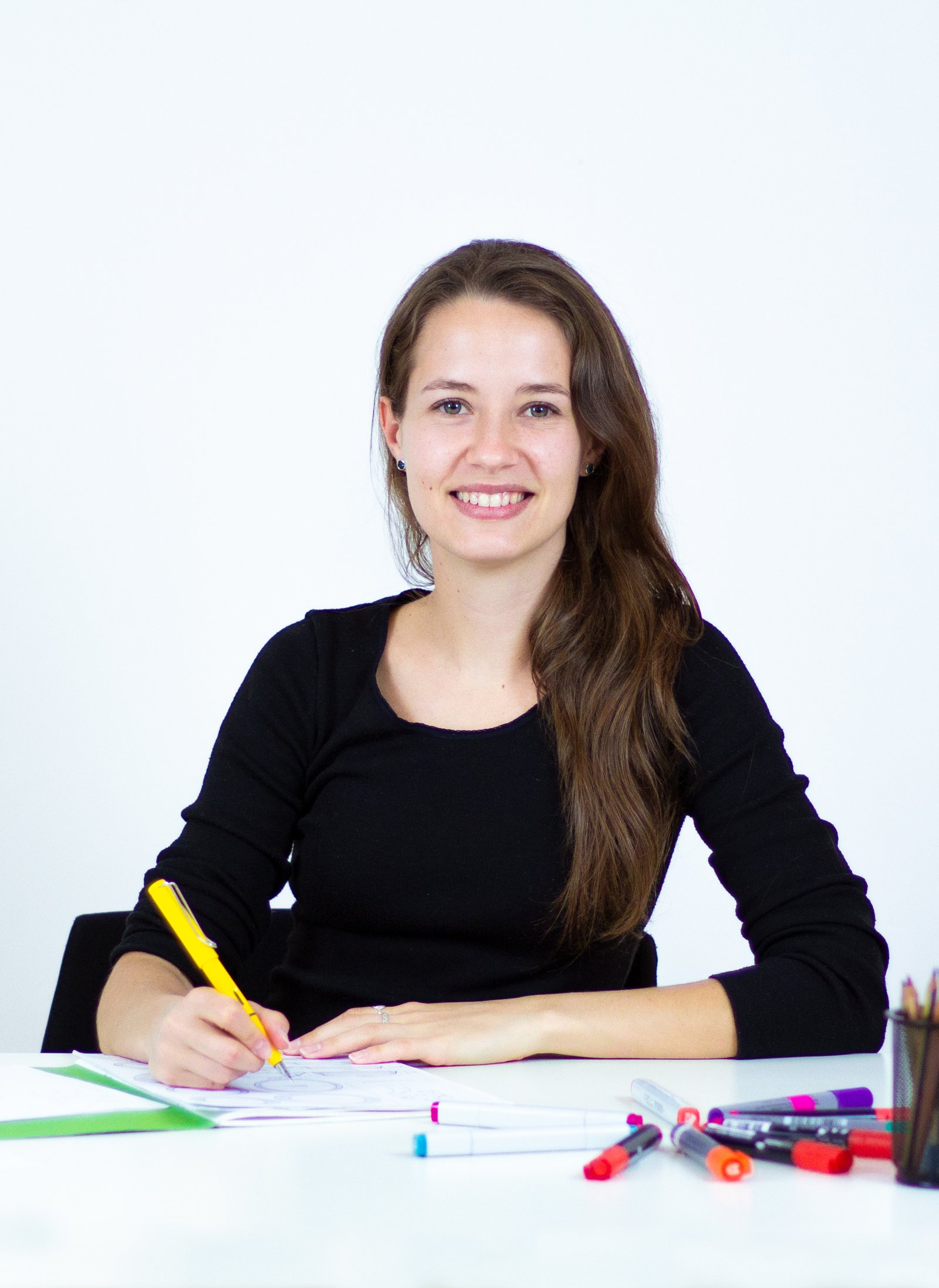