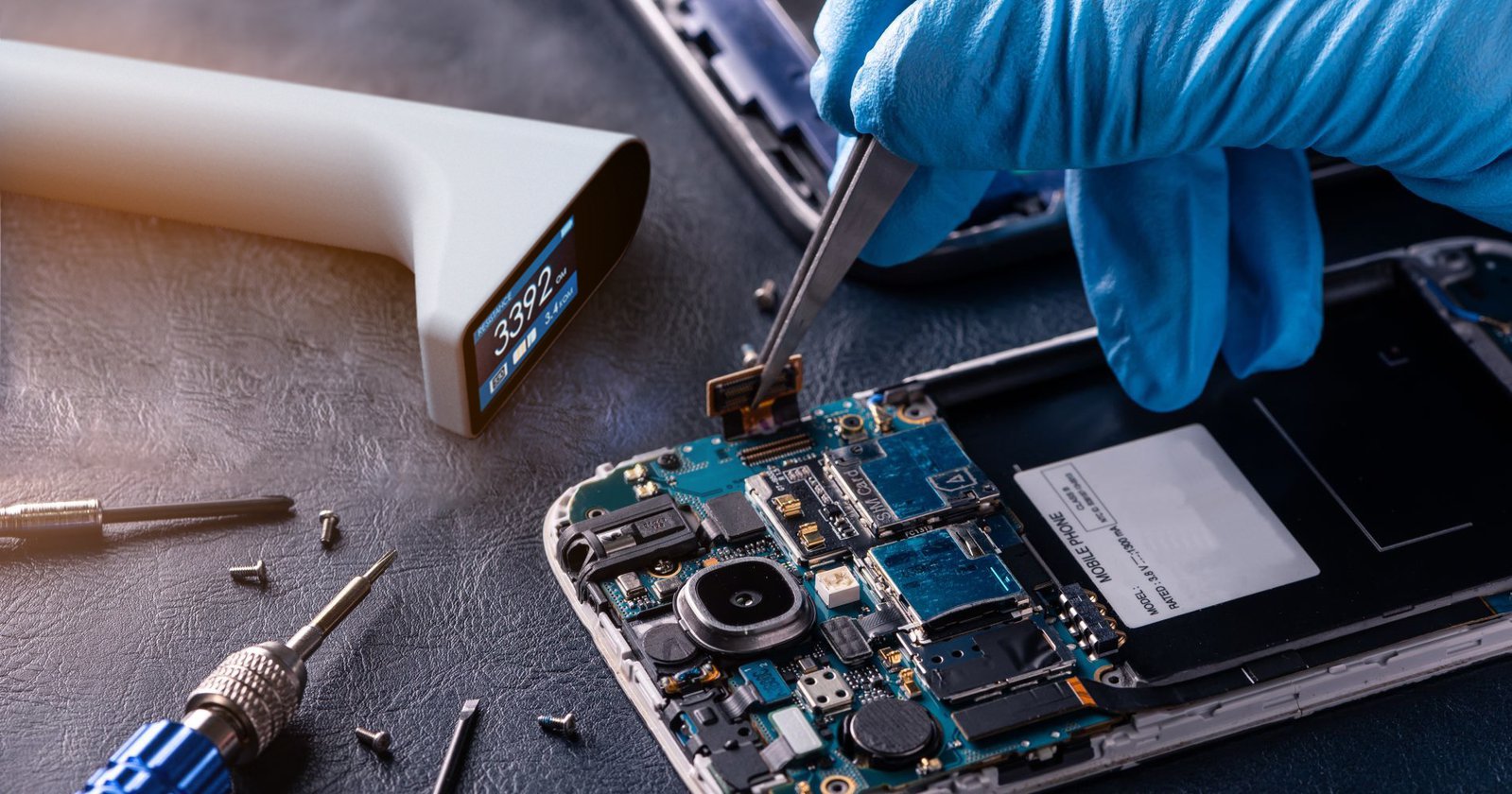 QUARK is a simple, easy-to-use, multi-function tool for developing hardware on Arduino, ESP32, STM32, and other such platforms. It can measure parameters like voltage, current, resistance, capacitance, and inductance. It has a built-in oscilloscope, as well as a UART logger, a UART plotter, and a frequency generator. And it can connect to custom iOS or Android apps over Bluetooth. Come check it out!

It was back in 2018 that we first had the idea of ​​creating a device like QUARK, and we’ve been working on it ever since. During that time, we’ve produced more than seven prototypes, used three different controller variants, tested five different form factors, written over thirty-thousand lines of code, and added four new functions – all while maintaining an obsessive focus on usability. After three years of development and many months of testing, we’ve finally arrived at this moment, and we can say with confidence that QUARK is is ready!