First off, thank you all so much who’ve backed our project already. You’re awesome and your support goes a very long way.

Dmitry designed this project all by hand in Russia by himself. Since 2016, he’s been working on the project by hand-etching his own PCBs (including hand-soldering the first several of the boards you see advertised), using free samples from manufacturers, and developing experimental but functional setups including ECG, 64-channel Linux boards, and tACS (transcranial Alternating Current Stimulation) - which has since turned into a formal undertaking to help a group of developers in India. 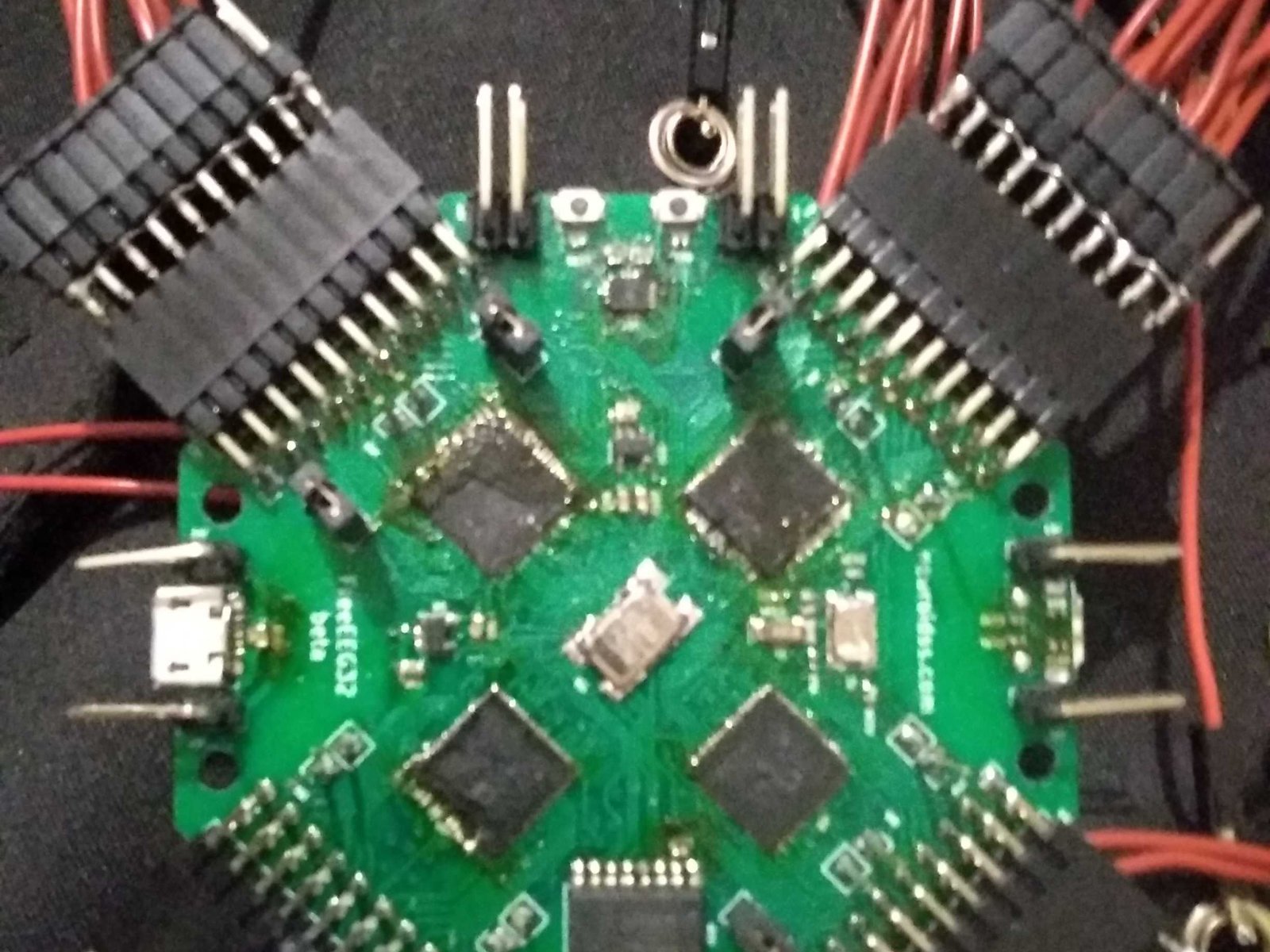 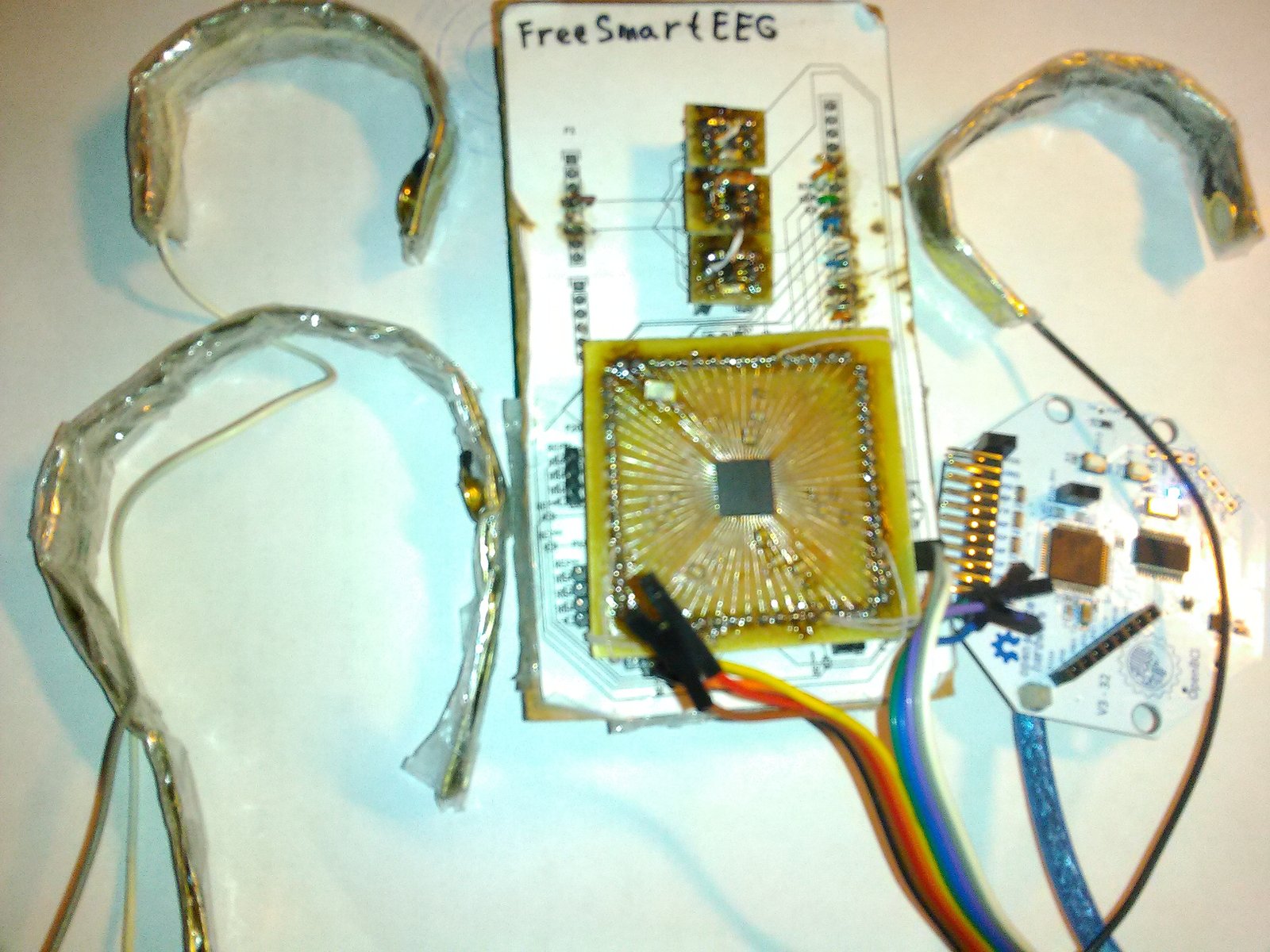 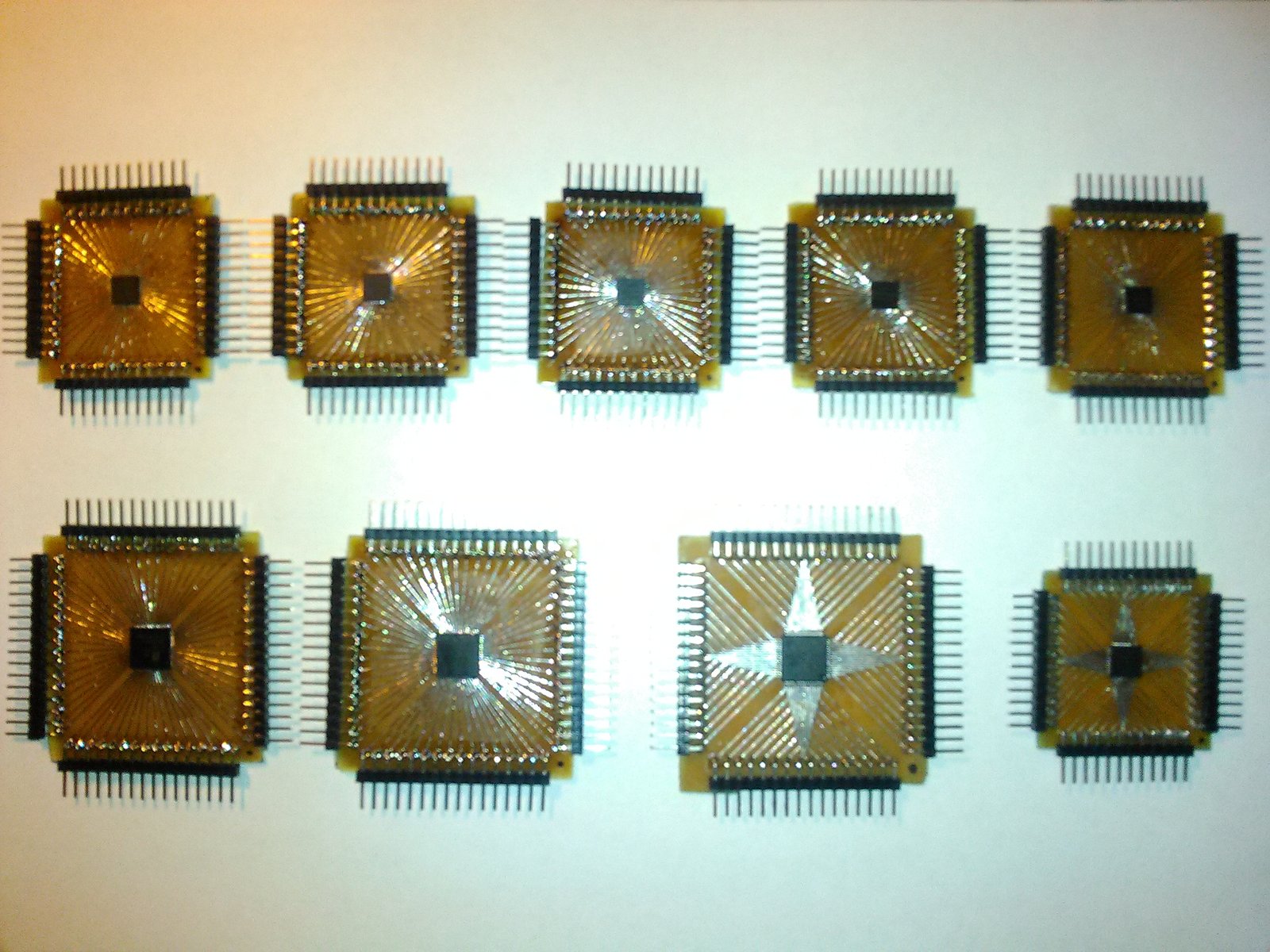 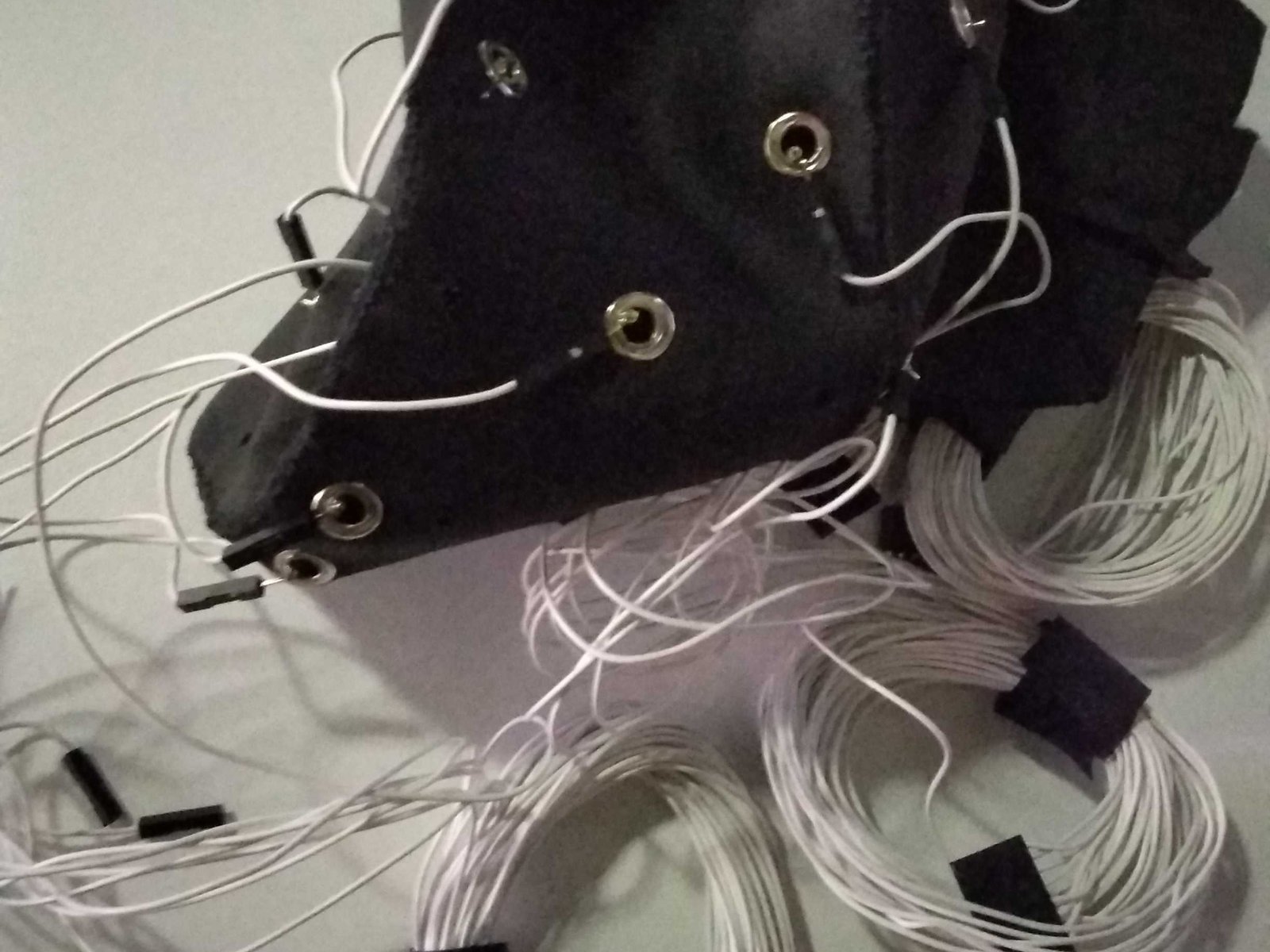 You can see he even came up with his own handmade 32-channel headset design using pogo-pins soldered to grommets sewn into neoprene, which you can ask Dmitry about as a potential low-cost headset option.

Lastly, here’s another video by Dmitry showing off 32-channel, 8-12 Hz coherence being used to modulate an abstract art neural network: