Firstly, I would like to apologize for the lack of communication over the last couple of months. The start of 2016 has been extremely busy for both the TimVideos.us and Numato teams. This update will give you an insight into what we have been up to; shipping Opsis boards, planning for 2016, recording Linux.conf.au, getting into Google’s Summer of Code for 2016, and an update on some compatibility issues we’ve working on. 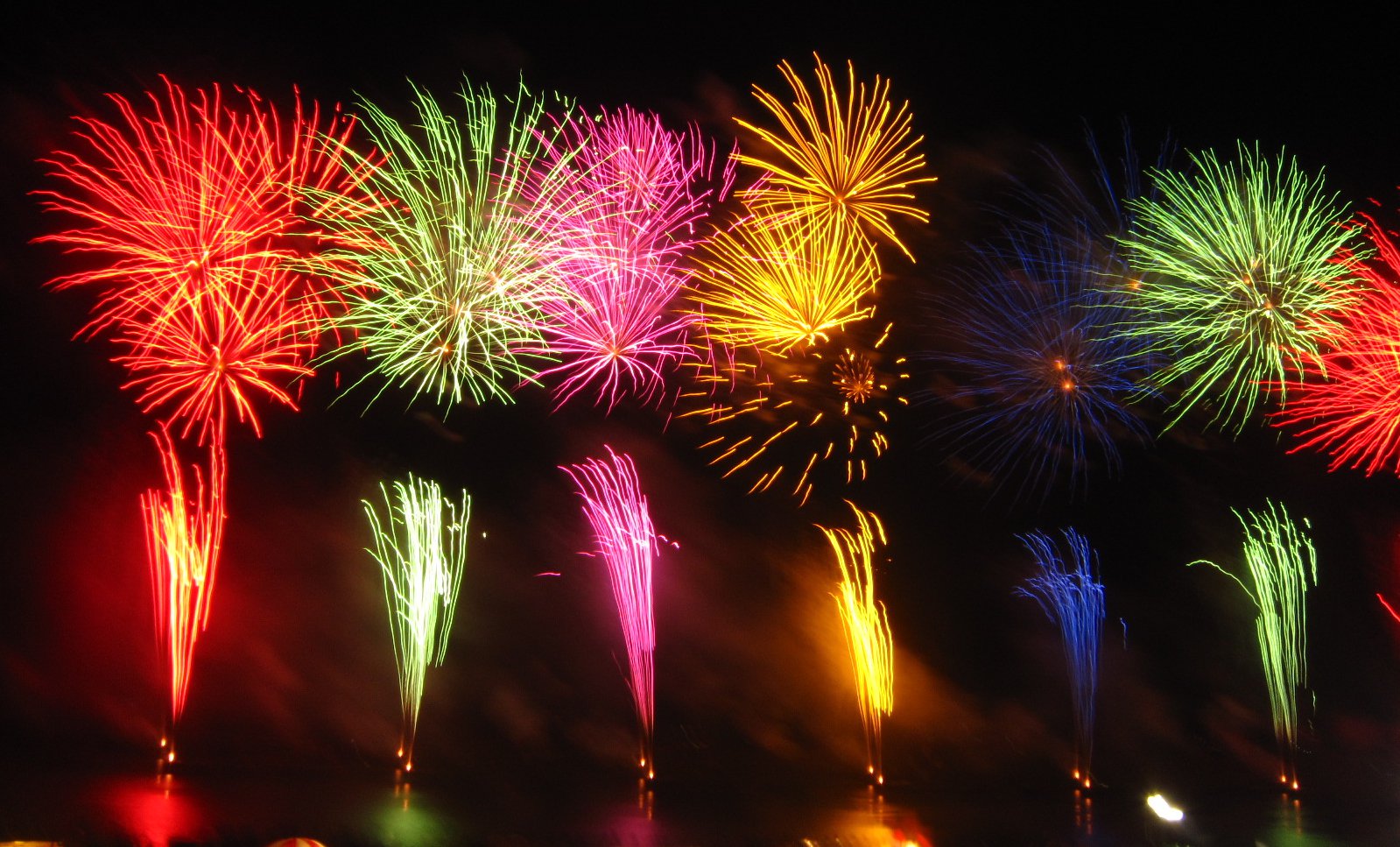 By now, everyone who participated in the crowdfunding campaign should have received notification of shipment, if not your board. Pre-orders will go out soon - you will receive a shipping confirmation email with a tracking number once your order ships. You can see some cool pictures from the first shipment which arrived at Crowd Supply below. 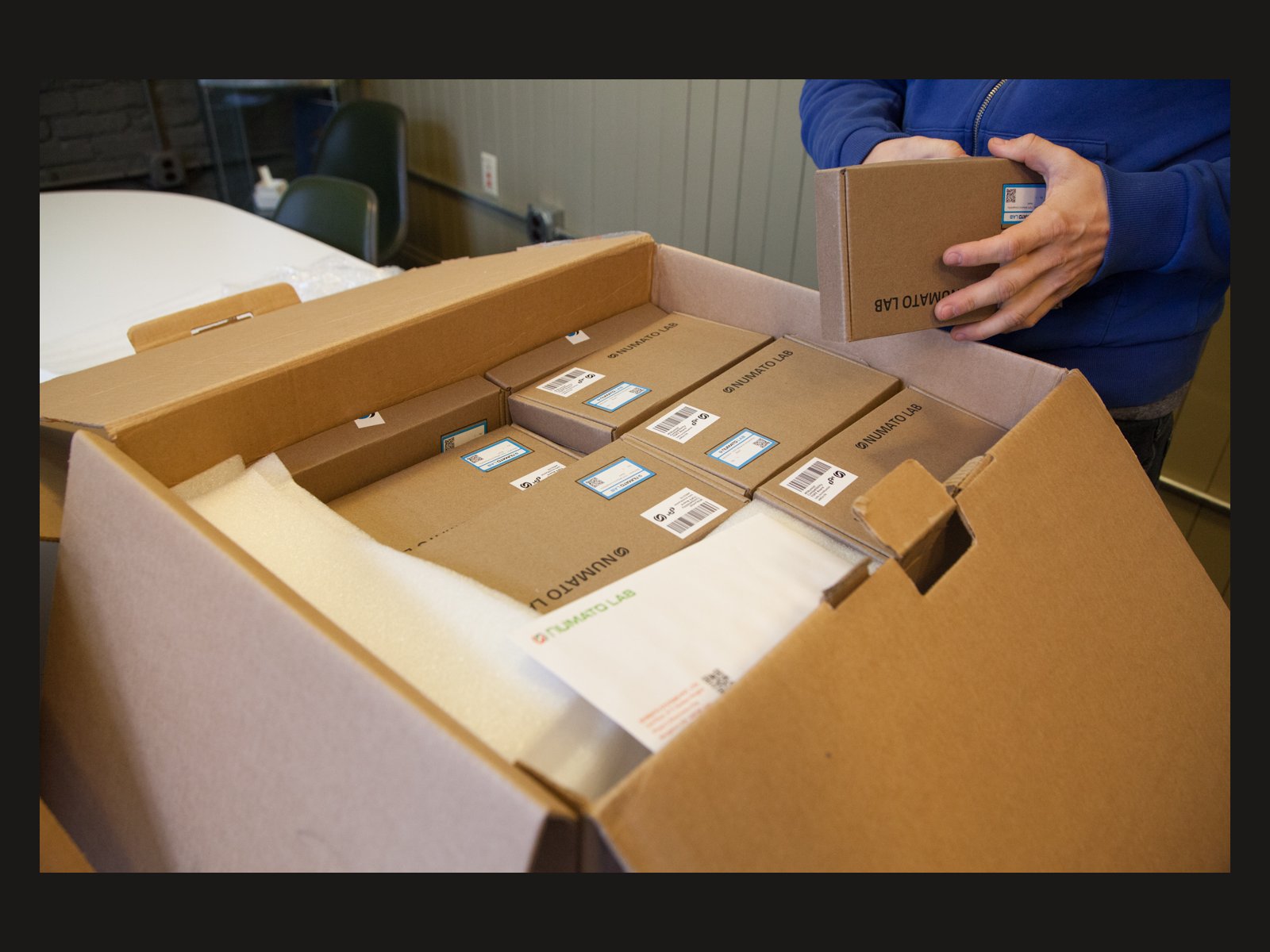 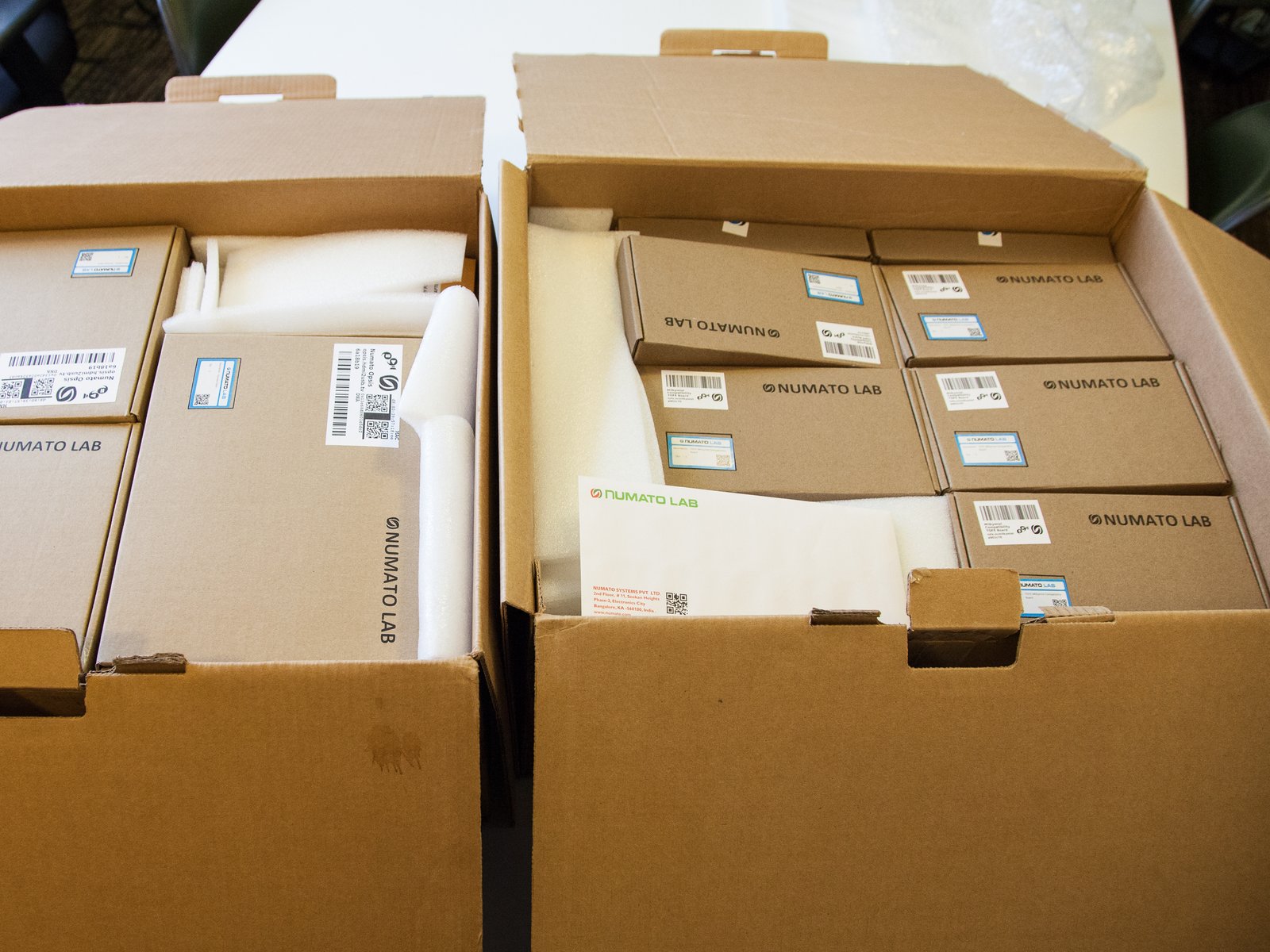 With the start of a new year, the TimVideos project posted a project roadmap for 2016. It includes details on our achievements in 2015 and our major goals for 2016. As an Opsis board owner, you may find it interesting to see how we plan to use them and what we want to do in the future.

In February, the TimVideos team also use the Numato Opsis boards for the first time to record a FOSS conference! The Linux.conf.au conference was recorded completely using the HDMI2USB firmware on a mixture of supported hardware (which includes the Numato Opsis boards). Recording the conference had some unique challenges such as universities projectors deciding to take a bath! You can find the LCA videos on YouTube, or on the Linux Australia FTP mirror.

The TimVideos.us project is also happy to announce that it has been selected to participate in the Google Summer of Code for 2016 (GSoC). GSoC is a program where students are paid to contribute to selected open source projects over the northern hemisphere summer, flip bits not burgers! The application period is now open and students have until 25 March 19:00 UTC to apply to work with the TimVideos.us project. The list of proposal ideas includes contributing to the HDMI2USB and things related to the Numato Opsis.

During recording LCA, we did discover a compatibility between the Opsis board and some devices. We are currently investigating the root cause of these issues and believe it should be resolvable with a firmware update. As a temporary workaround, you can use HDMI cables which include inbuilt amplifiers (such as these with Redmere technology from Monoprice) on the inputs. A further backer update will be released within 30 days with more information.

Thanks everyone for your support in making the Opsis a reality and reaching this milestone!