With the campaign ending this week, I’m making final changes to the hardware so I can place the first production order. The last decision to make is what pin to leave available for I²S audio functionality by default. The pins needed to refresh the HUB75 panel conflict with either the I²S In pin (typically used for connecting to an I²S microphone), or the I²S Out pin (typically used for connecting to an I²S amplifier to drive speakers/headphones), so only one can be made available at a time. Using a microphone or other digital audio input to make a music visualization or spectrum analyzer seems to be a popular application, so I want to make those projects easier by making the I²S In pin free by default. Note: this is the opposite of what’s listed in pinout published in the campaign, and the opposite of the SmartLED Shield for Teensy 4 V0 prototypes. If your project instead needs the I²S Out pin to drive a speaker or headphones, there’s a solder jumper to switch between the two pins on the shield.

The campaign is almost over, ending this Thursday! It’s been a fun and busy four weeks focusing on improving the SmartMatrix Library and making demo videos to share with you. Thanks again for backing and sharing this project and helping make it a success. If you haven’t backed the project yet, make sure to back by Thursday 04:59 PM PDT! 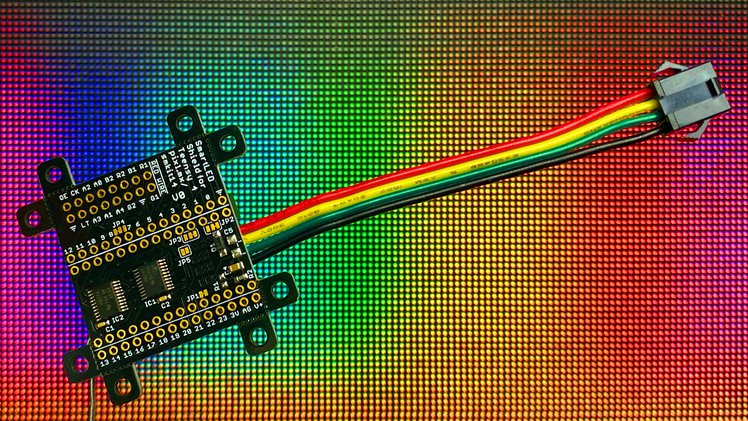 Pixelmatix makes powerful and user friendly tools to drive LEDs. The SmartMatrix/SmartLED Shield and SmartMatrix Library have been used for thousands of projects since their release in 2014. We believe in the open source community and all our products are Open Source Hardware. 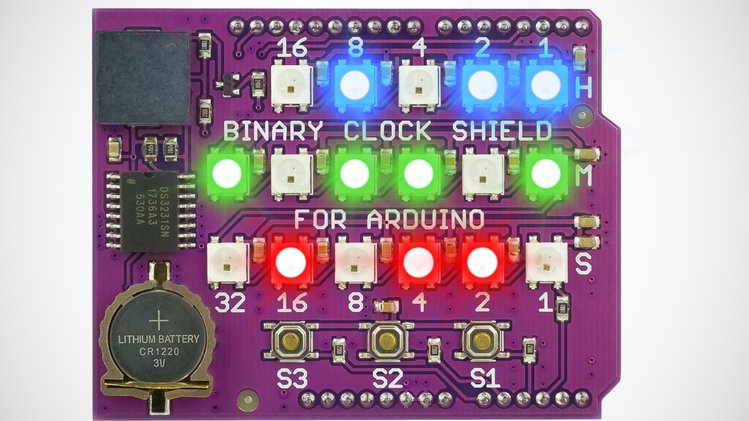 Build a fully functional binary clock with your Arduino. 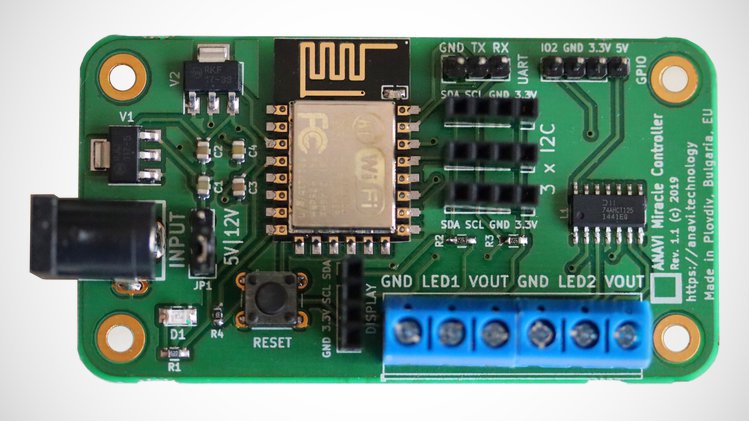