I know it’s been a while since my last update, but here’s an update on the current status of the project.

The STEP400 product versions were successfully delivered from the PCBA factory in China. We tested and confirmed that all of them are working fine. 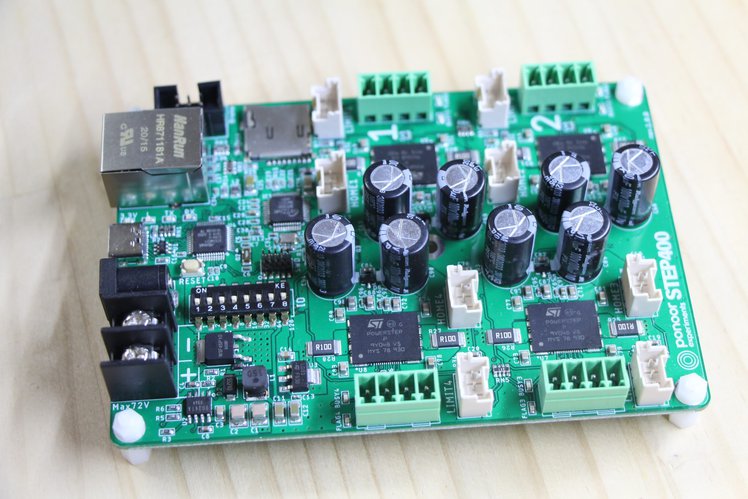 The optional electromagnetic brake boards and sensor cables have also been manufactured and delivered to us. 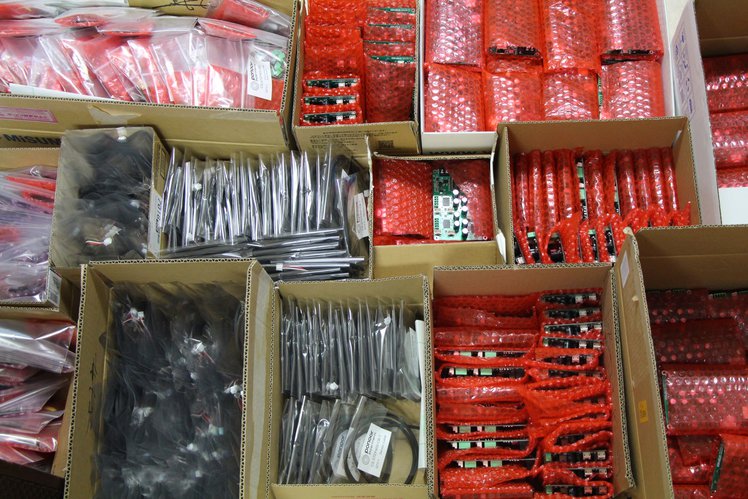 The plan was to ship to Crowd Supply at the end of February, but it has been delayed somewhat and will be shipped next week. While manufacturing went on time, it has taken me a while to complete the firmware, as well as the administrative procedure of shipping. I apologize for the delay in the schedule.

New Places for the Repository and Documents

We have set up a new repository for the product version of the STEP400. The older one is kept for the prototype, as an archive.

Here you can find the design files for the final hardware and the firmware. The development of the firmware is on PlatformIO.

You can find a test Arduino sketch in the repo, but it was designed for the manufacturer. We have tested all PCBs in our side as well, we have confirmed that all of them can drive actual motors from OSC commands from a host PC. Also many peripherals were tested, including:

The documentation has been moved to this web site, but I haven’t been able to keep up with the firmware updates, so I will be working on updating it during March.

The major changes and additions to the firmware include the following:

The firmware writing, tests, and packing have been completed, but the administrative process will take a little longer. As soon as it is complete, we will ship it out to Crowd Supply.

We also will keep working on updating the documents.

A small notification: We are planning to hold a hands-on workshop for STEP400 at the Tokyo office of BASSDRUM, a technical director collective, on April 8. A number of participants are quite limited but you can join in from their zoom meeting room. Details will be announced as soon as we get confirmation.

A big fun of electronics and magnets, explore them with many ways. 15+ years experience for kinetic projects in art, music and design engineering.