In previous updates, we described how the HealthyPi can be used with a display and touchscreen, and with a PC. Today’s update shows you how to turn the HealthyPi into a standalone, wireless vital sign monitor.

Combined with a Raspberry Pi 3 (which has built-in Wi-Fi) and a power source, the HealthyPi-v3 can turn into a completely wireless, self-sustaining standalone vital sign monitor. Here, we show the system working in continuous streaming mode over Wi-Fi using the TCP protocol to establish a direct connection between a standalone, display-less HealthyPi and Raspberry Pi 3 "sandwich" and a Processing GUI running on a remote platform. 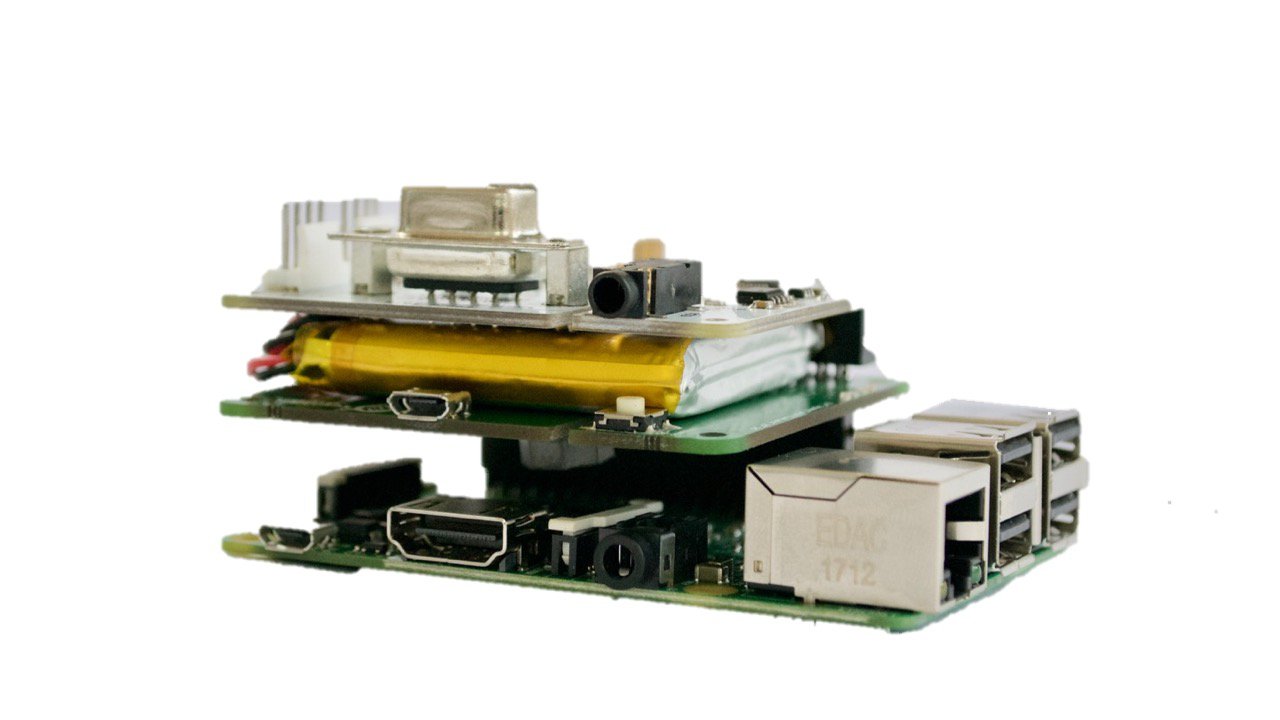 For making a complete unit, we have stacked the HealthyPi-v3 HAT atop ProtoCentral’s Battery HAT which is mounted atop the Raspberry Pi’s 40-pin header. This stack makes for a nice, compact monitor that can be used for remote monitoring and ambulatory monitoring applications.

With the Battery HAT, the unit becomes truly standalone, in one nice stack. Alternatively, you could also power it directly from a USB power bank for mobility. Find the Battery HAT under the "pledges" to buy along with your HealthyPi. 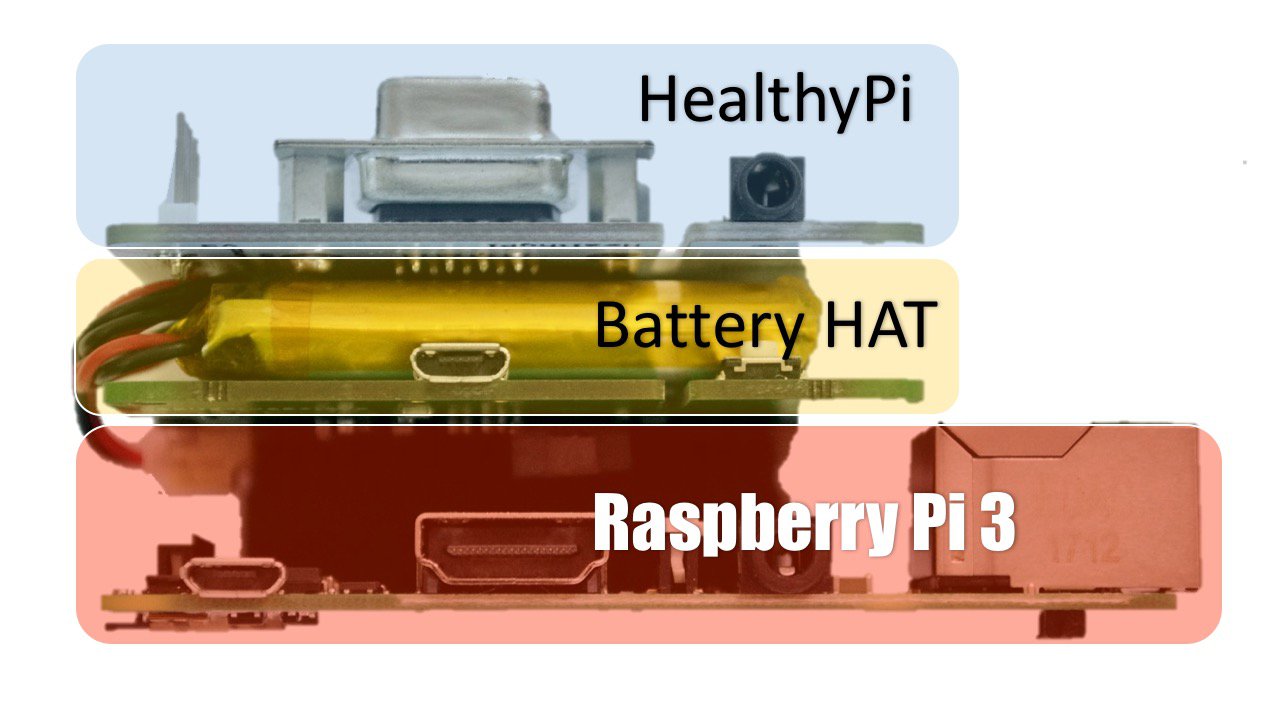 In this mode, the Raspberry Pi 3 acts as the TCP server and the HealthyPi GUI, running on any supported platform, acts as the TCP client which receives and visualizes the data in real-time. There is also an option to record this data on the client side.

Why is this important?

This capability brings in a lot of new possibilities for use of the HealthyPi in research BEYOND traditional patient monitoring. Of particular interest are: