After many months of development and with support from the Crowd Supply Team, the HealthyPi v4 campaign is off to a great start. We specially thank all the early backers who made an effort to understand our project and showed their support. We look forward to seeing these HealthyPi v4 boards in the hands of backers and in the projects they create. 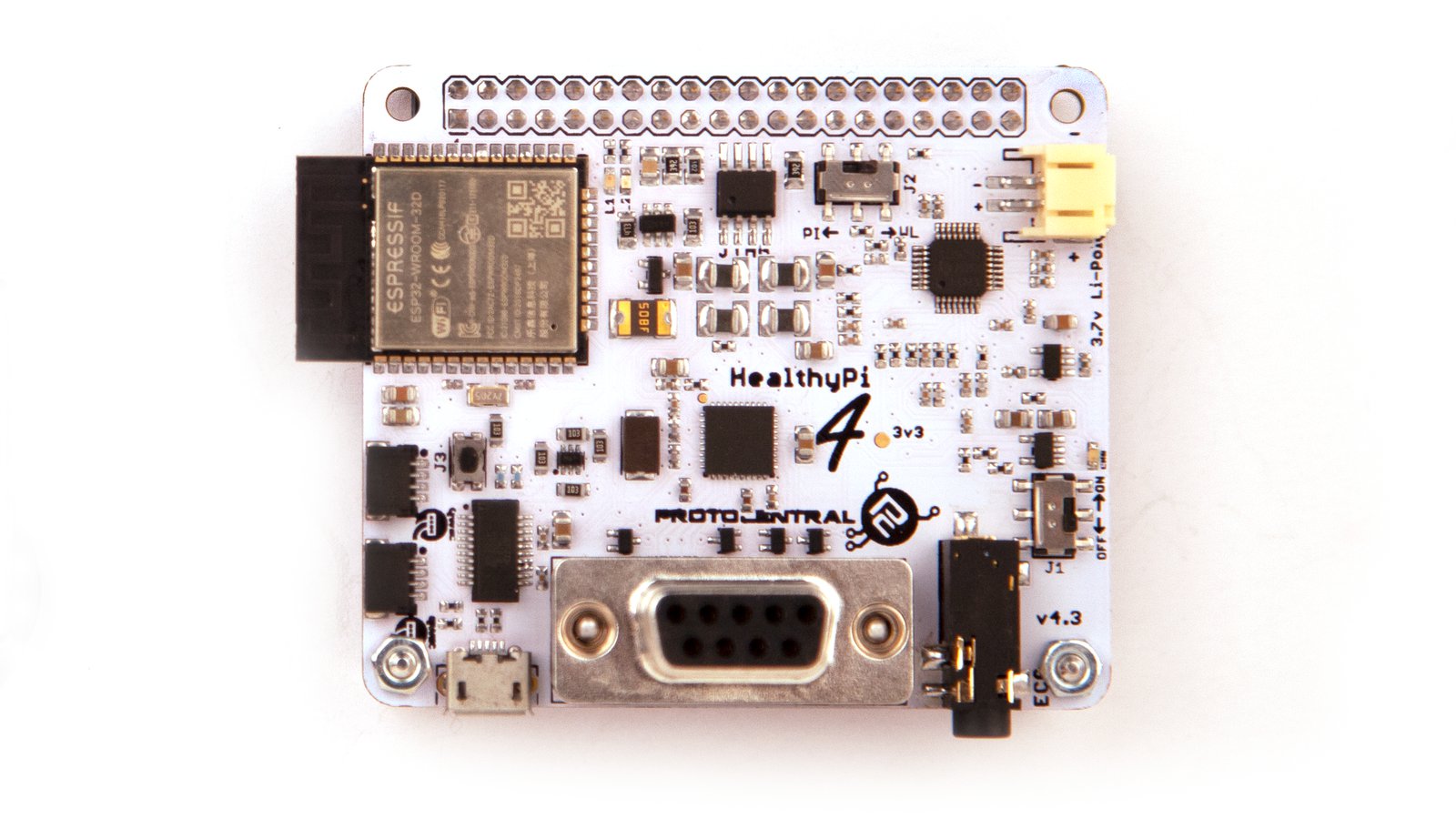 Back in mid-2016, we started working toward our goal of making affordable medical devices. That goal pushed us to make HealthyPi and heartyPatch available as open hardware so that backers and customers could develop their own applications for these devices. Having gathered feedback from HealthyPi (v1 and v2) users, we began working on HealthyPi v3, which was our first ever crowdfunding campaign. We successfully launched HealthyPi v3 in May 2017 and delivered to all of our backers on time. HeartyPatch followed in September 2017.

HealthyPi v3 also went on to win second place in the 2017 Hackaday Prize, which allowed us to exhibit our products at Maker Faire Rome, Maker Faire New York, and DEFCON 26 in Las Vegas. Between HealthyPi v3 and HeartyPatch, we sold over 600 devices on Crowd Supply, which led to a wealth of suggestions from all of you. That feedback opened the door to new possibilities for HealthyPi.

Why We Made HealthyPi v4

After focusing on open source vital signs monitoring for HeathyPi v3 and wearability for HeartyPatch, we decided to put the two concepts together for HealthyPi v4, which retains all of the reliability and flexibility of HealthyPi v3 while adding the wireless capabilities of HeartyPatch. HealthyPi v4 provides full backwards compatibility for the existing HealthyPi v3 user base, but with added software features. On the hardware side of things, it relies on the same analog circuits for vital sign measurement but adds the wireless capabilities of the ubiquitous and well supported ESP32, resulting in one device with many operating modes. Combined with a battery and on-board power management, these new features make HealthyPi v4 a perfect wearable development platform.

We are still inventing!

Would you like to make a difference by contributing to the design of HealthyPi v4? Well, now is your chance. We would love to know how you have used HealthyPi v3 and how you would like to use v4. Send us your ideas, and we will do our best to implement all of the functionality we can in the time that we have.