With Purism, we knew the "why" of our company: it was our beliefs. This guided how we sought funding, and why we went with Crowd Supply.

The Librem is a truly unique laptop computer. It’s not the result of a focus group or a product development department. It’s not based on market research. It’s based on principle. Developed and built by San Francisco startup Purism, the Librem is the only personal computer built chip-by-chip to protect the user’s privacy.

Purism believes your laptop should not be a personal data collector, mining your information for corporate profits. They believe your laptop is yours and yours alone, and the same goes for your data. So they set out to build a full-featured, completely transparent computer with components specifically designed and sourced from the kernel on up to run free, open-source software.

But how would they get such a product to market? Traditional funding and development models were non-starters. A different model was needed. Crowdfunding was the best, and possibly the only way to get the Librem from a principle to a product.

The People Fund What the People Want

The roots of the Librem reach back to the early career of Purism CEO Todd Weaver. Working in software startups in the late 90’s, Todd needed a cost-effective way to run and equip development hardware. GNU Linux had the power and the pricing he needed, but he couldn’t find quality hardware to run it on from resellers and the secondary market. Worse, beyond these fiscal considerations, Todd also saw an unfortunate trend: consumers were willing to forgo their rights to privacy and data integrity in exchange for the convenience of tightly coupled, ready-to-run hardware and software. 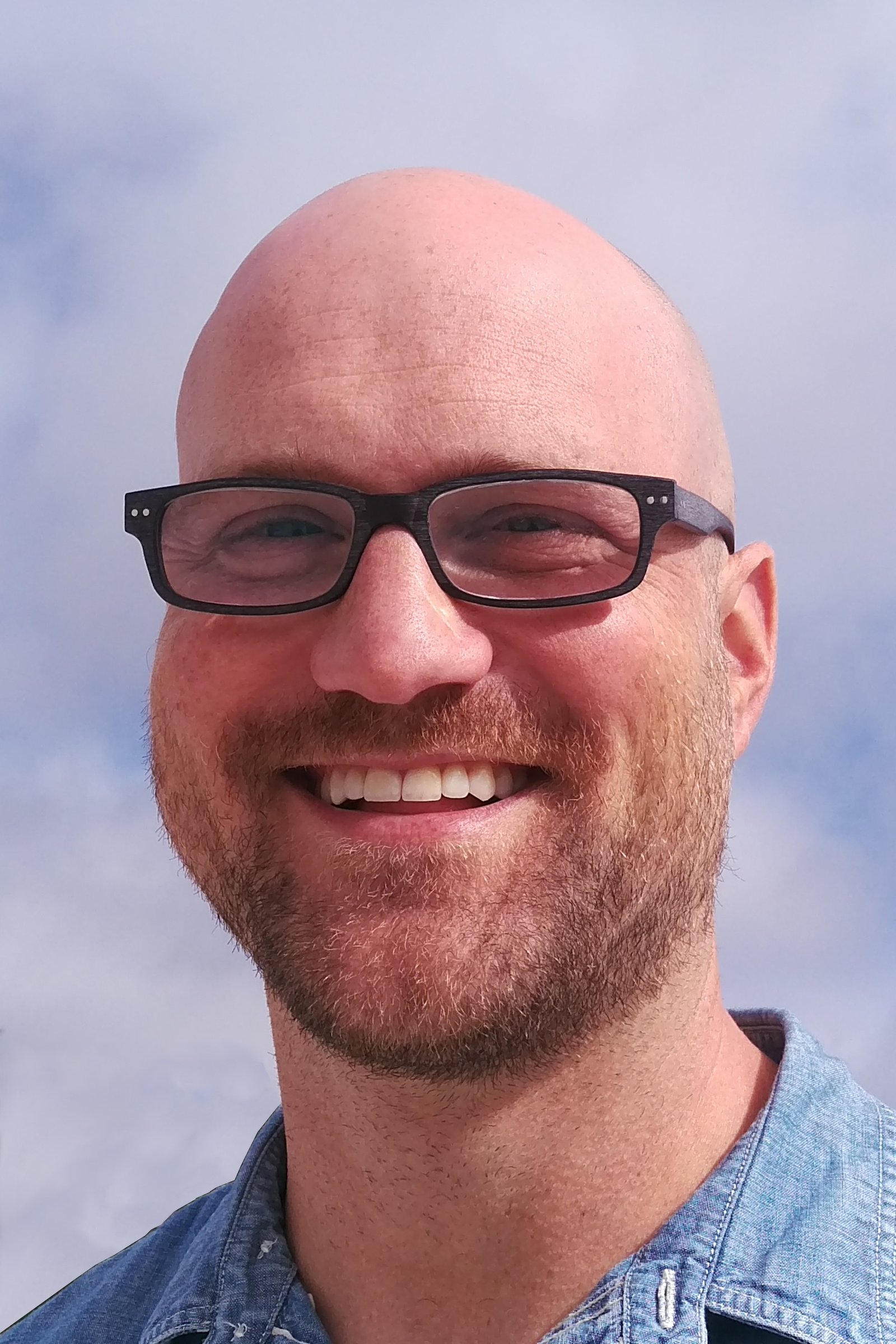 So he set out to build a machine that could run FLOSS (Free/Libre and Open Source Software) products out of the box as conveniently as any of the proprietary products being offered by the large companies. But how to get it funded, developed, built, sold, and shipped? The answer Todd chose was Crowd Supply.

Why Crowd Supply? Because the Librem is a great example of a new model emerging in consumer electronics: it’s a product that simply could not exist without open-source or crowdfunding. Neither venture capitalists nor existing, large manufacturers are interested in developing such a computer. There are too many unknowns around profitability and market share for them, and you’re going to end up giving away large amounts of equity and control over your company. Todd realized that Crowd Supply’s product development, marketing, and distribution model was the best way to get this project off the books and into the hands of consumers. As Todd points out, "With Crowd Supply, support doesn’t end after product development."

In fact, you could say the Librem was developed by its customers. During the campaign, backers contributed feedback that led directly to the implementation of things like "kill switches" that physically disable the mic, the camera, and wifi capabilities. It also lead to a campaign to develop a smaller, 13" model in addition to the 15". Based on suggestions from the community, the Librem went from eight possible configurations when the campaigns started to over 30,000 possible configurations, including 30 different keyboards, by the time they concluded. 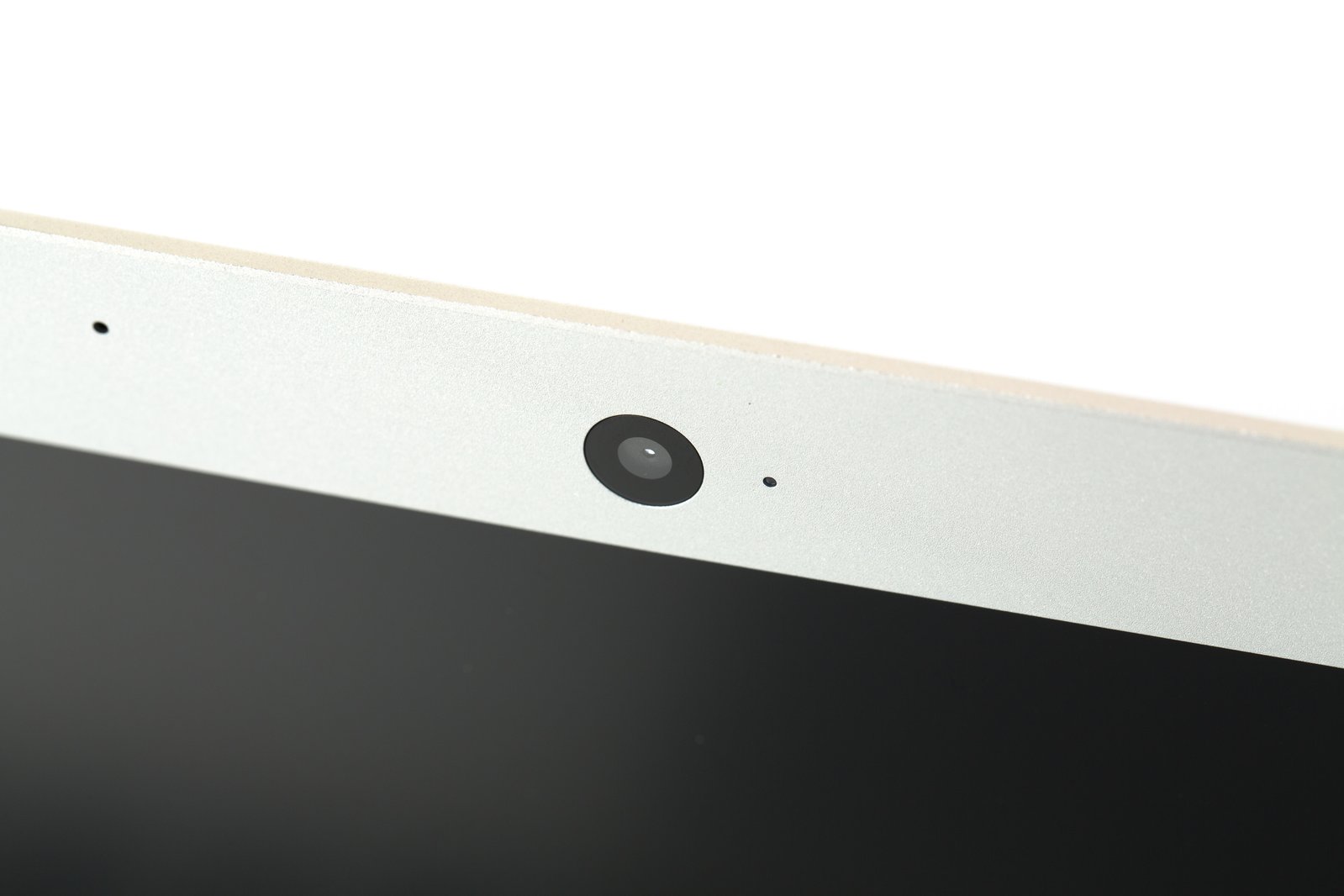 On one hand, this added some time and expense to development. Re-designing, re-tooling, re-negotiating with suppliers are all time-consuming and costly. In a typical, VC-based model, you would never go back and redesign a working prototype. You would go to market and hope it was close enough to get sales to fund the next version. But with crowdfunding, these risks are minimized; pre-orders deliver both capital and validation of demand.

From Principle to Product

The Librem 13 and 15 were both funded handily on Crowd Supply, in just 90 and 68 days respectively. Collectively, the campaigns has raised over $900,000 and over 550 units have been sold. Today, both laptops are available directly from Crowd Supply and are currently shipping to backers.

While it’s great that consumers can now choose a laptop that respects their privacy and provides freedom from proprietary chipsets and software, the Librem story also demonstrates the creation of a new space for consumer electronics, one in which users can get what they really want, not what they’re told they want. The crowdfunding model put into practice by Crowd Supply made that possible.