"If you do want high-end, current hardware, a Librem laptop offers a better free software experience than a MacBook, a Windows 10 ultrabook, or even Dell’s sleek Linux laptops. ."

"It can be configured with optional hardware “kill switches” that disable the Librem’s built-in Wi-Fi and webcam and microphone to prevent potential snooping from online predators."

"The new laptop model kicks things up a notch. With a flip of its physical kill switches, the circuits connecting to those features are manually disabled."

"Purism computers are different because every single piece of hardware has been chosen due to its ability to work with free/libre software."

"There may be more threats in the future that could be prevented using a Librem private computer."

"Hawked at those concerned with privacy more so than a brand name or a popular OS."

"The Librem 13 is endorsed by notable security and privacy experts, including Jacob Appelbaum, who joined the company this week as a technical advisor."

"Right now you are vulnerable to adversaries stealing your personal data for their gain...You can stop them all,” says Purism."

"Threats such as spying and stalking to data-mining and ransomware, plus much more can be prevented using a Librem notebook... An all-around different machine, the Librem notebook is a computer everyone should consider owning."

"The Librem laptops are designed around beautiful and effective hardware. They are built chip by chip, application by application for privacy and security."

"Purism is the best option for Linux enthusiasts and users who have an increased concern about their identity theft, internet price, security and digital right."

"Qubes OS, the security-focused operating system that Edward Snowden said in November he was “really excited” about, announced this week that laptop maker Purism will ship their privacy-focused Librem 13 notebook with Qubes pre-installed."

Stay in touch with the latest news from Purism by following us on Twitter.

Introducing the Librem 13 by Purism, a 13.3” laptop computer, built chip-by-chip to respect and protect your privacy, security, and freedom. 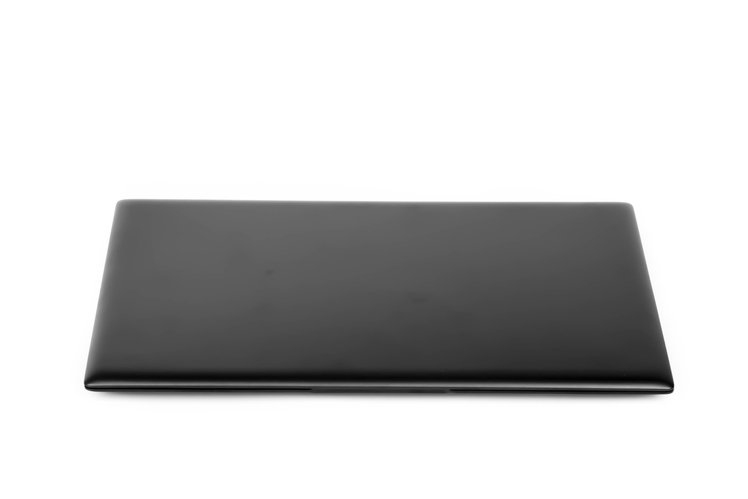 The Librem laptop keeps you safe.

It marries the best software certified by security, privacy, and freedom experts with a slim and beautiful design, including hardware switches to turn off your microphone and camera.

The instant you open your Librem laptop, you are protected. 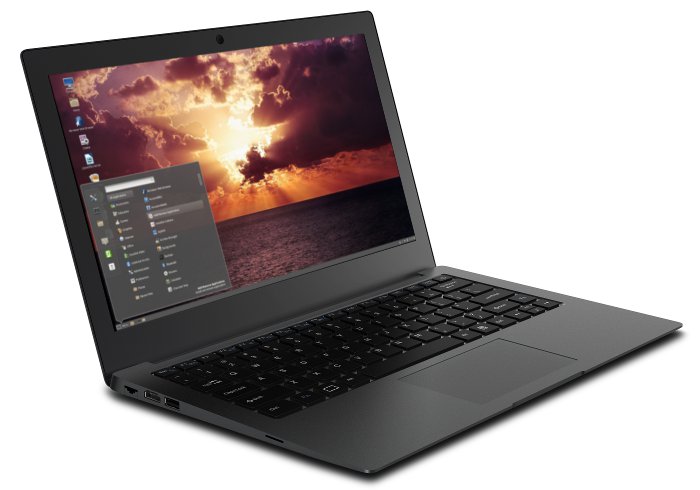 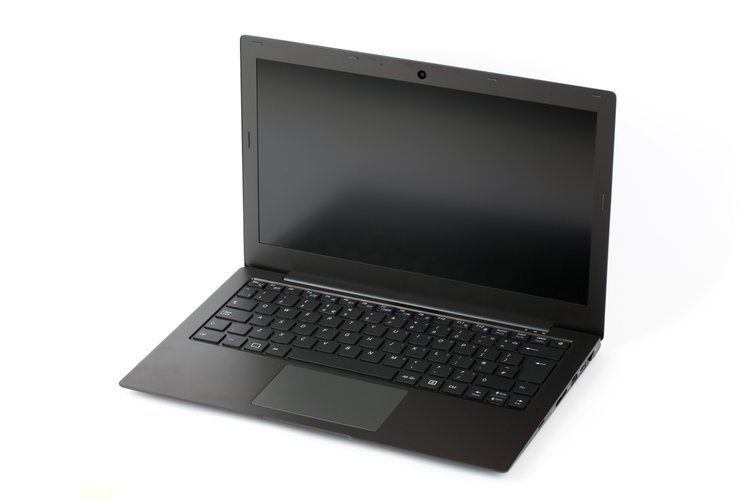 The Purism Librem 13 is the first high-end laptop computer in the world that protects you. Every other consumer-grade laptop you can purchase comes with an operating system that includes suspect, proprietary software, and there’s no way for you to know what that software does.

Purism will donate a portion of proceeds to free software projects on a quarterly basis, according to Purism’s own Free Software for Freedom Margin Share Program.

The Librem 13 ships with PureOS, Purism’s Operating System that leverages the Free Software Foundations certified freedom respecting distribution Trisquel, adding in many security and privacy protecting features, such as Privacy Badger, HTTPS-Everywhere, and strong encryption. Making privacy, security, and freedom installed by default takes the difficulty out of keeping up with best practices for users.

The Librem 13 is the first concrete step toward changing computer manufacturing in a fundamental way. We believe in users’ rights, and will continue to push upstream to free the lowest level component firmware.

All other companies, when they sit down at the negotiation table, negotiate first for price, mean time between failure, quality, warranty, availability, then revisit price again. We on the other hand negotiate for users’ rights to free software, privacy, and security, then quality, then price. Most manufacturers just need to be made aware that it matters to users, and then we discuss how best to make that happen. This is where you come in. Your support for Purism gives us the leverage we need to push upstream to the manufacturers of component parts. We are here to fight for your rights - please help us do that by supporting this campaign!

The Librem 13 is the first high-end laptop where you are in control and have complete visibility into the kernel, the operating system, and all software. Meticulously designed chip by chip to work with free/libre and open source software, the Librem reinstates your rights to privacy, security, and freedom. We hand selected the best hardware that still honors our strict beliefs:

Once we are shipping the Librem 13, we will also offer replacement and upgrade parts for sale.

The SSD, RAM, wireless chipset, and battery are all accessible after unscrewing the bottom of the case. All these components are easily replaceable or upgradable.

The Librem 13 keyboard comes in a wide variety of language layouts. See the “keyboard” drop-down menu in any of the pledge levels to the right for a full listing of the available languages. 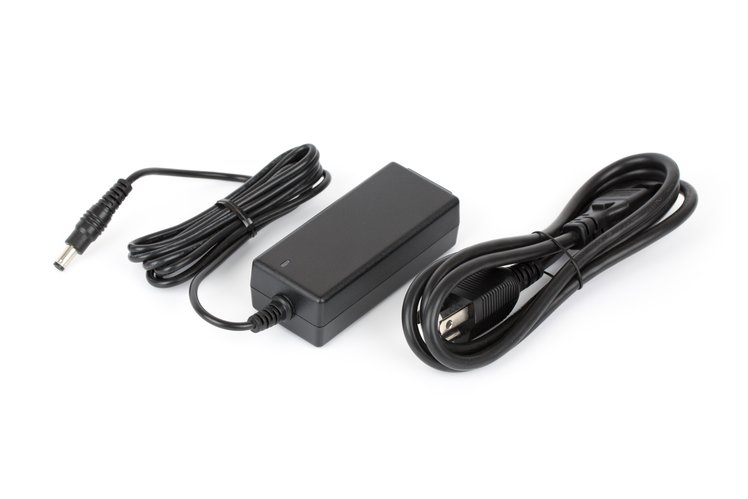 The Librem 13 is the second in the Librem line of products. The first was the Librem 15, which has already started shipping. If the Librem 13 campaign is successful, our third product will be the Librem Tablet, followed by the Librem Phone.

Every Librem 13 laptop comes with a company-backed, two-year parts and labor warranty. We currently have one warranty facility in South San Francisco, however we are also considering and pursuing distribution and warranty repair within certain other countries.

Painstakingly selecting every single component that goes into the Librem 13 laptop, Purism ensures they all will operate with free/libre and open source software within the kernel, the operating system, and all software applications.

Since we are installing PureOS, which is based on the strictest of distributions and strips all binary blobs from the kernel, you can easily install anything less strict, such as Debian and Ubuntu. We have not certified any non-GNU/Linux-based operating system.

Though the bootloader, kernel, OS, and all software applications are completely free/libre software without any binary blobs, the BIOS which does use free/libre and open source coreboot, does include a binary from Intel, called FSP. Here is a diagram that summarizes which components are free/libre and which aren’t.

While the BIOS is not yet free, the Librem will be the first laptop ever manufactured to ship a modern Intel CPU fused to run unsigned BIOS code, allowing for a future where free software can replace the proprietary, digitally signed BIOS binaries. This marks one of the largest hurdles to a BIOS that runs 100% free software and firmware. Recognizing the importance of this critical step toward consumer freedom, Dr. Richard M. Stallman, president of the Free Software Foundation (FSF), states:

“Getting rid of the signature checking is an important step. While it doesn’t give us free code for the firmware, it means that users will really have control of the firmware once we get free code for it.” - Dr. Richard M. Stallman

There are also hardware components, like the HD or SSD, that are flashable, and therefore upgradeable, but that currently run firmware that is not yet freed. We are working to get freed versions of this firmware! Being the first manufacturer to care about privacy, security, and freedom, we are pushing this message upstream.

Purism has the final prototypes, and with your help can begin production at full scale in our South San Francisco facility.

The first batch will be ready August 2015. This date allows us to finalize our design, manufacture a small run, then order the components, assemble, load the software and ship to you.

All laptops include free US domestic shipping. We also ship outside the US anywhere in the world for a flat $80 international shipping surcharge. Any applicable international customs and duties are not included in the price and are the responsibility of the recipient.

There are three tiers of pricing available as a special offer only during this crowdfunding campaign - earliest bird, early bird, and retail pricing. The tiers are designed to offer a greater discount to the earliest adopters (earliest bird) so the price and quantity available is the only difference between the tiers: once the tier is filled, the next tier of pricing and quantity is used. These pricing tiers offer a significant discount over the planned retail pricing, which is also available as part of the campaign in case the early tiers fill up completely.

Once we have placed our Minimum Order Quantity (MOQ) order, which is what our funding goal is for, we will be offering the Librem 13 for sale, with a standard turnaround to users of about 1 to 2 weeks.

It will show that there is not enough user support to want a company to fight for freedom, security, and privacy. Therefore, we would not be able to manufacture the Librem 13, and therefore will not receive any funds from any backers. Let’s not make that happen, help us reach our goal, so we can do great things with hardware.

We understand that credit cards aren’t for everyone. If you cannot or do not want to pay by credit card, contact support@crowdsupply.com to make arrangements for alternative forms of payment. Crowd Supply accepts bitcoin payments via manually generated Coinbase USD invoices! Get in touch. 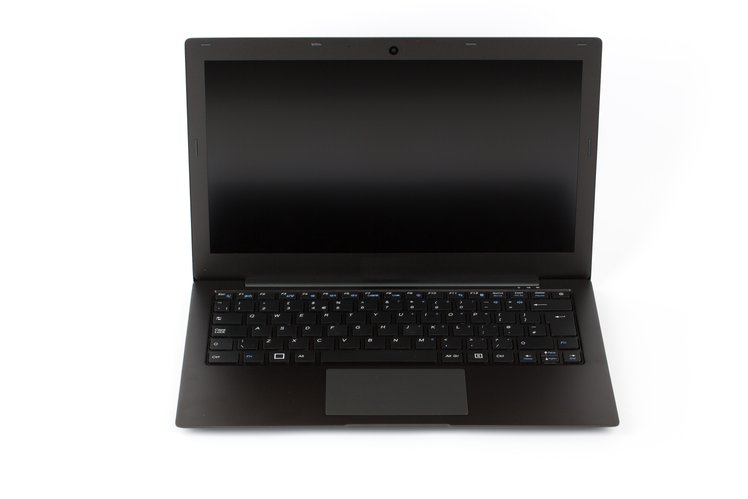 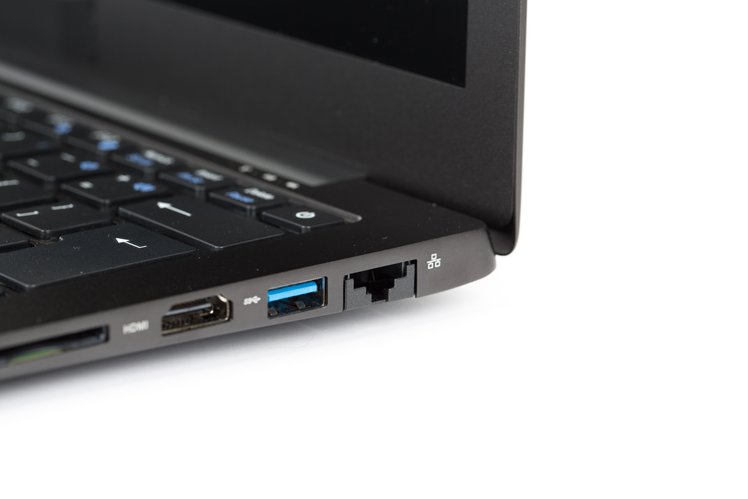 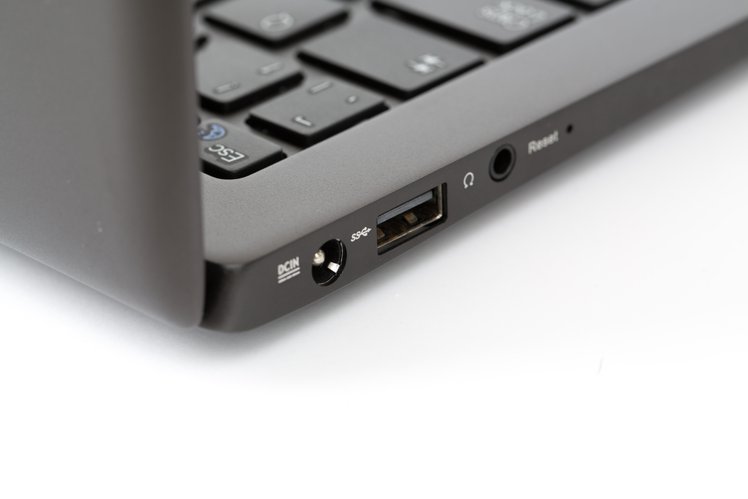 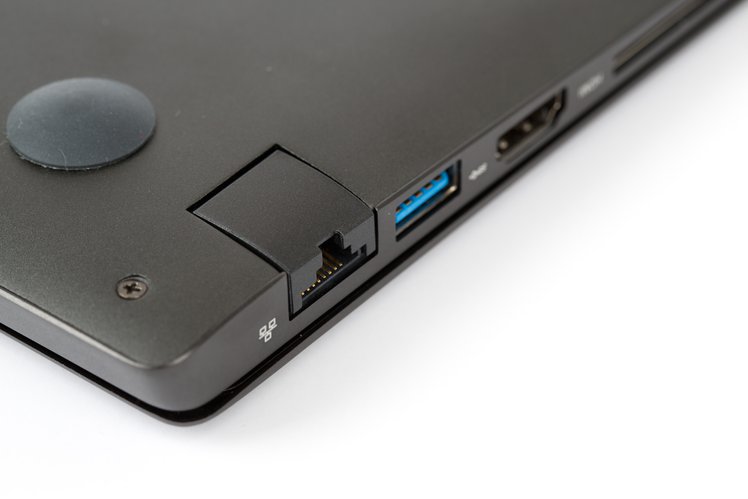 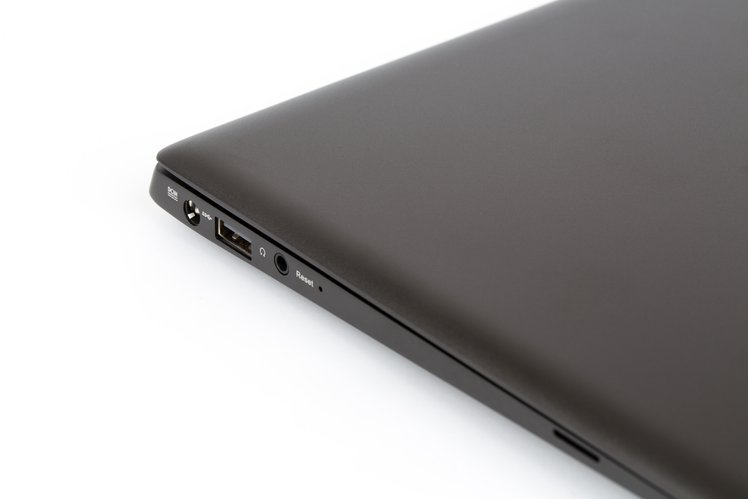 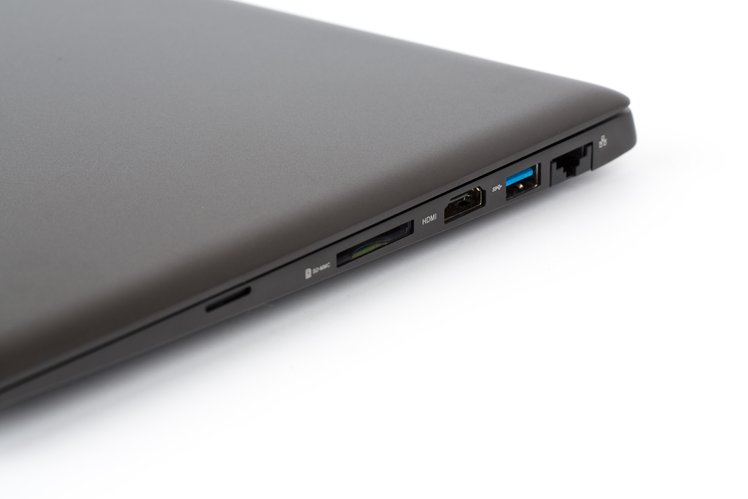 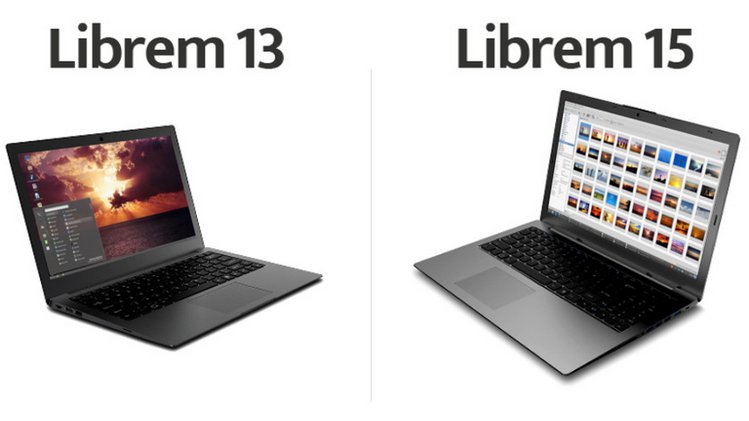