Intel has not published their Firmware Support Package for 5th-Gen Intel Processors yet, such as the Haswell-ULT and Broadwell CPUs. In order to ship Coreboot on the Librem 13 on time, the alternative is to achieve interoperability with the memory and PCH init code from the proprietary BIOS.

When Intel releases the FSP, we can use that. In the meantime, here is a guide to memory init for 5th-Gen Intel CPUs.

When an Intel CPU first boots, the memory controller is not set yet. The first part of coreboot, known as the ROM stage, must avoid saving any variables or using any stack. Cache as RAM gets coreboot to the next stage. This is sort of a hack: first the MSRs are configured and the cache lines are filled with zeros as if there were memory present, then Cache Disable in CR0 is set and cleared without invalidating cache with INVD. Proprietary BIOSes use the same trick. With Cache as RAM, regular C code can run. 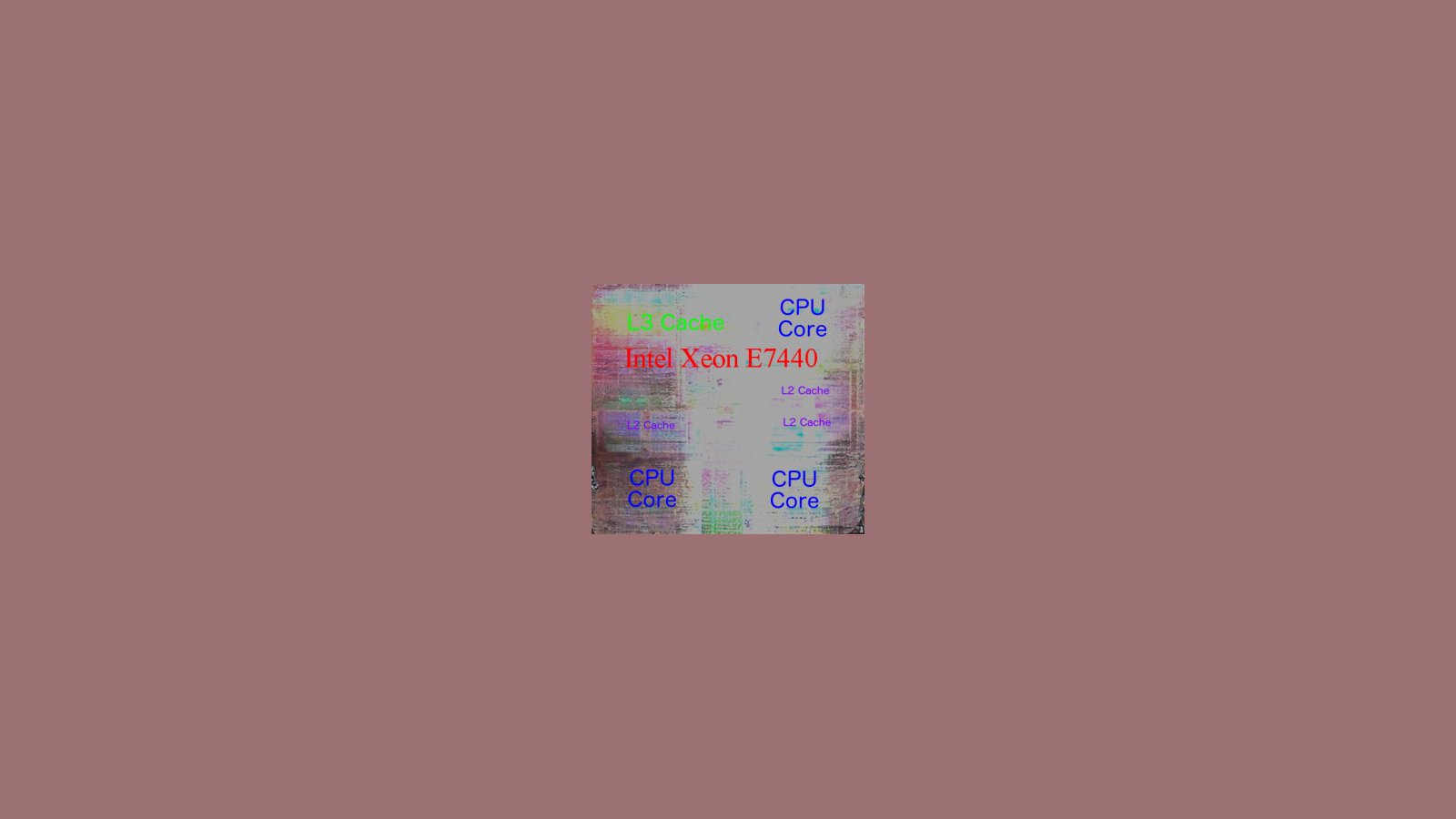 After setting GPU and PCH BARs, coreboot can proceed to initialize actual memory. The Librem 13 v1 has DDR3L DRAM. Here is the “MemoryInit” PEI Module and NbPei PEIM that do the memory init for the Librem 13 v1: Memoryinit.zip

The FSP will contain essentially the same code (perhaps with minor bugfixes) packaged so that coreboot can call into it. Studying either binary blob should give the same information.

Caveat: The sequence of operations used by the proprietary BIOS for memory init is not a guarantee it will work flawlessly for coreboot. Vladimir Serbinenko and Damien Zammit have already encountered inconsistent behavior with their efforts. However, Purism is committed to freeing the BIOS, and this is the first step.

The assembler source code of NbPei.peim looks like this: 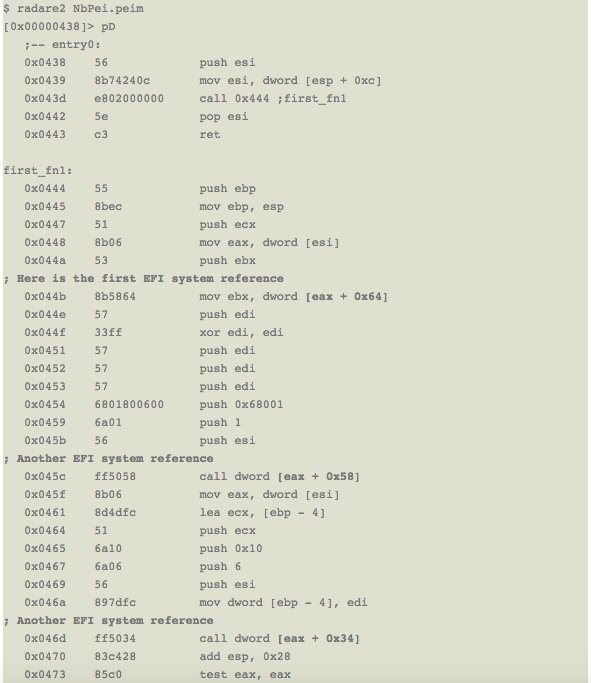 This is a great place to introduce you to radare2, partially licensed under GPLv3. It does not seem like anyone has attempted to disassemble a PEIM with radare before, but IDA Scripts exist to resolve the constants into EFI System Table symbolic names.

That’s the next step, then: automatically resolve the constants into EFI System Table symbols and other tooling to automate radare.

The memory init code is a significant step toward successfully booting a fully Free Software laptop. As the code for 5th-gen Intel CPUs has not been released, all we have right now are binary blobs.

If you have suggestions regarding our approach please email me at larry.moberg@puri.sm.