We are planning on, for future revisions, moving the Hardware Kill Switches from the hinge cover, to the side of the case, and with that probably separating out the mic/camera while still combining the bluetooth/wireless. This proposed change would be for later versions if we do include it, so expect your orders to ship with the hinge cover kill switches originally planned. 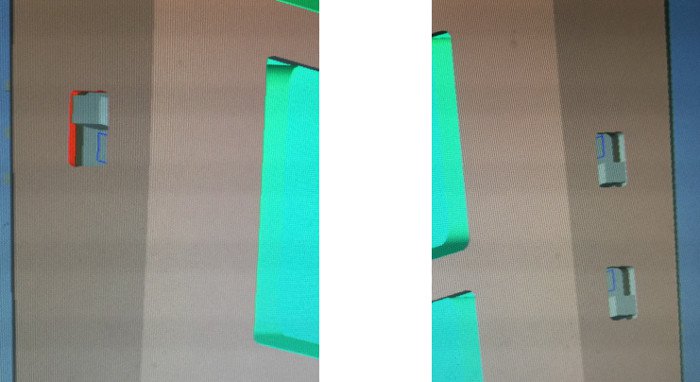 Trackpad update, we have the initial gesture of two finger scrolling working, this also has removed a rather annoying issue of tap-to-click moving the mouse and focus clicking whenever a user’s palm rested on the trackpad. This is a huge step forward for the Linux kernel trackpad support in general, and we will be releasing this code under GPL 3.0, and working to have it included in the Linux kernel.

Once we begin shipment, we will work through all the orders by complexity of configuration.