We received the Librem 15 rev2 (third) prototype August 13th (Thursday) of this week! 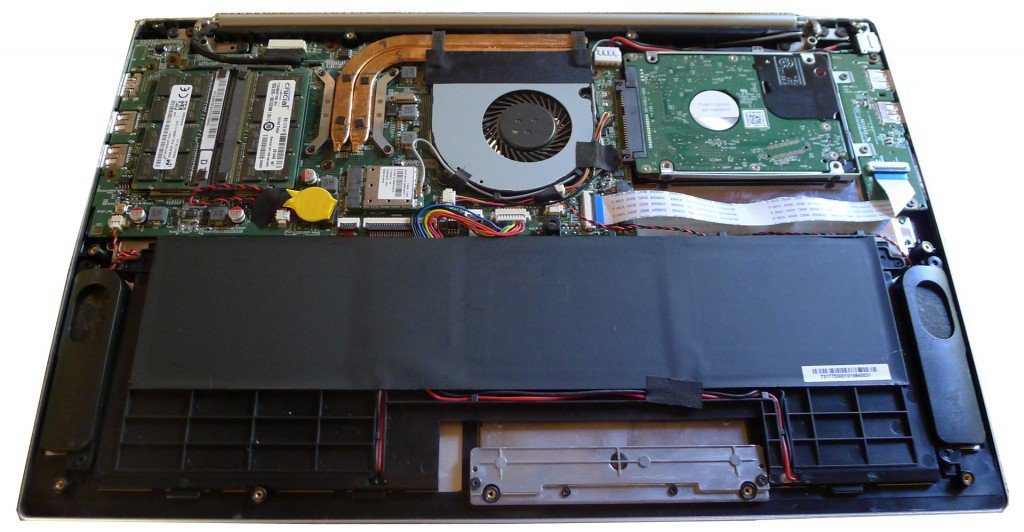 We wanted to get a quick post up that we did receive the Librem 15 rev2, and are beginning testing. We will be posting a lot more as we test through this prototype.

To keep a running update on dates: