Getting Closer to Production Boards

We are excited that our boards are moving closer to the production version that backers will receive. We do want to make sure you know that the production boards will be slightly different than the initial prototypes in the photos, since the prototypes have some extra connectors we use for bringup and testing. Differences you can expect include:

headers instead of male headers

boot source; S3 will be removed 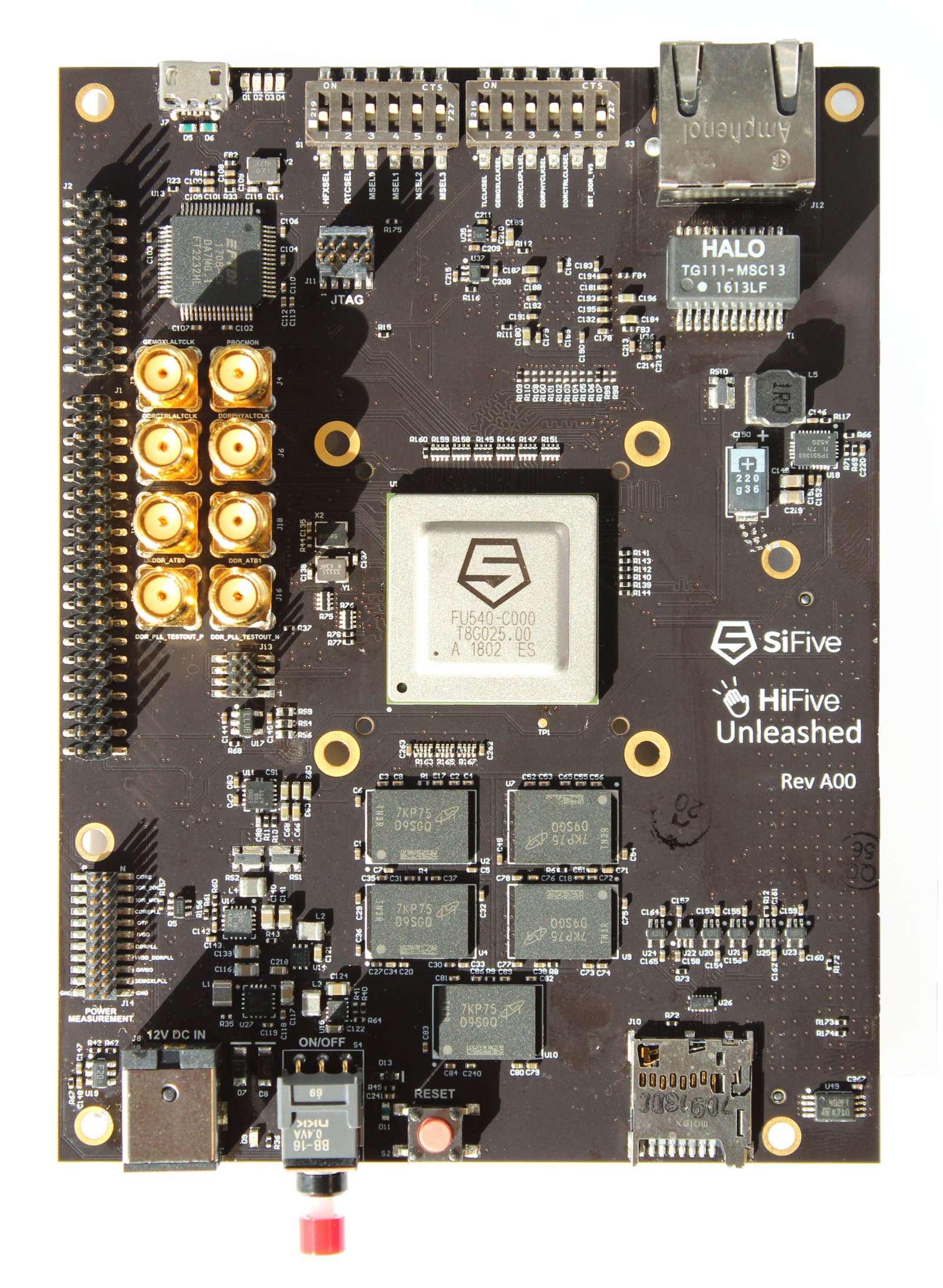