We’ve surpassed the funding goal quickly and have now hit the mid-campaign "lull", so it’s time for a stretch goal! Plus I’ve got some new demos to share!

If we hit $15K in funding before the end of the campaign, we’re throwing in a free 20-pin female header for every unit we ship! It’s the straight header that can be seen installed on some of the demo footage, but it’s not installed on the beauty shots. 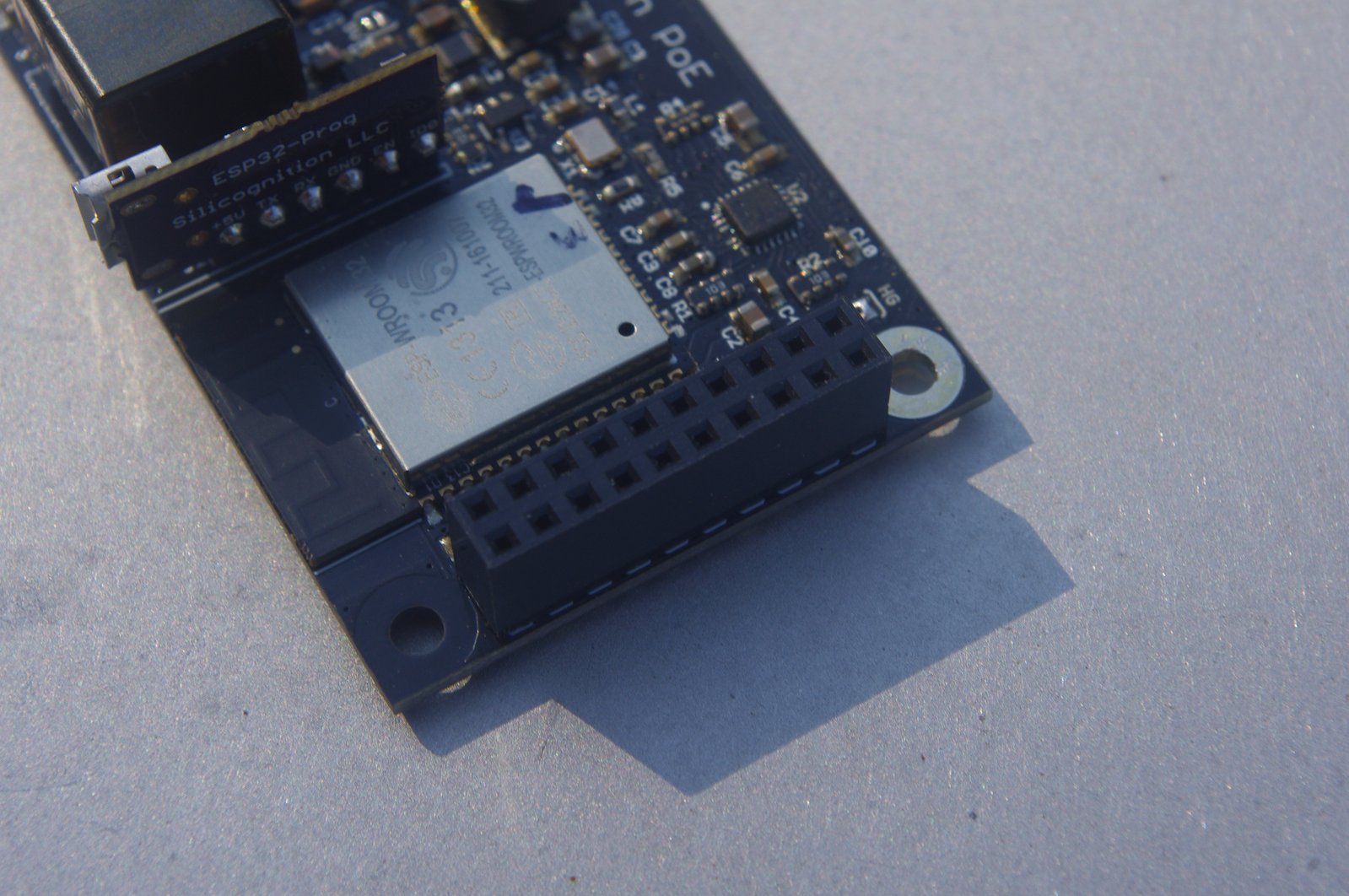 It will just be included in the package, not soldered to the board. That way you can choose whether you want to use it or not, but for prototyping it sure is handy! :)

Why do I say we’ve hit "the lull"? The last couple of days, the campaign has been moving very slowly. This isn’t really worrying because we are over 450% funded, but out of curiosity, I decided to look at what happened around this time in my LiFePO4wered/Pi+ campaign. The results are very interesting: 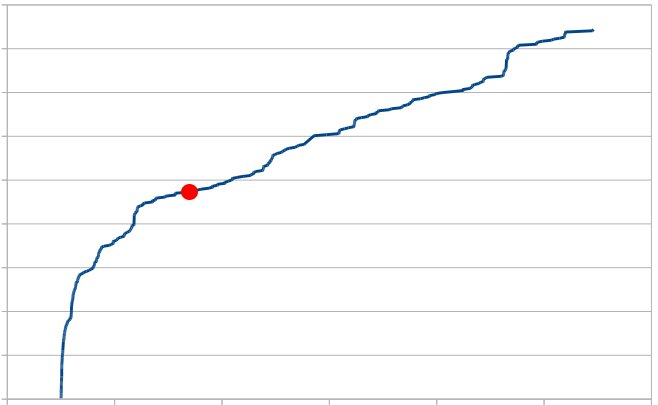 The red dot indicates where we are in the wESP32 campaign in terms of time since the start of the campaign. Remarkably, the LiFePO4wered/Pi+ also had a very slow period around the same time! I’ll be very curious to compare the full data from both campaigns once I receive the wESP32 campaign data from Crowd Supply. But if there’s a certain pattern to how campaigns unfold, we should see some movement soon and have a good amount of growth left for this campaign. And there’s a good chance we can hit the stretch goal. :)

I had made some demos for the campaign video and while they were quite rough at the time (they just needed to do their thing to be able to shoot the video!), I’ve now started to clean them up so they can be shared and used as a base to help people get started with projects!

The first one to be released is the wESP32 remote display:

The Arduino code for this demo can now be found in my new wesp32-demos Github repository! The idea is that as I find the time, I’m going to add more and more demos there for various development environments. So stay tuned for more!