It took some doing but we finally did reach our stretch goal of $15K, yay! :) All backers will get a female GPIO header with their wESP32. 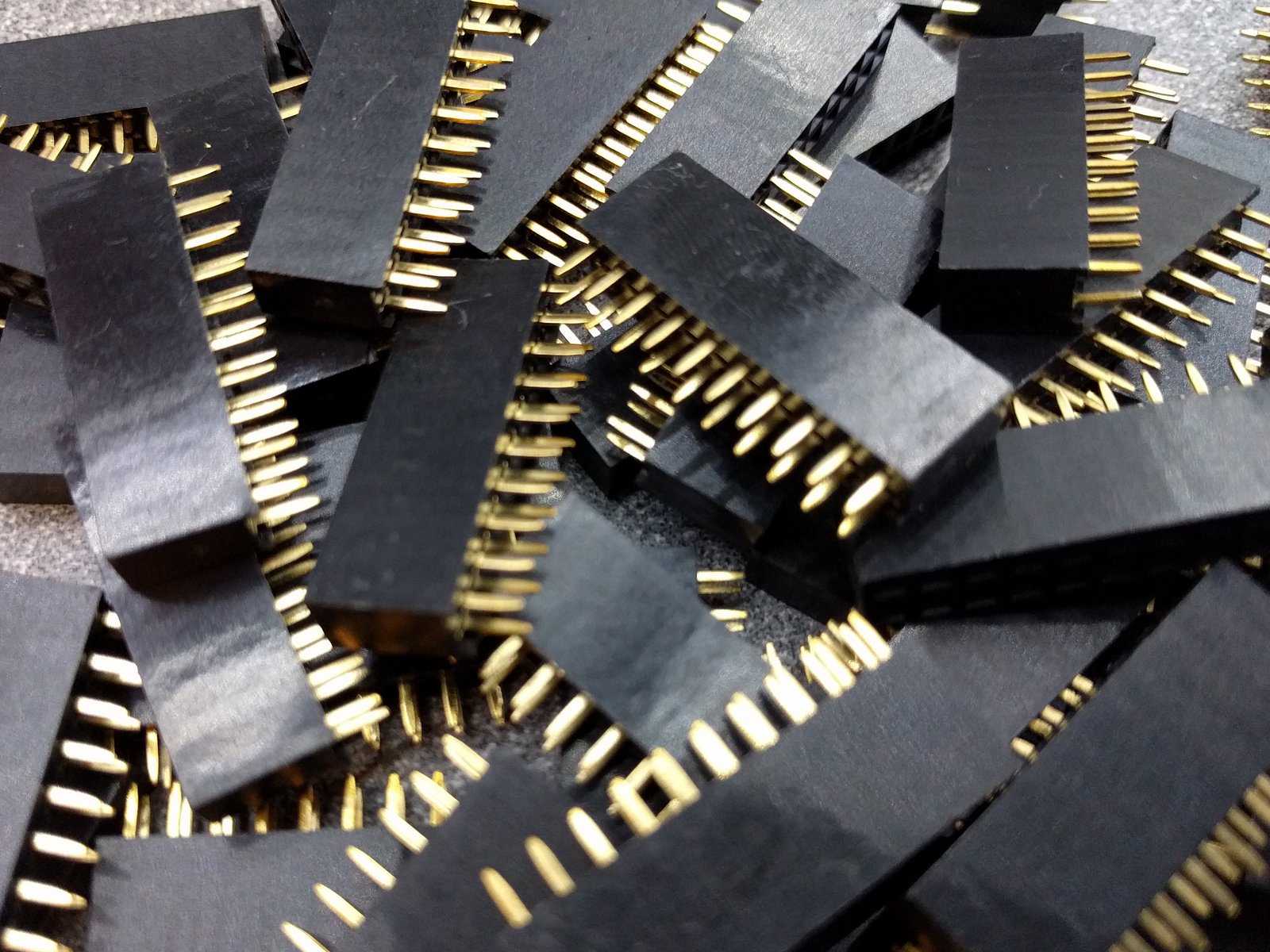 The header will be included uninstalled so you can choose whether you use it or not, and whether you install it facing up or down or whatever works for your project. Keep in mind that the GPIO has 12 V power on it, so if you decide to use a header, using a female header is a good idea so you don’t have a pin with 12 V on it sticking out that you could accidentally short to something else.

Parts have started to arrive for the second production build, including extra 10 uF/25 V capacitors that were missing to be able to run the first build. CTS can now proceed with building the wESP32 main boards. They have been working on the programming boards while we were waiting for these parts. 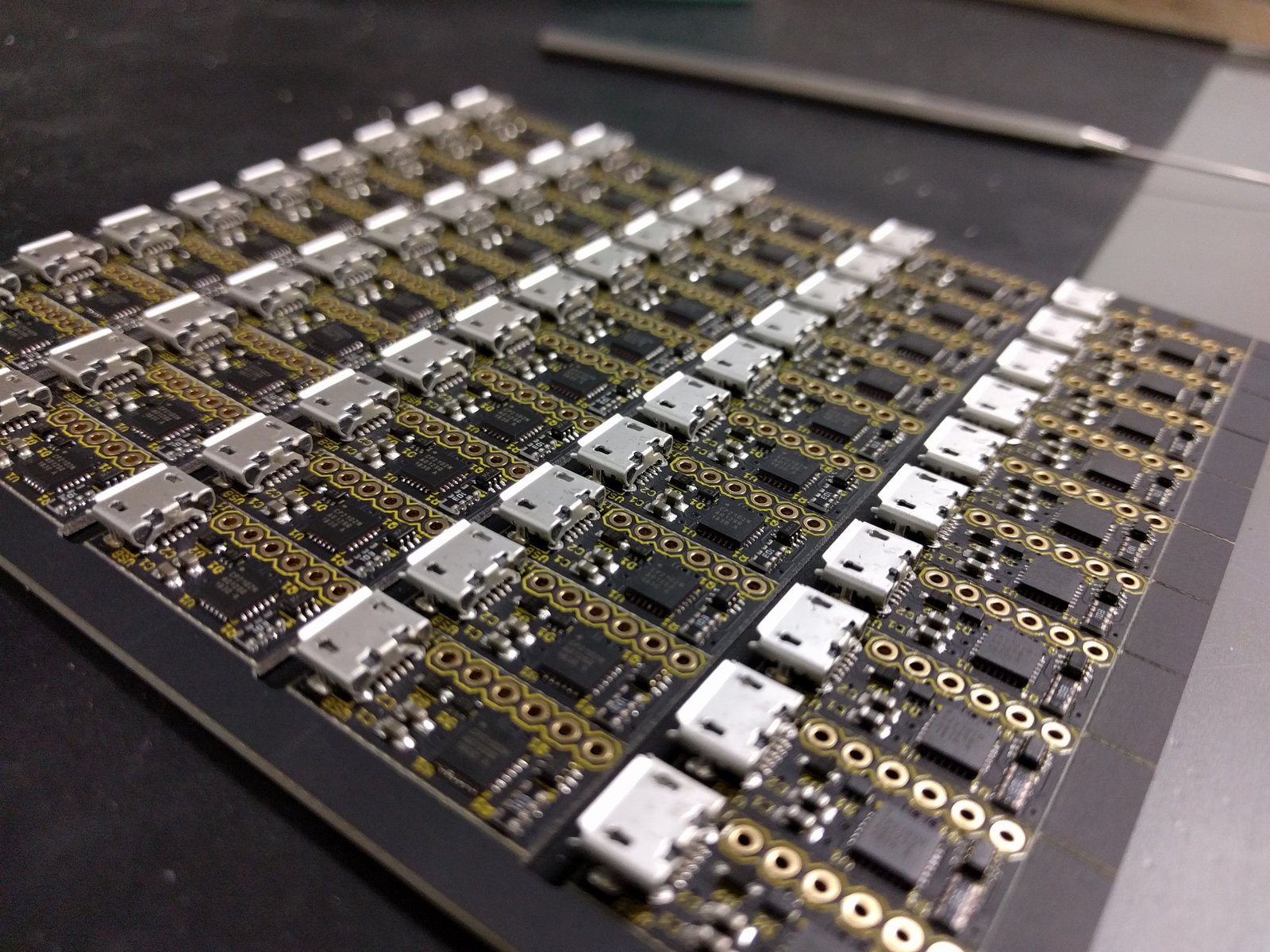 In the meantime, since CTS is running seriously behind schedule, I decided to not do the second build of the wESP32-Prog locally but to use it as a trial run for the Chinese manufacturer Boktech. They sent me a picture of their first article and I have to say I’m very happy with how it looks: 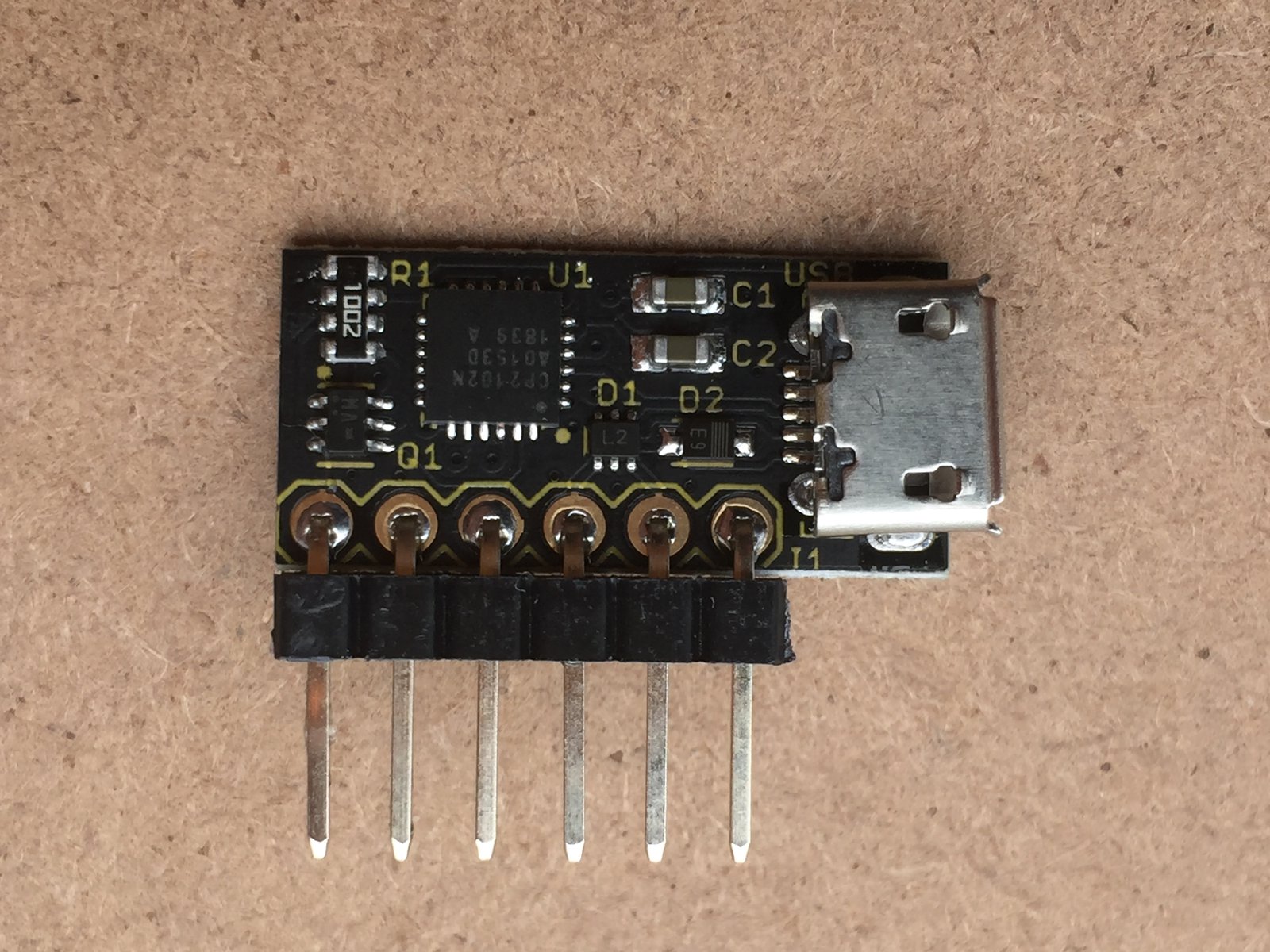 Depending on my evaluation when the boards arrive and how things work out with scheduling at CTS, I may decide to run the second production run of the wESP32 at Boktech as well.