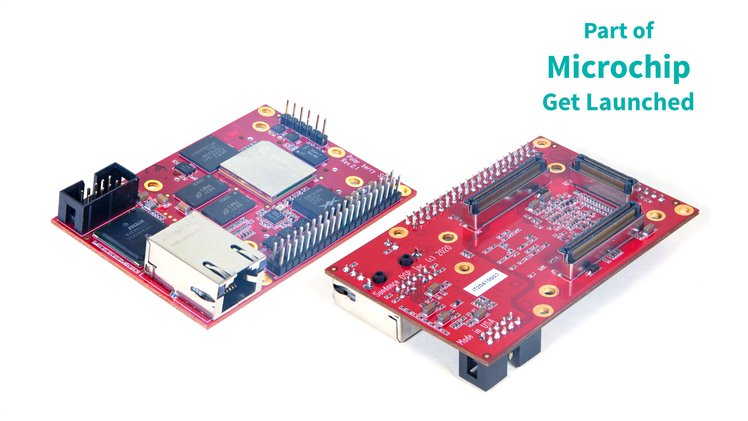 Sundance DSP is thrilled to announce that our PolarBerry campaign is now live. PolarBerry is the first system-on-module (SoM) based on Microchip’s PolarFire SoC with FPGA and hardened RISC-V processor, in an ultra-compact form factor.

PolarBerry reduces not only your NRE cost, but also your product development life cycle from weeks or months to days by offering all the required interfaces in a small, production- and deployment-ready SoM board. Its defense-level security assures you that your valuable design can not be copied or reverse engineered by your competitors.

Using PolarBerry with the SE215 PCIe carrier board, you can start developing RISC-V firmware and FPGA bitstream right away. What’s more, because PolarBerry is a SoM, the code you use during development can directly run in production.

PolarBerry’s combination of features make it perfect for applications that require high performance but a low power draw, defense-level security, a real-time, deterministic RISC-V processor that’s capable of Linux, a small physical profile, immediate connectivity, or custom extensibility - such as those in the autonomous vehicle or defense industries.

If the security of hardened RISC-V and performance/speed of an FPGA are important for you and your design, then PolarBerry is designed for you.

Sundance DSP is a world-wide supplier of high-performance DSP and FPGA processor boards and I/O modules in support of high performance, parallel processing applications in a variety of fields including imaging, radar, sonar, simulation, industrial control, and military. The hallmark is total flexibility with infinite expandability based on industry standard platforms like PCI, PCI Express, PMC and XMC using the latest DSP, and FPGA technologies. 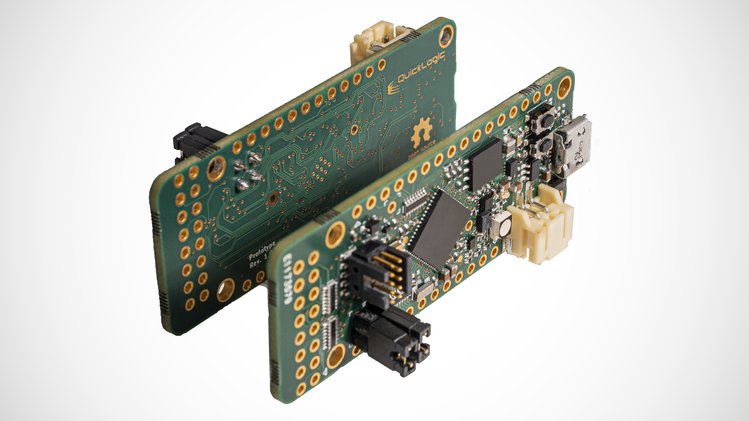 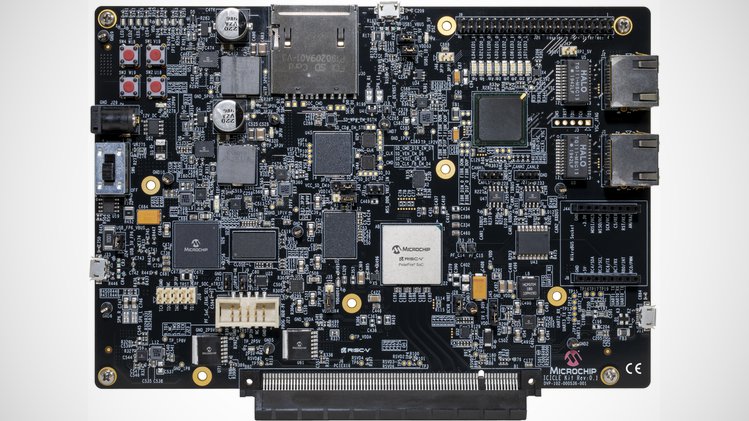