Tall Dog Electronics is located in the Pioneer Valley region of Western Massachusetts. Tall Dog has primarily focused on producing a variety of breakout boards for the Teensy microprocessor development platform and conducts the majority of its business via the Tindie marketplace. Most recently, Tall Dog has developed a series of re-engineered open-source Eurorack synthesizer modules.

Daniel Gilbert is a designer and engineer with a background in film, photography, and animation. After graduating from Hampshire College he spent the next several years working in the Los Angeles film industry. He now resides in Easthampton, Massachusetts. 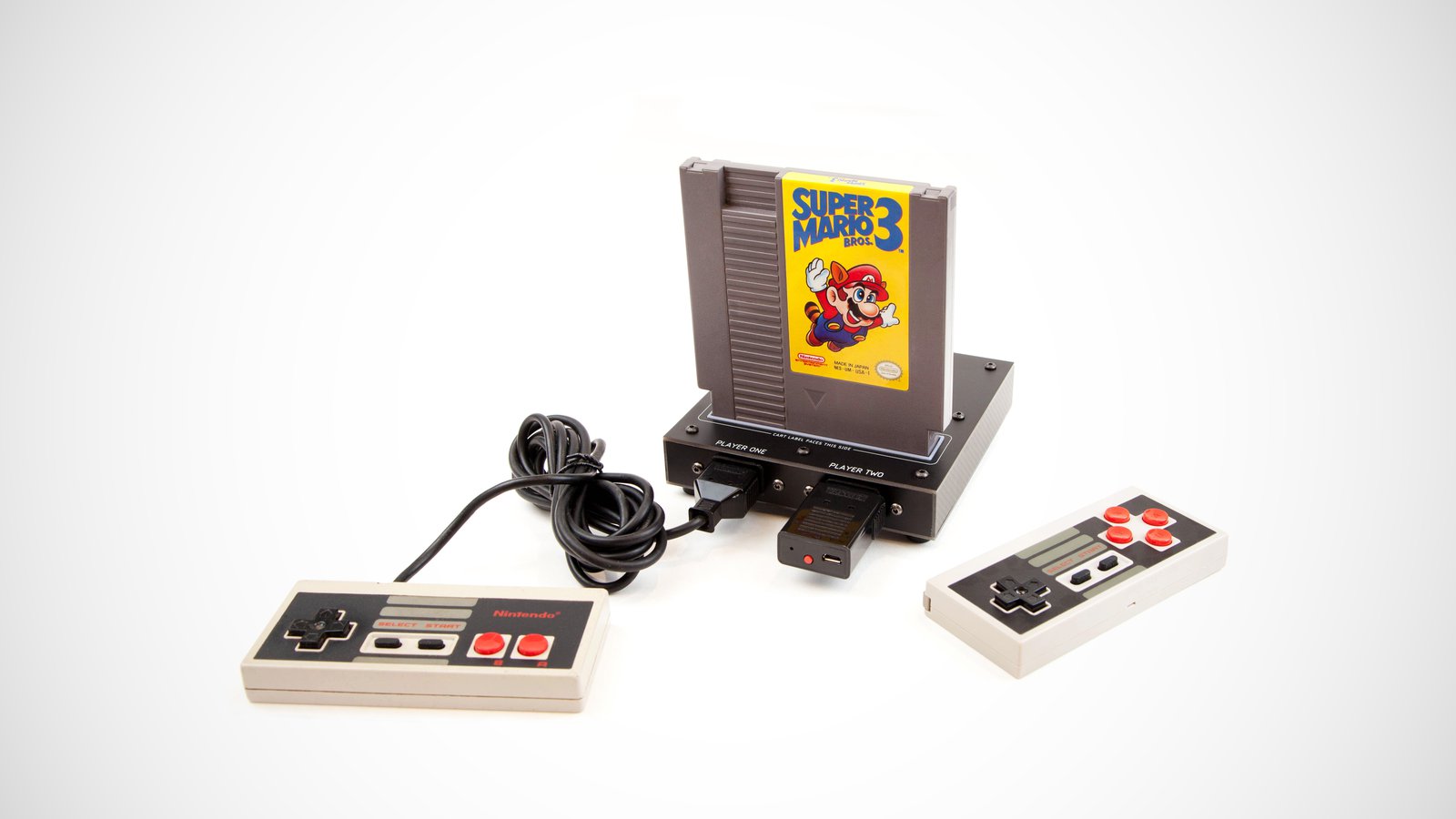