An ESP32 in a Raspberry Pi Form Factor

Status and Updates, and the Case

First off, I want to thank everyone who’s signed up for email updates and who have backed the project; I’m amazed at the amount of excitement (and, let’s be honest, anxiety) that can come with running a campaign like this. There’s been a lot to talk about this week, so I will start at the the most pressing (I think) for most users:

MickMake performed a great review of the board, even making it talk, but got stuck trying to work a SPI display. This was an unfortunate oversight on my part, I had originally built this project with the ESP32-WROOM, which has 2 more GPIO available than the WROVER. One of the pins to lose its direct-to-MCU connection happens to be the most commonly used pin for the data/command select line. Running this through the GPIO expander would most likely prove extremely difficult (modifying drivers for the display), and performance would not be very good. So, the seldom-used I2S Data_In line was moved to fill the data/command signal role. 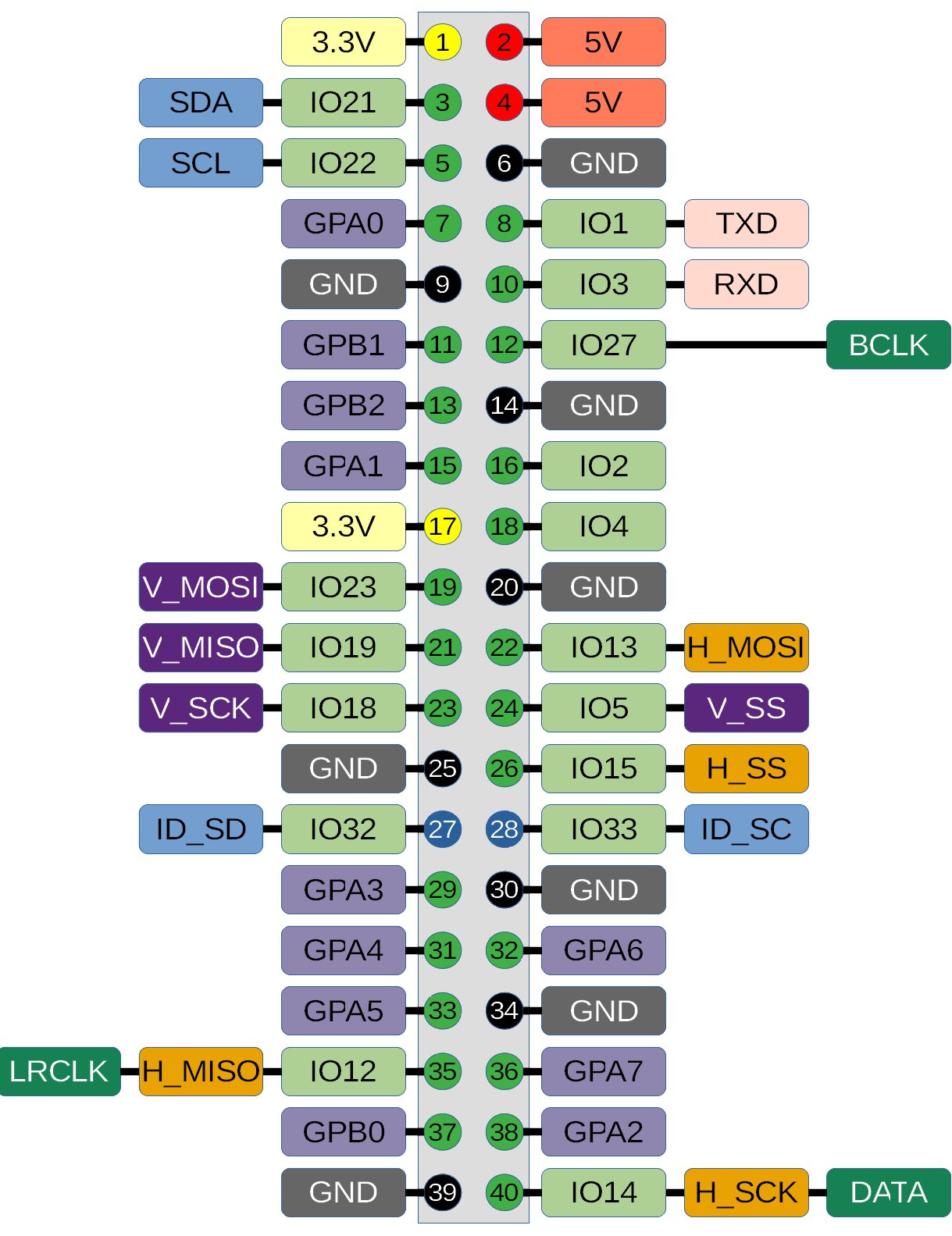 While moving the I/O lines to accommodate the change, I made two more adjustments: Firstly, I’ve moved to an SOIC package for the GPIO expander, which made routing a lot simpler and cleaner, and more maker-friendly once I release the design files, and secondly I made some adjustments around the antenna to give it more clearance to the components and copper pours. I have not seen any performance issues, however I have also not stress tested it against weaker access points/noisier environments than you’d find in a typical neighborhood. This was a low-impact change, design wise, that will help improve wireless performance.

New PCB’s and IC’s are ordered for testing, the render is below. A couple components don’t have 3-d models, so they’re not shown: 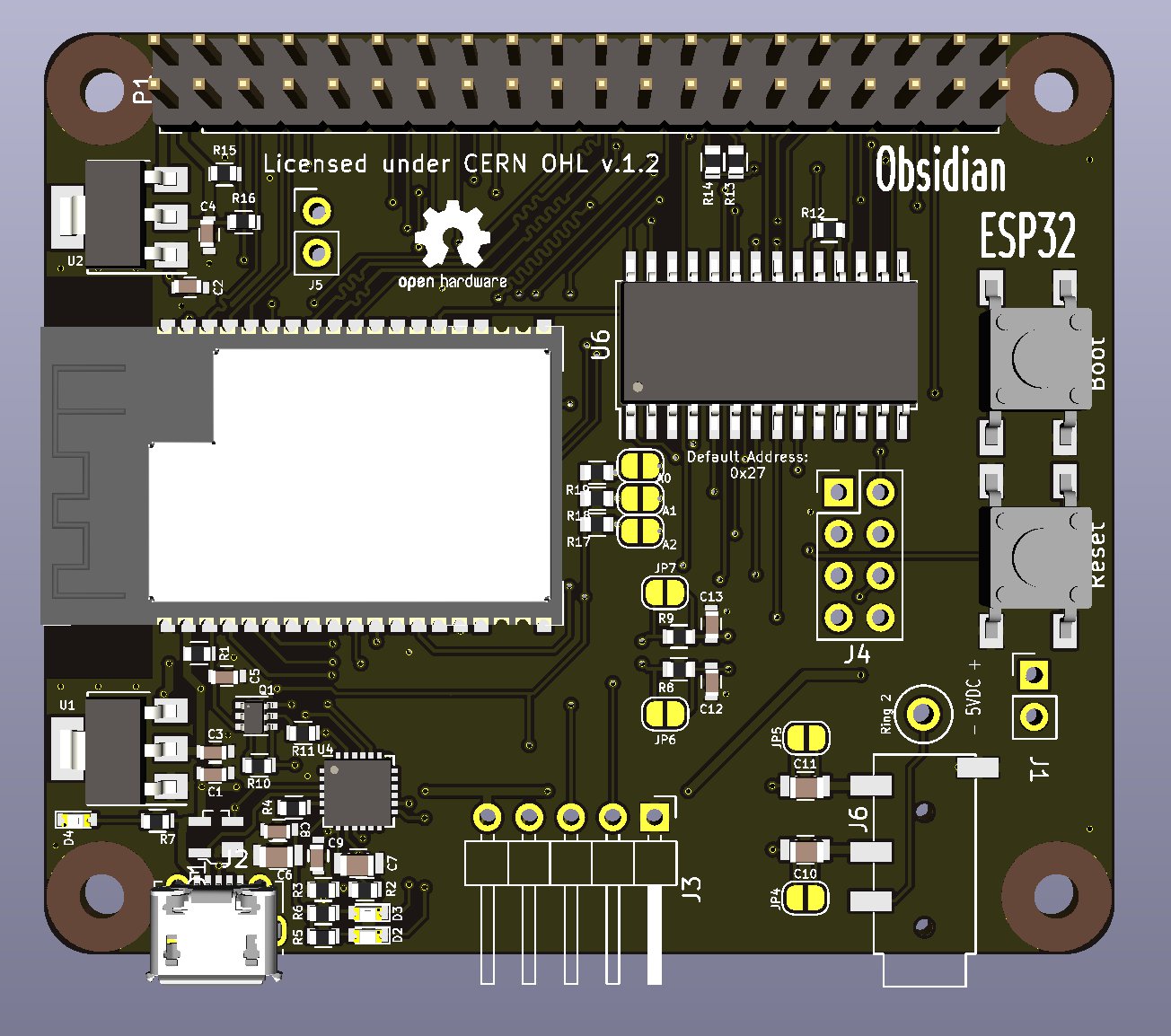 As for the case, I have prepared an assembly/description post here: http://singleboardsolutions.com/2019/06/26/obsidian-esp32-case/