One week in, and we’ve already hit 25% of our funding goal. Woohoo! Thanks to all of you who’ve supported the project so far. Below are a few of the things we’ve been up to since we launched. In addition to doing outreach for the campaign, we’ve been busy making design tweaks.

We made a slight change to the audio-out circuitry to add AC-coupling capacitors to the headphone jack. The previous design was not robust. In order to test these changes, we ordered some new PCBs, which we will assemble and test to ensure good sound quality.

Our initial design had a through-hole version of the piezo buzzer. After testing, it became clear that a solder joint was scarring the outside of the LiPo battery sandwiched between the Azul board and the robot expansion board.

This was obviously unacceptable, so we changed the design to use a surface mount (SMD) buzzer. 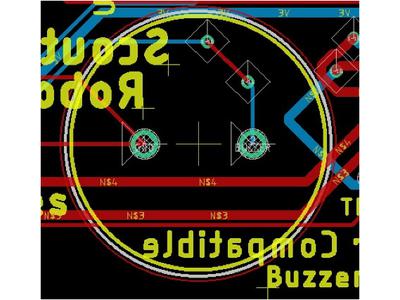 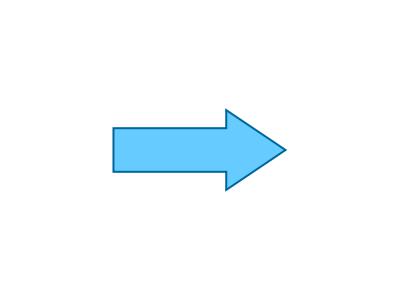 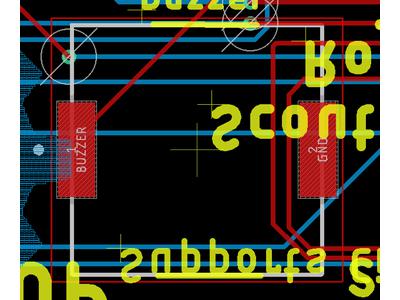 That same day, we were also featured on Adafruit’s weekly Ask an Engineer show (see 19:24).