Sincere apologies for the update hiatus, but I have good news. I’m starting the final assembly of boards! 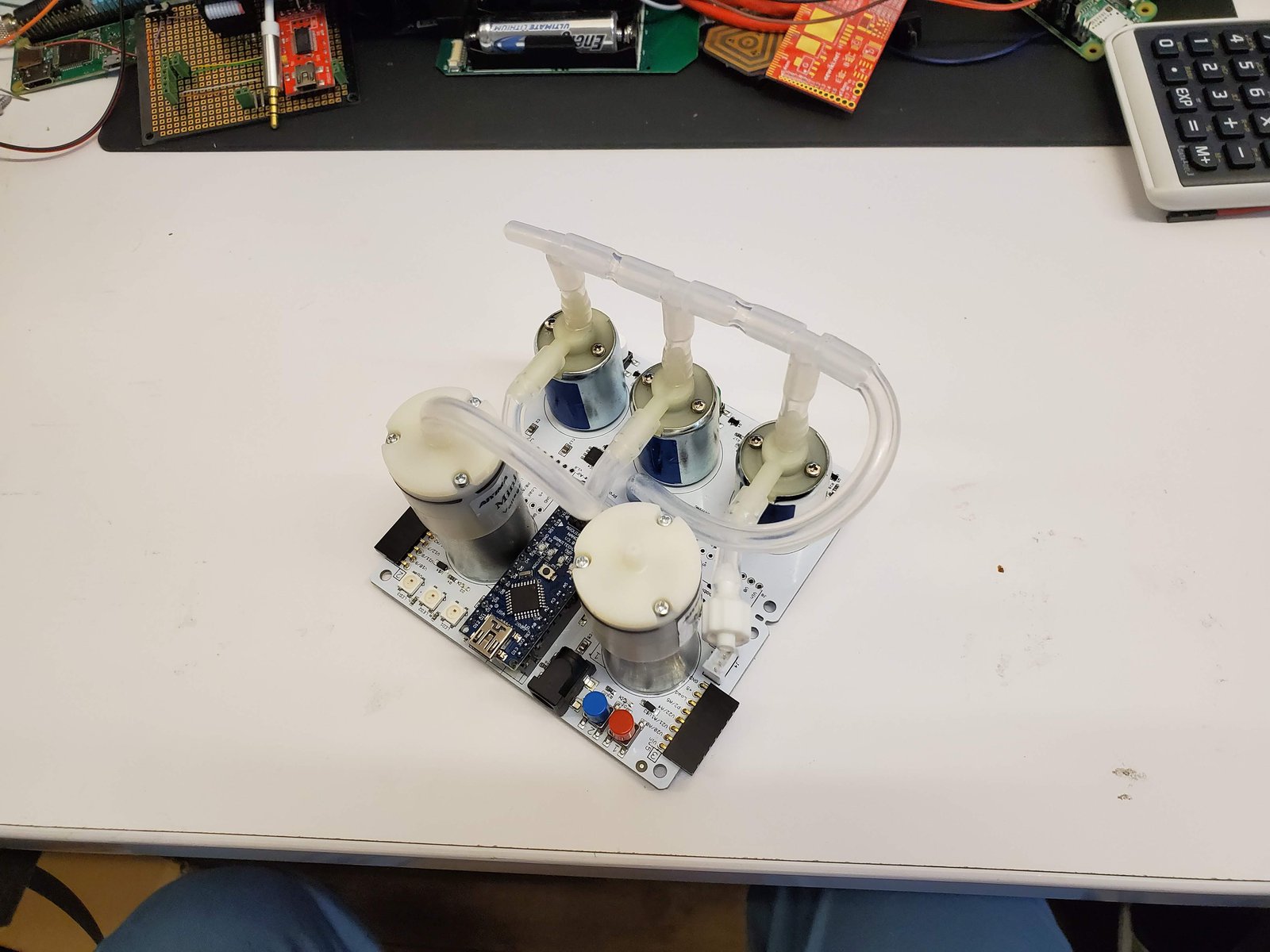 Final board assembled and tested

The above image shows the first fully assembled Programmable-Air board from the mass manufactured batch.

I currently have all the final PCB’s with SMD components soldered in stock at home. All through-hole components and accessories are in stock as well. I have used these components to assemble a couple test boards and they are fully functional. So the remaining step of final assembly and testing is required. I also have to design and print a getting started guide card. I’m hoping to complete this in the next two to three weeks, shipping to Crowd Supply at the end of October, with shipments to backers going out a couple weeks after that. 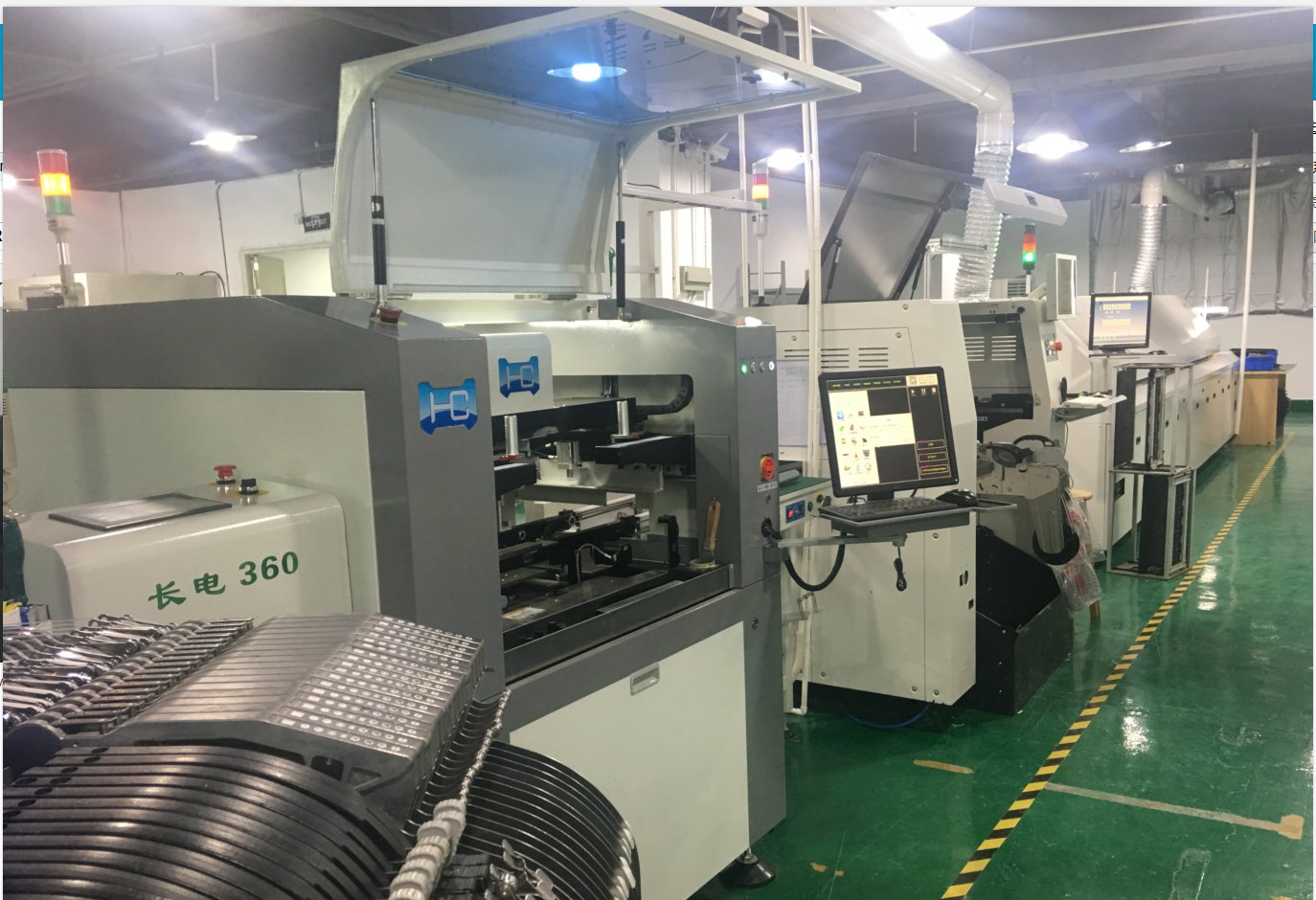 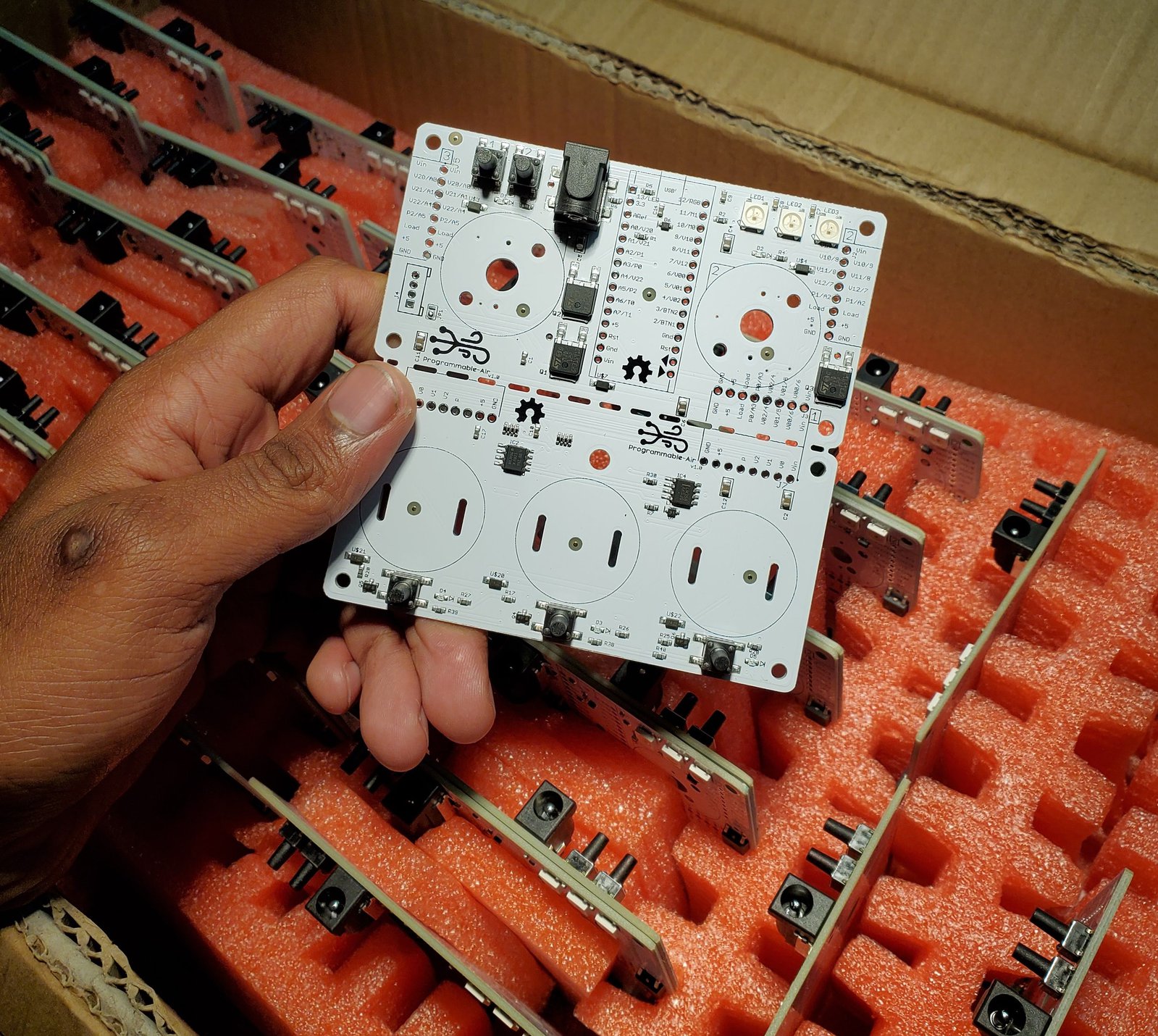 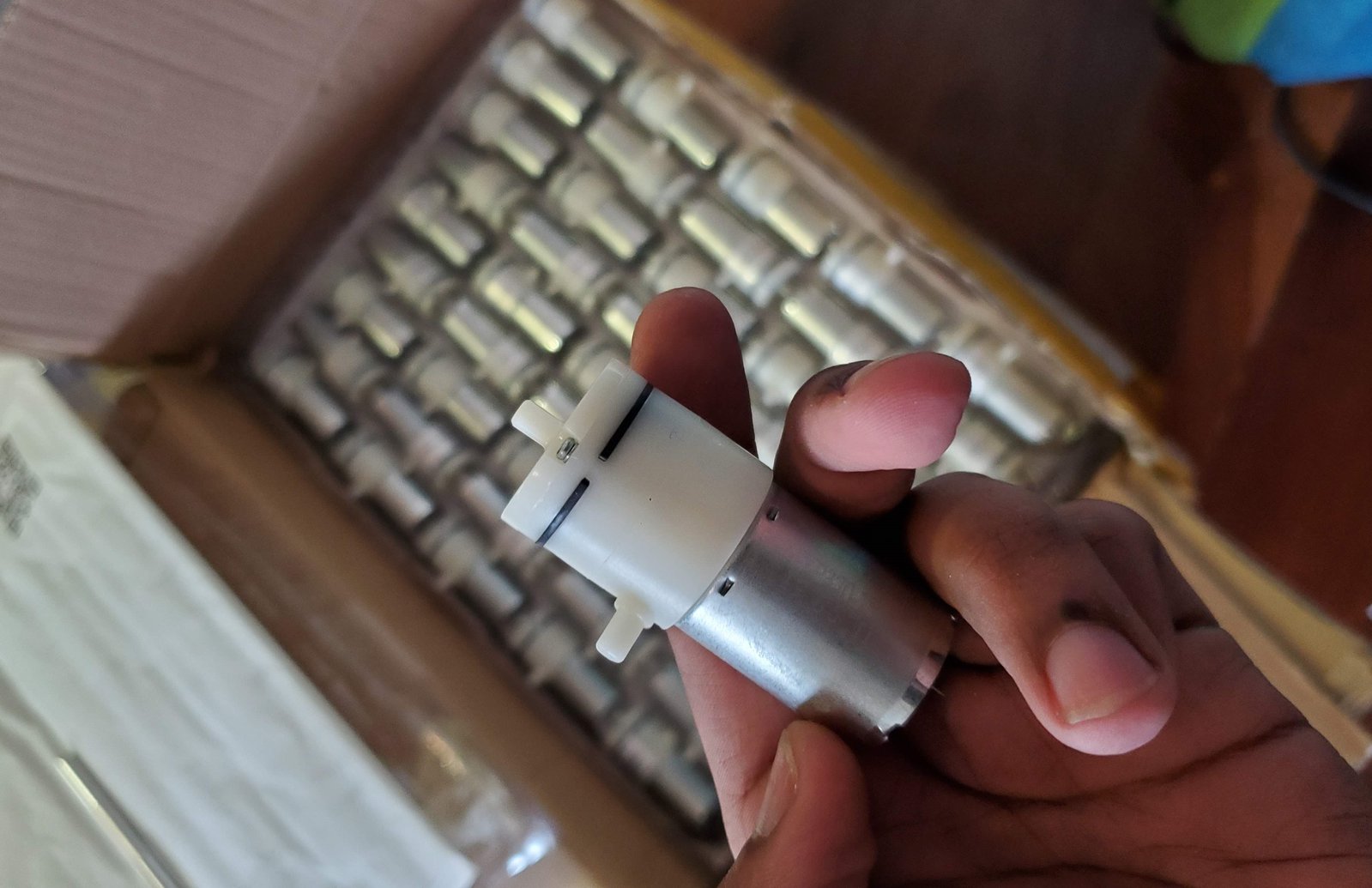 Even the best laid plans don’t survive an encounter with reality, especially when it comes to hardware! Here are some of the things that went wrong in the past few months and delayed production-

I thank you all for your patience as I learn manufacturing through trial and error. I have a few interesting projects in the works as well, which I’ll add soon after shipping the kits.

Programmable-Air is part of Microchip Get Launched!