An Update on Shipping

Dear supporters and friends, please accept our apologies for the significant delay that has occurred.

Last Friday, we deposited the first batch of packages at the post office!

We’re not trying to excuse the delay, but we can give you an explanation regarding what happened.

To begin with, many of the parts arrived late, some of them not at all, and some were even the wrong type. We had to reorder many parts - some purchased from a local supplier, and some others (that we couldn’t find locally) we had to wait another month.

But what killed us was that during the last check of the packages we noticed that one display had a crack on the glass and after testing it appeared it did not work. We decided to pull all OLED displays from the packages and check them. That was terrible news for us - nearly 10% of all tested displays were not working. What was shocking was that some of them arrived from the Far East in small plastic cases and even some of those were broken. Apparently, whoever was packing the goods there was just throwing them from one bit to another. 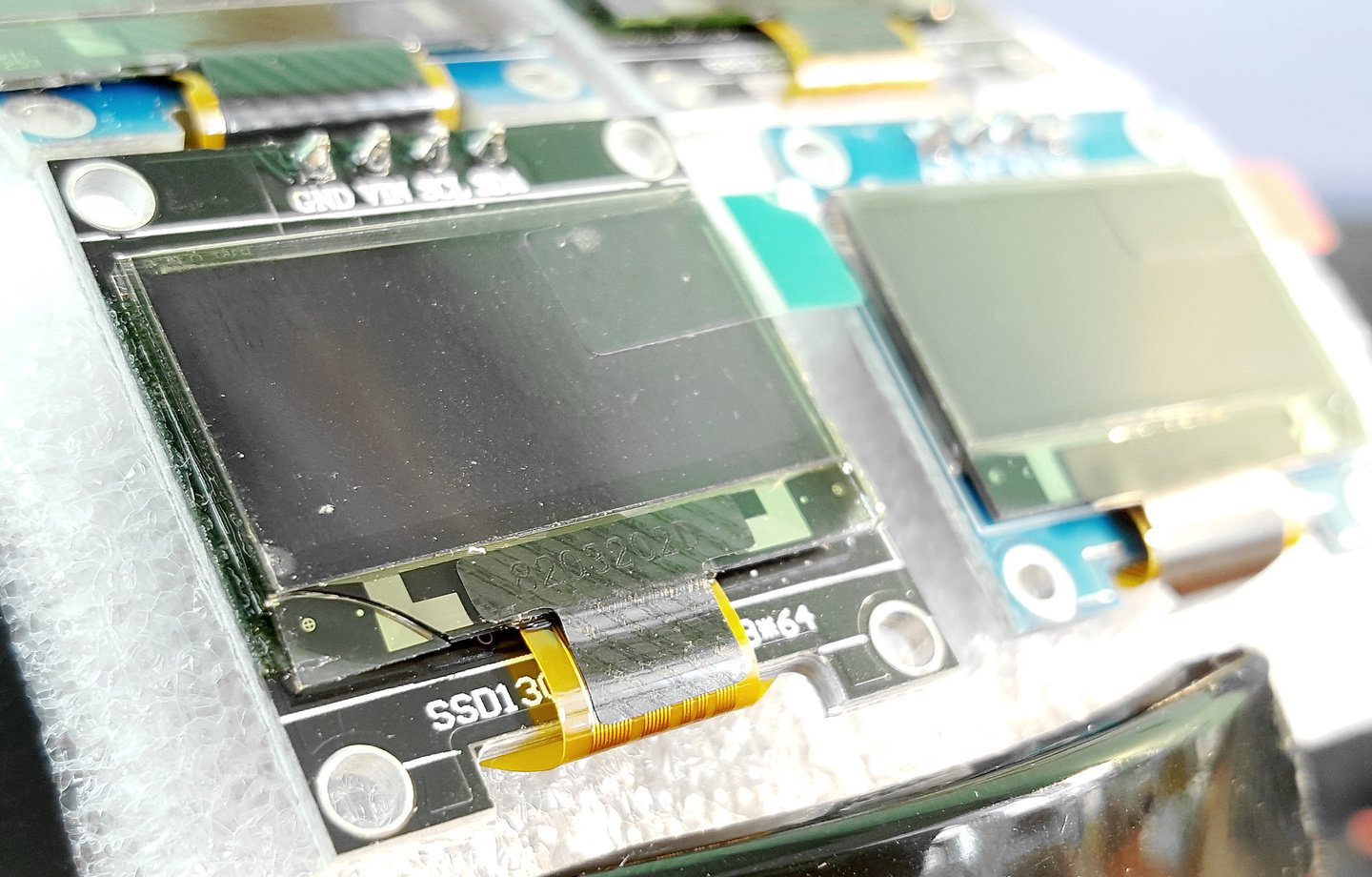 Making hardware is not an easy task; we’ve learned a lesson and will make sure this doesn’t happen in the future. 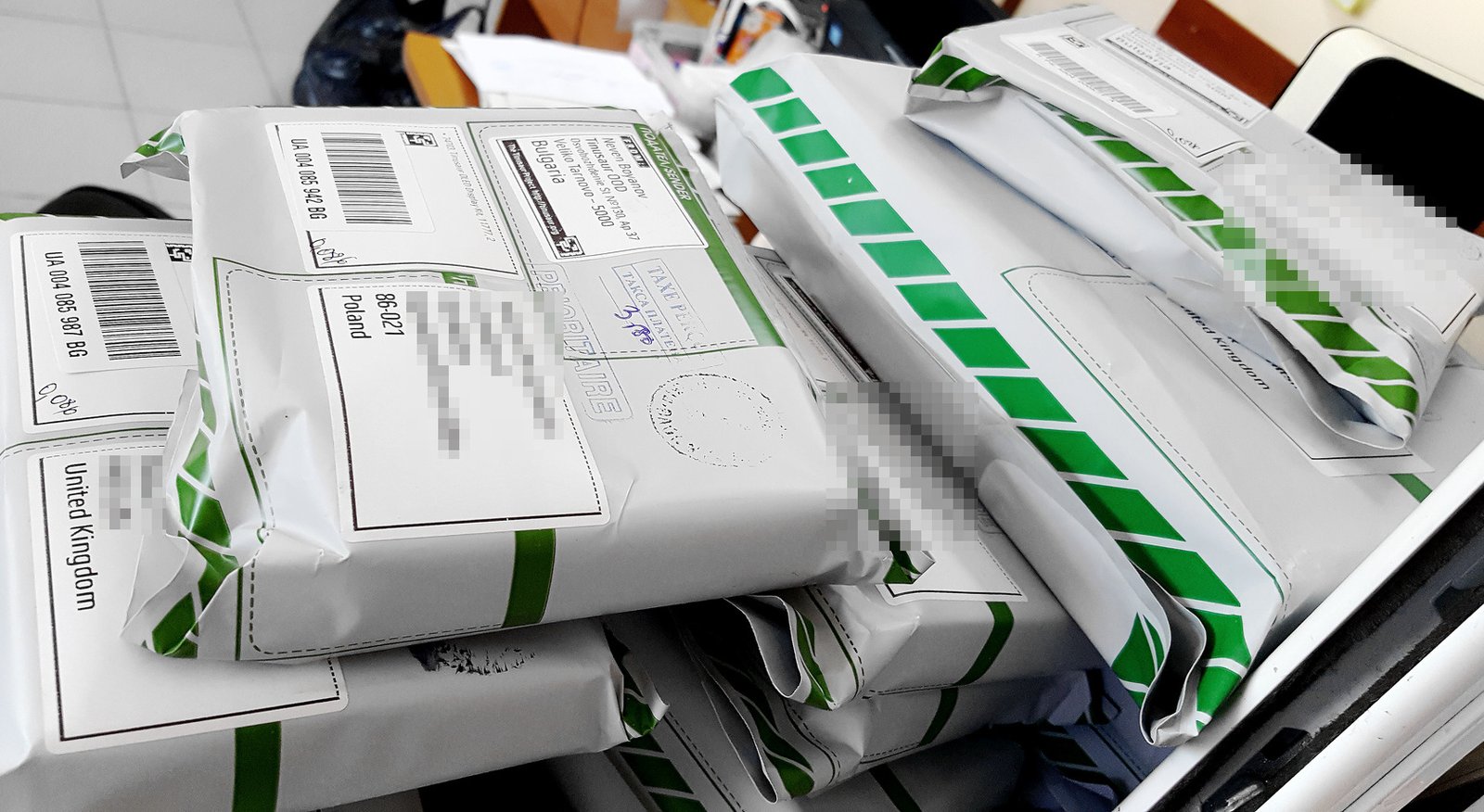