Hello potential backers, Thank you for signing up!

We’ve been working on many fronts and spreading the word about the SoM over the past couple of months since you signed up to be potential backers of this project. Heres an update on the many happenings in SoM-land.

tinyML is a relatively new, technically oriented conference co-chaired by Google and Qualcomm. We presented the Vision SoM at the tinyML conference in the Bay area on Feb 12th/13th as a poster and also demonstrated keyword detection and human body detection. The idea of an Arduino for embedded Computer Vision was well received and we got some good feedback as well as requests for samples! Besides all the positive feedback, one recurring theme was the need to identify specific use cases where this technology could have a significant impact. We hope that backers like you will take this platform and create amazing devices and applications! Some areas suggested were Education, Security systems, Face/Gesture detection for User Interfaces, Animal spotting in the wild… 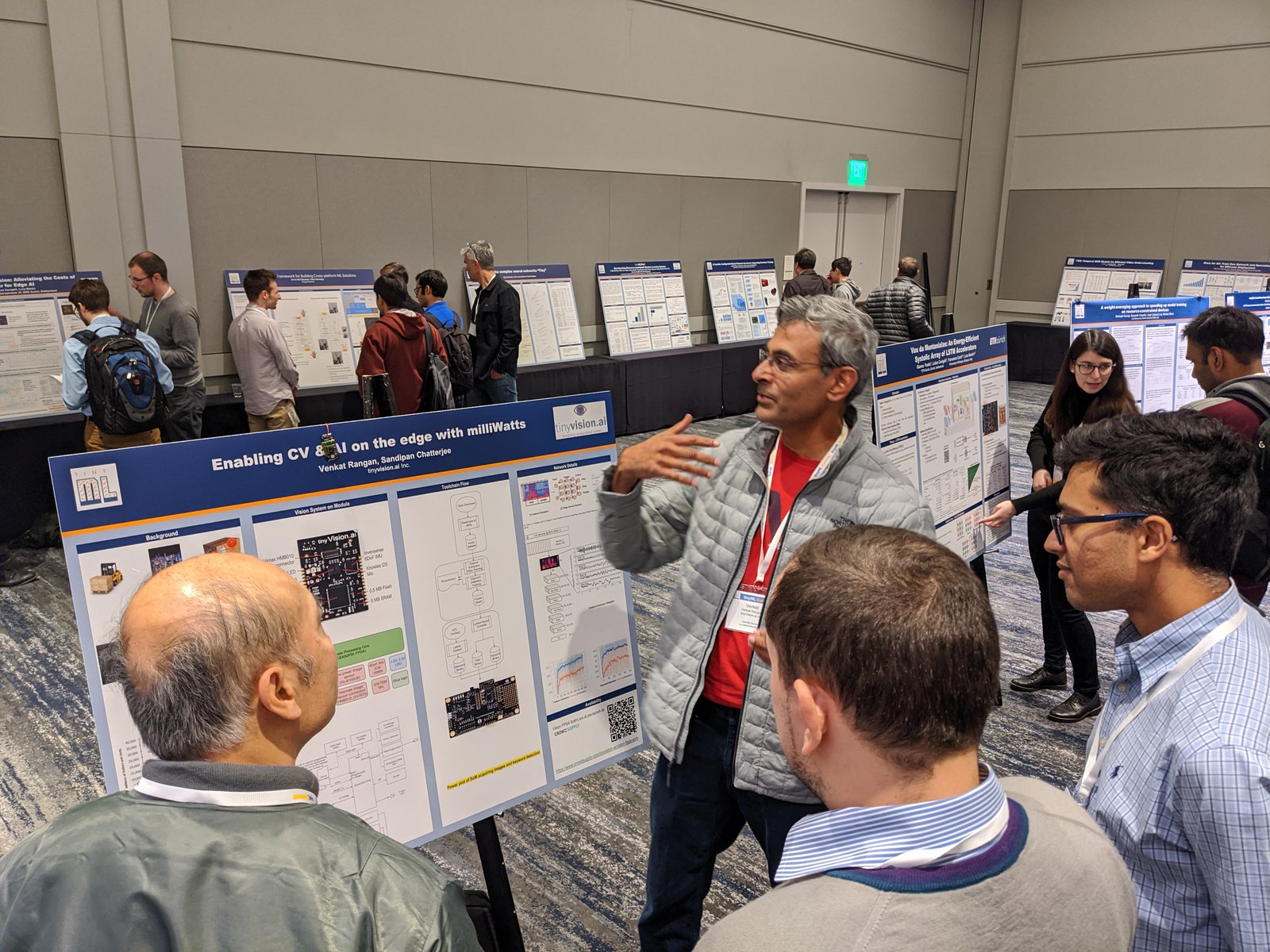 The Vision SoM was on display at the Lattice booth as an example of AI on the edge running people detection. This demo uses the Artemis Nano breakout board to host the SoM and is packaged in a jewel case with a battery to showcase a complete system. 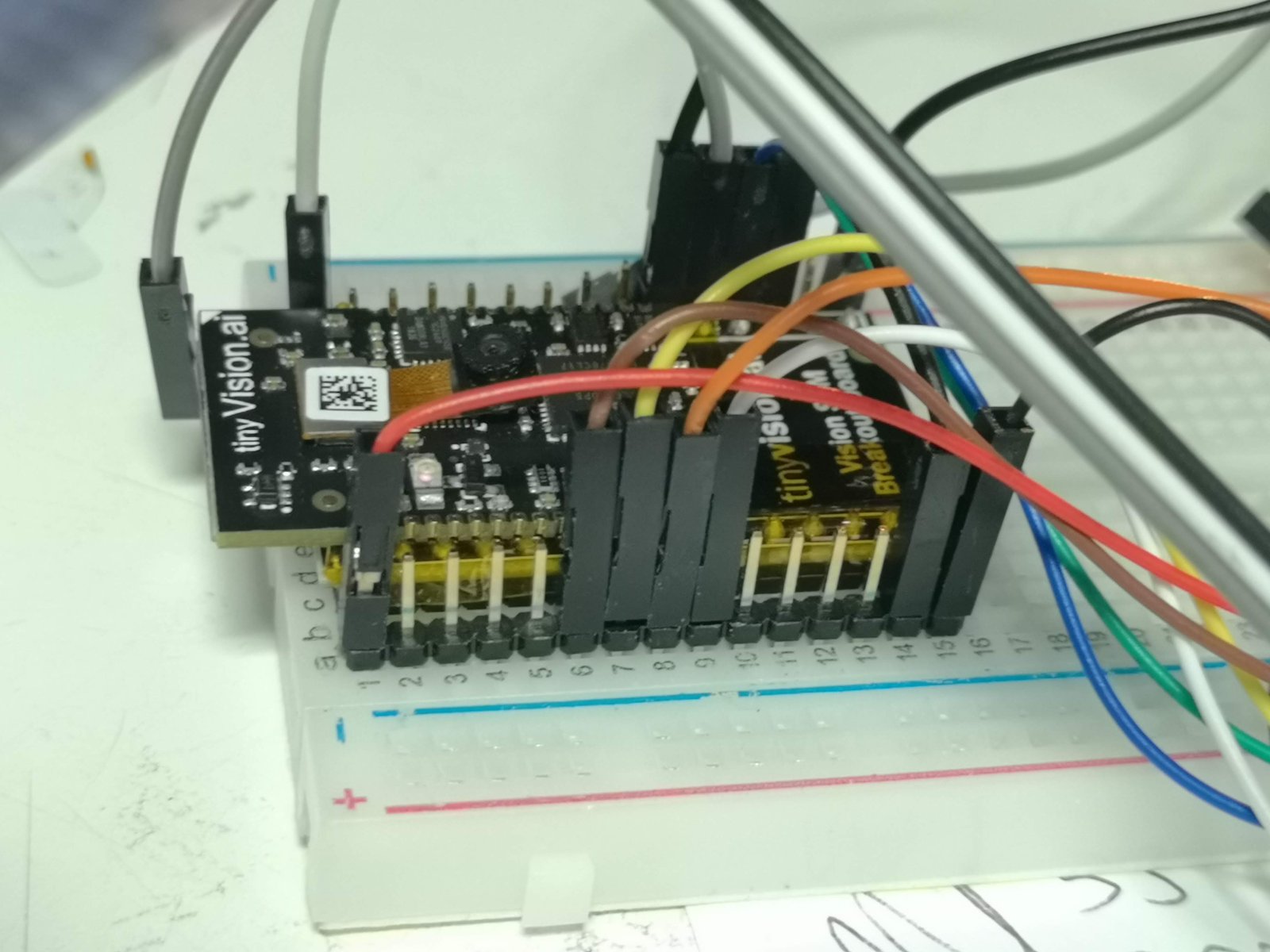 A second version is in the works that addresses these issues. by moving to surface mount headers as well as clearing all components out from under the SoM. The SoM mechanical stability is being looked into. 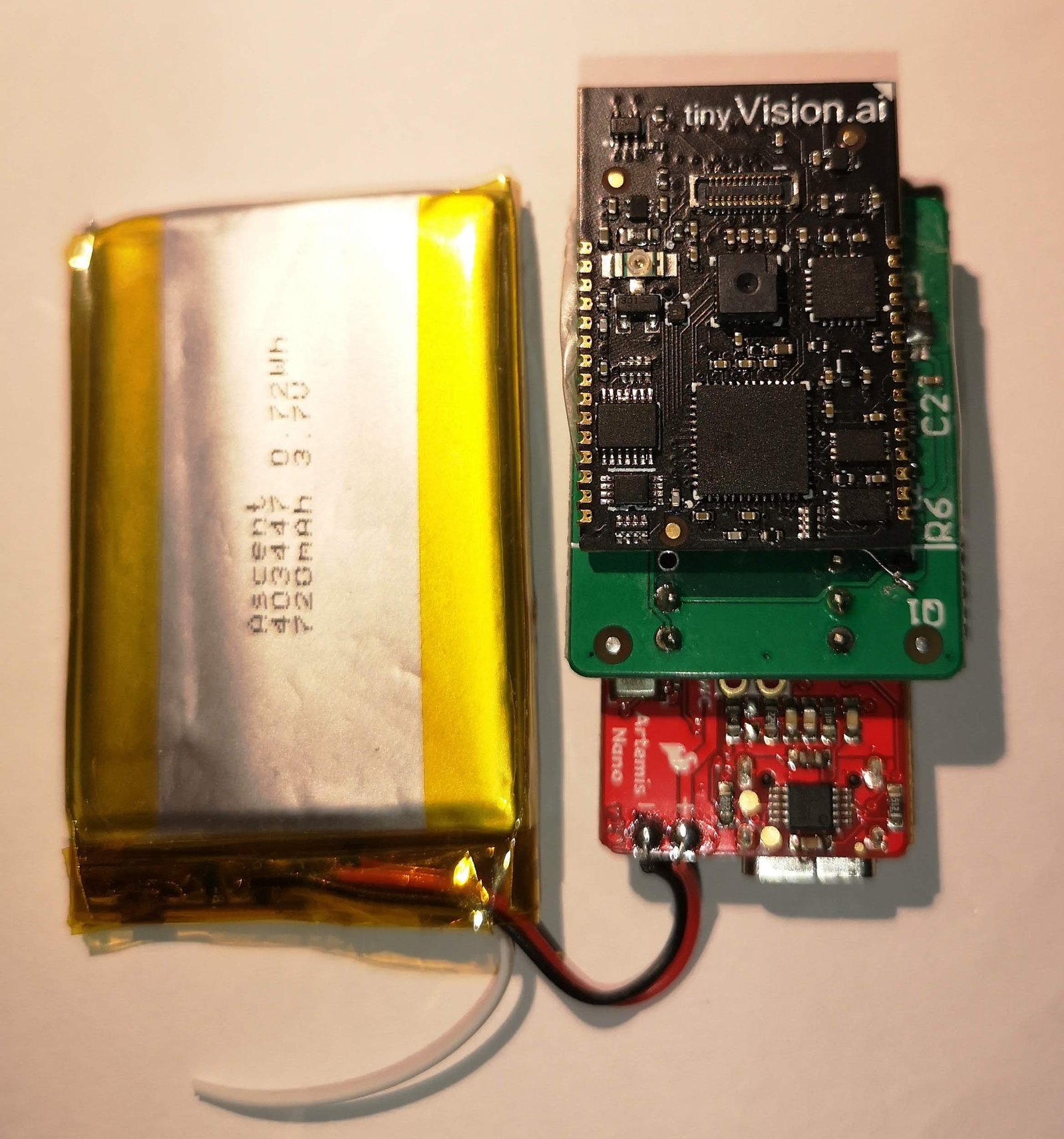 What? An IoT device without connectivity? We created an adapter board with power monitoring and power switches that allows the Artemis Nano board to communicate with the SoM. Most of this board has been verified and is now part of a demo with people detection running on it. Current features of this board are:

The board is capable of measuring dynamic power with pretty good precision. The plot below shows power consumption on the 3.3V input to the SoM when running object detection with the Himax image sensor. 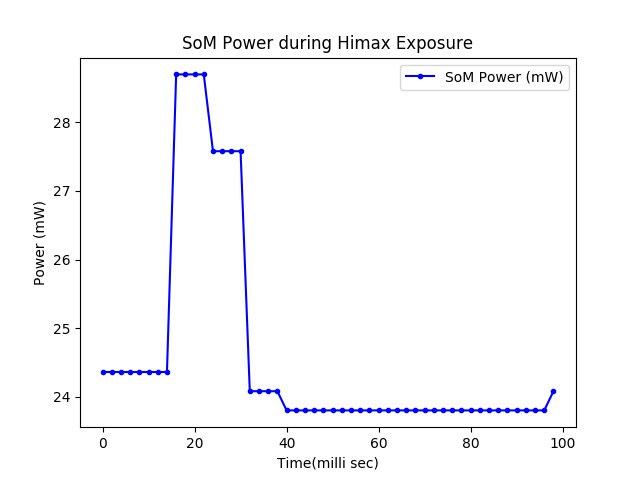 Stay tuned for the next update with more details on this topic including people detection and keyword spotting running on the SoM!

Corona Virus in the supply chain!

The virus has caused widespread issues in not only the human population but also in the electronics supply chain. China is a central resource for PWB manufacturing which we depend on for fast and low cost prototyping. The China shutdown over the Chinese new year and beyond has caused our fast prototyping efforts to slow down.

The virus will likely have widespread and long lasting impact on various suppliers. However, since our manufacturing is located in the US, we do not anticipate any longer term impact to this project. 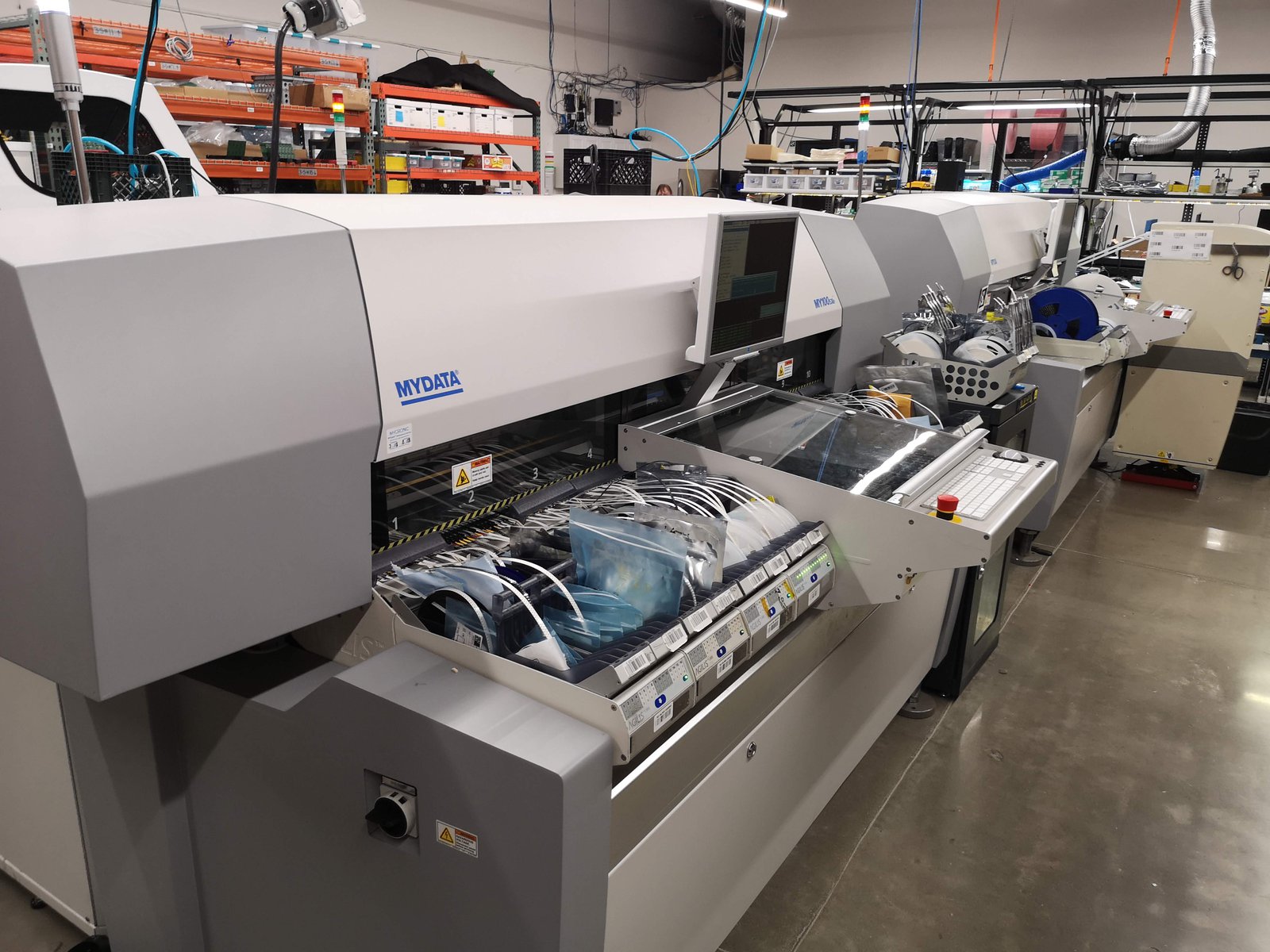 We invite you to fill out this short survey to help guide us.