Continuing our theme of converging all the functions you want into a single box, today we will show you some options for setting up home automation.

There are a couple of home automation packages around, we tried the following on the Ten64:

Home Assistant is the gold standard in open source home automation — it has integrations across not only devices, but media servers and network devices as well. It is Python 3 based and has many options for tinkering with its functionality inside the UI. 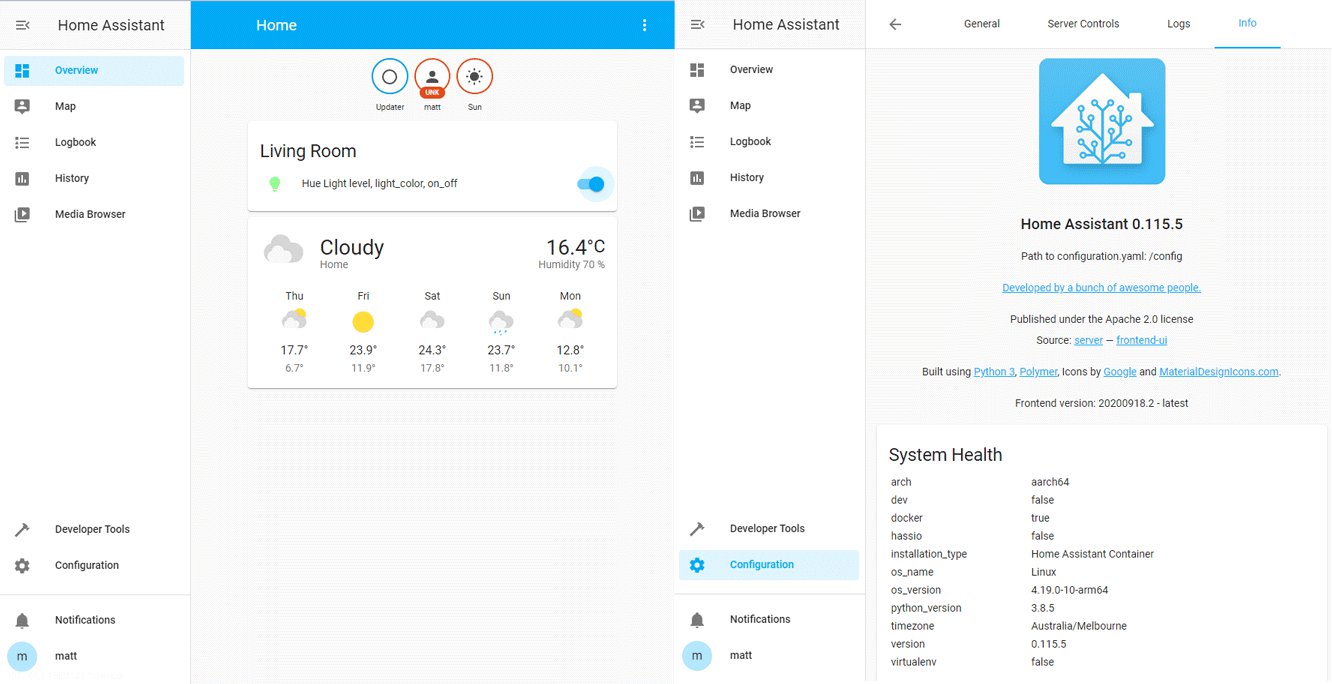 OpenHAB (Open Home Automation Bus) is a Java-based package that has been developed since 2010 — leading to an impressive library of over 400 add-ons and 2000 thing types. 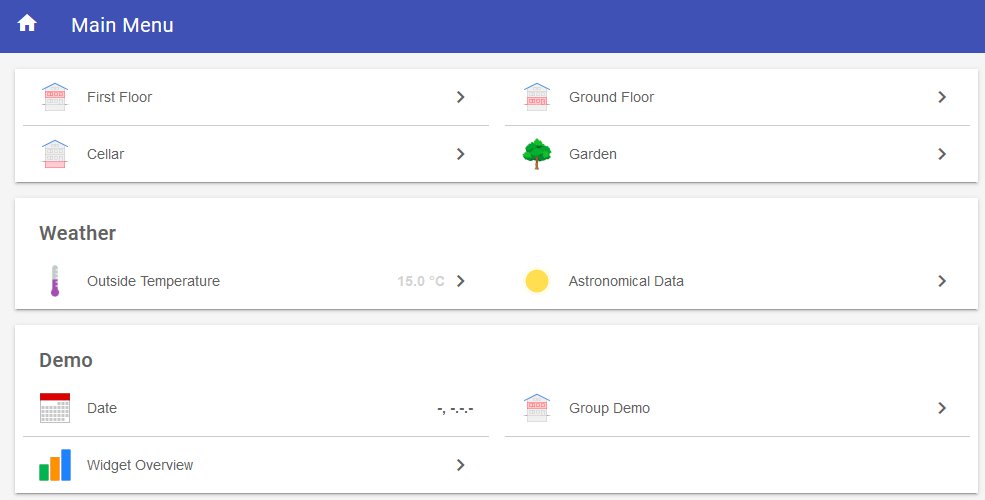 WebThings, formerly Mozilla IoT (but now transitioning to an independent project), is an easy-to-use IoT gateway package, based on NodeJS but with many language plugins. This allows you to view and manage all your devices in a single interfac, and set up rules/actions to react to events. An extensive library of community addons can be used to implement support for many devices. 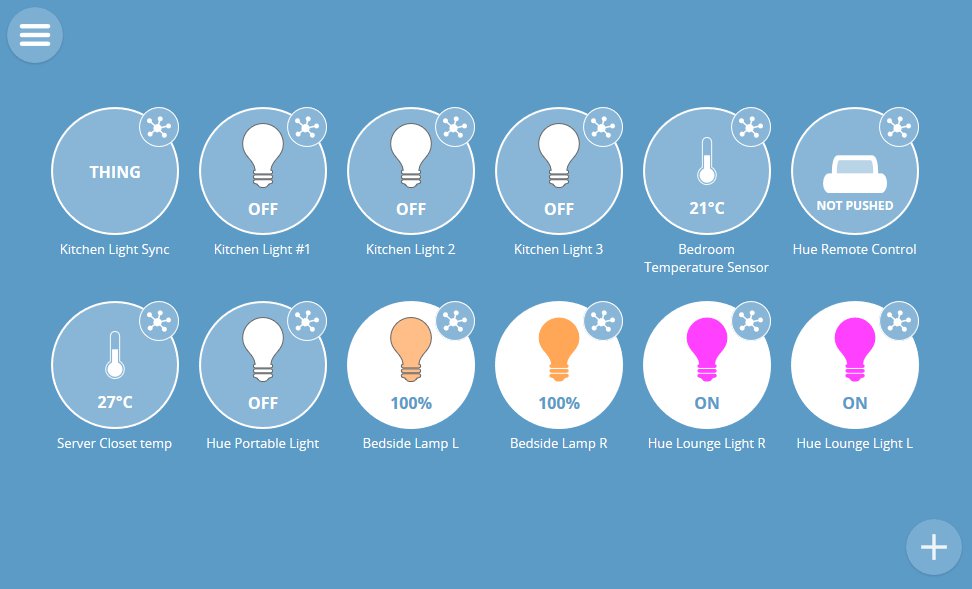 All the above packages have one thing in common: they run locally and do not depend on the cloud — putting you in control. All three have a companion cloud service which provides easy remote access outside the home (handy for adjusting your climate control while you are away).

ZigBee lights are readily available under brands such as Philips Hue and IKEA Tradfri.

The good thing about ZigBee is it’s standardized profiles — which means there is a good level of interoperability between ZigBee appliances of different brands.

If you already have the Hue or Tradfri hub, you can integrate these into your Home Assistant or WebThings setup. If not, you can use a USB dongle such as the ConBee II or Digi XStick.

As ZigBee is a 2.4 GHz based technology, ZigBee receivers need to be positioned away from Wi-Fi antennas and USB3 ports — we recommend using a 3m / 10ft USB2 extension cable for your ZigBee receiver dongle.

Wi-Fi smart devices are a minefield — many devices rely on cloud services to do control and until standards such as Connected Home over IP become widely adopted, there won’t be the ease-of-interoperability we see in ZigBee.

Some Wi-Fi devices do allow local LAN control, for example Xiaomi Yeelights, where you can use their app to turn on local LAN support.

Frameworks such as ESPHome, MySensors and the WebThings framework can be integrated into your own projects so they be used with one of the packages above.

The best way to deploy all these packages on Ten64 is using containers — you can do this directly using Docker, on top of Rockstor or inside a VM.

As these packages and their addons often need full host system control to achieve functionality such as local network discovery and use of external radios (such as ZigBee), it’s a good idea to deploy them inside a virtual machine.

For additional security, consider deploying an "IoT" VLAN with firewalling between your "smart" devices and general compute (laptops and workstations), so the visibility of any cloud-connected device (such as your smart speakers) is limited.

In case you missed the previous update, alongside the Turnkey NAS Bundle there is now available a bare board option (with the required accessories for ITX/ATX use). We are also working to list a standalone conversion kit so Ten64 Complete Kit users can put their boards into a standard ITX/ATX case down the line.