Building a NAS with Ten64 and Rockstor (and New Turnkey NAS Bundle!)

Are you looking for a NAS solution for Ten64? Good news - we have been working with the Rockstor open source NAS distribution to do just that! Rockstor is an all-in-one Linux BTRFS-powered personal cloud server. The upcoming Rockstor 4 release will incorporate support for ARM64 platforms, including Ten64, from day one. Features include:

Read speed of Rockstor running on modest VM on Ten64. Click to enlarge.

You can run Rockstor both as "bare metal" on Ten64 or using virtualization. Even under constrained conditions (VM with two cores, 2 GB RAM, and very low-end SATA drives), Rockstor on the Ten64 can deliver over a gigabit per second in sustained writes and just over two gigabits per second of reads.

Write speed of Rockstor running on modest VM on Ten64. Click to enlarge.

Important note: Rockstor development is supported by subscriptions, which grants you access to the stable update channel. Please buy a subscription if you find Rockstor useful!

We have had requests for a turnkey NAS bundle including everything you need to assemble your own NAS system - especially an enclosure and compatible drives. We are happy to announce our Ten64 Turnkey NAS Bundle, which includes:

The bundle comes in two flavors: one optimized for HDD bulk storage and the other optimized for SSD bulk storage. If you’ve already placed an order for the discontinued NAS DIY Kit, please contact Crowd Supply support to update your order. Orders that include NAS DIY Kits must be updated before the end of the campaign or they will be canceled. 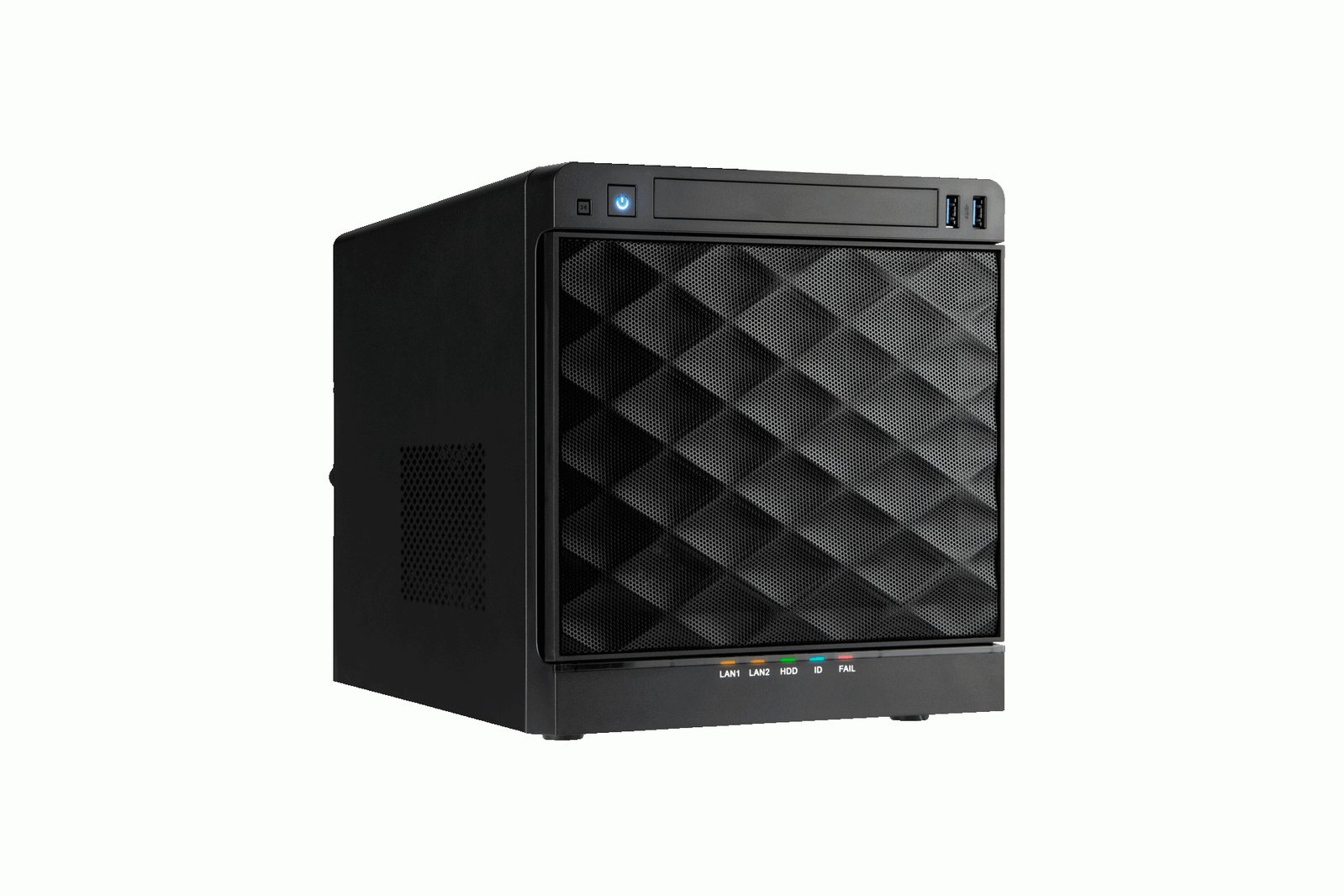 The slick mini-server case includes four 3.5" drive bays, a lockable front panel protecting access to the hotswap bays, and a 265 W power supply. The flexible SATA cables make internal cable routing inside the enclosure easier, while avoiding potentially damaging stress on connectors. For easy assembly, it has a slide out mainboard tray. A standard Kensingston lock can be used to prevent removal of the case cover. 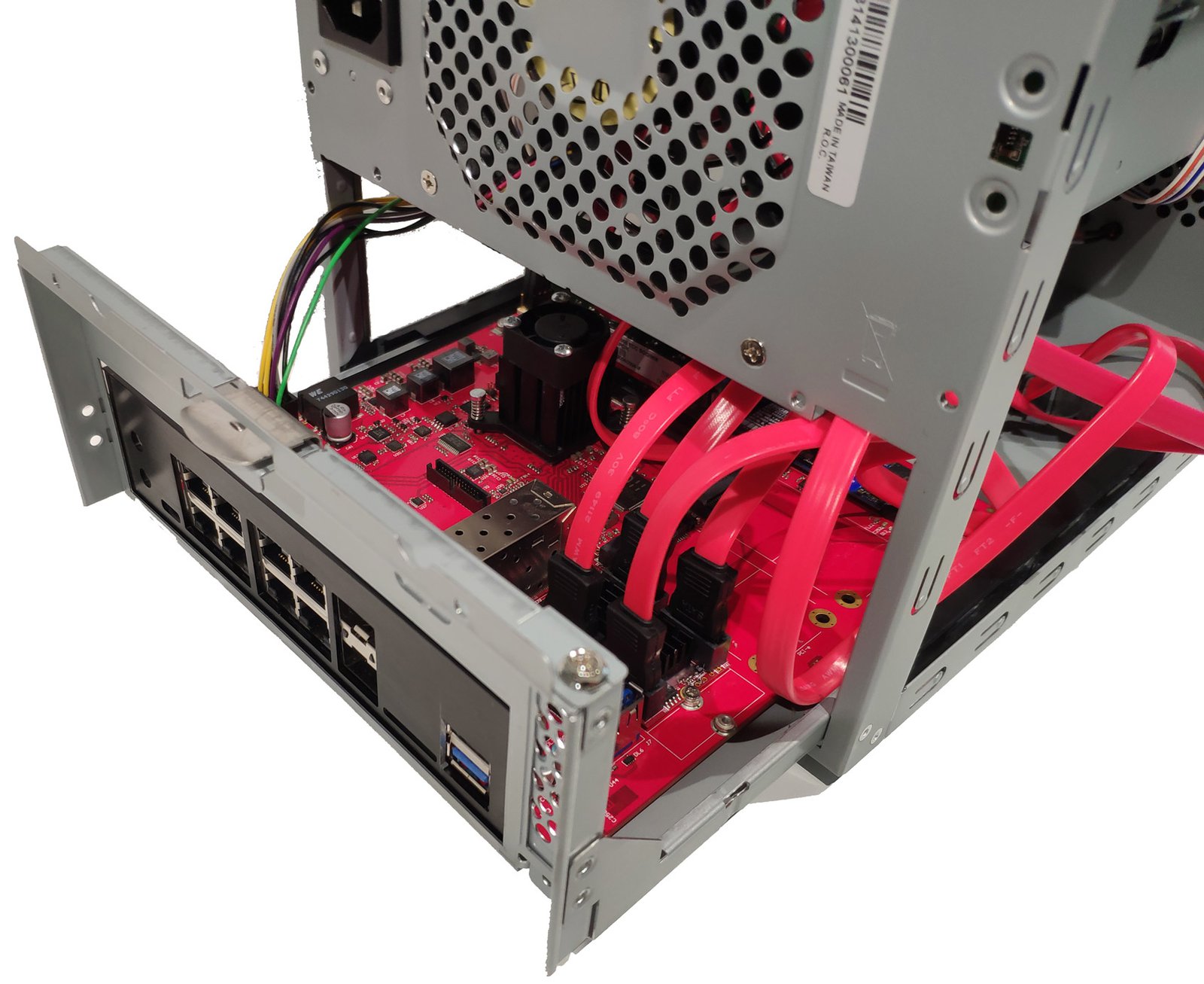 As the InWin enclosure is quite large, backers outside the United States may find it more cost effective to obtain the IW-MS04 from a local distributor. All other parts of the bundle are available separately to order on Crowd Supply. In due course, we will qualify some other NAS/mini-server enclosure options from other brands, such as SilverStone and Chenbro. 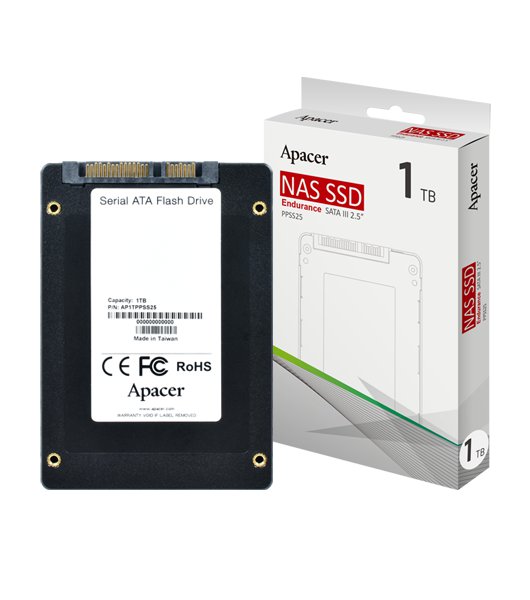 We are also offering NAS-class SSDs from Apacer (pictured above). These SSDs are more expensive than a typical consumer-grade SSD but have a higher write endurance rating (2000 TB over the life of the drive vs 600 TB on a typical consumer drive).

If you wish to use larger, spinning disk drives, check that any spinning disk drive you intend to purchase is a "conventional magnetic recording" (CMR) drive - for example, see lists from manufacturers such as Seagate and Western Digital.

A "bare board" option is now available - we originally did not list it separately to simplify logistics at the factory and Crowd Supply. This is the same board used in the standard Ten64 offering, but does not come with an enclosure. The bare board is intended for use in a conventional Mini-ITX (or larger) enclosure and includes:

Thanks to a tip-off, we become aware of a faster SATA controller option and have been working to qualify it. This uses the JMicron JMB585 chipset and has significantly better peak throughput when SSDs are used.

This controller works in the M.2 Key M slot, so is best paired with a smaller 22 mm x 42 mm SSD in the M.2 Key B slot. These can be difficult to obtain through regular retail channels, but we have made available a 128 GB version.

We have retained the four-port, M.2 Key B SATA configuration for those who might want to have a normal 22 mm x 80 mm format SSD in their M.2 Key M slot - e.g., running Rockstor and its Rock-ons from the SSD and using HDDs for bulk storage.

If you are curious about the differences, we have uploaded benchmarks using the Phoronix Test Suite. These were done with two 500 GB SSDs in Linux (md) RAID 1.

Hybrid combinations are possible. For example, you could install two HDDs and two SSDs in the four hotswap bays. Choose the configuration that matches your performance goals. 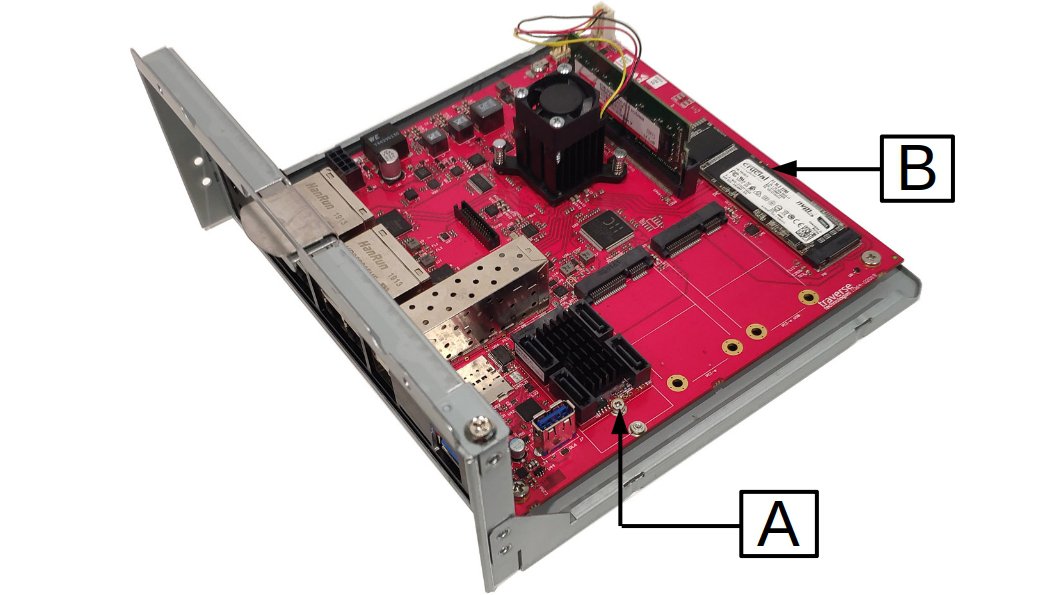 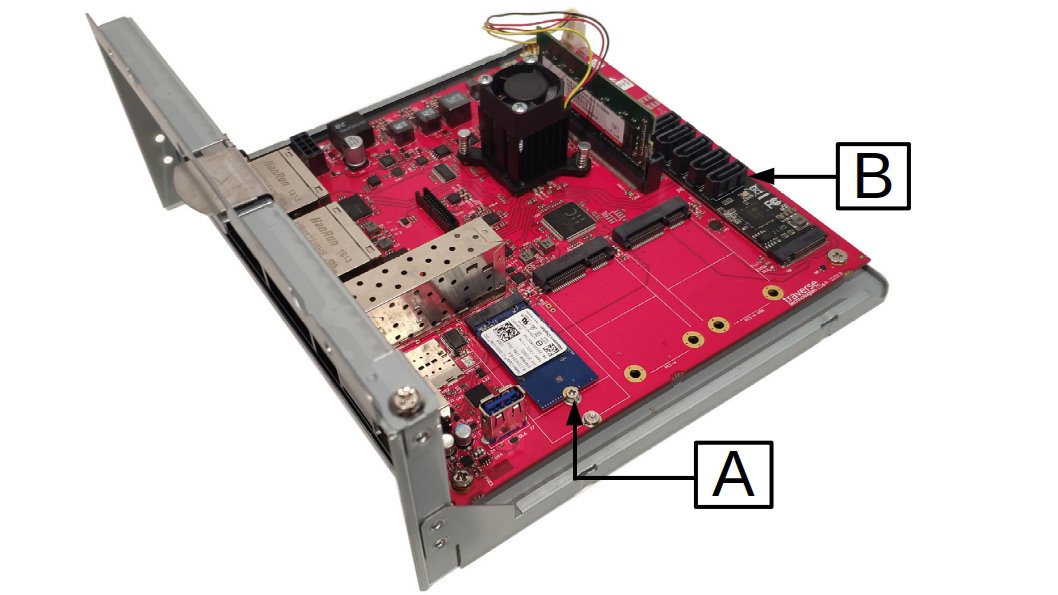