Manufacturing has begun, but delivery is slightly delayed

In our true style, it’s time for our monthly update! We have a bit of good news, and one bad bit. Let’s start with the bad news to get over with it quickly.

A 2 month delay is introduced, thanks to international banking issues 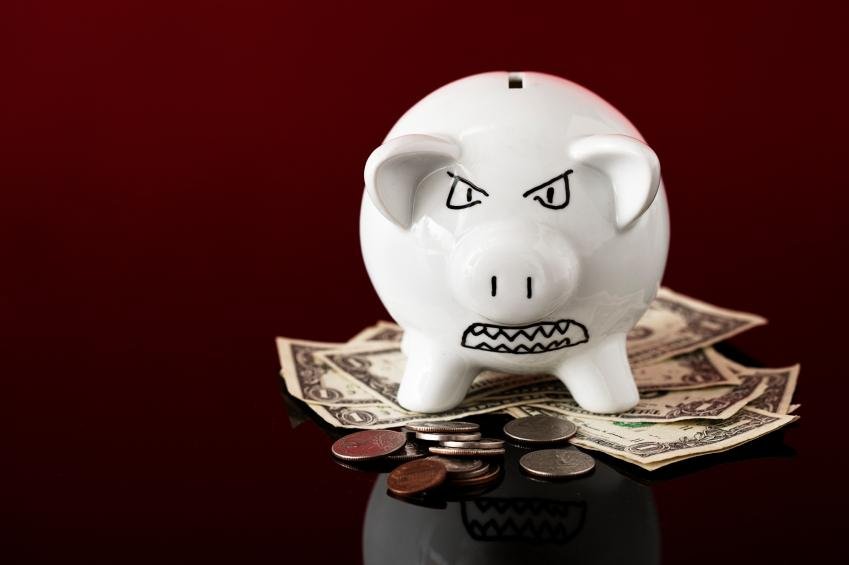 One would think that orchestrating a successful crowdfunding campaign would be the hard part, and transferring money would be a walk in the park. Usually, this is the case, but apparently sometimes it’s the other way around.

We initiated the first transfer back in January, expecting it to go smoothly and quickly. Boy, nobody could foresee what was about to happen! Fast forward two months and several transfer attempts, and some finally made it through. Now our cash flow is back to normal, But we’ve all got a few more gray hairs.

We don’t want to go into details this time, and rather wouldn’t name call anybody, because it’s not totally clear yet who’s fault this incident was. But you can be sure that as soon as we figure it out, we’ll publish a writeup about all the details. Because no startup - and its backers - should be ever put into such a situation!

Admittedly, this changes the delivery date from July 2016 to September 2016. We’re very sorry, and apologize for this extra delay. We want to assure you that everything is back to normal, and the project is on track. You can always expect us to be honest, and upfront regarding project happenings, even if things don’t go exactly as planned.

Onto the good news! 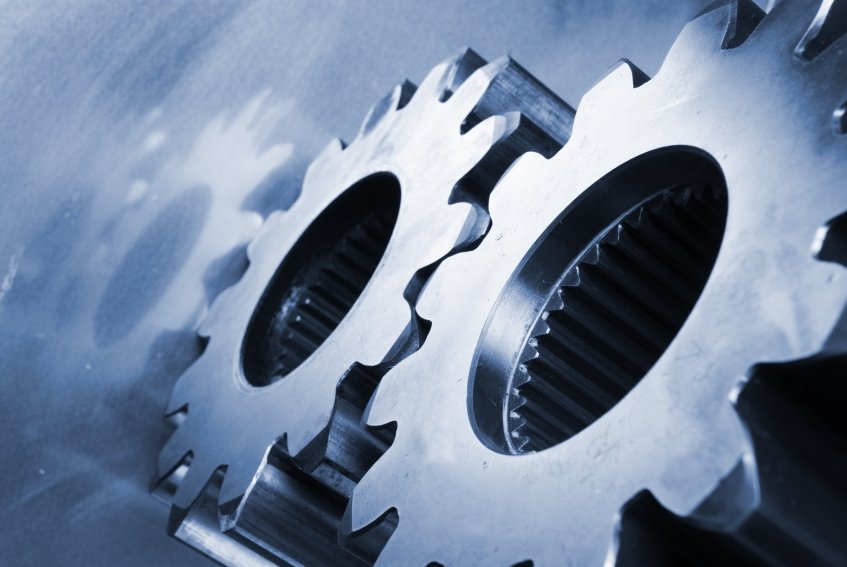 Now that our cash flow is back to normal, we transferred the prepayment fee to the mold making company, and they put things into motion. They are starting off with the sheet metal cutting die, which will cut the steel plates for the UHK on which the key switches reside.

András is in direct contact with the mold making firm, and knows them personally. This, and the fact that everyone is so concerned about the details gives us great confidence that things will go very smoothly.

The preparation of the tooling will take some time, but eventually raw metal will take shape, and we’re looking forward to share our adventure with you as it unfolds.

The configuration serializer of Agent

As far as I know, the configuration of the UHK is the most complex of any keyboard ever created. It features hundreds to thousands of objects of various types, arranged into a deep hierarchy, serialized across various representations that suit different scenarios.

That’s why it’s important to develop a robust, and extensible configuration serializer to deal with this complexity. I’ve laid the groundwork of the serializer, and it’s already able to serialize a subtree of the configuration. But given my myriad of responsibilities I won’t be the one who will finish it, which brings us the our next point.

Our team is growing!

We’re glad to announce that a new developer has joined to our team, so let him introduce himself: 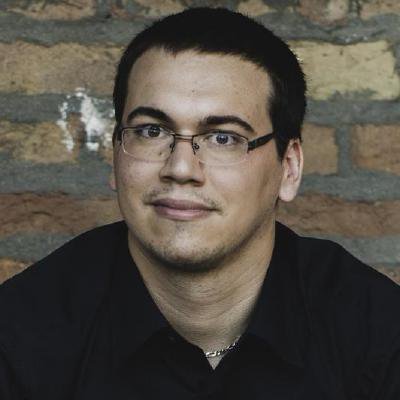 My name is József Farkas. I graduated from the University of Szeged last year as a Computer Scientist. Currently, I work at CAS Software Ltd. in the research/web team. I’m interested in Angular 2, ReactJS and TypeScript. But I’m also a big fan of C++.

I joined the UHK team last week and I’m working part-time on Agent, porting it to Angular 2, and implementing further features.

Józsi is a left-brain dominant person, who’s especially good at writing solid application logic. Árpi however is a right-brainer who excels at creative thinking, and designing UI and UX. I think they complement each other perfectly and I’m super excited to have them on board!

Since our previous update, total campaign funding passed \$300K. As a matter of fact, it’s at \$309,640K right now. Thank you so much for your continued support!