The key design principles of the Ultimate Hacking Keyboard are productivity and ergonomics. Over the past 4 weeks the UHK has taken the Internet by storm - proving that our philosophy is on-target. The encouragement we got led us to announce something nobody else has done before.

To take productivity and ergonomics even further, we’re excited to introduce add-on modules to the UHK. A video shows so much more than I could ever tell:

As far as we know, this is the first time anyone has created a truly extendable keyboard - and it really opens up a whole new realm of possibilities. Let’s take a closer look at the modules featured in the video.

This module features 3 regular keys, 2 buttons and a mini trackball which can also be pressed - acting as an extra button.

In-line with the UHK itself, all of these keys and buttons are fully programmable, and you’ll even be able to configure whether you want the trackball to move the pointer or scroll in documents.

Moving vs scrolling is not only configurable for the key cluster module, but for every other module featured below! The modules can be used in conjunction with each-other, so personally, I’d use the mini trackball of the key cluster for scrolling and one of the modules below to move the pointer. 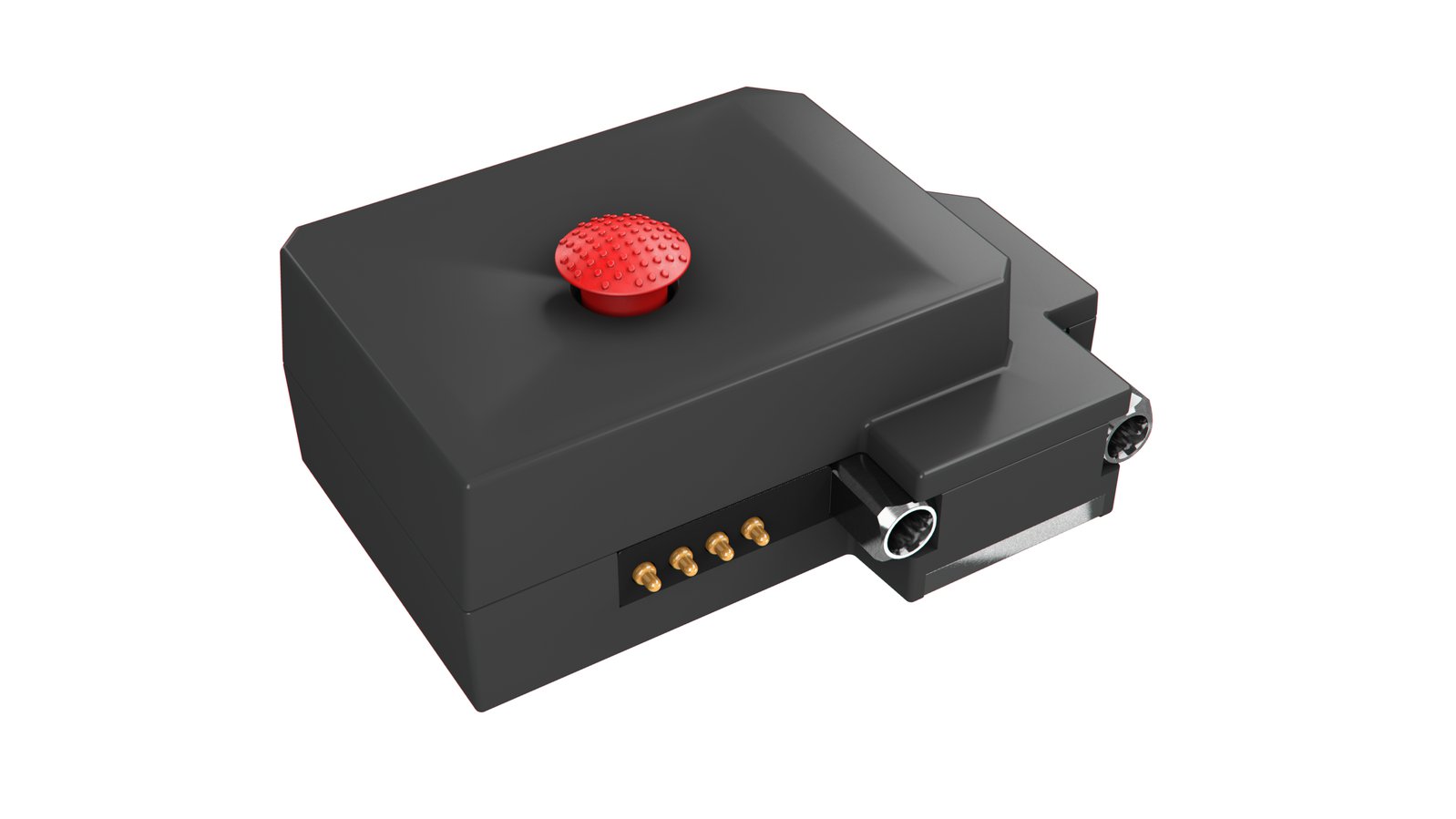 The trackpoint surely brings back fond memories for those of you who have owned an IBM ThinkPad laptop in the past. With it, you can not only move the pointer, but click by pressing it. 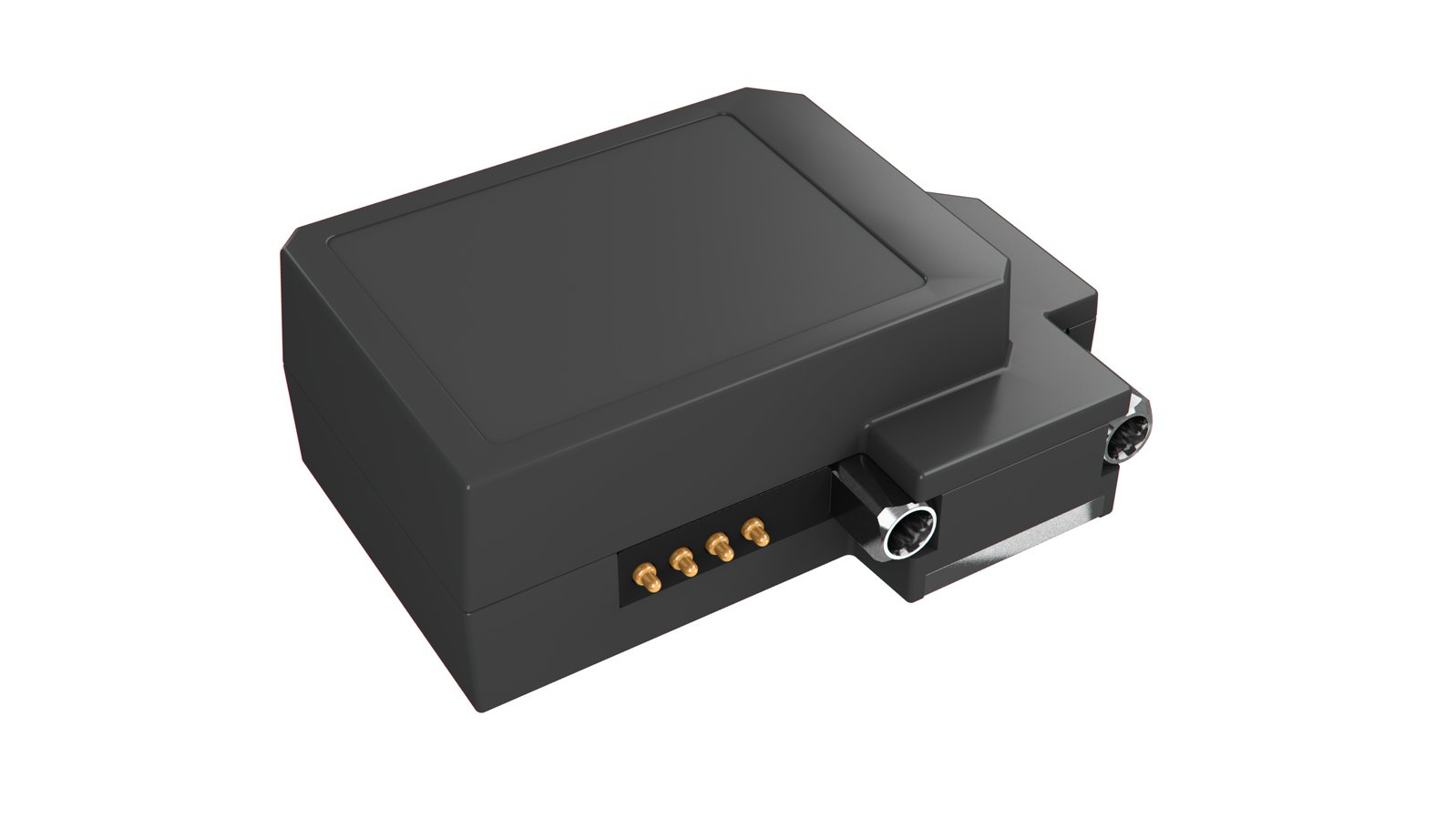 The touchpad shouldn’t be stranger to anyone, given that it’s a part of pretty much every laptop and netbook ever manufactured. This add-on takes it to another level by placing the touchpad where it’s easier to reach - right at the middle of the keyboard. Of course, you can emulate clicking with a simple tap. 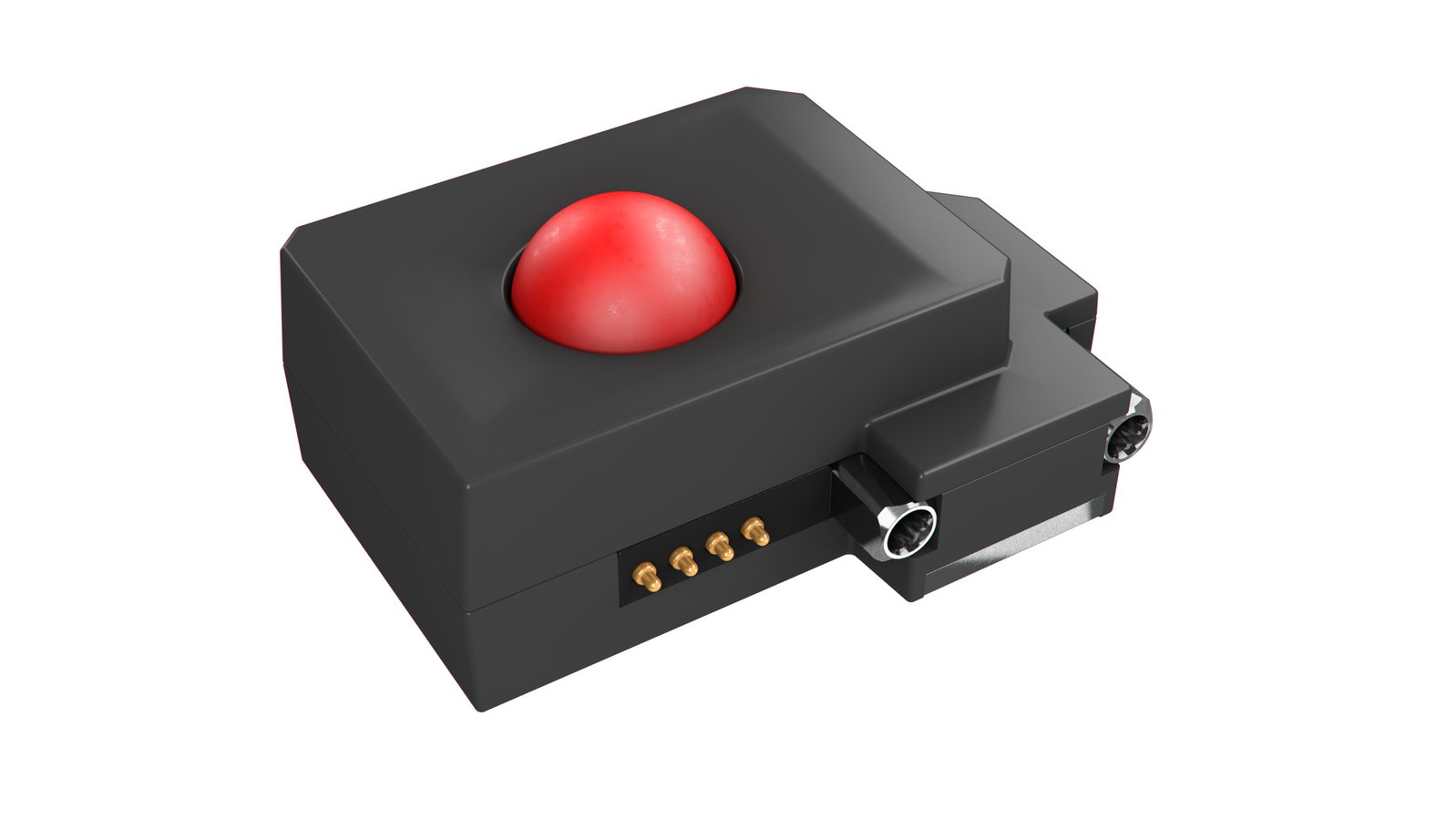 The trackball features excellent precision and usability and is well-suited to be used by a thumb.

The UHK is an extensible platform

I cannot emphasize enough that the UHK is a truly extensible platform. In addition to the above modules, we plan to design and manufacture countless others in the future. But we at UGL shouldn’t be the only people able to make new modules.

Just as promised, we’ll open-source the firmware, the electronics and the host-side software. We’ll also extensively document the protocol via which the modules communicate with the keyboard and publish the 3D files that enable you to design new modules yourself. We even use I2C as the basis of our protocol, enabling crazy stuff like chaining multiple modules, or creating submodules of modules.

I personally get all excited when thinking about the range of possibilities. Wanna build a scroll wheel, or a joystick module? How about a mouse sensor that would make the UHK slide and act as a mouse? The possibilities are truly endless!

Which modules do you want?

So which modules should we start with? You tell us! We’re interested in your preferences and opinions. Given enough interest, we may end up manufacturing every one of the above modules during the campaign.

Even though there are standalone pointing devices with which you can both move the pointer and click, we recommend using 2 modules for improved productivity. That’s because even though you can emulate left click with the trackpoint, drag and drop is a pain and you can’t emulate multiple buttons. The thumb cluster provides you all the 3 mouse buttons, drag and drop becomes easier and you can configure its small trackball to scroll instead of moving the pointer. Basically, you can offset the downsides of any pointing device simply with another module!

Just to avoid any misunderstandings, we want to make clear that the key cluster module mounts to the left keyboard half, and the rest of the modules mount to the right keyboard half. Although it’s possible to design both-sided modules, such modules would be more bulky so we’d rather not make the sacrifice. Over time, we may end up designing both left-handed and right-handed versions of these modules. It all depends on your level of support.

The modules that get chosen will be made available for purchase on Tuesday. The expected price is around $50 per module but we’re planning to offer some good deals if you choose at least 2 modules.

Go to the Poll

We still have some UHKs available at the Early Bird price until Tuesday, when the modules will be offered for purchase - so now’s the perfect time to order your keyboard!

If you have any questions, please ask us!

We will keep you posted about twice a week with demos, tear-downs, statistics, and other interesting material, so stay tuned!