Though we’ve been quiet, we’ve not been sitting idle. A lot has been happening behind the scenes as we get closer to the launch of the official campaign, and we have some exciting news to share with everyone.

TinyPICO has had a face lift! 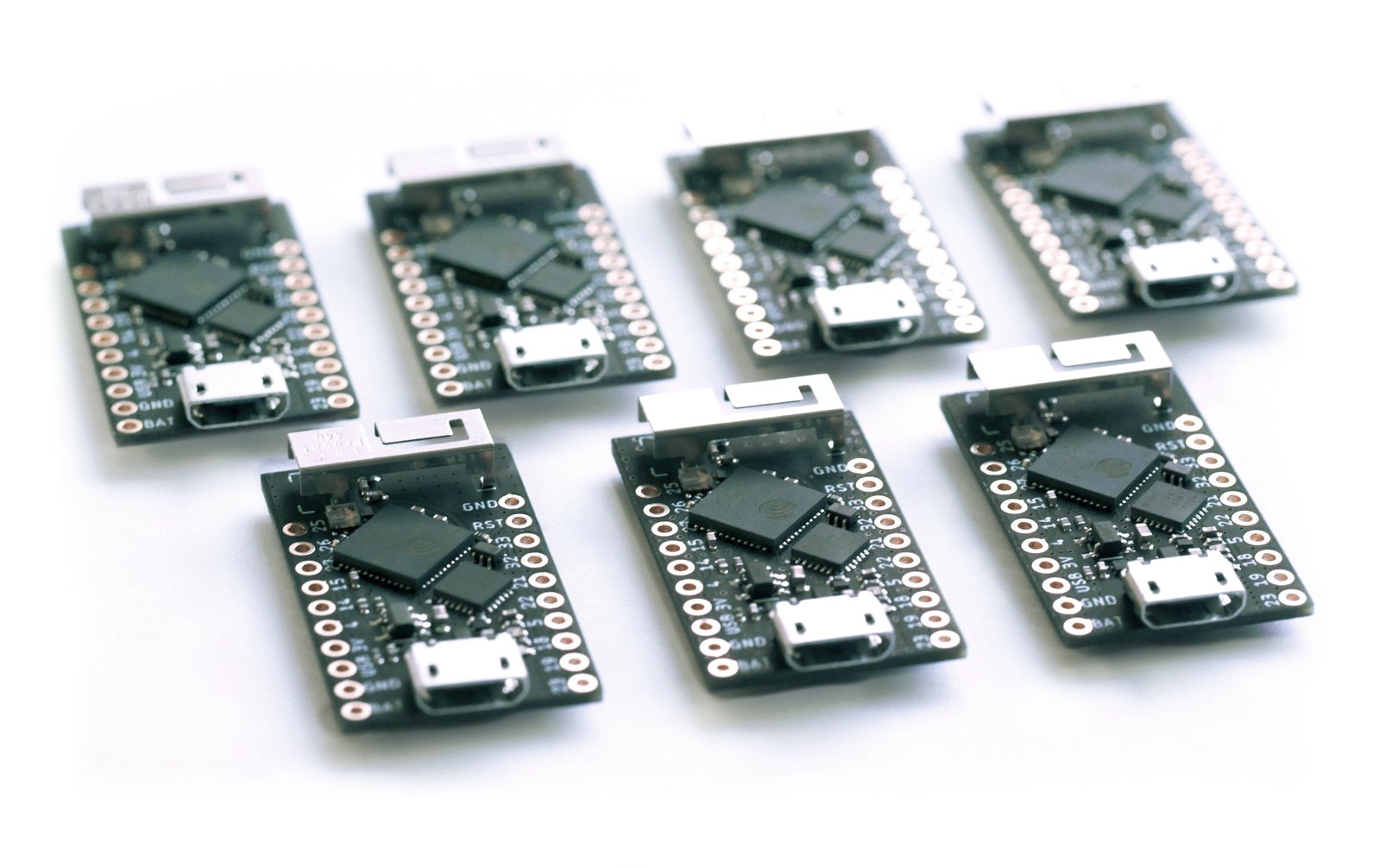 Our aim was always to launch TinyPICO in black but we had some manufacturing issues with our first attempt, so moved back to a green solder-mask. With the move to matte black instead of gloss black, our PCB house was able to fix the issues we previously had and we are now all-in on matte black and wow, how sexy does the TinyPICO look now!?

New TinyPICO shields for the campaign

TinyPICO is pretty feature packed, but it’s also tiny and, well, there were a few cool things we didn’t find room for, so we decided to make some shields and they rock! 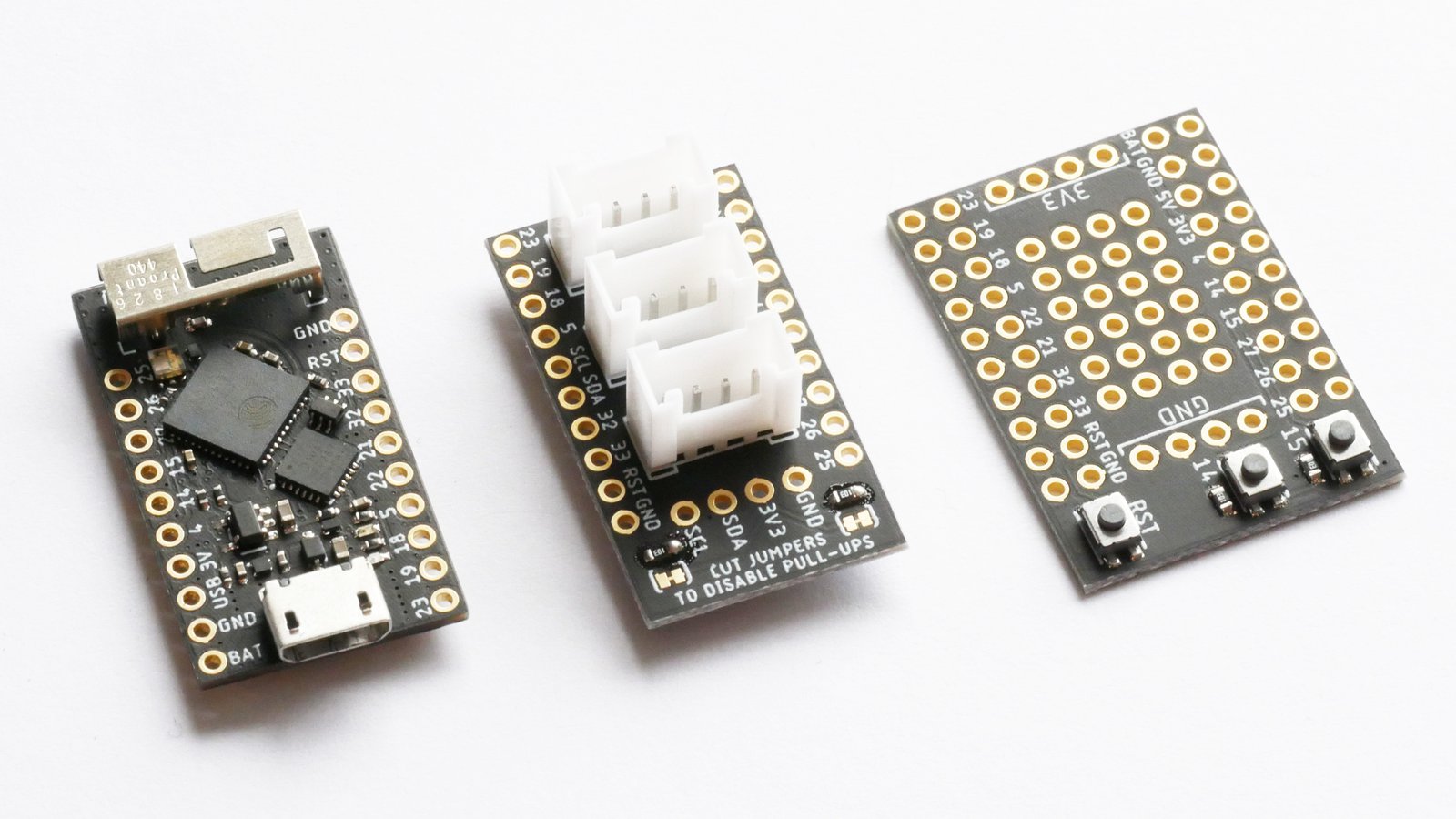 Here’s a list of some of the shields so far: 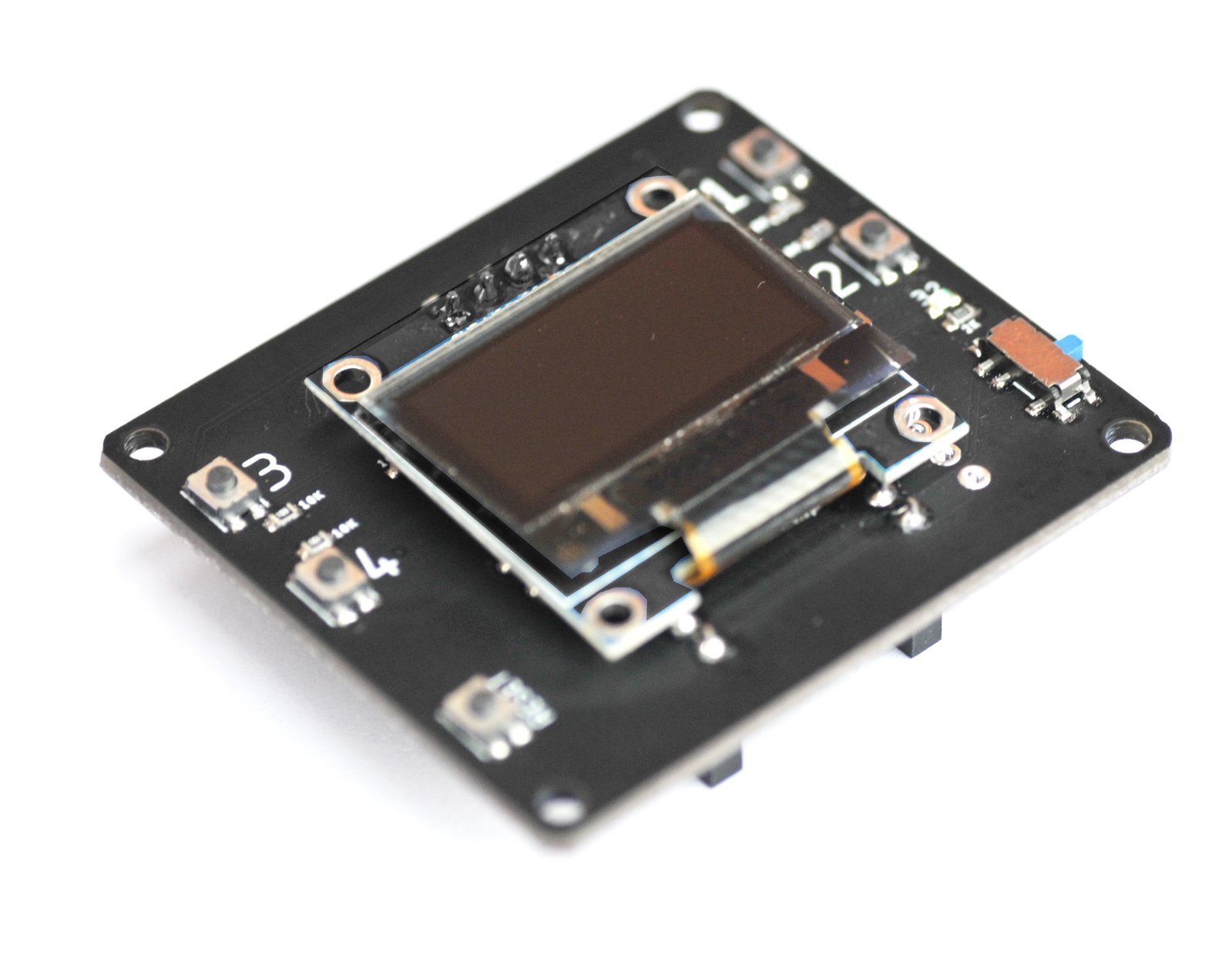 And here is a look at the Play Shield, a fun shield that includes the following goodies:

Some of the shields are ready for production, and some are still in the prototype stage, but so far we are very pleased with them all and think you’ll love them!

They say you are never done with a design and we know that all too well ;) but every tweak to the design brings it closer and closer to our ultimate vision; well at least until Seon can find a way to make it smaller… Matt always wants it smaller.

With the last round of design changes on TinyPICO we were able to reduce the component count a little to allow us to both reduce overall current draw by a few uA and allow us to move to the matte black solder-mask.

We have been working closely with both Espressif and Damien George, creator of MicroPython, to have all development platforms support our < 20 uA deep sleep goal, which we achieved and are very excited about. In fact, some of our tests dropped below 10 uA, but that depends on many factors to achieve, so our official specification will be < 20 uA.

Seon has been hard at work making MicroPython video tutorials for those that want to see how green the grass is in MicroPython land. The first 2 videos are out and there is more to come. The series focuses on MicroPython on ESP32 and of course TinyPICO is the hardware star of the series.

You can track the playlist here… https://www.youtube.com/playlist?list=PL6F17pWypPy_KSmpnR5CV8x78QhAiKBIl. And here are the first two in the series: