Design is Locked In, etc.

All of the final pieces are starting to fall into place and we are getting super close to launching the campaign!

This has been a very long journey for us and to think we are almost at the starting line is bring up doses of excitement and anxiety in equal measure :-)

In the last update we mentioned the audio and RTC Shields… well they’re here and they’re great! 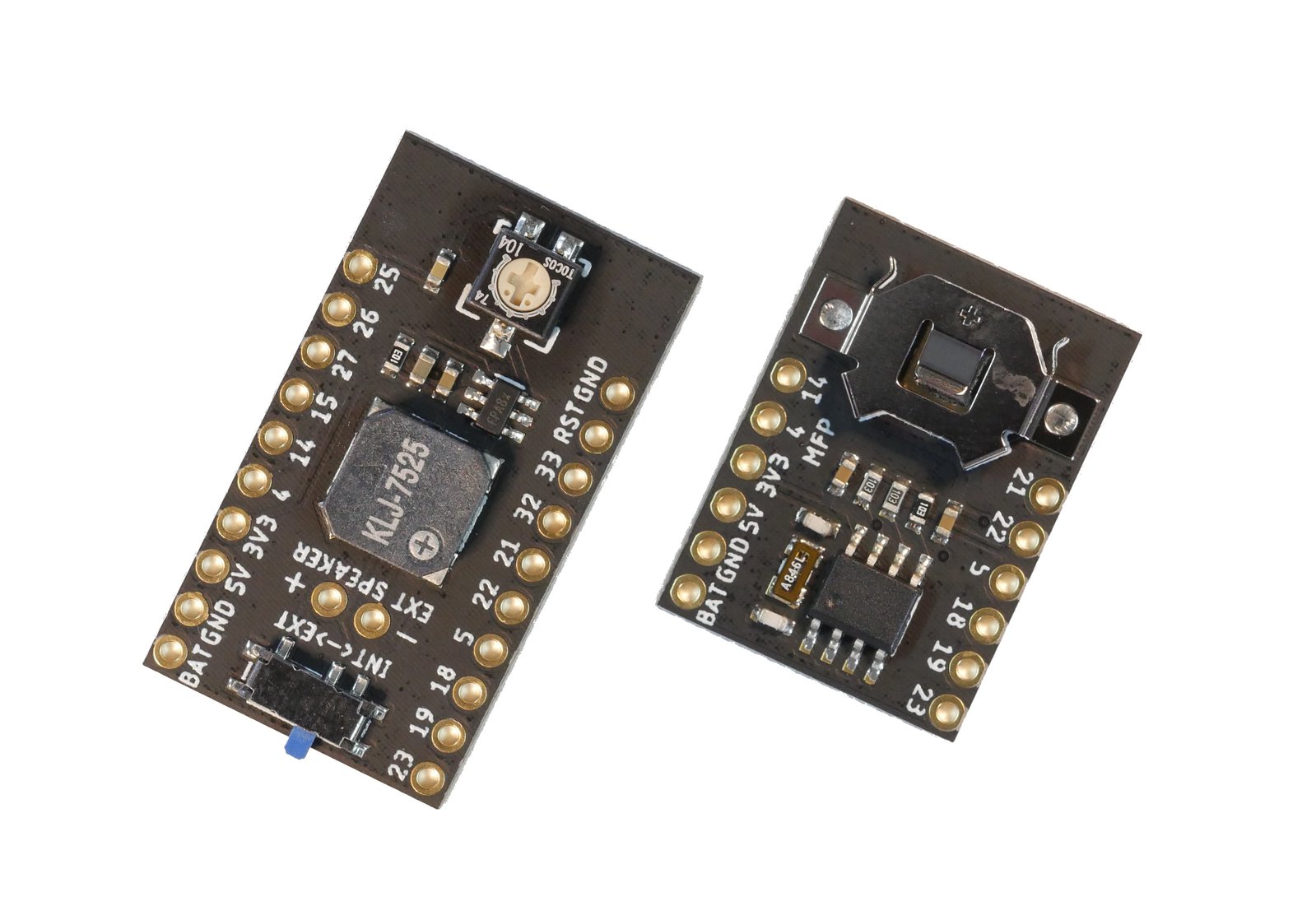 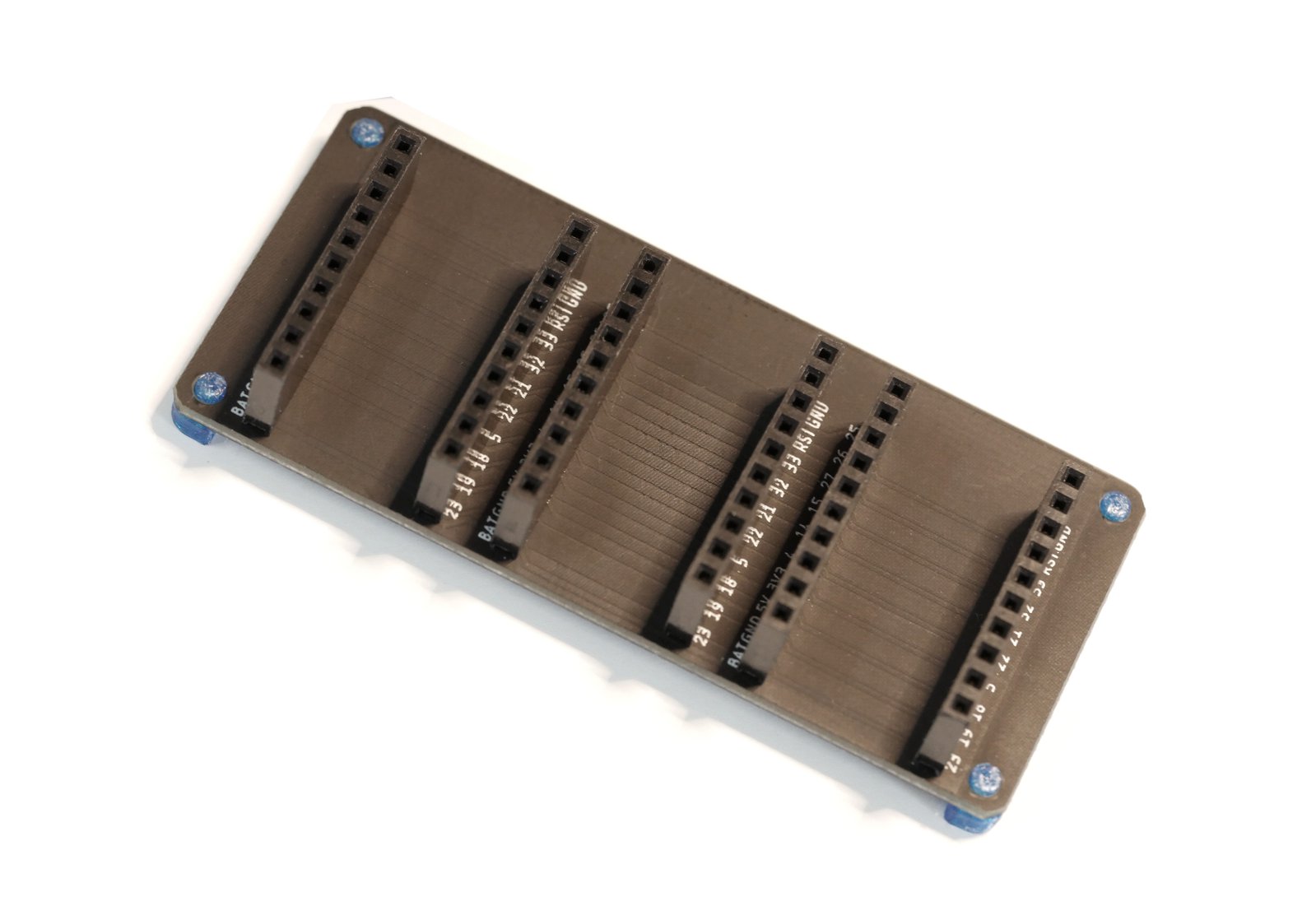 We have also updated the Play Shield design to use the same amplifier and magnetic buzzer we are using on the Audio Shield for louder and crisper audio, and it works great!

Lastly, more exciting news… We are not the only ones making accessories for the TinyPICO! A few makers we know are also making some interesting things, but we’ll let them announce them first when the campaign goes live.

For those that are not aware, TinyPICO is an open source project. We love open source hardware and software and giving back to the community is very important to us.

Once the campaign goes live we will be releasing all of the design files for the TinyPICO and the shields we make on GitHub.

Any software developed by us for TinyPICO will be released under an open source license.

We are finally 100% design and feature locked! This didn’t just happen though, we have been building and using this design for many weeks now and it’s rock solid!

So we are finally happy to commit and say we are done making changes!!! This is a big milestone for us as Seon might suffer from feature-creep-itis, so locking this down is huge!

Seon’s recently released episode 3 of his MicroPython tutorial series and the response from the community has been fantastic.

This should be the last pre-launch update you’ll get from us. The next time you hear from us the campaign should be live!