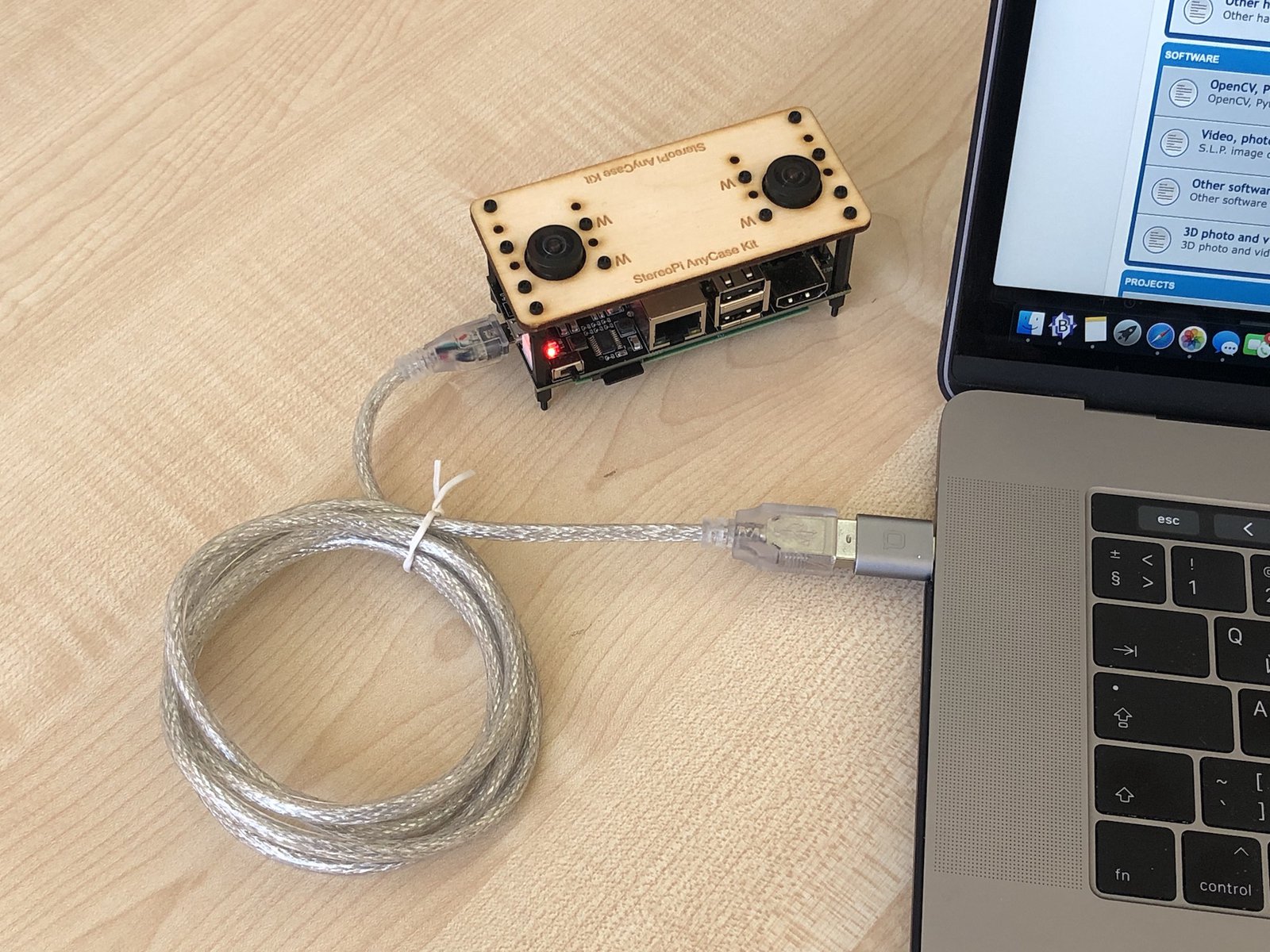 The Raspberry Pi Compute Module powering the StereoPi has the ability to operate as a USB device thanks to an USB-OTG hardware within the processor. This means that we can connect it to the PC and make it appear as an USB stick, a serial interface, or – as exposed in this article – as an external network interface. It is very powerful but it comes with a few limitations due to the architecture of the Raspberry ecosystem followed by the StereoPi. Let’s see how it works in our step-by-step guide.

How to film a shark at 5 km depth in Bermuda? 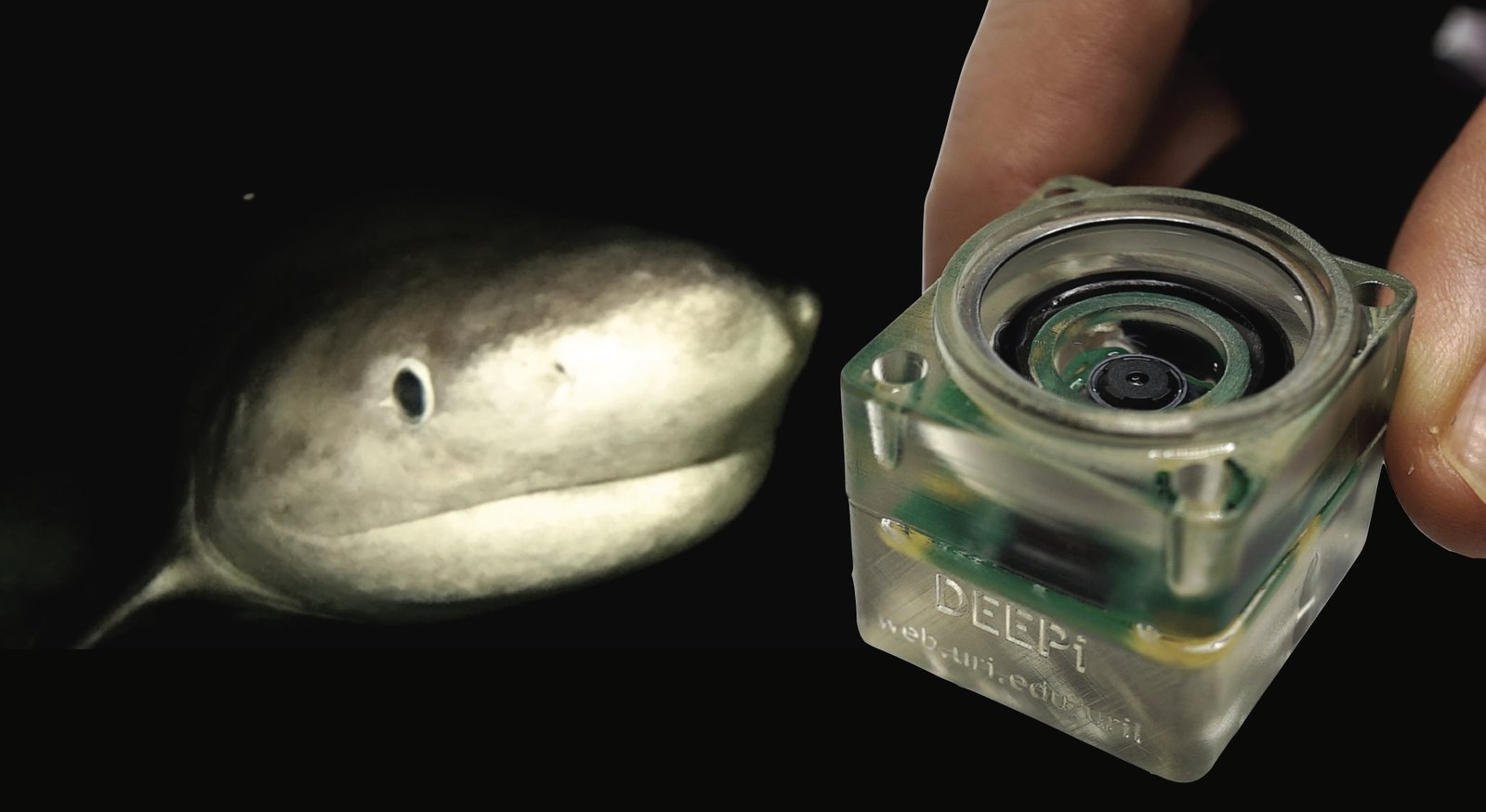 We’ve found fantastic research made by a group of oceanologists. They suggest affordable solution based on the Raspberry Pi computer, 3D printed cases and several engineering tricks to obtain results, previously accessible for expensive professional systems only. Now this system (called DEEPi) is based on a Raspberry Pi Zero, but the next generation is planned to be equipped with the two cameras and based on the StereoPi. You can find details in our Bio-logging article.